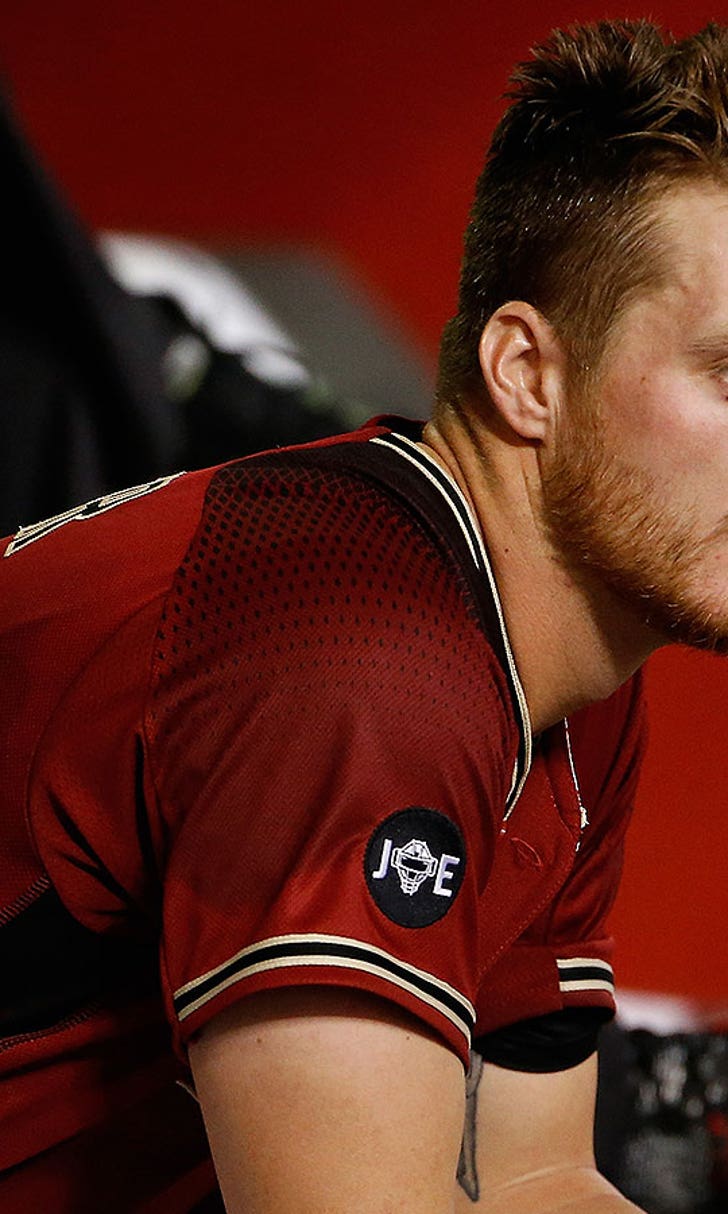 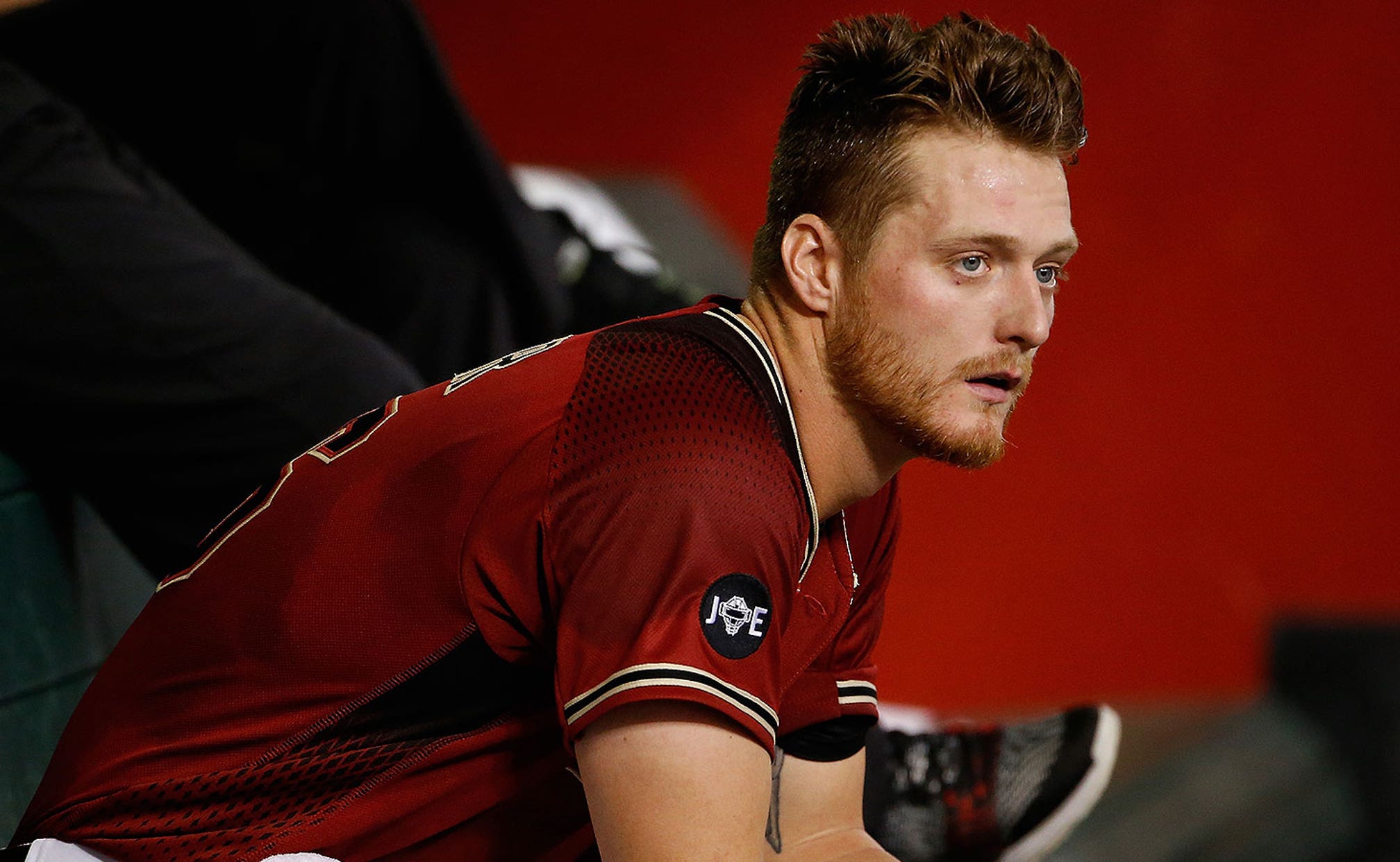 Diamondbacks send Shelby Miller to the minors months after trading No. 1 pick for him 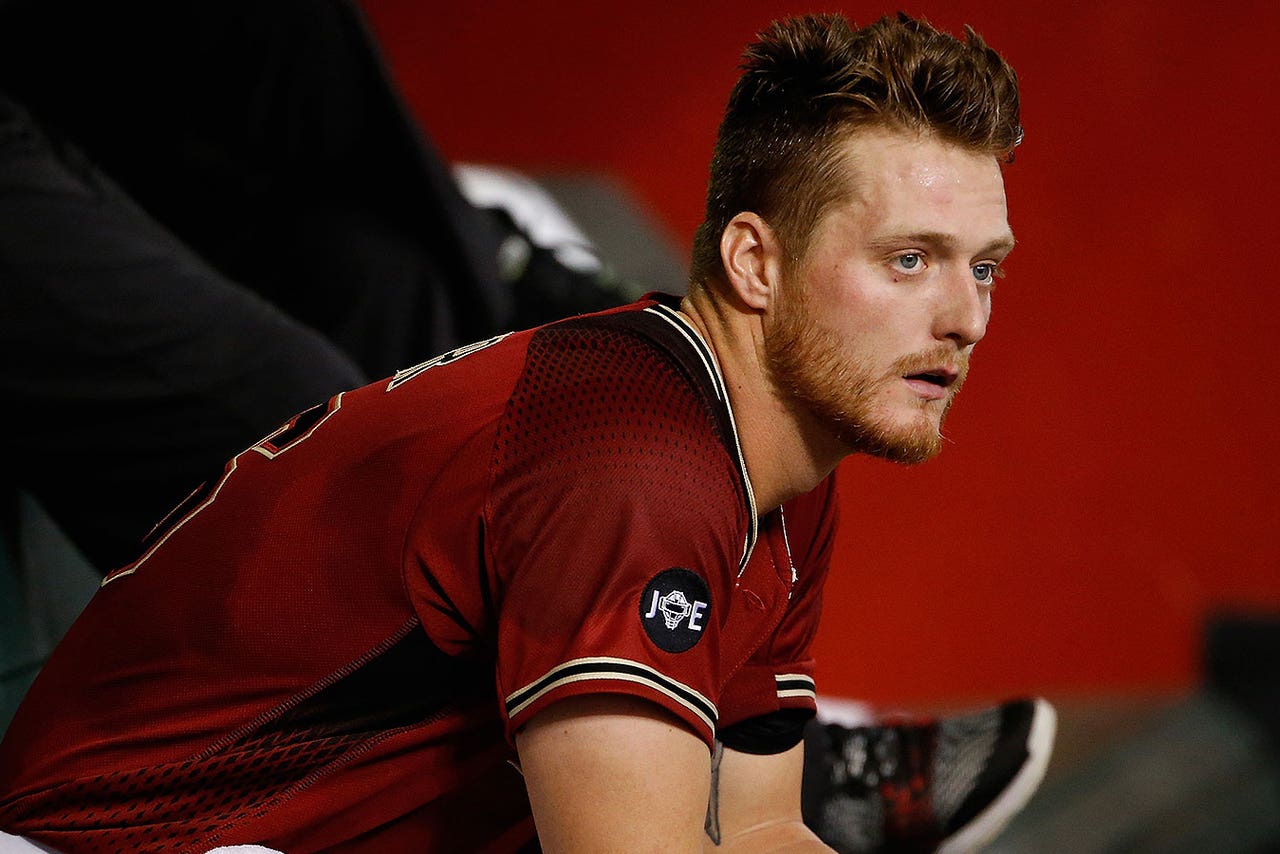 The Arizona Diamondbacks' trade for Shelby Miller looked a bit worse Thursday, when the club announced it sent the struggling right-hander to Triple-A Reno (Nev.).

#Dbacks option right-handed pitcher Shelby Miller to the Triple-A Reno @Aces. A corresponding move will be made tomorrow.

The deal was heavily criticized at the time and it appears for good reason. Miller has struggled mightily his first season in Arizona, going 2-9 with a 7.14 ERA. Miller has given up at least five runs in six of his 14 outings this year.

After making some flashy moves this offseason -- signing Zack Greinke to a six-year, $206 million contract -- the Diamondbacks were expected to contend in the NL West. Instead, Arizona is sitting in last place in the division at 38-52.