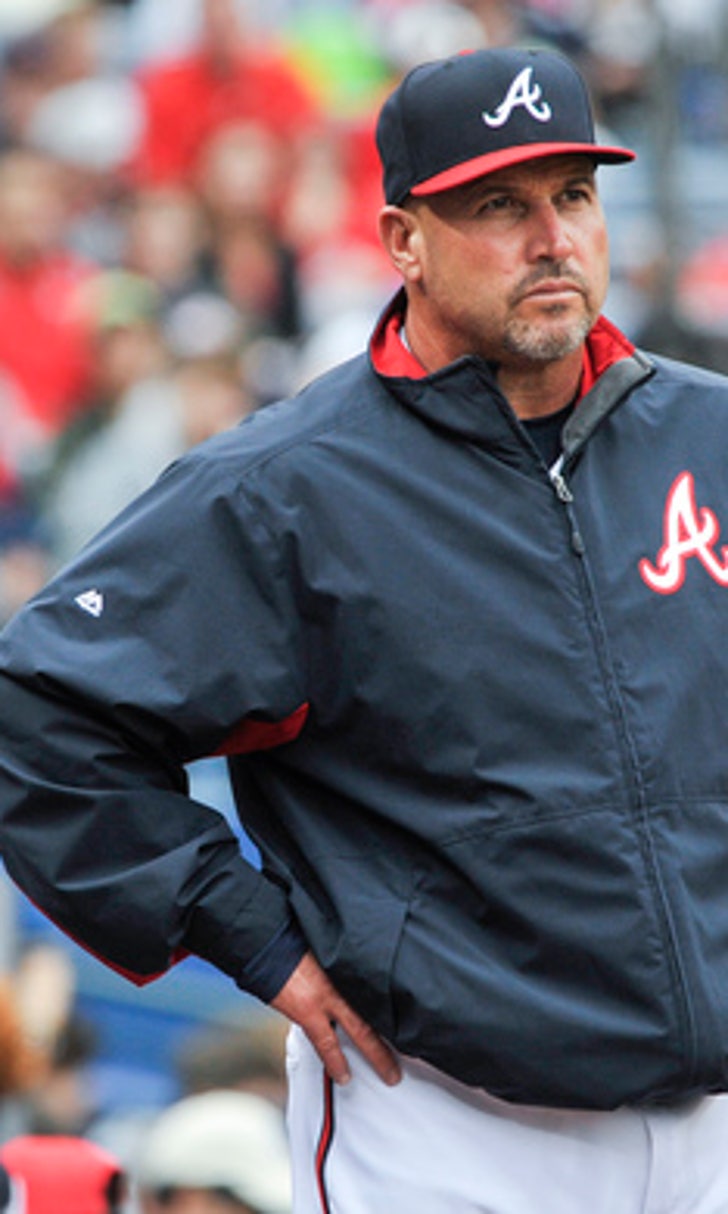 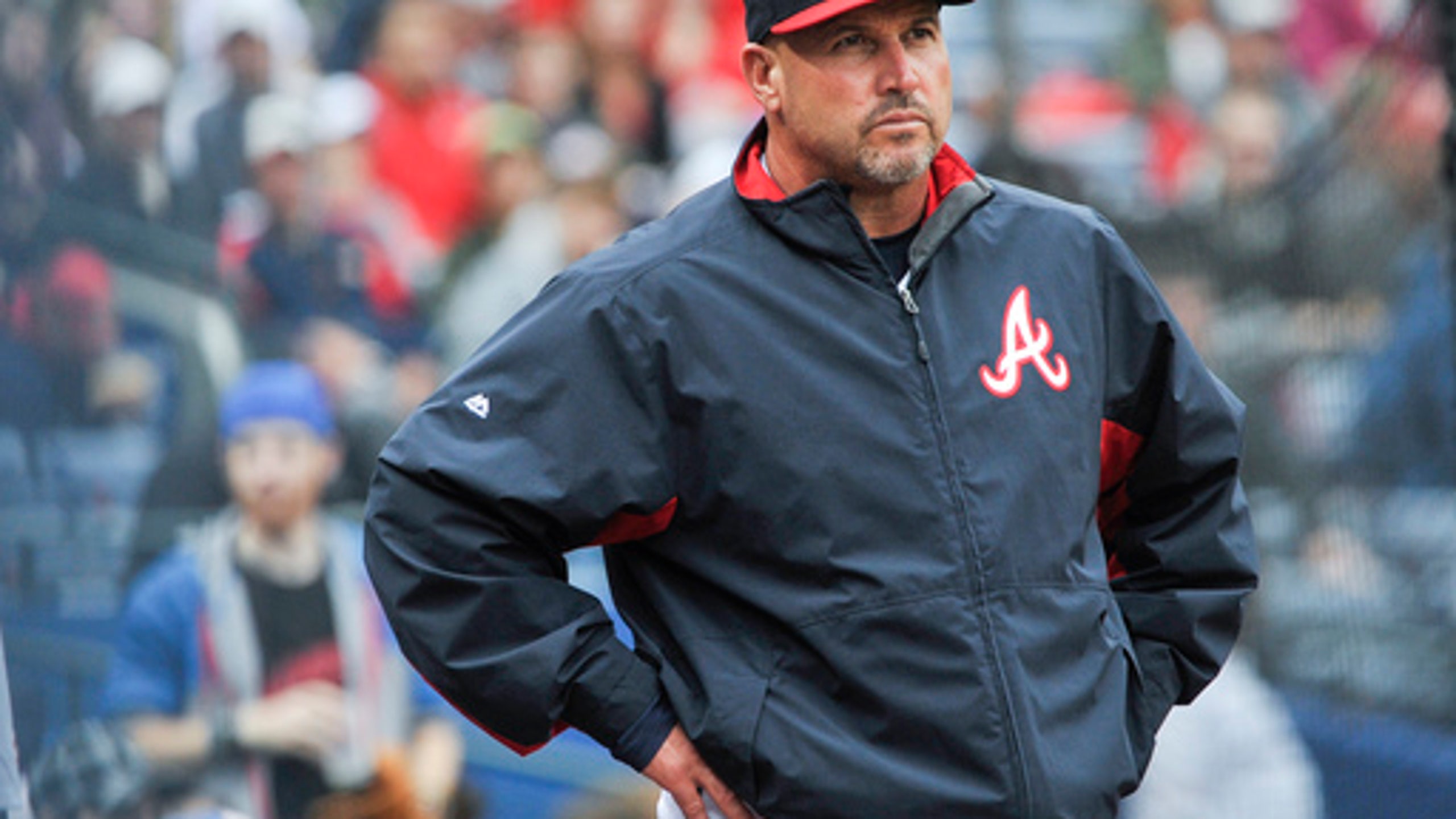 previous story
Wolves don't move in lottery, own No. 5 pick in NBA Draft
next story
Suns can't move up in lottery, will draft fourth, 13th 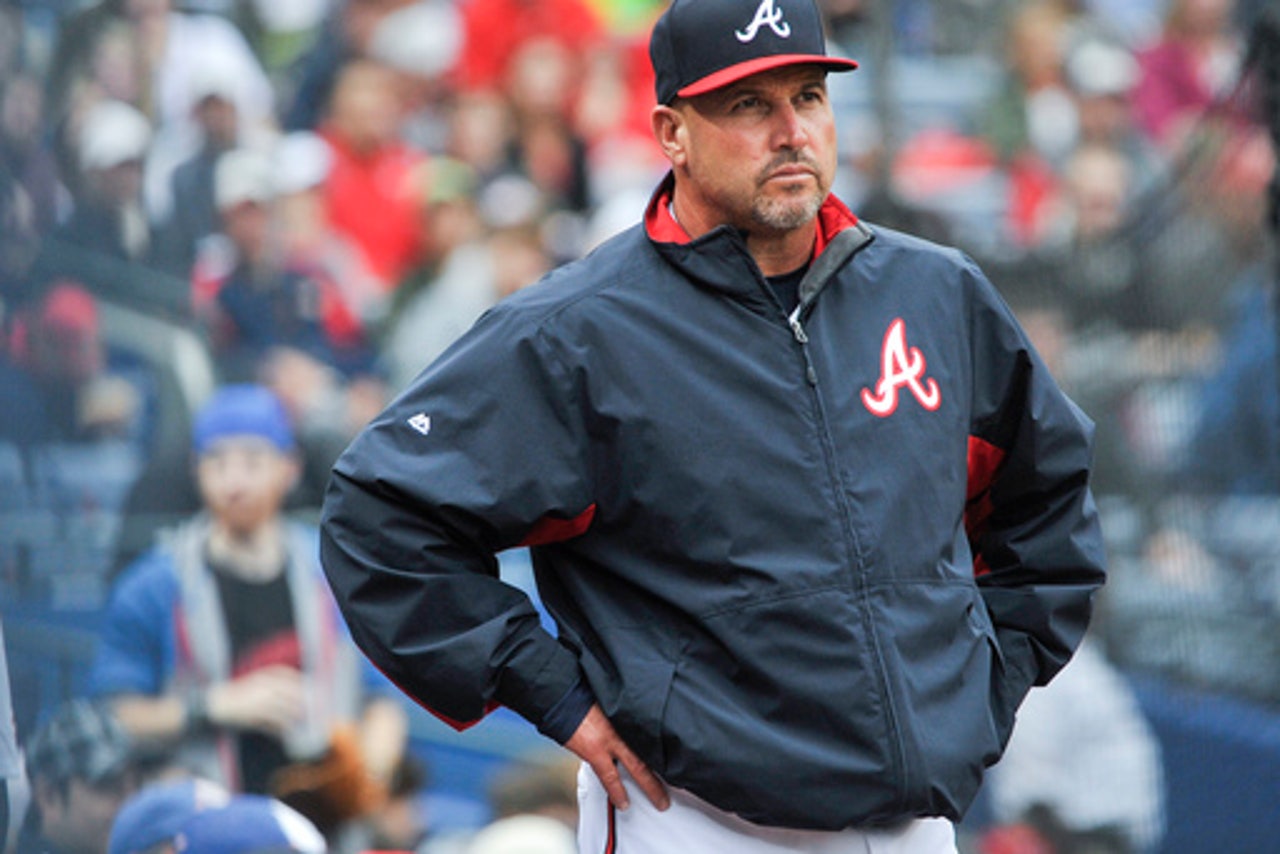 ATLANTA (AP) The Atlanta Braves on Tuesday fired manager Fredi Gonzalez, who couldn't survive the worst record in the majors.

Braves general manager John Coppolella confirmed the firing of Gonzalez, in his sixth season. The Braves are in the midst of a dismal stretch: They have lost two straight and eight of 10, have baseball's worst record at 9-28 and already are 13 1/2 games out of first place in the NL East.

Brian Snitker, who has been manager of the Braves' Triple-A Gwinnett team, will move up as interim manager. Snitker was Atlanta's third-base coach from 2006 to 2013, also following Gonzalez in that role when Gonzalez was named manager of the Marlins.

The Braves are expected to discuss the moves at a news conference later Tuesday.

Gonzalez, 52, replaced Hall of Fame manager Bobby Cox, who retired following the 2010 season. Gonzalez was the only Latino manager in the majors.

Since then, the Braves have shifted to rebuilding mode, seeking young pitchers in a series of moves that stripped the roster of such established veterans as Justin Upton, Jason Heyward, Andrelton Simmons, Craig Kimbrel and Shelby Miller.

Expectations were low this season as the Braves set their focus on moving into their new SunTrust Park in 2017. Even so, it was clear Coppolella and team president John Hart didn't expect to have the worst record in the majors.

The Braves lost their first nine games. They had a brief recovery with four straight wins but haven't been able to put together another winning streak.

The Braves were competitive through the first half of the 2015 season, posting a 42-42 mark. Injuries and trades helped fuel a free-fall for a 67-95 finish, and the poor results continued this season.

The poor start led to increased questions about Gonzalez's status.

He may have have a notion the Braves may have been considering a move, saying recently, ''Nothing is for sure in our business, so you hold your head up, make good decisions and go forward and see what happens.''