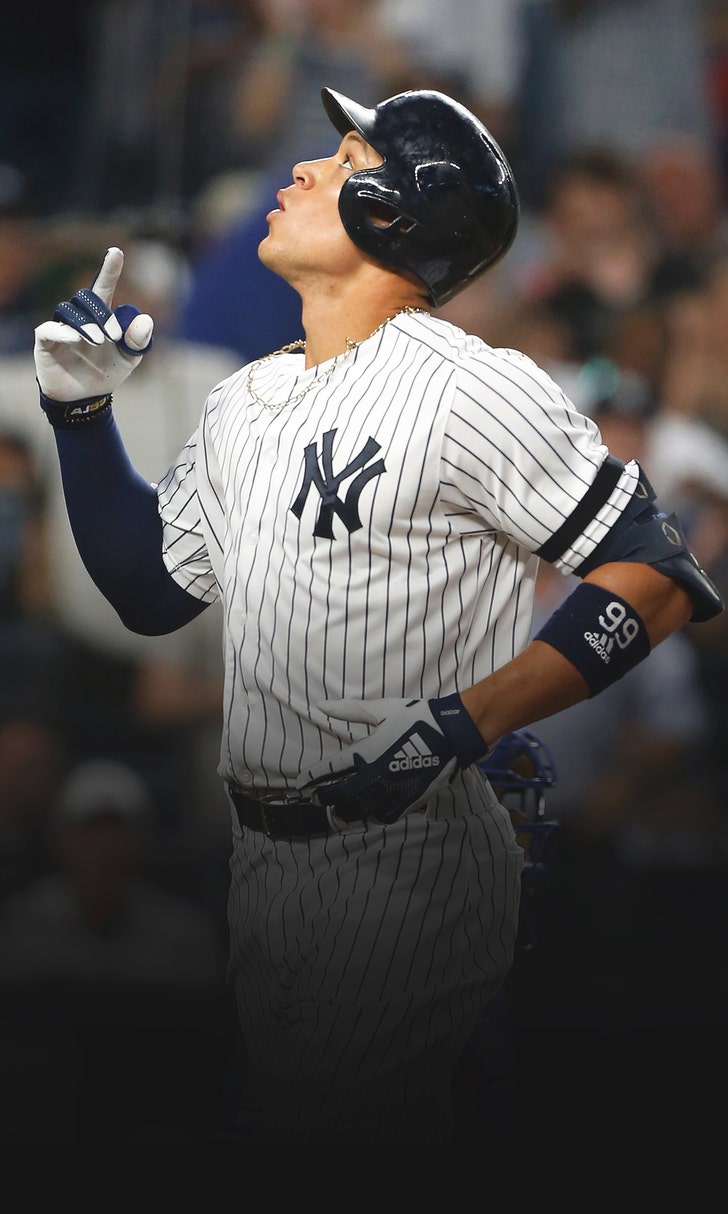 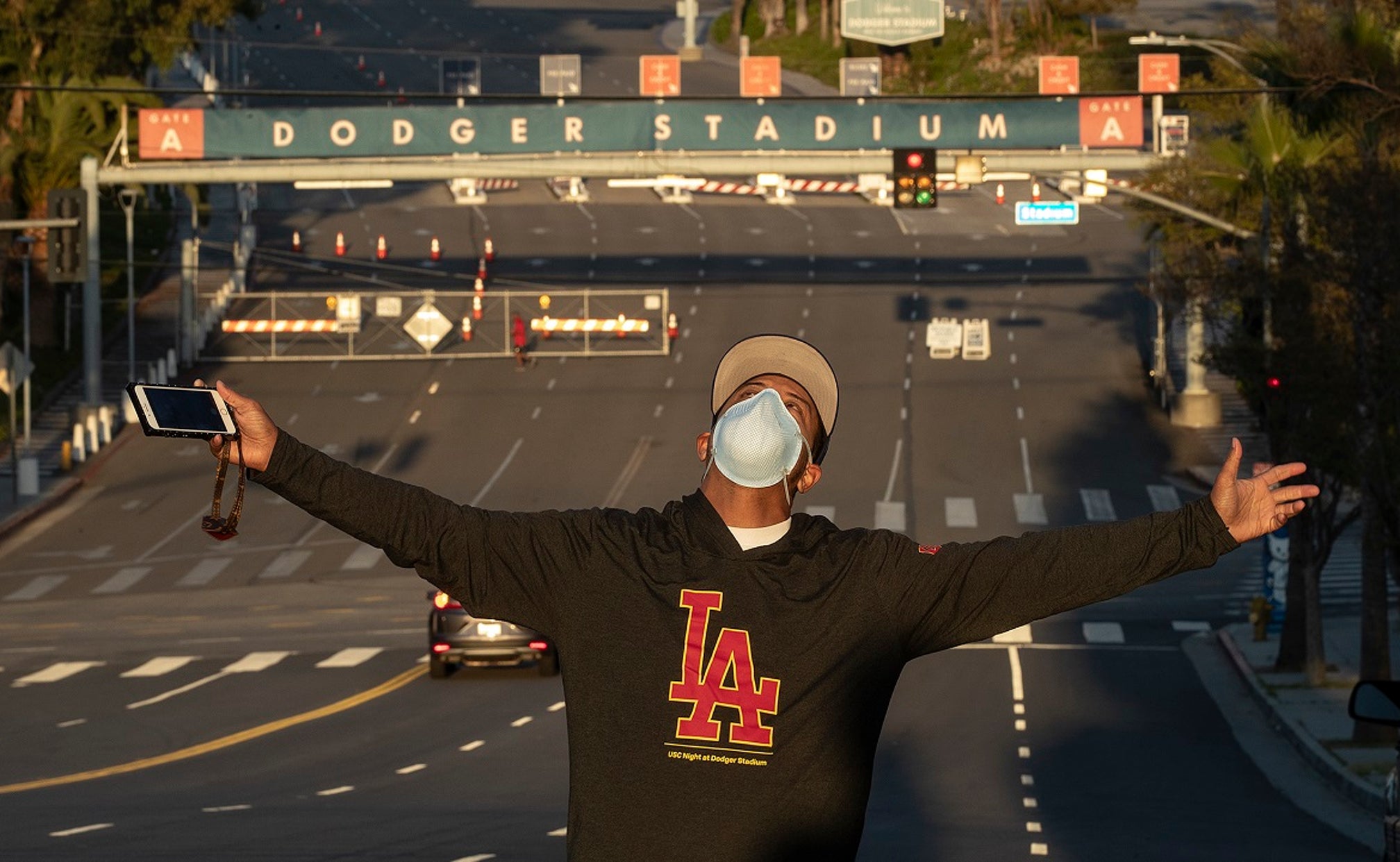 Commissioner Rob Manfred has implemented a 60-game schedule for the modified 2020 MLB season, now scheduled to hold its highly anticipated Opening Day on July 23 or 24 and run until September 27. It will then resume its standard playoff structure.

Baseball returns with a few notable adjustments, starting with the schedule.

Teams will play in their home ballparks, as opposed to a neutral field solution, but matchups will feature regional-based play. Each team will play 40 games in its own division and 20 games against interleague opponents within their geographical proximity.

Both leagues will feature the designated hitter, officially bringing the DH to the National League for the first time outside of interleague play.

There will be an August 31 trade deadline, and the season will begin with 30-man rosters.

Most other modifications are related to health and safety, such as daily testing and special COVID-related injured lists that provide max flexibility for return.

With players expected to return to camp by July 1, they’ll have just over 20 days to prepare for Opening Day.

According to FOX Bet, the Yankees return as favorites to win the World Series at +350.

How Did We Get Here?

The exciting news ends a long, drawn-out negotiation between the MLB and MLB Players Association, following the postponement of the season due to the coronavirus.

On March 26, the originally-planned Opening Day, the MLB and the MLBPA agreed to a tentative framework that would pay players full prorated salaries, but it did not require games to be played without fans in attendance, which would cut deeply into owners revenue due to lost gate and concessions.

However, the agreement gave Commissioner Manfred the power to unilaterally implement a schedule, if need be, on the condition that players would receive their full prorated salaries.

As negotiations began, the players held firm on the condition of full prorated salaries. The owners had originally proposed that player salaries would be less than fully prorated, at 70%.

Just this Monday, the players union voted “no” on the MLB team owners’ latest proposal for 60 games with fully prorated salaries. By doing so, they preserved their position to file a grievance against the league for not pursuing the fullest season possible – which they are expected to do.

Shortly after Monday’s vote, the Commissioner informed the players he intended to implement the 60-game schedule, along with the agreed salary conditions, contingent on players being able to report to training camp by July 1 and agreeing to extensive health and safety protocols.

The MLBPA was quick to agree to the camp deadline on Tuesday, and once any questions about health and safety were settled, baseball was officially back.

And players we quick to express their excitement.