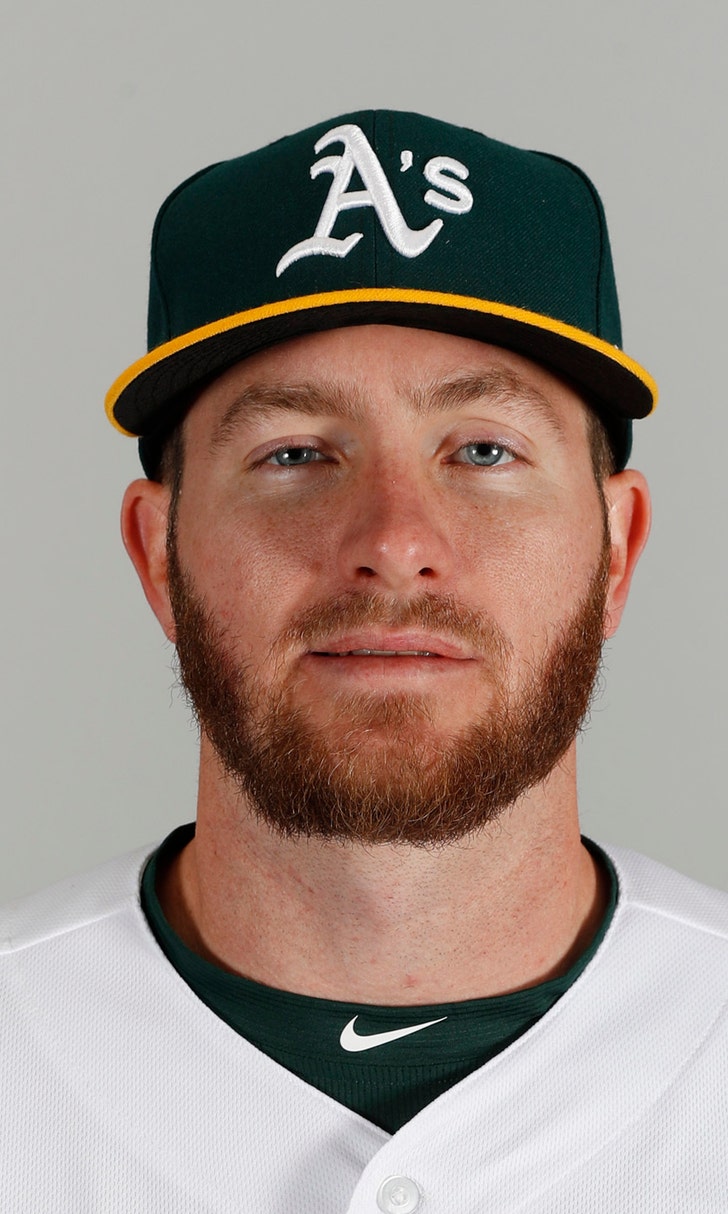 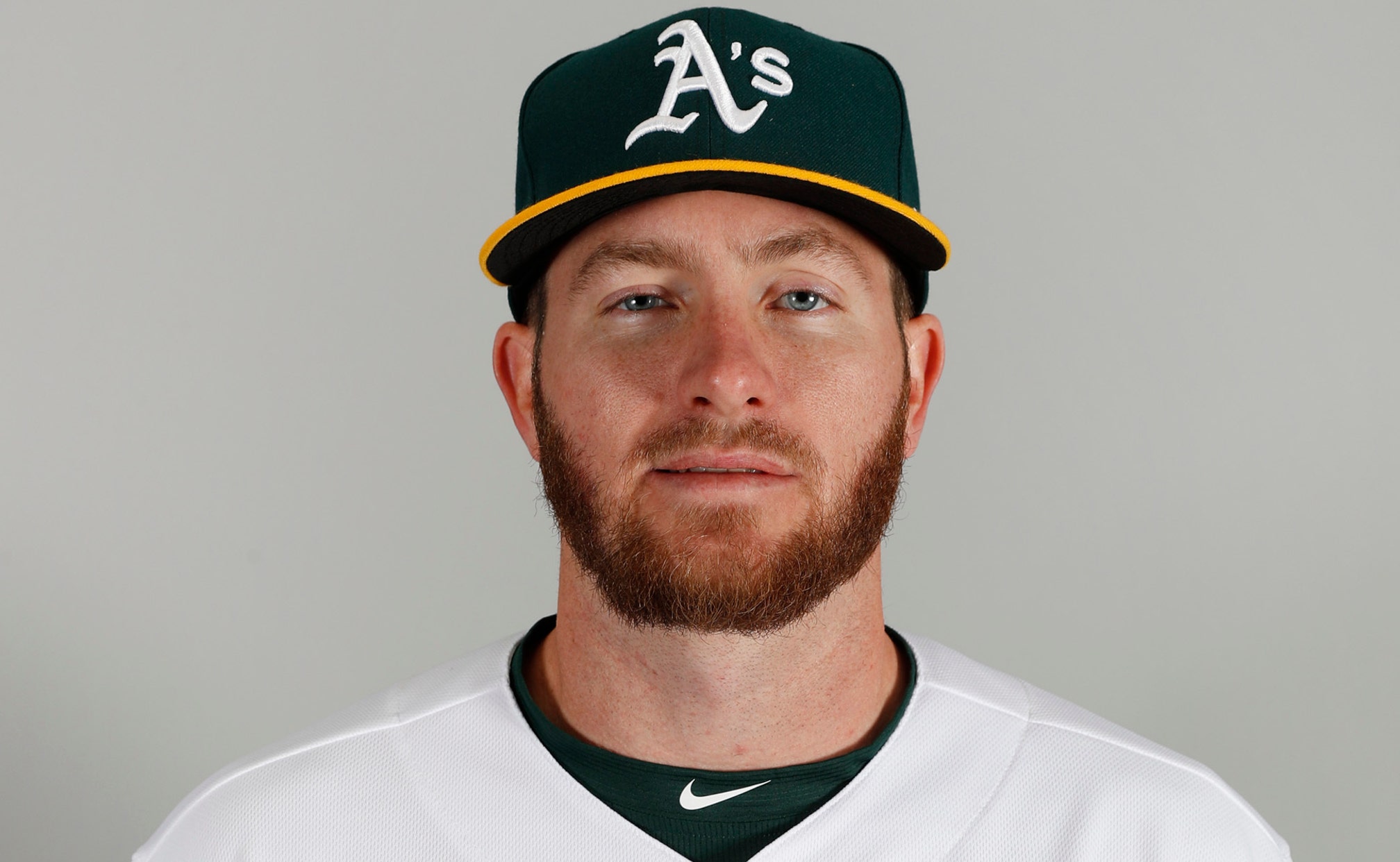 MESA, Ariz. (AP) — The Oakland Athletics will take a look at Robbie Grossman as a potential leadoff man when they open spring play.

The Athletics host the Seattle Mariners on Thursday as the teams get a head start on spring training games. Both teams will also open the regular season ahead of the rest of the league when they face each other in Japan on March 20-21.

Oakland manager Bob Melvin wanted to get Grossman in the leadoff spot as soon as he could. The A's signed the free agent outfielder last Friday.

"It's one of the reasons we picked him up, he has a history of getting on base," Melvin said. "He's a guy who's been tough on us as well. He'll probably get some time there, break him in quickly."

The Athletics' lineup for Thursday also has Stephen Piscotty batting third, something Melvin said they may experiment with. Other candidates include Khris Davis, who batted fourth most of last season, and Matt Olson, who mostly batted fifth.

"You look at Stephen's numbers and he's certainly an option for it," Melvin said. "Last year, we were pretty consistent with our 3-4-5 spots so it may change a little bit more this year."

Third baseman Matt Chapman, who is coming off surgery on his left non-throwing shoulder, is not in Thursday's lineup. Chapman has been taking batting practice but he's about one week behind, Melvin said.

Something else to watch as the A's get started is how Semien and new second baseman Jurickson Profar work together. The Athletics acquired Profar from the Rangers in December.

"It's been going just fine," Semien said. "We've been getting our work in on the same field every day and hitting together and taking ground balls together. He's fitting in nicely with the group. I know he can hit and he gets to play second base every day now instead of moving around so that will be exciting to watch."

NOTES: Paul Blackburn was scheduled to start for the A's on Thursday. If the game is canceled because of rain, Melvin said they would likely have the right-hander throw a simulated game. .. Former A's outfielder Coco Crisp has joined the radio broadcast team as an analyst. Crisp, who played seven seasons with Oakland from 2010-16, will be in the radio booth for 33 games during the regular season. He'll make his debut when the A's face the San Francisco Giants on March 10 in a spring training game.