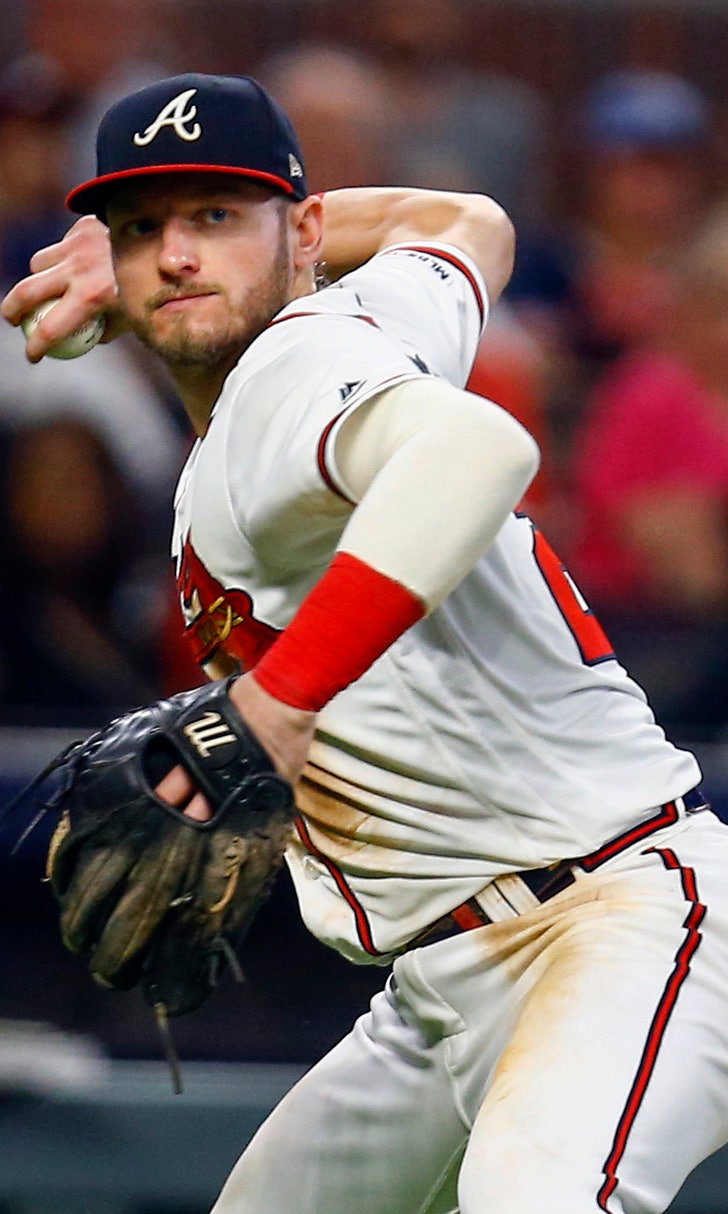 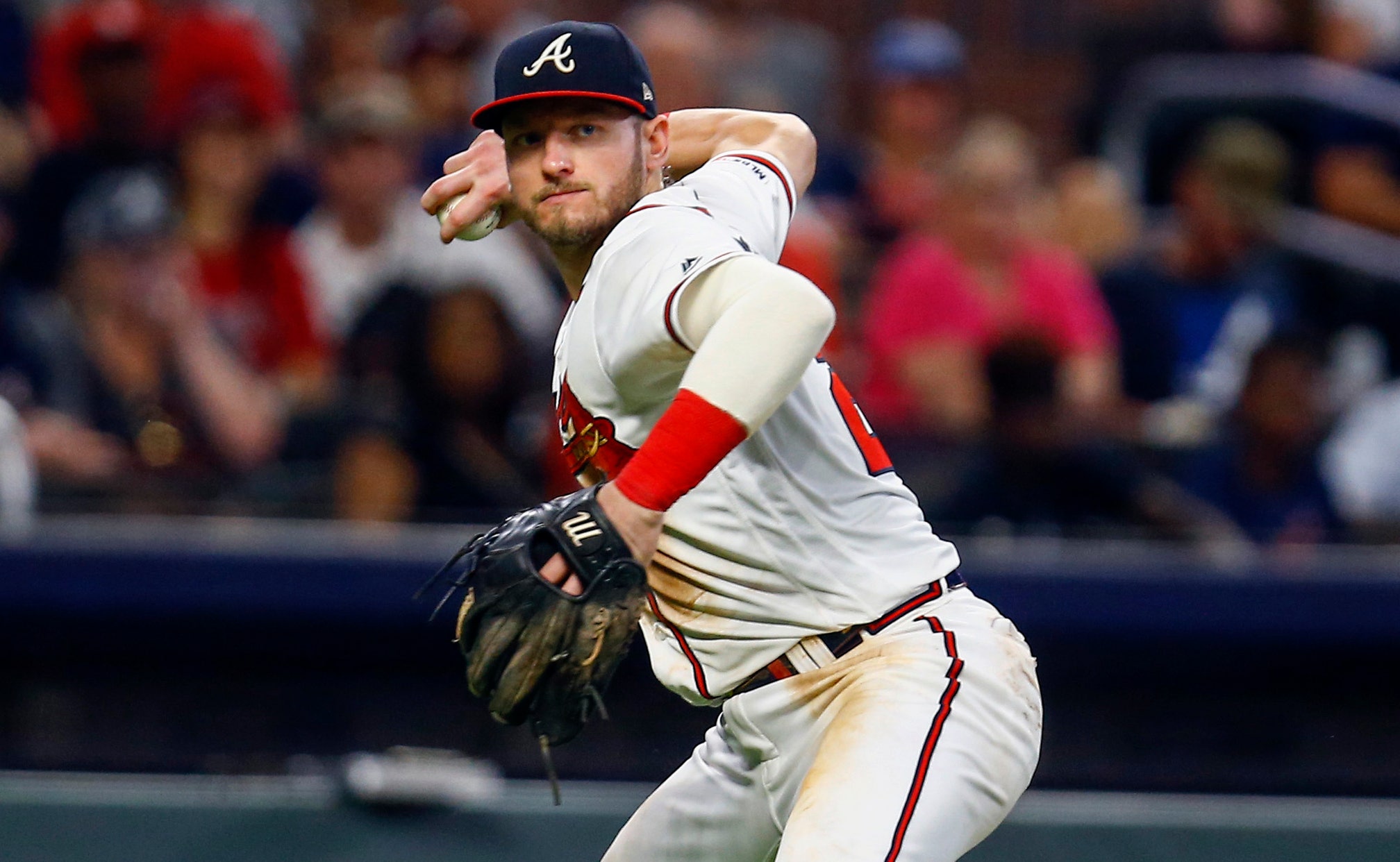 MINNEAPOLIS (AP) — The Minnesota Twins and 2015 AL MVP Josh Donaldson have agreed to a $92 million, four-year contract, according to a person familiar with the deal.

The person spoke to The Associated Press on condition of anonymity Tuesday night because the deal had not been announced. The contract includes a club option for a fifth season that would bring the total value to $100 million.

The 34-year-old third baseman returned after an injury-spoiled 2018 split between Toronto and Cleveland to bat .259 with 37 homers, 94 RBIs and a .900 OPS for Atlanta last year. He earned $23 million on a one-year deal with the Braves, his lone season in the NL in a decade-long major league career.

Donaldson, a three-time All-Star who broke in with Oakland as a catcher in 2010, averaged 37 home runs and 100 RBIs over his three full seasons with the Blue Jays from 2015-17. They traded him to the Indians for a minor league player in a rental deal at the deadline on Aug. 31, 2018.

So after striking out on the top-tier starting pitchers on the market, settling for bargain-rate deals with Homer Bailey and Rich Hill, the AL Central champion Twins decided instead to double down on their offense.

The Twins set a major league record with 307 home runs last season on the way to the division title and were second in baseball with 939 runs behind the New York Yankees, who swept them in the AL Division Series.

Donaldson will give the Twins a sixth 30-home run hitter from last season, one of two with designated hitter Nelson Cruz who've topped the 40-homer mark at some point in their career. Cruz went deep 41 times last season, his fourth such time meeting that milestone.

The acquisition of Donaldson will allow the Twins to move third baseman Miguel Sanó across the diamond to the opposite corner. Sanó has a powerful arm and is agile for his size, but the 26-year-old slugger who’s listed at 6-foot-4 and 272 pounds ought to be better suited for the long term at first base.

Sanó was at Target Field on Tuesday to finalize a three-year, $30 million contract and told reporters he was more than willing to switch spots, noting he’s worked out at both positions during the offseason. The Twins created a vacancy at first base by not tendering a contract to C.J. Cron, who hit 25 homers in 125 games in 2019 but was hampered by a thumb injury that required offseason surgery. Cron signed with division rival Detroit.