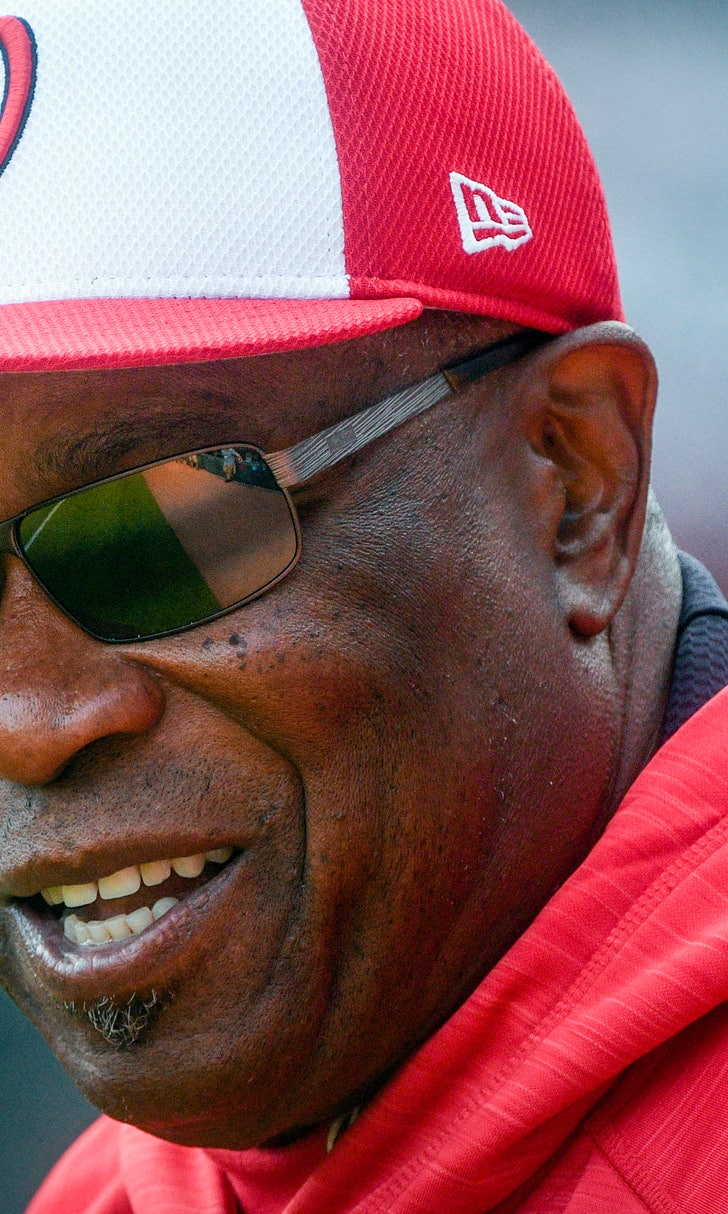 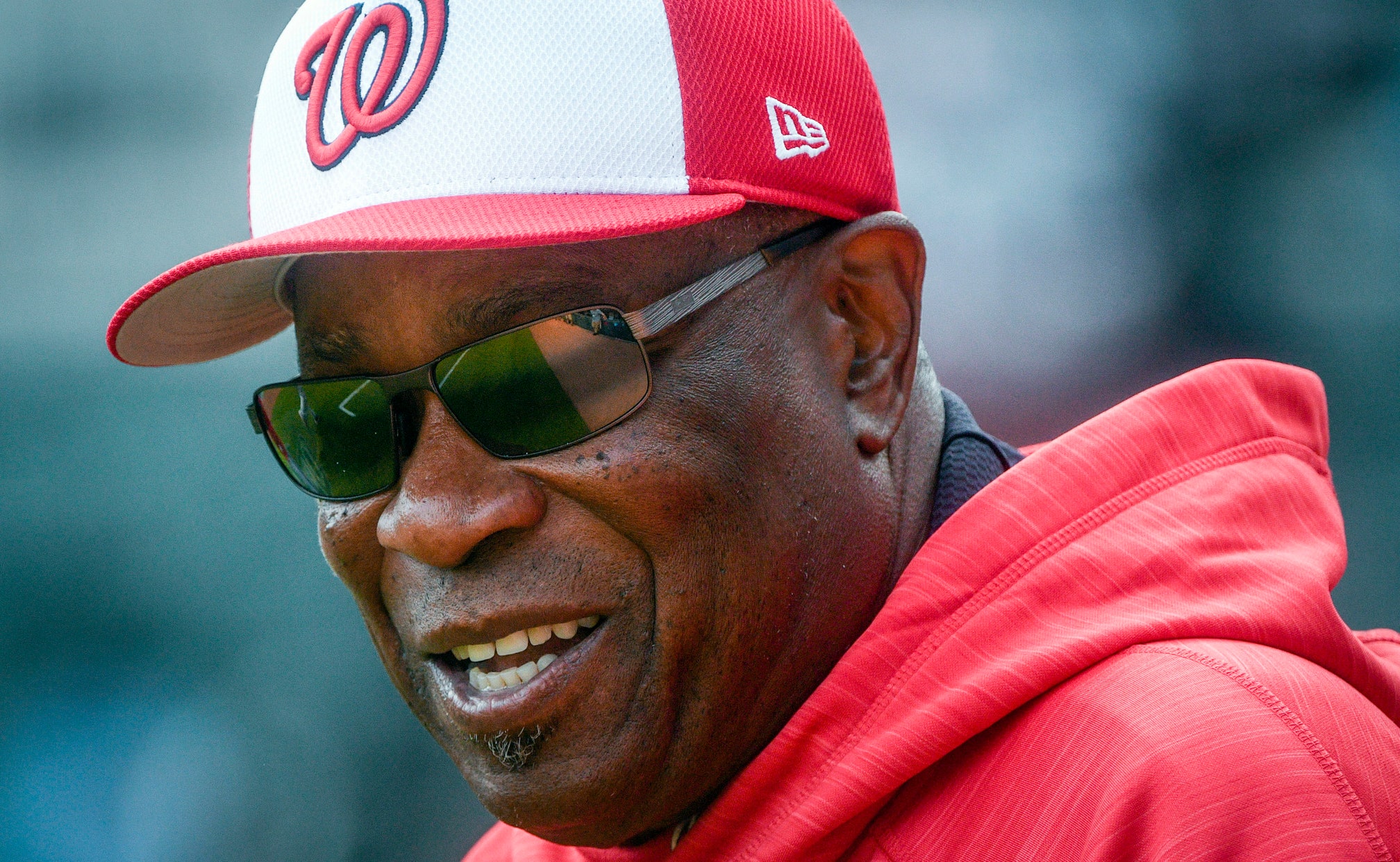 HOUSTON (AP) — Dusty Baker is working to finalize an agreement to become manager of the Houston Astros, a person with knowledge of the negotiations told The Associated Press on Tuesday.

The person spoke on condition of anonymity because the deal has not yet been completed.

The 70-year-old Baker becomes the oldest manager in the big leagues. He takes over from AJ Hinch, who was fired Jan. 13 just an hour after he was suspended for the season by Major League Baseball for his role in Houston’s sign-stealing scandal.

Baker's hiring is a sign the AL champions want to bring an old-school mentality and stern presence to a franchise reeling from the dismissal of Hinch and general manager Jeff Luhnow. Baker has 22 years of managerial experience, starting in 1993 with the San Francisco Giants.

A three-time National League Manager of the Year, Baker last managed the Washington Nationals, who let him go after a 97-65 season in 2017.

Since 2018 Baker has served as a special adviser to Giants CEO Larry Baer, working in both the baseball and business operations of the club. He regularly attended son Darren's college games at the University of California in Berkeley.

“Dusty has a unique and proven ability to connect with players, be a step ahead with game strategy and provide superior leadership, as he did here for 10 years,” Baer said.

Now Baker will chase his first title as a manager with a team that returns the bulk of its roster from last year that reached the World Series for the second time in three years before losing to the Nationals.

It's a chance he wondered if he'd ever get. He spoke to The Associated Press about it in 2018 after he left the Nationals.

His hiring is a stark departure from the youth-oriented recent history of the Astros, who hired Hinch when he was just 41. Baker takes over a team that should be a favorite to contend again after winning 100-plus games in three straight seasons.

But it will also be a challenge for a man who hasn't managed for two seasons and will have to deal with the fallout from the sign-stealing saga that is certain to cast a pall over Houston’s quest to return to the World Series.

MLB Commissioner Rob Manfred disciplined the Astros after he found the team broke rules by using electronics to steal signs during its run to the 2017 World Series championship and again in the 2018 season.

The Astros were fined $5 million, the maximum allowed under the Major League Constitution, and forfeited their next two first- and second-round amateur draft picks.

The investigation found that the Astros used the video feed from a center field camera to view and decode opposing catcher’s signs. Players banged on a trash can to signal to batters what was coming, believing it would improve chances of getting a hit.

The penalties left Houston scrambling to find a manager with spring training less than a month away.

Baker has compiled a 1,863-1,636 regular season record in a career where he spent 10 years with the Giants, four years with the Chicago Cubs and six seasons with the Cincinnati Reds before his two-year stint with the Nationals.

Baker had a 19-year major league career as an outfielder and was a two-time All-Star. He began his career with Atlanta and played for the Los Angeles Dodgers, Oakland and San Francisco. He was selected MVP of the 1977 NL Championship Series and won a Gold Glove in 1981, when he helped the Dodgers to a World Series title.

He was voted Manager of the Year in his first season with San Francisco in 1993, when he helped the Giants to a 103-59 record. He won the award again in 1997 and 2000 with the Giants, and led San Francisco to the 2002 World Series, a seven-game loss to the Anaheim Angels.