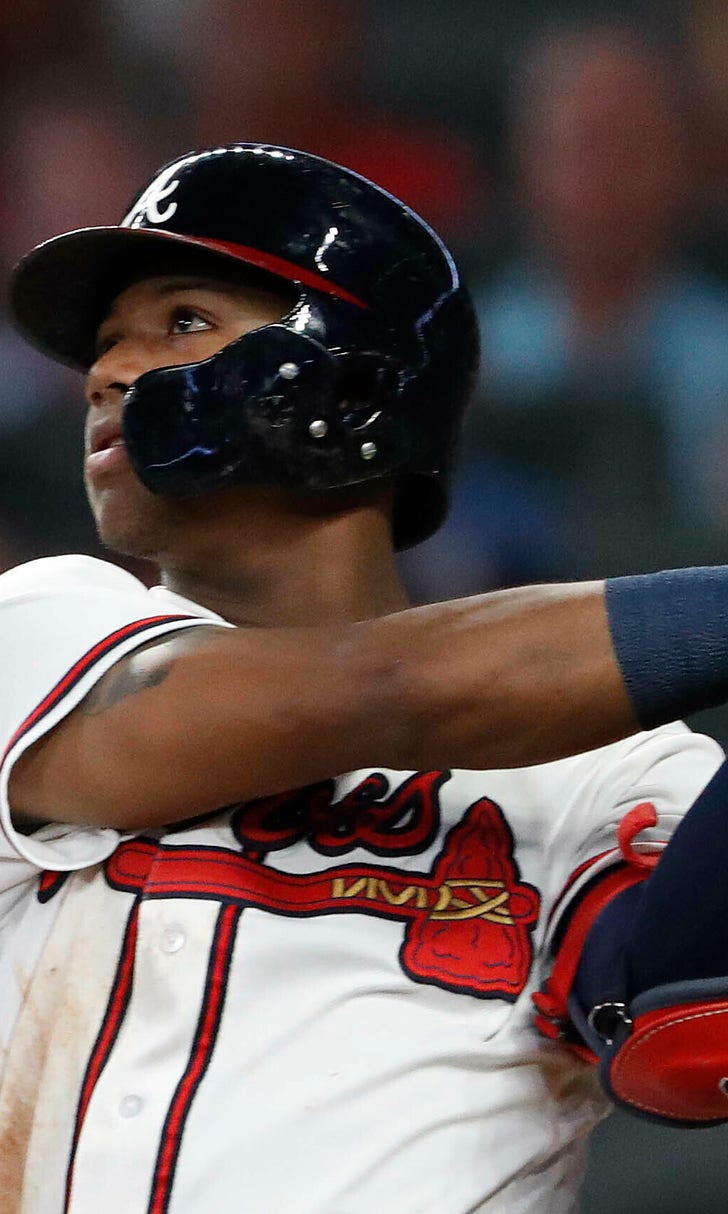 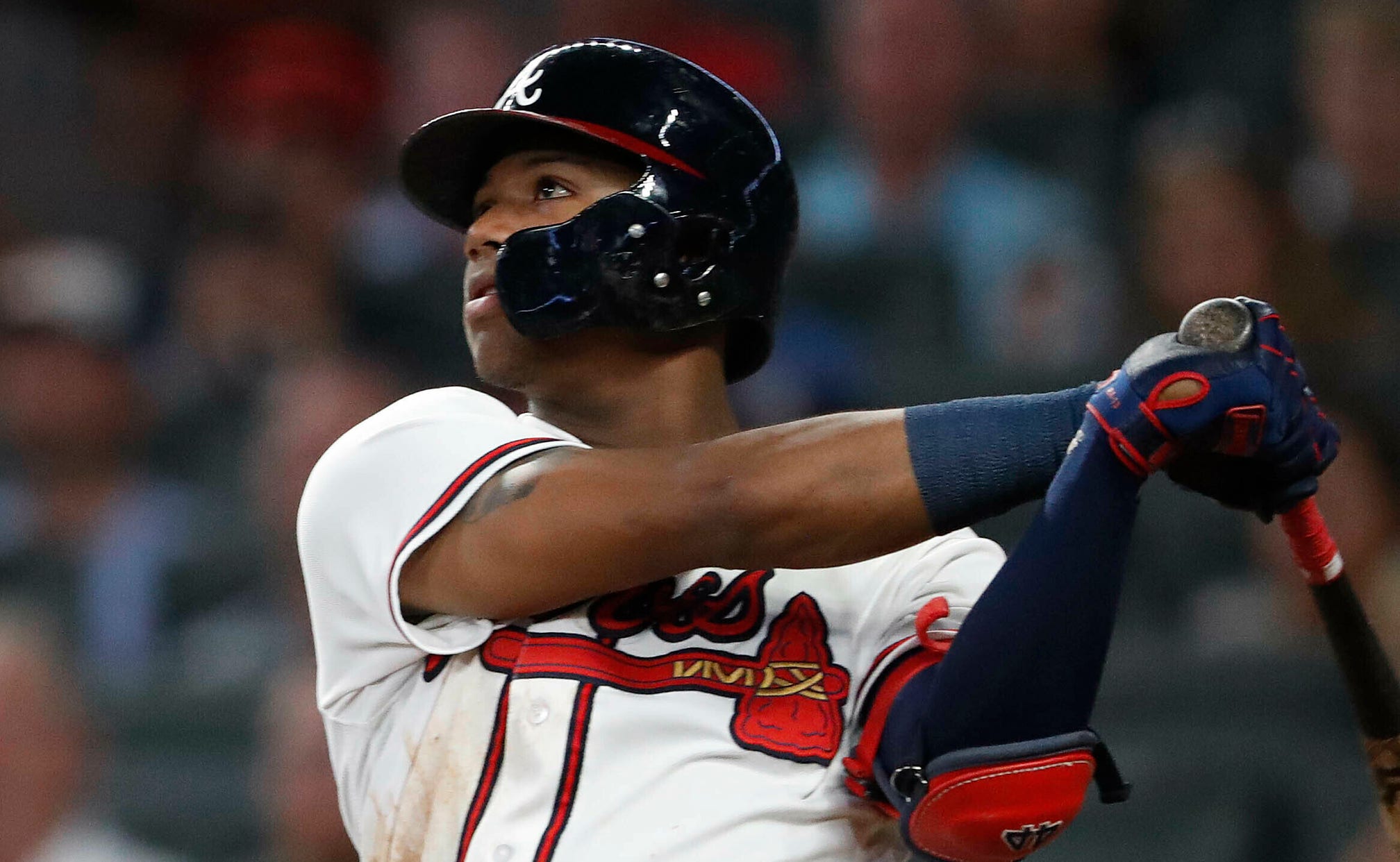 ATLANTA (AP) — Ronald Acuna Jr. helped the Atlanta Braves accelerate their rebuilding schedule in 2018, when they were the surprise NL East champions.

As the Braves enter their last spring training at their Disney complex in Kissimmee, Florida, the next challenge is to move closer to their first World Series since 1999.

Acuna won the NL rookie of the year and placed 12th in the MVP voting despite playing in only 111 games as a 20-year-old left fielder. The native of Venezuela showed all the tools — power, speed and defense — that make him the next face of the franchise.

Freddie Freeman, the current franchise player who was fourth in that MVP vote, said he can't wait to see what Acuna can do in a full season.

"I don't know what that guy's ceiling is," Freeman said last month. "He is special. ... It's going to be fun to watch him play every single day. If he can stay healthy, it's going to be huge."

The Braves bolstered their lineup by signing third baseman Josh Donaldson, the 2015 AL MVP, to a one-year, $23 million deal. They also added veteran catcher Brian McCann, bringing him back to where he launched his career, and re-signed right fielder Nick Markakis.

Here are some areas to watch for during spring training:

A left calf strain spoiled Donaldson's 2018 season with Toronto and Cleveland. The Braves are gambling Donaldson, 33, returns to his peak three-year level of 2015-17, when he averaged 37 homers. "We weren't looking at third base," said general manager Alex Anthopoulos. "We just wanted a big bat with power." McCann replaces Kurt Suzuki in sharing time with catcher Tyler Flowers. Donaldson pushes Johan Camargo out of third base and into a super utility role. Camargo and Charlie Culberson provide excellent versatility to the bench, a weak spot in 2018. Replacement starters must be found for Anibal Sanchez and Brandon McCarthy, who combined for 39 starts last season.

Right-hander Touki Toussaint could win a rotation spot this spring. His teammates rave about his potential, which is built around a curveball which promises to be his signature pitch. Left-handers Kolby Allard and Luiz Gohara and right-handers Mike Soroka, Kyle Wright and Bryse Wilson also will compete for starting jobs. Third baseman Austin Riley may be the reason the Braves were interested in only a one-year deal with Donaldson. Outfielder Cristian Pache, an outstanding defensive player, is the organization's other top position prospect.

Defense remains a strong point. The outfield includes 2018 Gold Glove winners Markakis and Inciarte. Acuna, who might eventually move to right field or center field, also is a strong defensive player. Freeman also won a Gold Glove while finishing fourth in the MVP voting. Ozzie Albies, a possible future Gold Glove winner, showed surprising power with 24 homers and is a lock at second base.

Mike Foltynewicz emerged as an All-Star and No. 1 starter last season, and midseason addition Kevin Gausman helped solidify the middle of the rotation. Otherwise, many questions remain in the rotation, especially after Julio Teheran was sent to the bullpen for the playoffs. Young starters unable to go deep into games could put a heavy drain on a bullpen which has its own questions. Arodys Vizcaino's sore shoulder kept him from handling the full-time closer's job, while A.J. Minter battled control issues at times.

Braves pitchers and catchers have their first workout on Feb. 16, and the team's first full-squad workout is Feb. 21. They plan to move into a new spring training facility in North Port, Florida, near Sarasota, in 2020 and have scheduled their final exhibition game this spring at the new facility on March 24. The Braves open the season on March 28 at Philadelphia. Atlanta's home opener is April 1 against the Cubs.