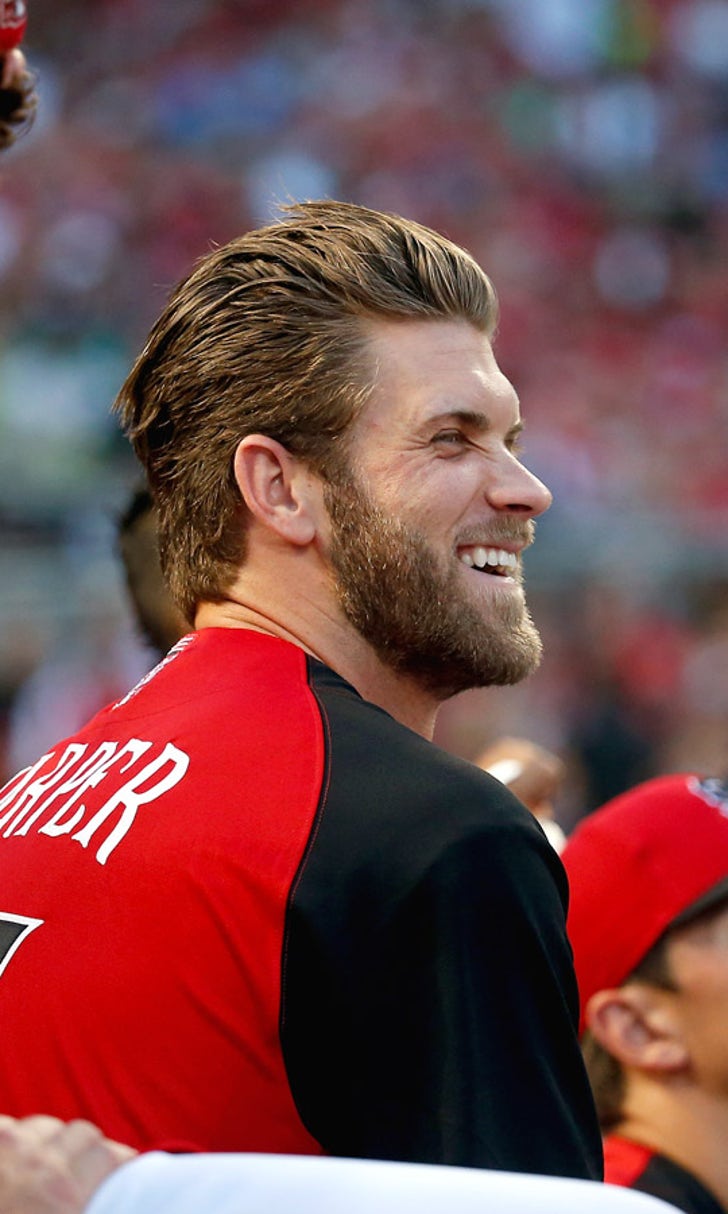 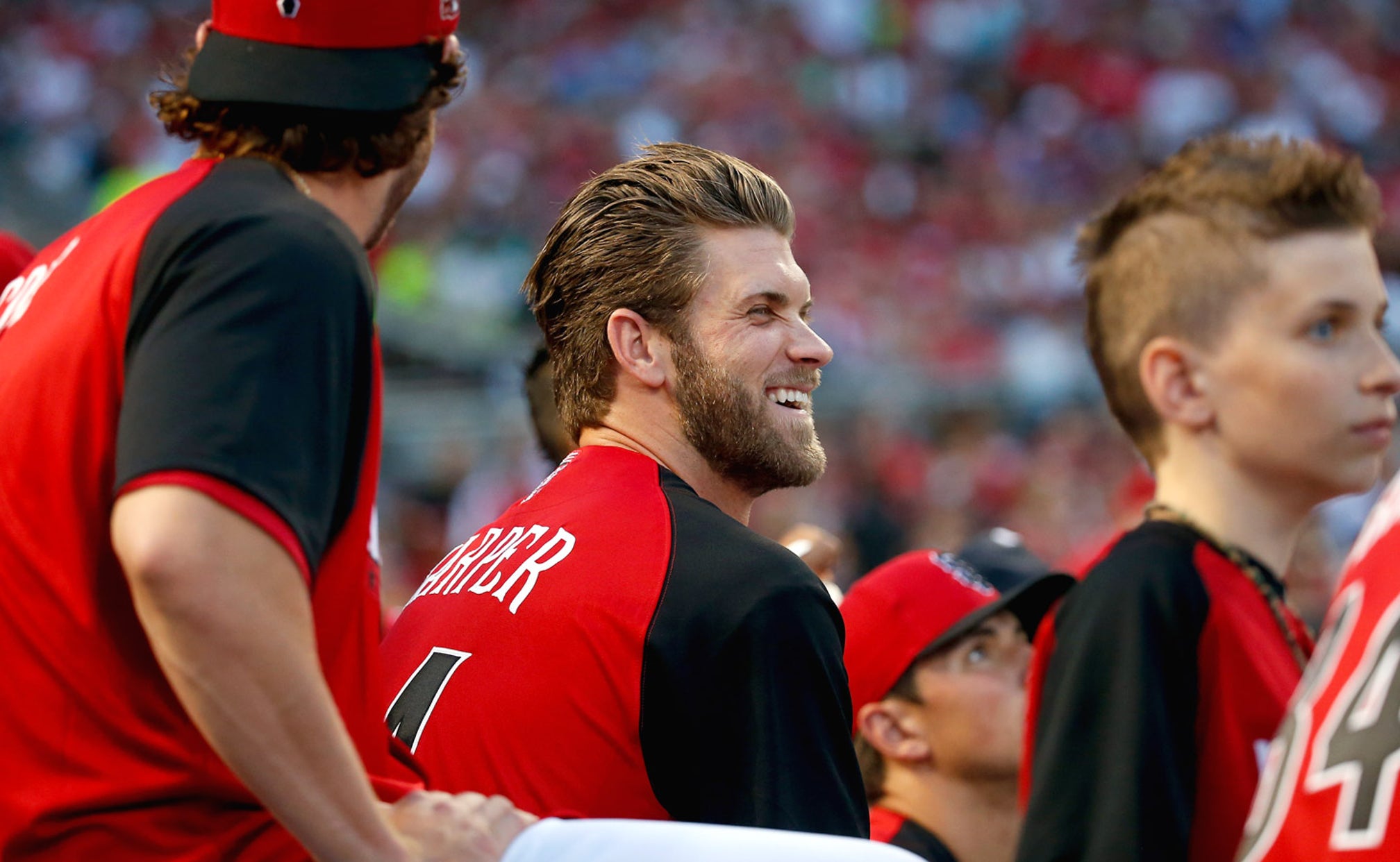 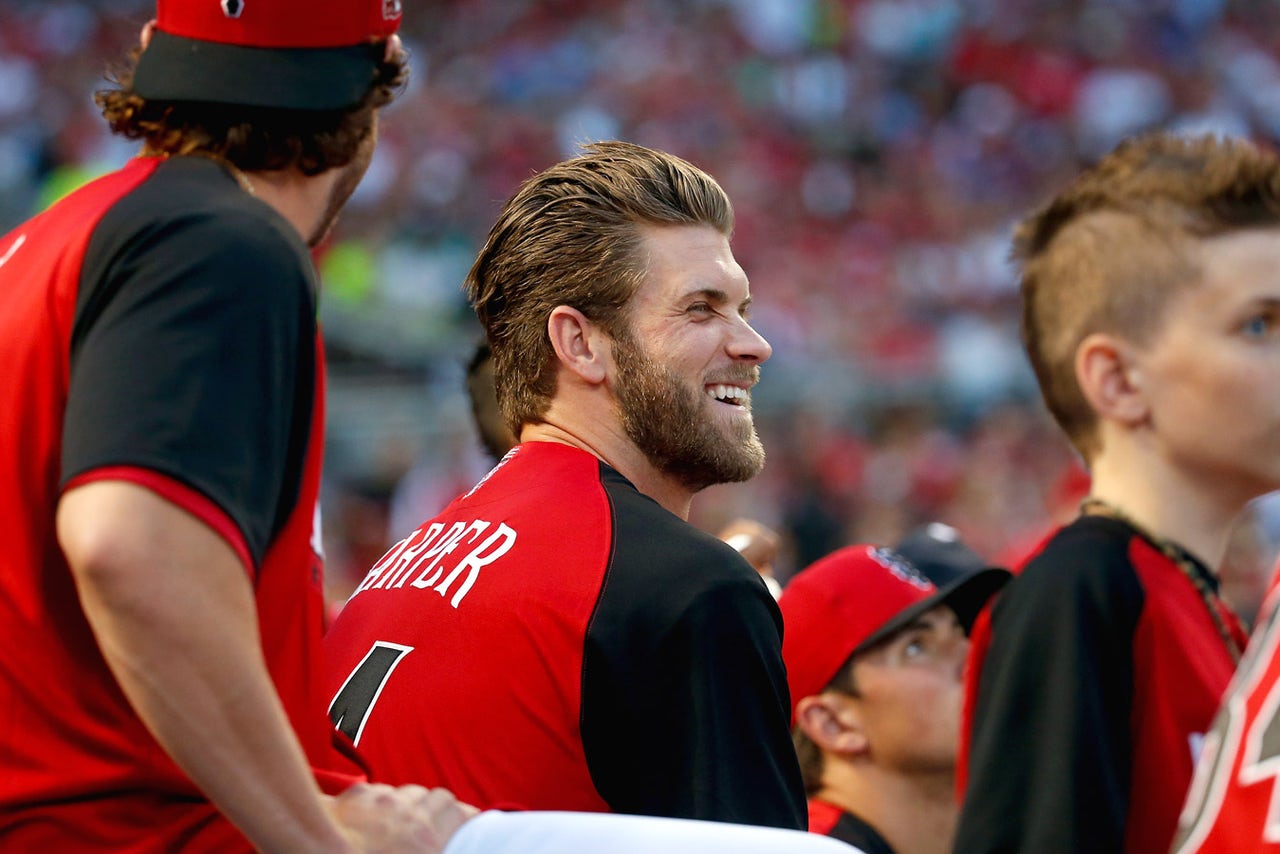 The Home Run Derby is broken. You'll watch it, sure, but that's because nothing else is on TV. The truth about the Derby is that the best power hitters aren't pining to participate, and the product is stale.

But the Home Run Derby can be salvaged. We can save it.

We're a long way from the contests at Wrigley Field in Los Angeles -- the greatest derbies of all time -- but there's no reason that a nationally televised power hitting contest should be boring.

It's going to take some bold moves to make the Derby must-see TV -- the kind of event that every player in baseball wants to be a part of.

And we can't waste any time to implement them. Here are five ways to fix the Home Run Derby: 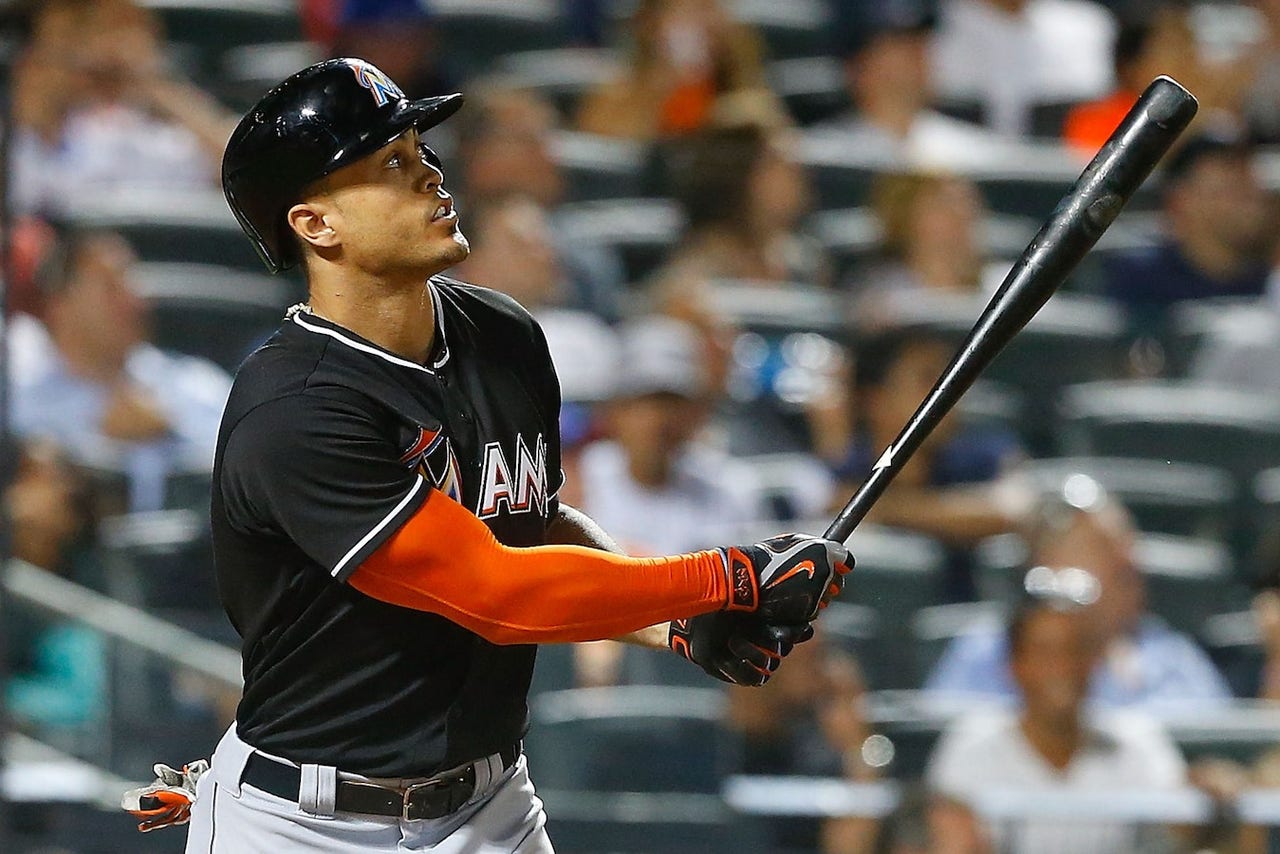 Baseball stadiums have dozens of quirks and ground rules that make every park different. Use those quirks. San Diego's Petco Park is the perfect example. The Western Metal Supply Company building in left field has three stories, and each should count for a different amount of points. Upper decks, batters' eyes, foul poles -- all should have a set number of points. Get some lasers out to help determine where the ball landed and how many points it's worth. Most points when time runs out wins the round.

One of the biggest problems of the derby is the lack of direct competition. The head-to-head, bracket-style tournament helps, but wouldn't it be cooler now to see two hitters competing at the same time? It's absolutely doable -- two pitchers, two batters separated by a net over home plate. Two homers at the same time? Yeah, people would tune in for that. 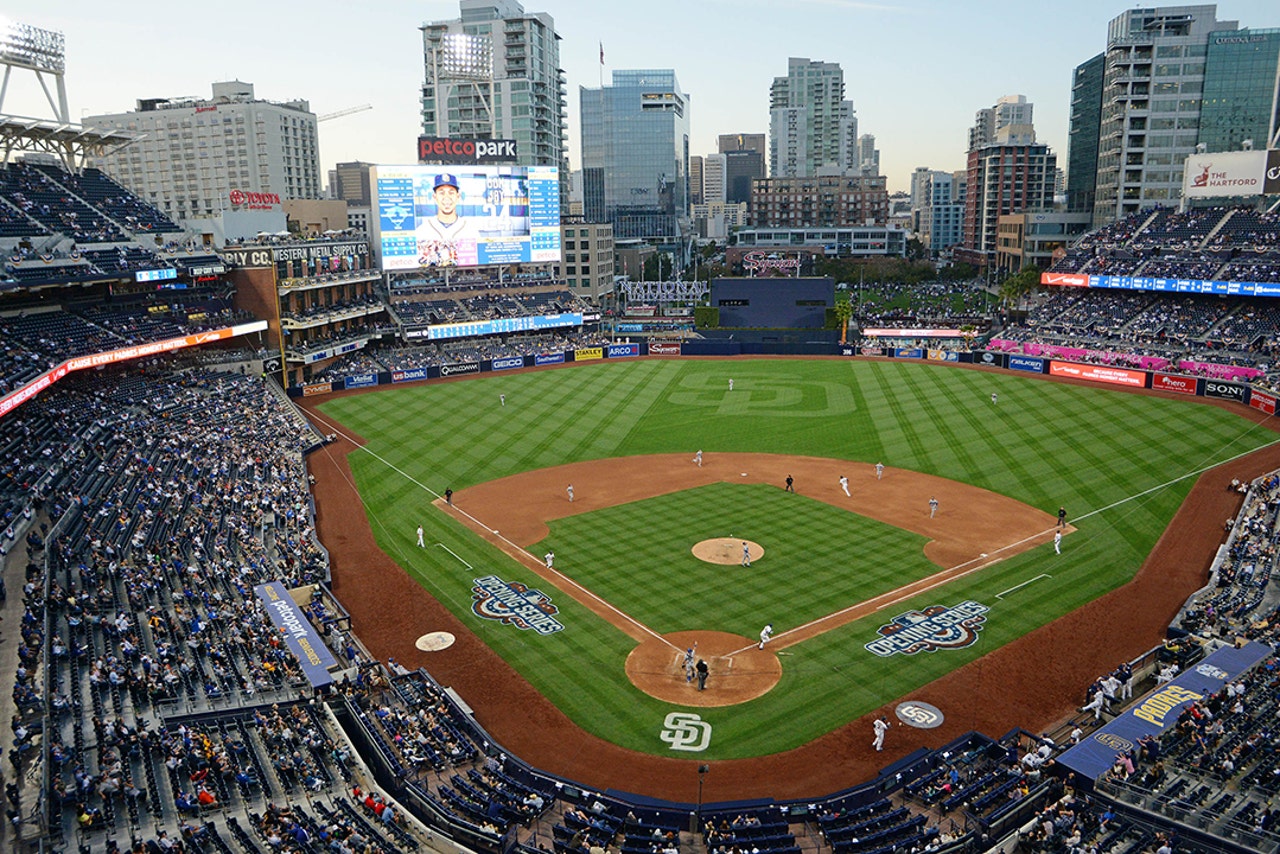 The more tightly wound the baseball, the farther it will fly. This can be a hush-hush thing. There's no sanctity to the Home Run Derby.

PING! Let's really test the limits by giving batters the best equipment they can buy. You don't expect golfers competing in long-drive competitions to use wooden clubs, do you? So why should the Home Run Derby, an exhibition in baseball distance, be held to that standard. With metal bats, the ball is hit 5 to 10 miles per hour faster, and that could almost double home run output. 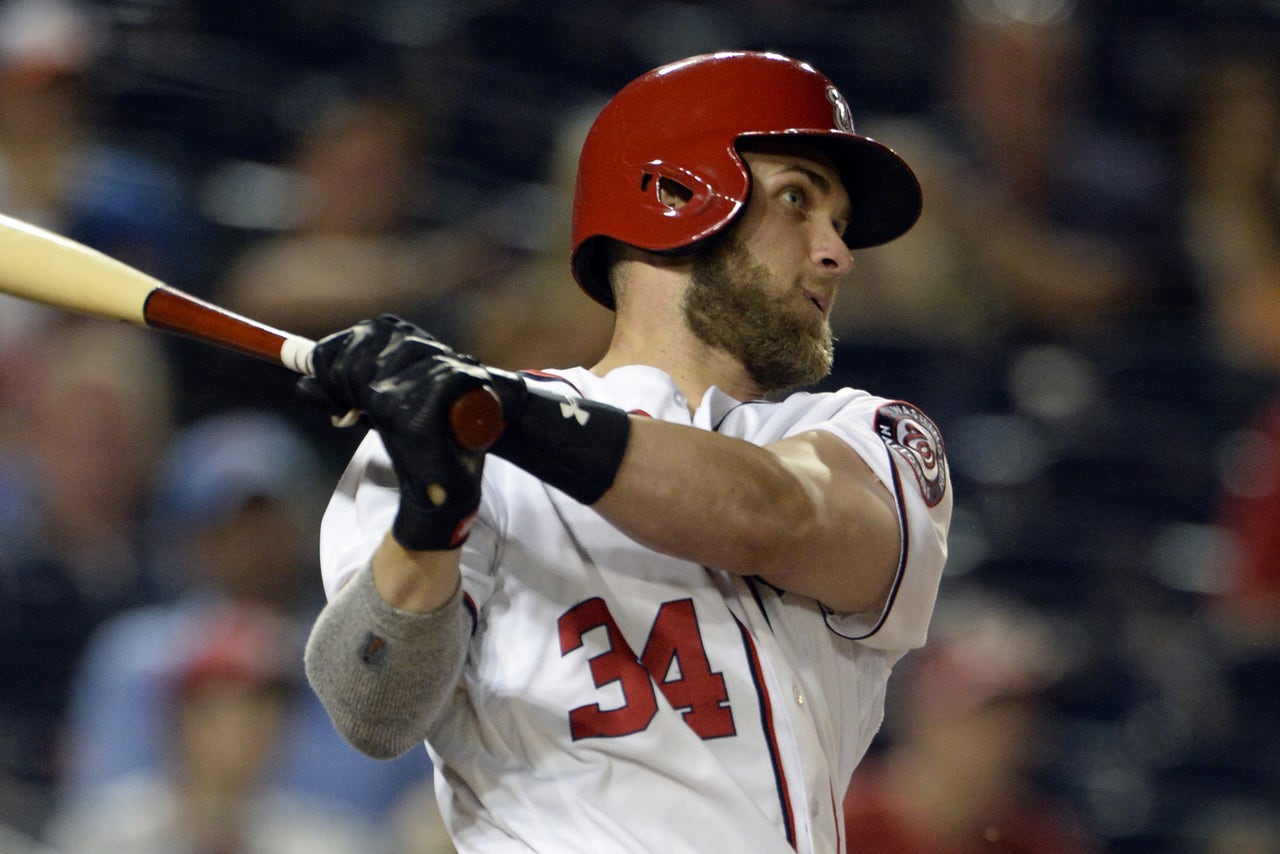 We can use one or all five of these ideas simultaneously in the 2017 All-Star Game in Miami. 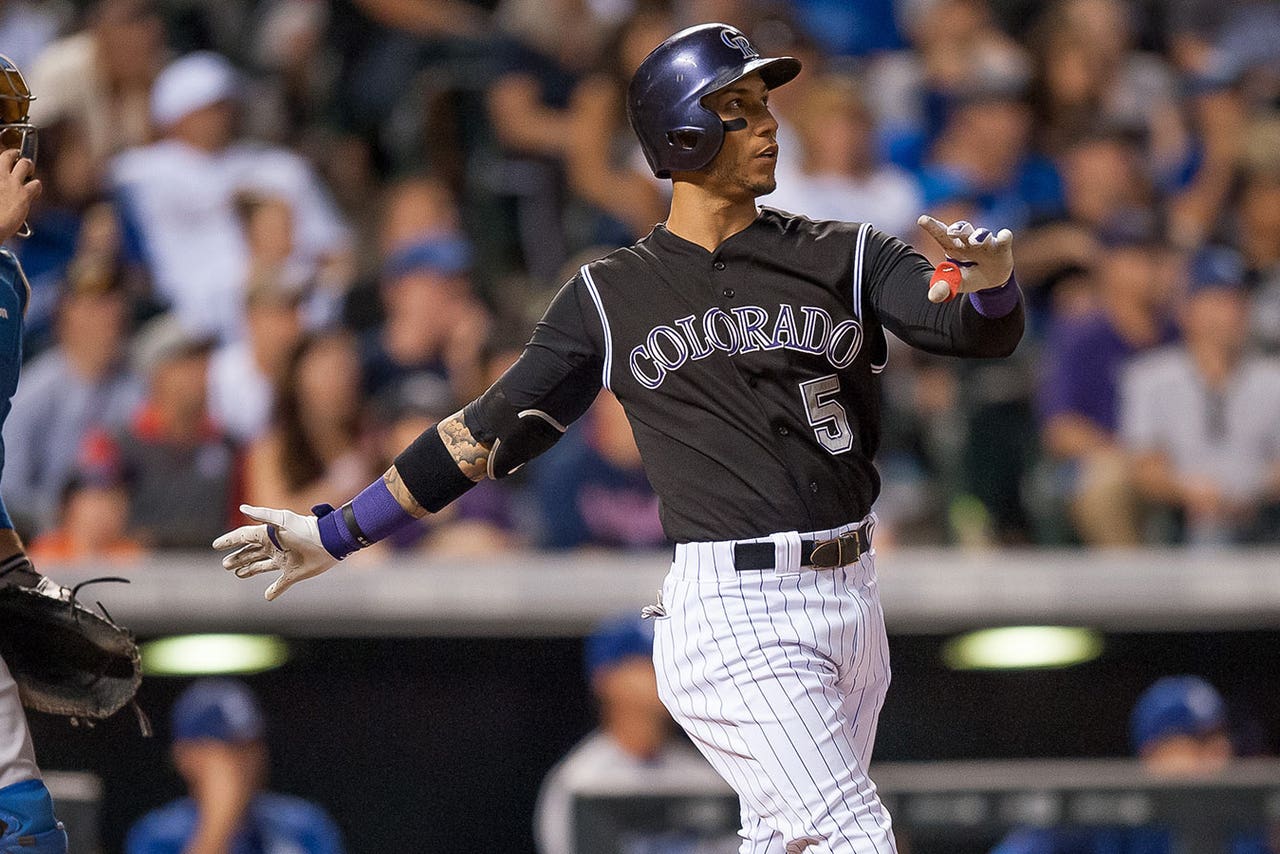 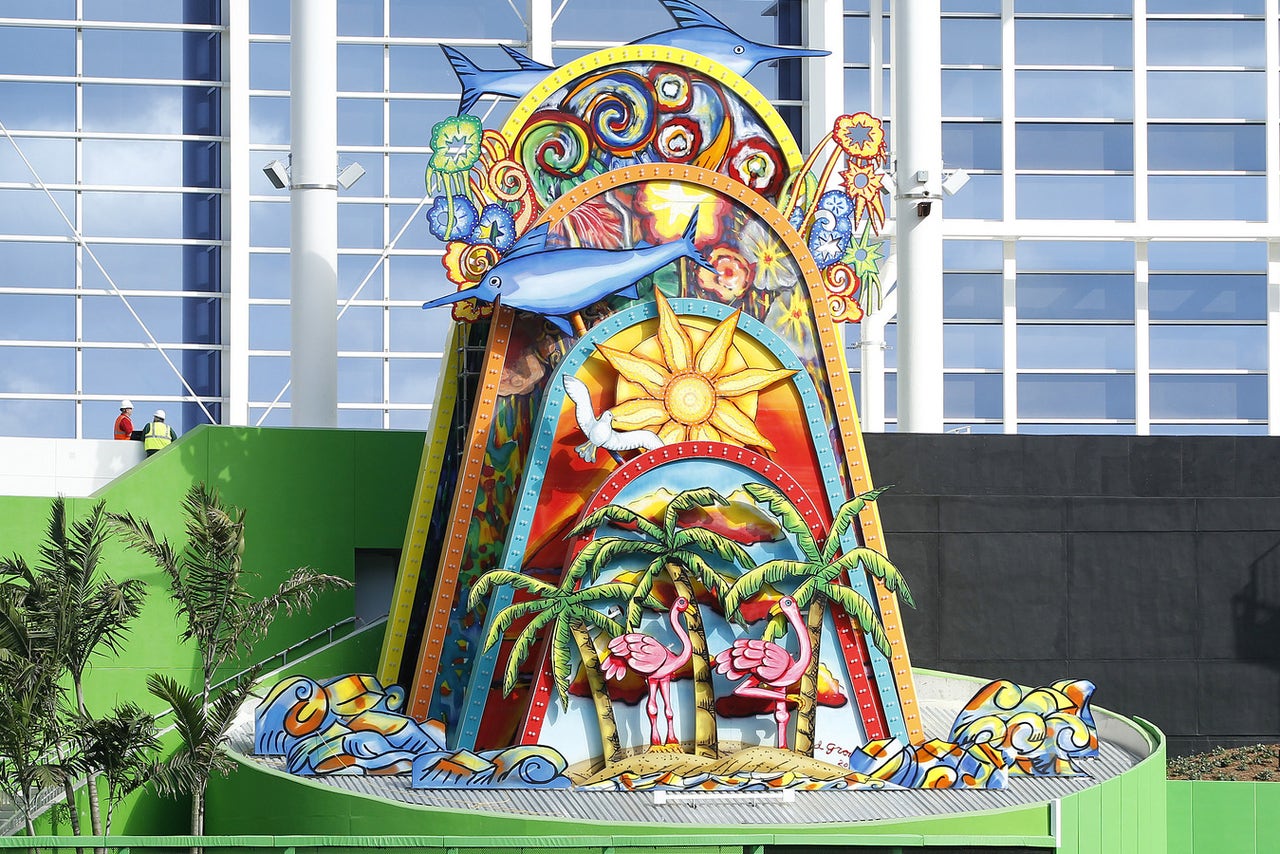