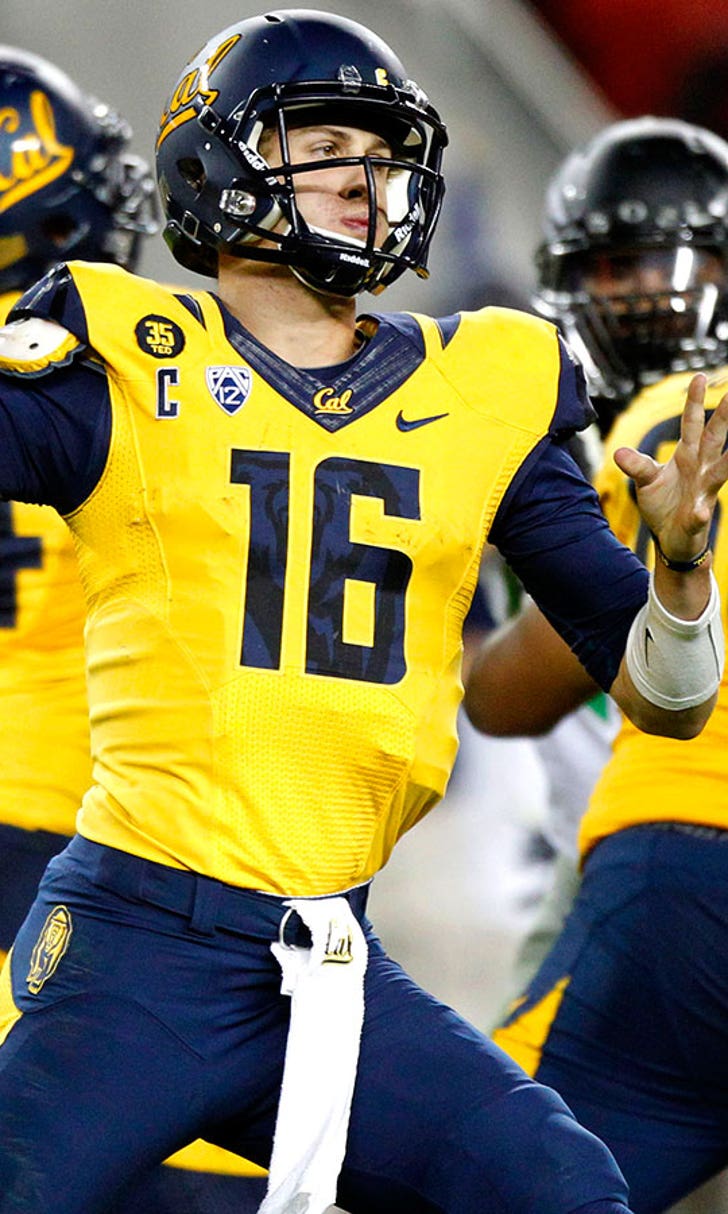 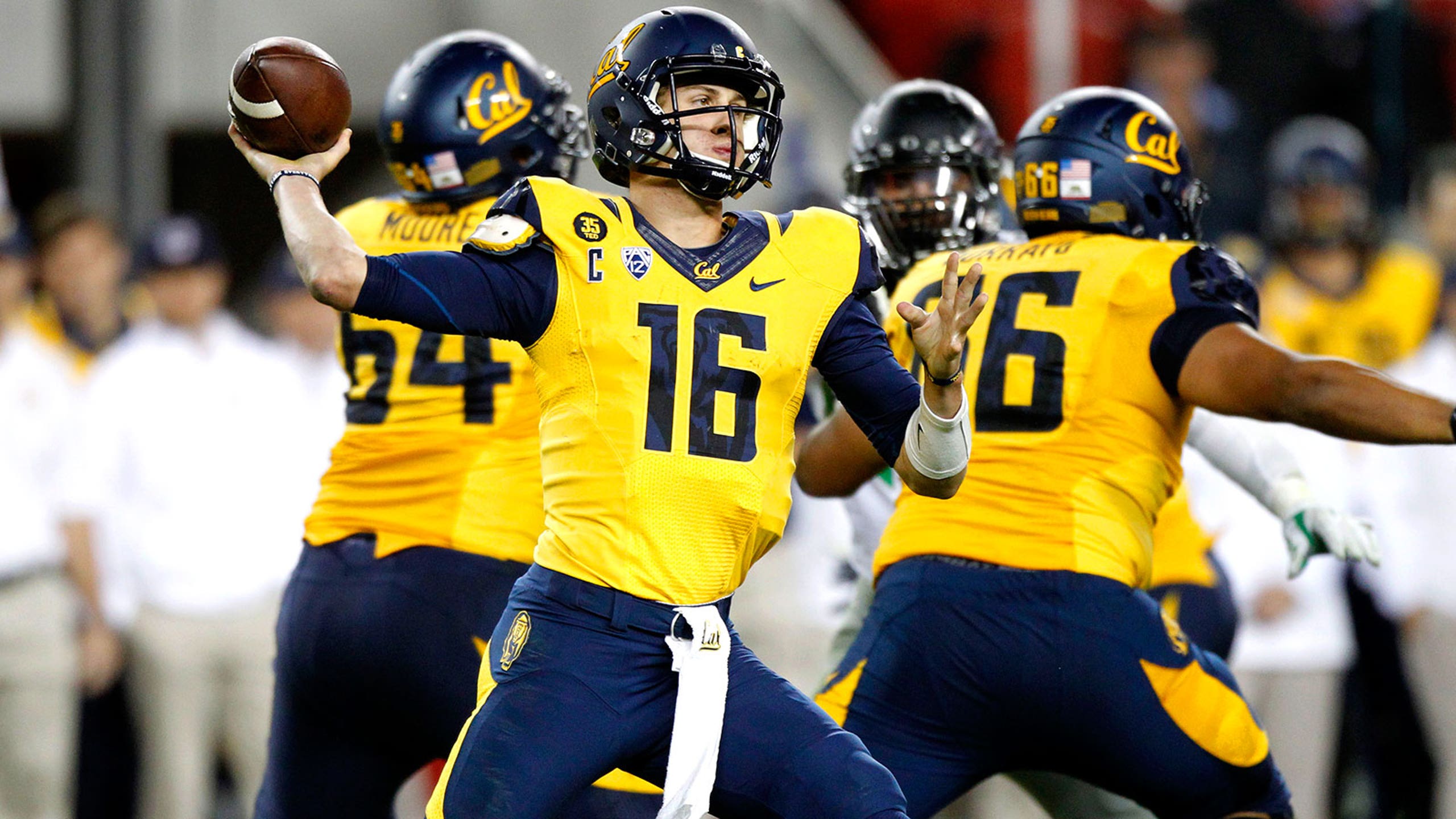 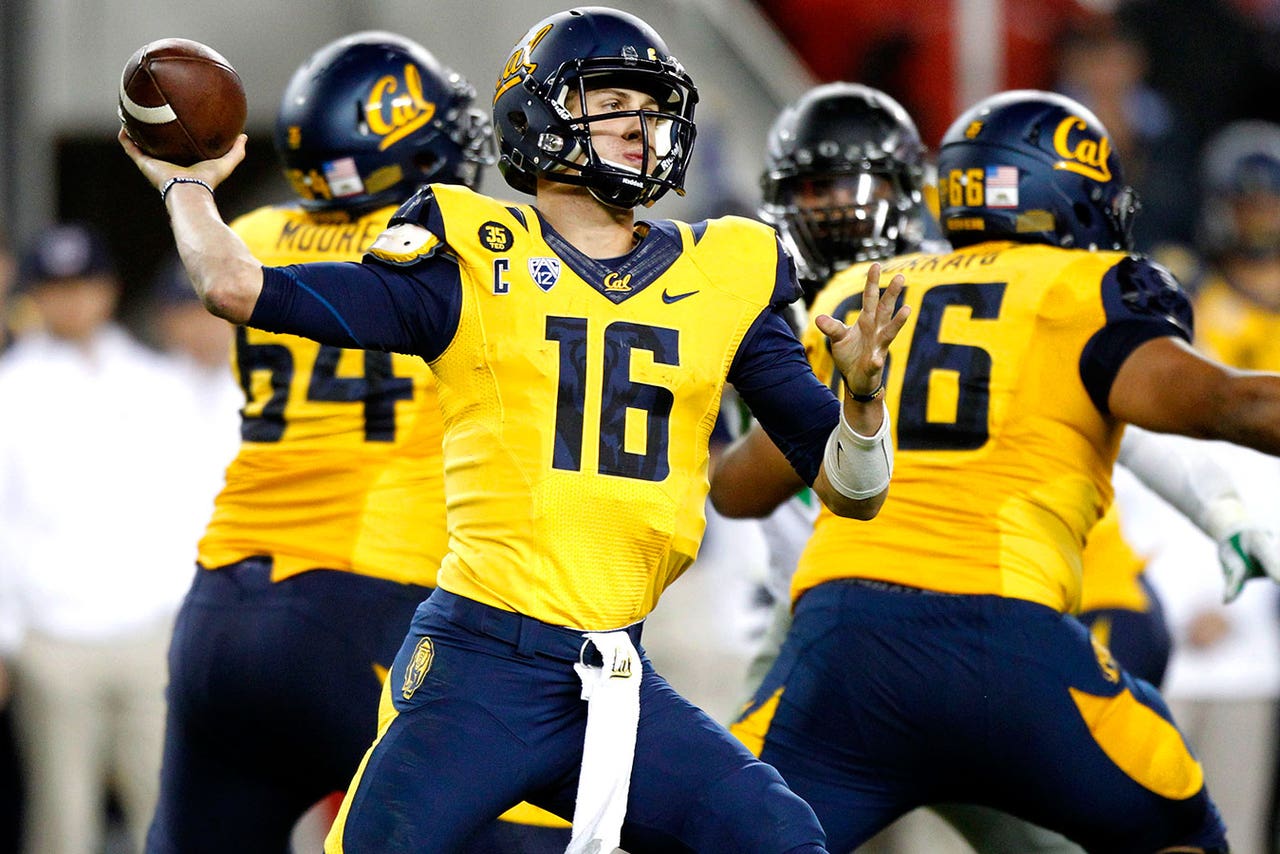 Oregon's secondary, which ranks No. 126 out of 128 FBS teams, will face one of its stiffest tests of the season on Saturday against Cal QB Jared Goff and his wide receivers.

On the season, Goff is averaging 317 yards per game through the air and has thrown 22 touchdowns. He's also considered to be one of the top prospects for the 2016 NFL Draft.

"You turn on the tape and he puts balls on the money either deep, short or in the screen game," Oregon head coach Mark Helfrich said, per The Register-Guard.

Oregon's secondary is allowing 318 yards per game through the air and have started a different group of defensive backs for each of the past seven games. However, Helfrich believes the secondary is improving.

"They are improving, but then we gave up a ton of yards last week and there were various reasons for that," Helfrich said. "We have an entirely new secondary from last year. You are seeing new things for the first time. Guys are competing hard. They need to fit runs better and tackle and cover better and defend deep to short better. We are definitely a work in progress."

"You have to defend the body blow and the haymaker," he said. "They do a great job of running the quick-pass game. They get the ball out in a hurry but still have a run option to it."

Stories Waiting To Be Written
RJ Young runs down seven big storylines that will decide the College Football Playoff and the other New Year's Six bowls.
December 31, 2020
those were the latest stories
Want to see more?
View All Stories
Fox Sports™ and © 2021 Fox Media LLC and Fox Sports Interactive Media, LLC. All rights reserved. Use of this website (including any and all parts and components) constitutes your acceptance of these Terms of Use and Updated Privacy Policy. Advertising Choices. Do Not Sell my Personal Info