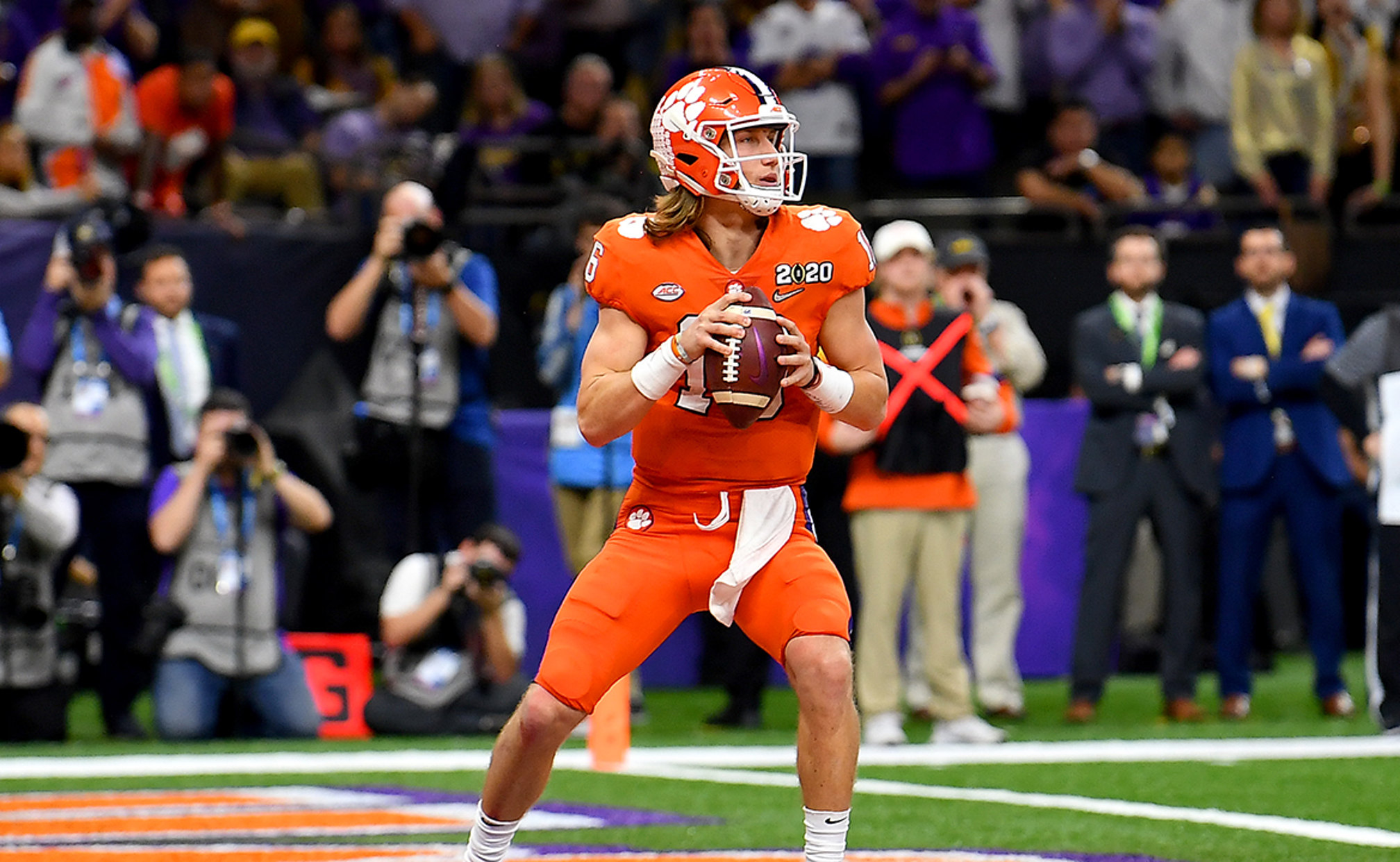 Saturday's college football slate featured 11 ranked teams. There were dominant performances, big upsets, and a reintroduction to the main stage for a big-name quarterback at one of the highest profile programs in the country.

Here are 3 takeaways from Week 3 of the college football season.

After transferring to Miami in the middle of the 2019 season, leaving the University of Houston, King was named the starting quarterback for the Hurricanes in the 2020 season.

And on Saturday, in a ranked primetime matchup against the No. 18 ranked Louisville Cardinals, he reintroduced himself to the county in a major way.

If King and the Hurricanes can provide this type of offensive output throughout the season then they might be a dark horse pick to make major noise in the ACC.

All roads go through Clemson for the ACC crown and it doesn't appear as if the no.1 team in the country is going to be an easy out for opponents this season.

Clemson dominated Citadel 49-0 on Saturday, while getting a near flawless performance from their star quarterback Trevor Lawrence who was 8-for-9 for 168 yards and 3 touchdowns.

Lawrence is the early favorite to be selected with the first overall pick of the 2021 NFL Draft but the Clemson defense is going to be just as much a part of their success this season as their high-powered offense.

The Clemson pass rush generated four sacks against Citadel, playing a major role in Citadel failing to score any points.

There is a lot of football left to be. played, but if Clemson plays at this level all season, there is a strong chance they will be making a return trip to the College Football Playoff.

It has been 13 years since the Appalachian State Mountaineers pulled off one of the biggest upsets in college football history, walking into Ann Arbor and defeating No. 2 ranked Michigan 34-32.

On Saturday, the hunter became the hunted, with the No. 23 ranked Mountaineers falling victim to the upset at the hands of the Marshall Thundering Herd by a score of 17-7.

The win was Marshall's first home win against an FBS Top 25 program in 30 years of Joan C. Edwards Stadium's existence.

Marshall rushed for 216 yards on their way to victory while also coming up with clutch defensive plays like this one.