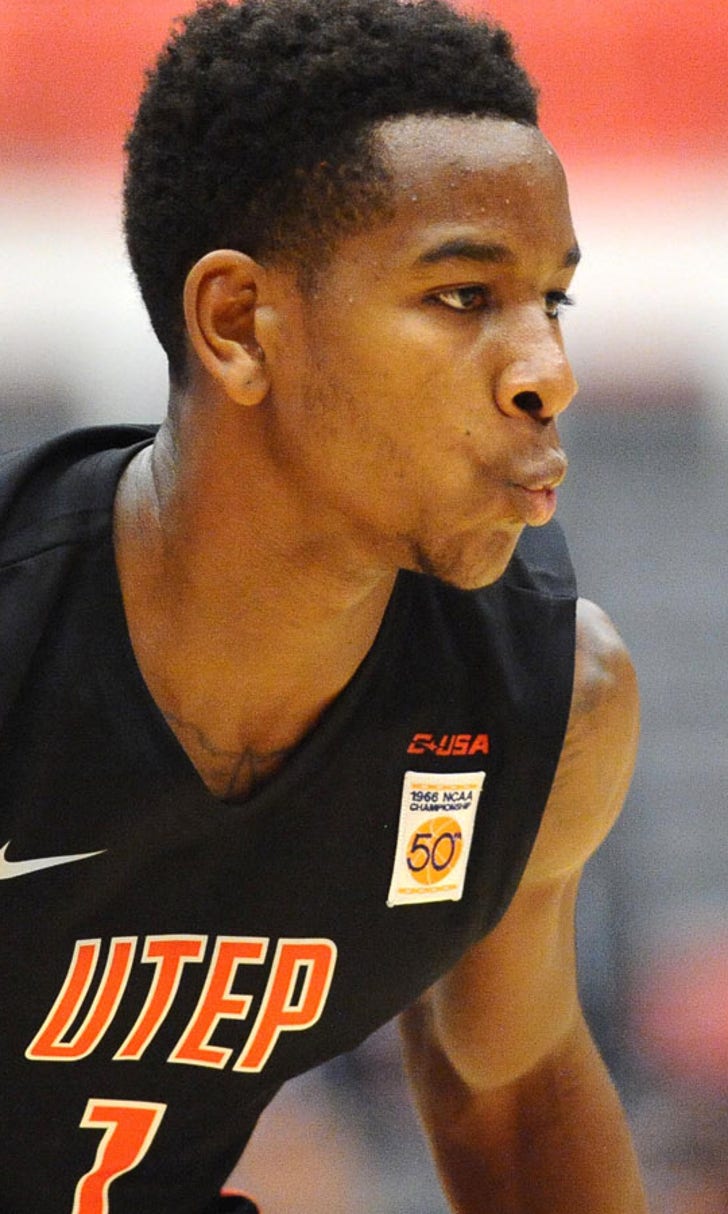 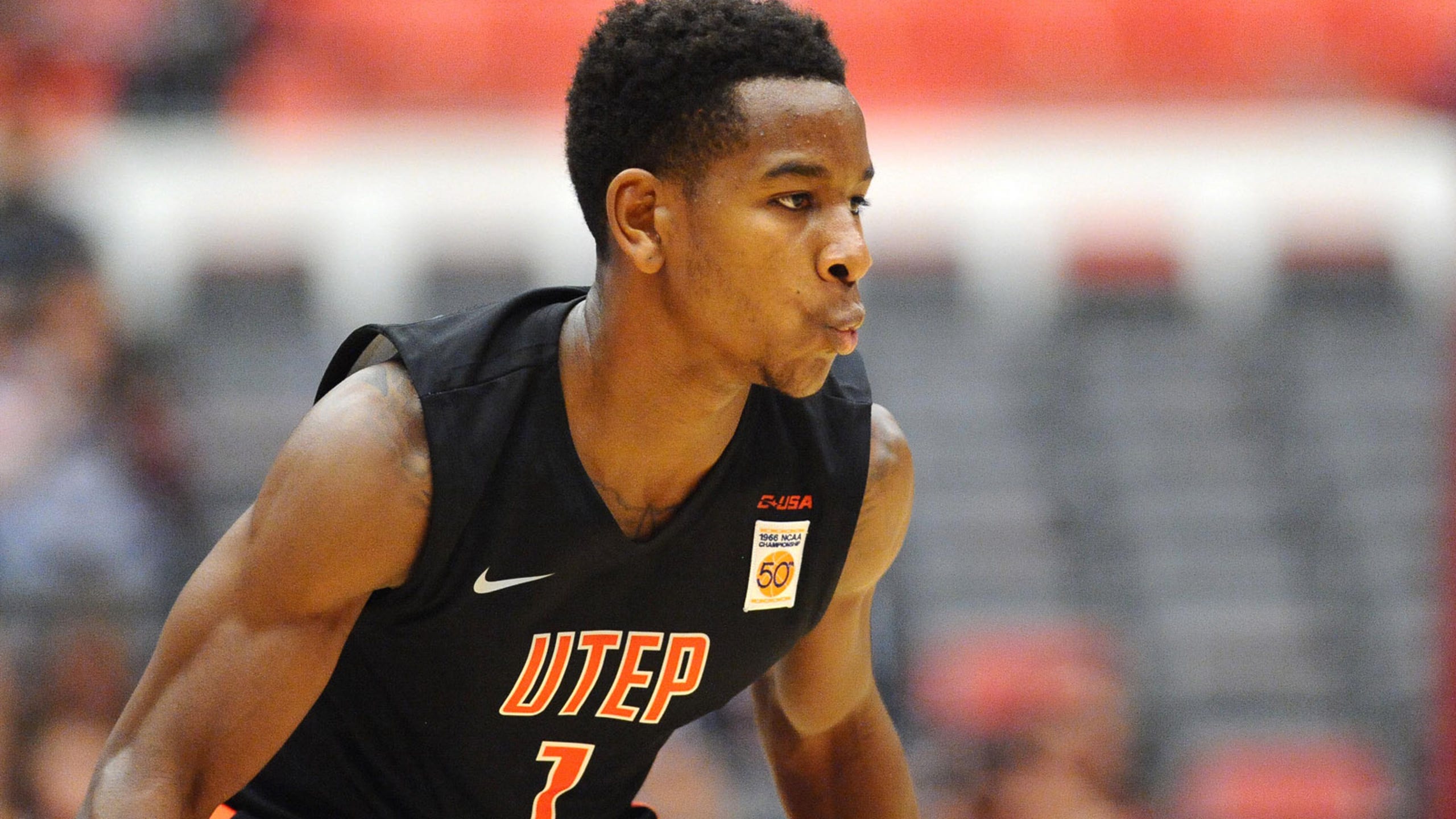 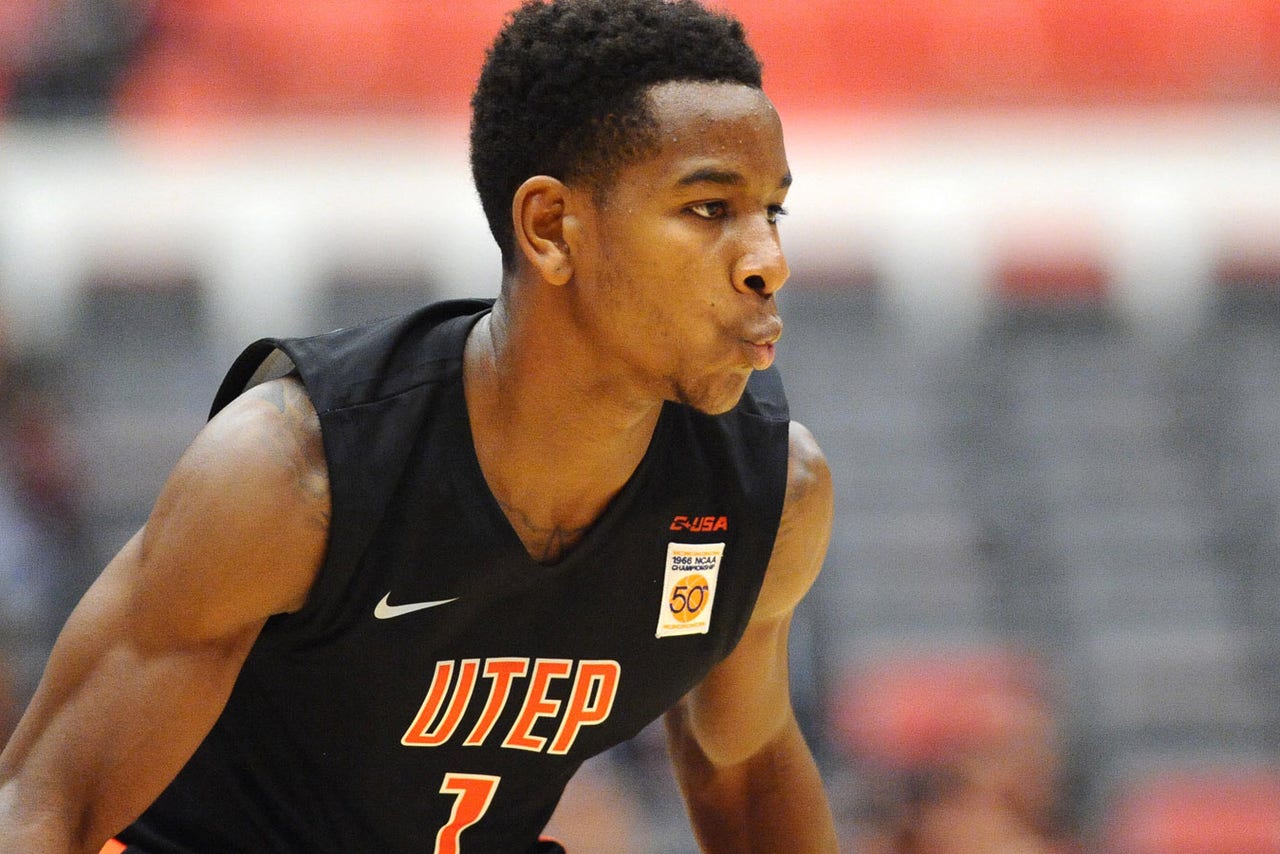 Former University of Oregon basketball players Dominic Artis and Damyean Dotson are suing the school after they were expelled from Oregon in 2014 following allegations of sexual assault. The players are seeking $10.5 million per person in damages and claimed the university's investigation into the allegations were "biased," according to a report from Oregon Live. The suit also claims the school's disciplinary hearing for the matter was "an unconstitutional 'sham court' of the very worst order."

Artis, Dotson, and a third player, Brandon Austin, were accused of raping a woman at an off-campus home on March 8, 2014. All three players claimed the sex was consensual. Local police investigated the matter at the time and never pressed charges, although the Lane County district attorney's office claimed it believed the assault happened.

"While there is no doubt the incidents occurred, the conflicting statements and actions by the victim make this case unprovable as a criminal case," the district attorney's office ruled.

The third player involved, Austin, had previously been accused of sexual assault while was previously enrolled at Providence College, but he was never charged in that incident. He transferred to Oregon after he was suspended indefinitely by the Friars, but Austin never played for the Ducks as he was sitting out the season due to the NCAA transfer policy. He transferred to Northwest Florida State following his dismissal Oregon and filed his own $7.5 million suit against the Ducks in October. Austin claimed the school's disciplinary actions jeopardized his chances of playing in the NBA.