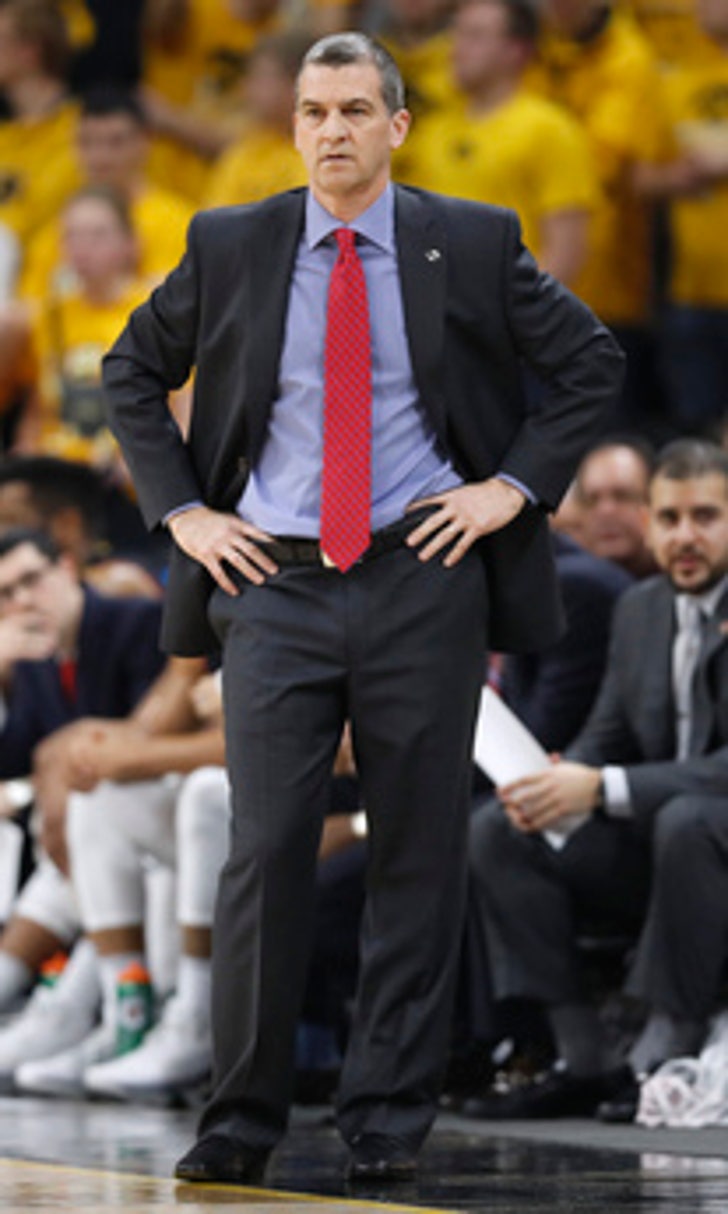 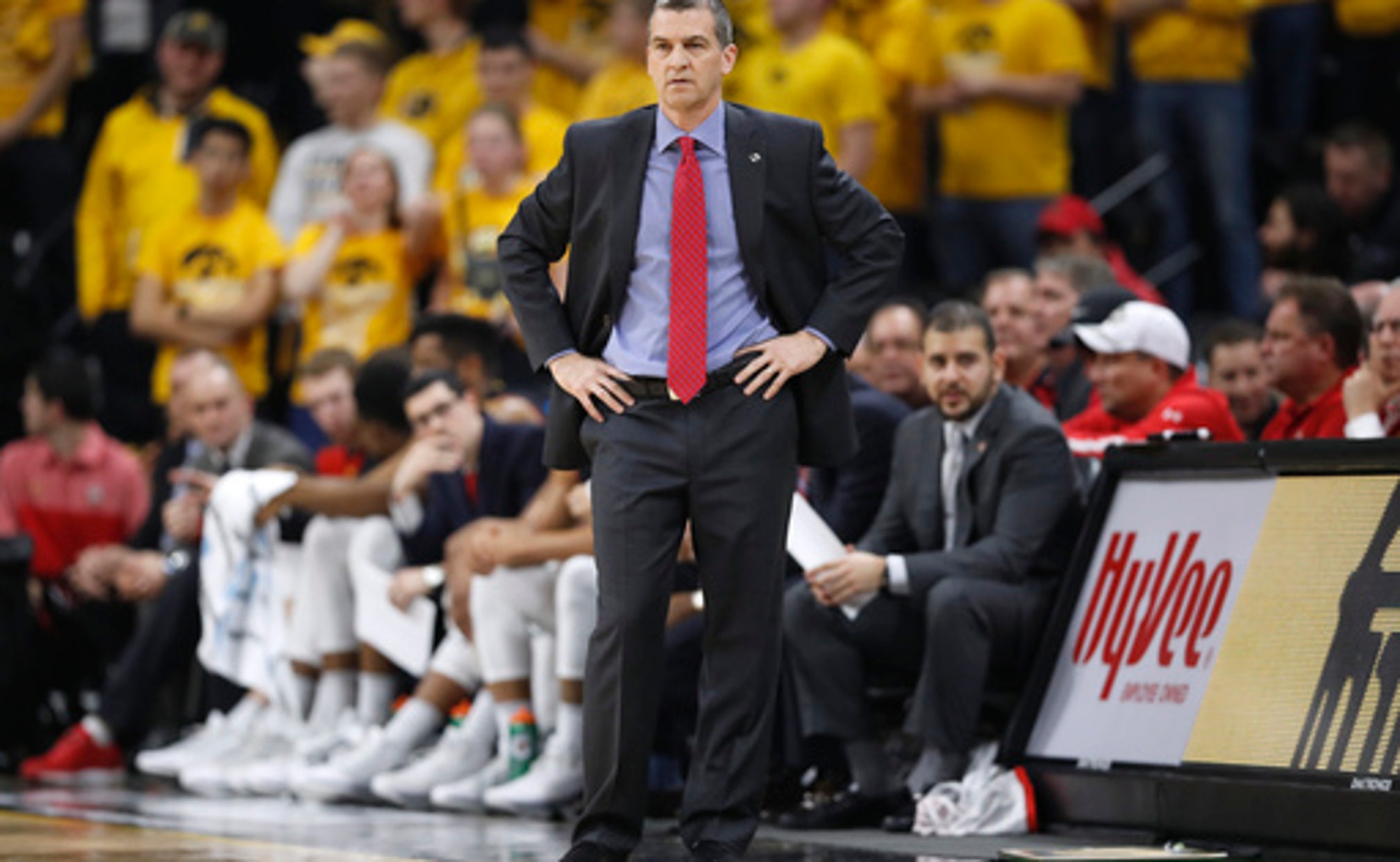 IOWA CITY, Iowa (AP) With a bad loss looming, Maryland turned to its best player to maintain its unlikely lead atop the Big Ten.

Melo Trimble scored 20 points and No. 25 Maryland rallied after blowing a 15-point lead to outlast Iowa 84-76 on Thursday night for its fourth straight victory.

Trimble broke out of a slump with consecutive 3-pointers in the final 3 minutes to key the Terrapins (17-2, 5-1), who have also won three in a row on the road (Michigan, Illinois and Iowa).

''We just kept believing that we were going to win,'' Maryland coach Mark Turgeon said. ''Just another gutty road win for us.''

Maryland was threatening to blow out the Hawkeyes (11-9, 3-4) before Iowa went on a 10-0 run midway through the second half.

The Hawkeyes went ahead 72-69, but an 8-0 spurt fueled by Trimble's 3s gave Maryland a lead it did not relinquish.

''I had that in my mind the whole game, just to keep being aggressive,'' said Trimble, who shot at least 50 percent for the first time in five games. ''I had that aggressive mindset to just keep shooting.''

Anthony Cowan had 15 points and six assists for the Terrapins, who shot 56.6 percent from the field.

Peter Jok, the Big Ten's leading scorer, had 14 points for Iowa on 4-of-12 shooting. Jok's back flared up in a loss Sunday to Northwestern.

''I think you've got to give them credit for the shots they made,'' said Iowa coach Fran McCaffery, who showed his displeasure with the officiating after the game. ''They did a good job of answering our runs with timely baskets.''

Maryland: The Terrapins displayed terrific ball movement in the first half, assisting on 14 of 16 baskets. The Hawkeyes countered by being more active in Maryland's passing lanes, forcing 21 turnovers in all. Credit the Terrapins for not backing down in a hostile gym.

Iowa: The Hawkeyes brought their hangover from an 89-54 loss to Northwestern last weekend back to Iowa City, shooting 29 percent in the first half. But Iowa, which has been up and down since November, got going in the second half and stormed ahead. Trimble simply showed why he's one of the nation's best guards when it mattered.

Even though Iowa has beaten some good competition at home, beating the Hawkeyes on the road won't do much for the Terrapins. But a topsy-turvy weekend for teams ahead of it could push Maryland up the poll.

Maryland forward Justin Jackson stuffed the stat sheet. He had 12 points, nine rebounds, six steals, four assists and two blocks in 28 minutes. Jackson hit all four of his free throws and missed both his 3-point attempts.

THE SEASON IN A NUTSHELL

This game epitomized Iowa's season. There were times when the Hawkeyes looked they didn't belong on the same court with a ranked team - and times when that ranked team didn't belong on same court with them. In the end, Iowa showed promise but failed to deliver. Considering that they start four freshmen, the Hawkeyes have reason to be optimistic for the years ahead. ''The future is unbelievably bright at Iowa,'' Turgeon said.

Trimble was 5 of 9 on 3s. ... Cowan had eight turnovers, but he hit a big 3 after Iowa reeled off 10 straight points ... Iowa hung around by going 19 of 25 from the line. ... Jaylen Brantley had 10 points off the bench for Maryland. ... Ahmad Wagner gave the Hawkeyes a big boost inside, with 12 points and six rebounds in just 15 minutes. ...The Terrapins won despite losing the battle on the offensive glass 20-6.

Iowa plays at Illinois on Wednesday.