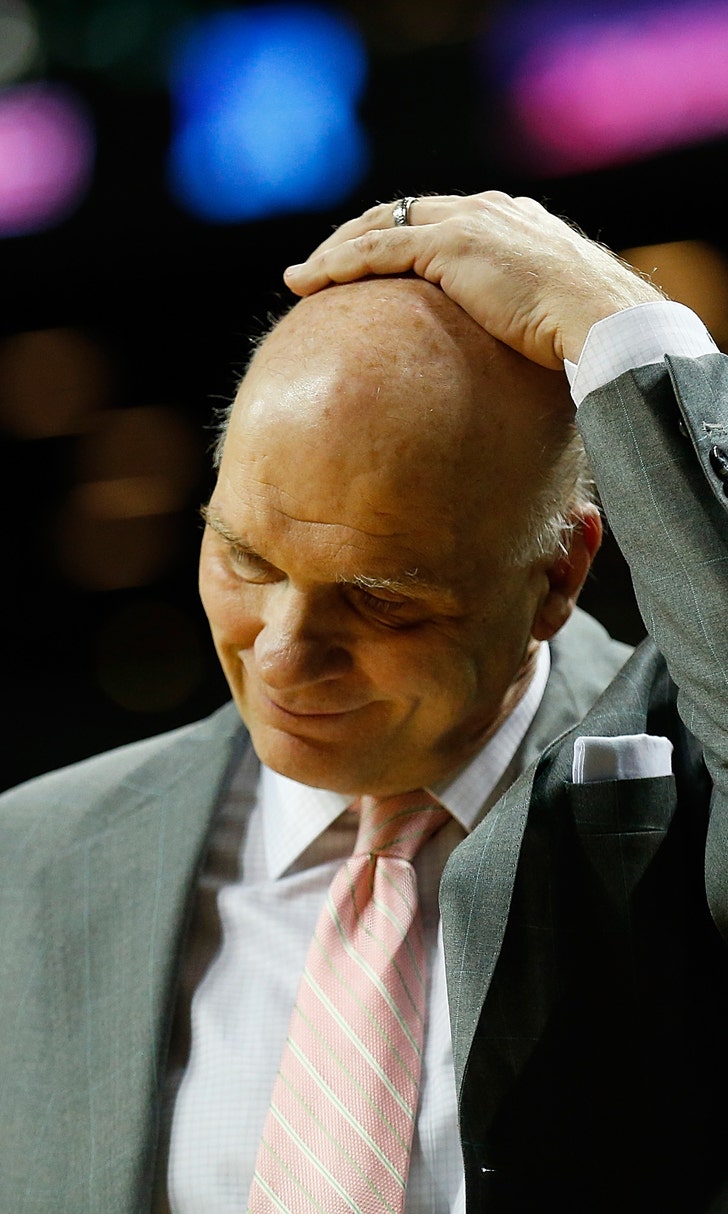 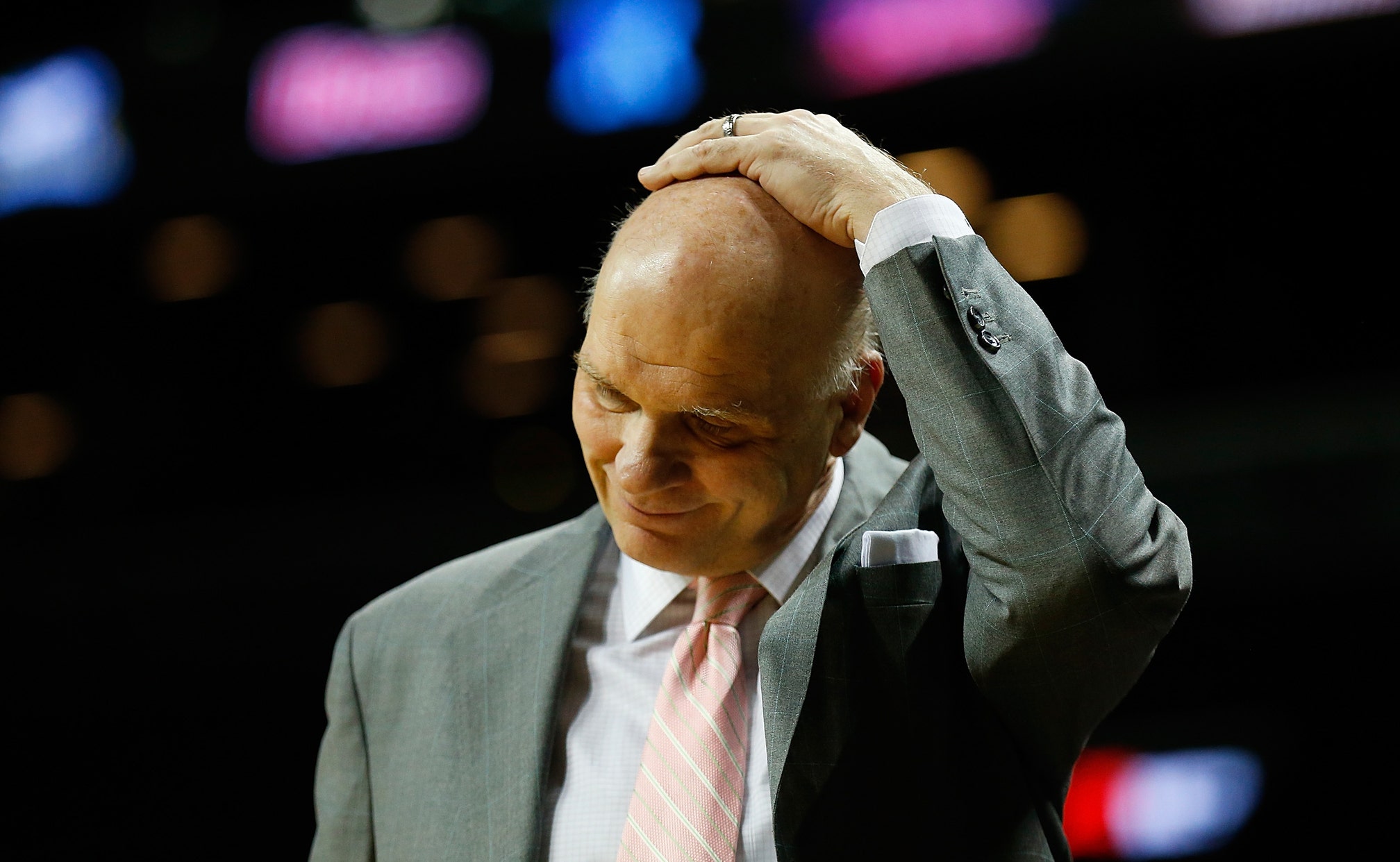 St. Joe's coach weirdly says he knows 'zero' about Oregon, the team his guys play next 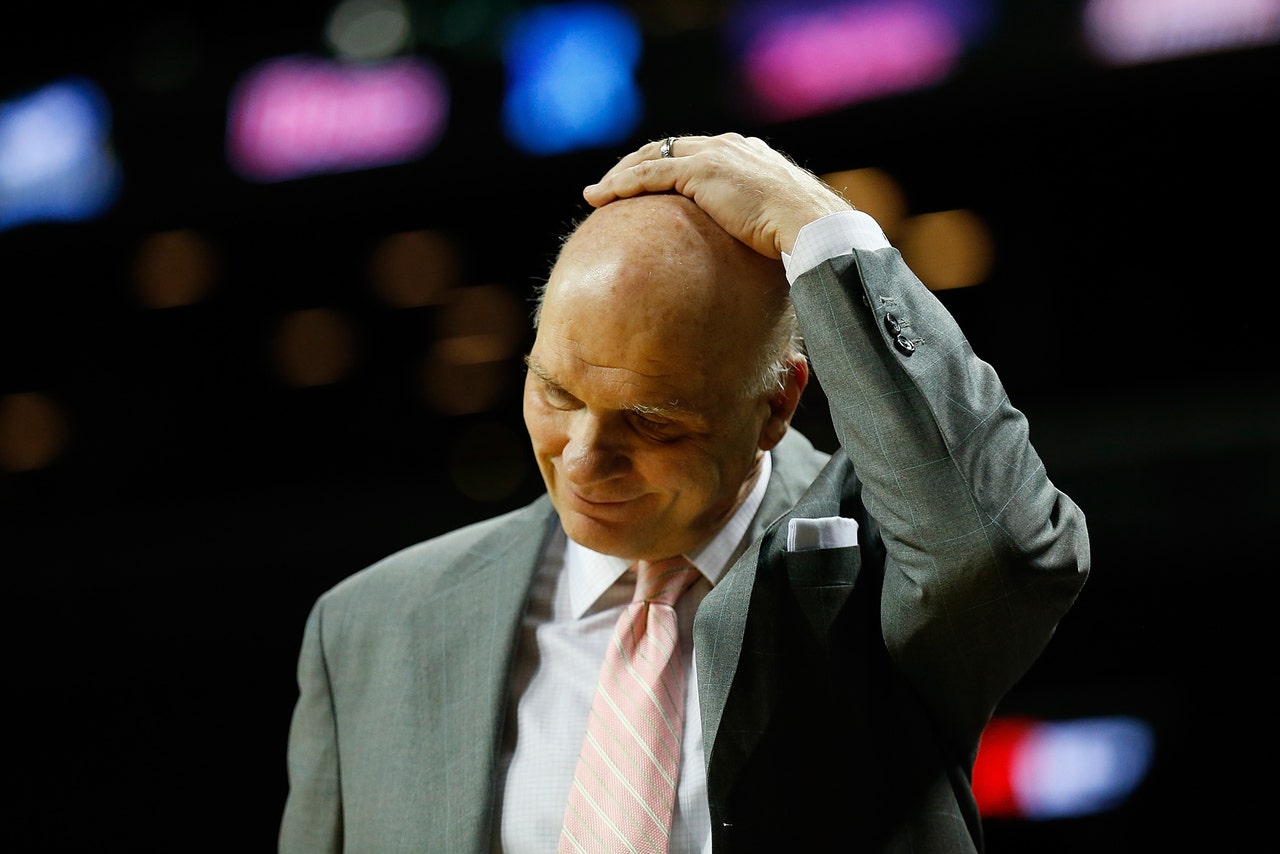 In a brutal display of honesty that was interesting for its timing and confusing for its intent, St. Joe's coach Phil Martelli was asked what he knew about Oregon, the Pac 12 champions and No. 1 seed who his team just happens to be playing Sunday afternoon in Spokane. (Via ASAP Sports.)

I don't consider this an insulting statement - Martelli gives Dana Altman his deserved props to the point of self-deprecation. But it will certainly be perceived as one. (And maybe that part about how they thought Arizona won the Pac 12 was a dig, even if unintentional. FWIW, Arizona actually finished third in the Pac 12. Utah was second, which means Phil Martelli probably doesn't know Utah even had a team.) 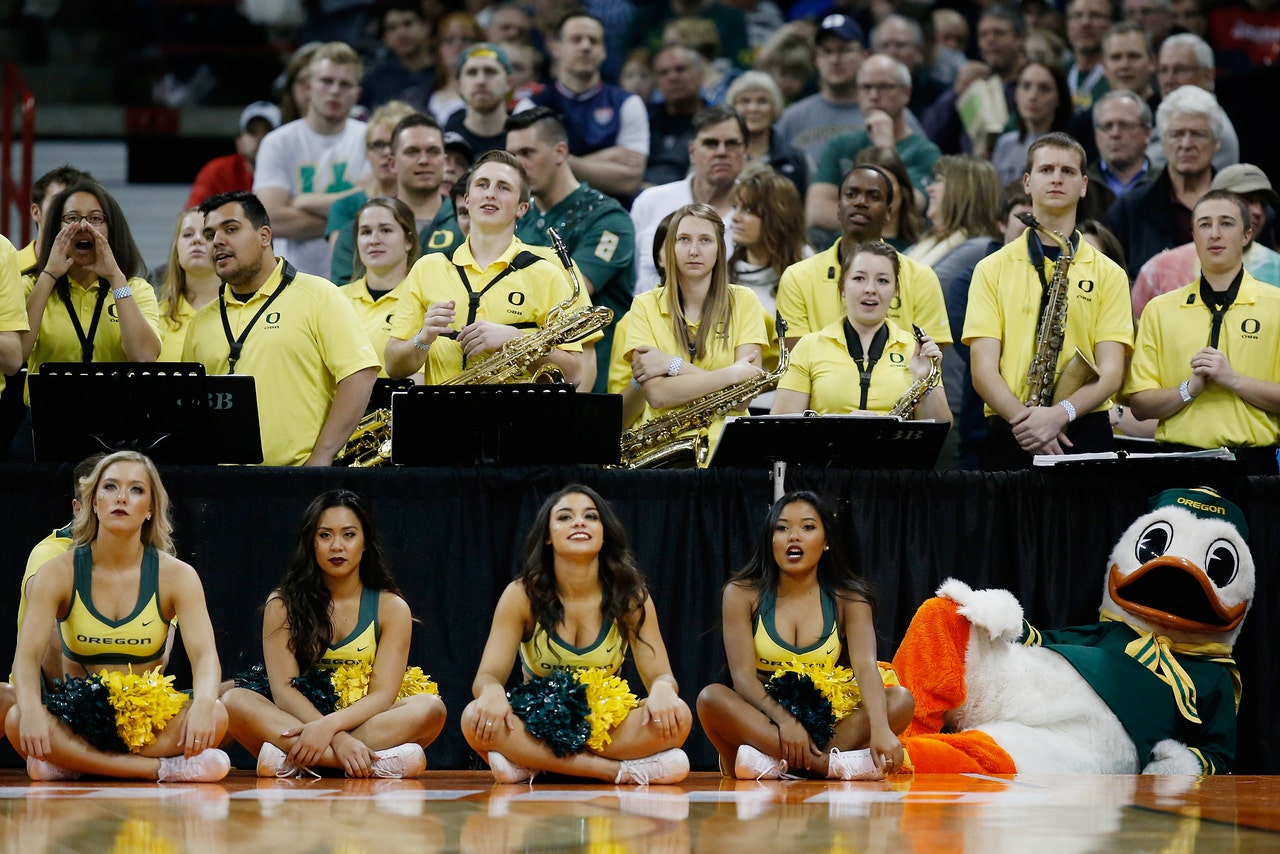 As someone who lives just down I-95 from Martelli, I see where he was going with this. If you have to wake up in the morning for a job, you're not watching much, if any, Pac 12 basketball on weekdays. It's on just too darn late.

Plus, even with all the expansion, college basketball is a regional sport. People in North Carolina watch the ACC. New York watches the Big East (sorry, Big Ten, I don't think the Rutgers expansion had the intended effect). Folks in Indiana, on the other hand, are all about the Big Ten ... and I could go on all day. The difference with western teams is that even if you're not a Big 12 or Big East guy, you still see a ton of Kansas, Oklahoma, Villanova and Georgetown. Outside of the weekend, you're not seeing as much Pac 12, unless you're a college basketball fanatic/insomniac.

You have a feeling a lot will be made of this in the pregame shows tomorrow - that it'll be bulletin board material for Oregon and what not. And it's certainly a good pregame talking point for Altman. But if No. 1 seed Oregon needs bulletin board material to get up for a second-round game and a potential Sweet 16 meeting with Duke, then no amount of perceived smack talk from Phil Martelli is going to help their cause. 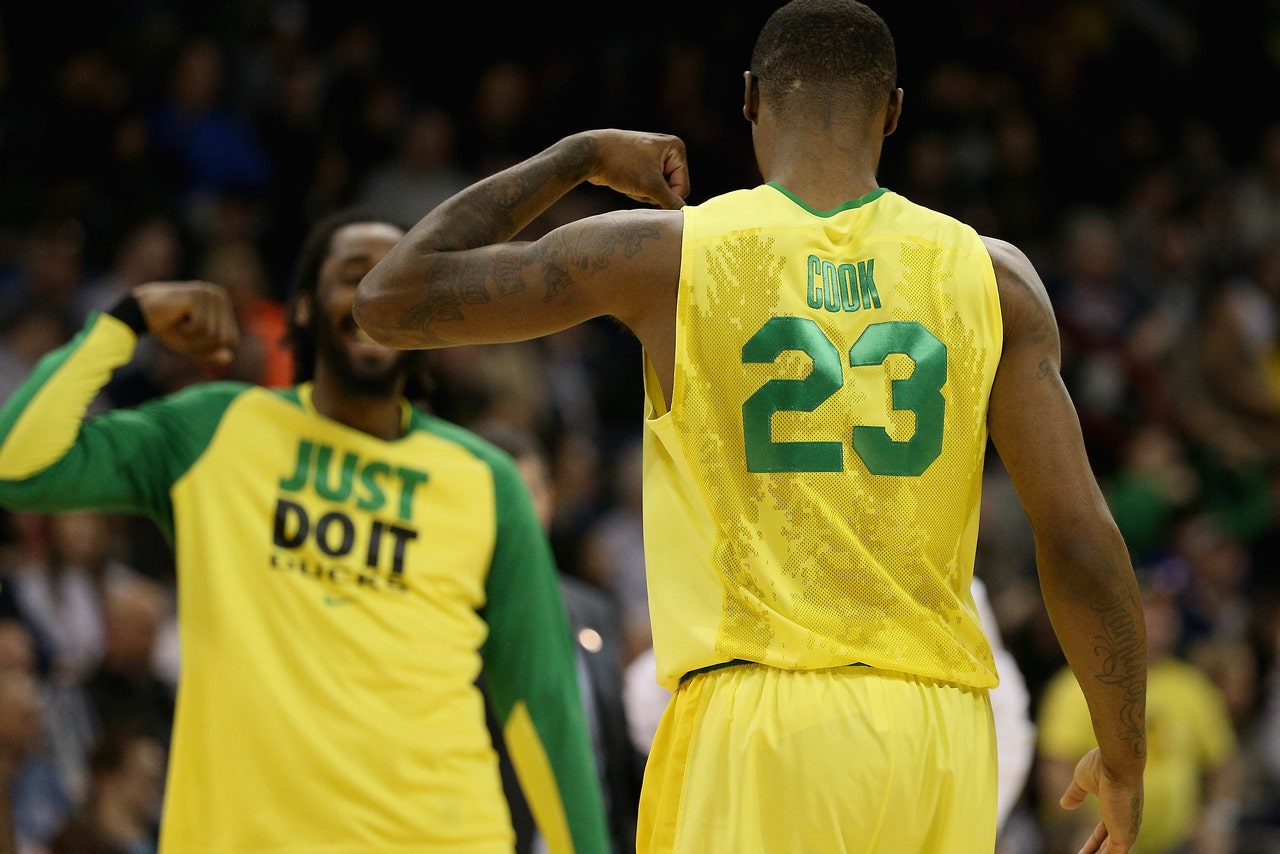 And also, how on earth does Phil Martelli know nothing about Oregon? Even though he's almost 3,000 miles away, surely he catches the glare when the sun hits the Duck's uniforms.

Villanova Wildcats
share story
those were the latest stories
Want to see more?
View All Stories
Fox Sports™ and © 2021 Fox Media LLC and Fox Sports Interactive Media, LLC. All rights reserved. Use of this website (including any and all parts and components) constitutes your acceptance of these Terms of Use and Updated Privacy Policy. Advertising Choices. Do Not Sell my Personal Info