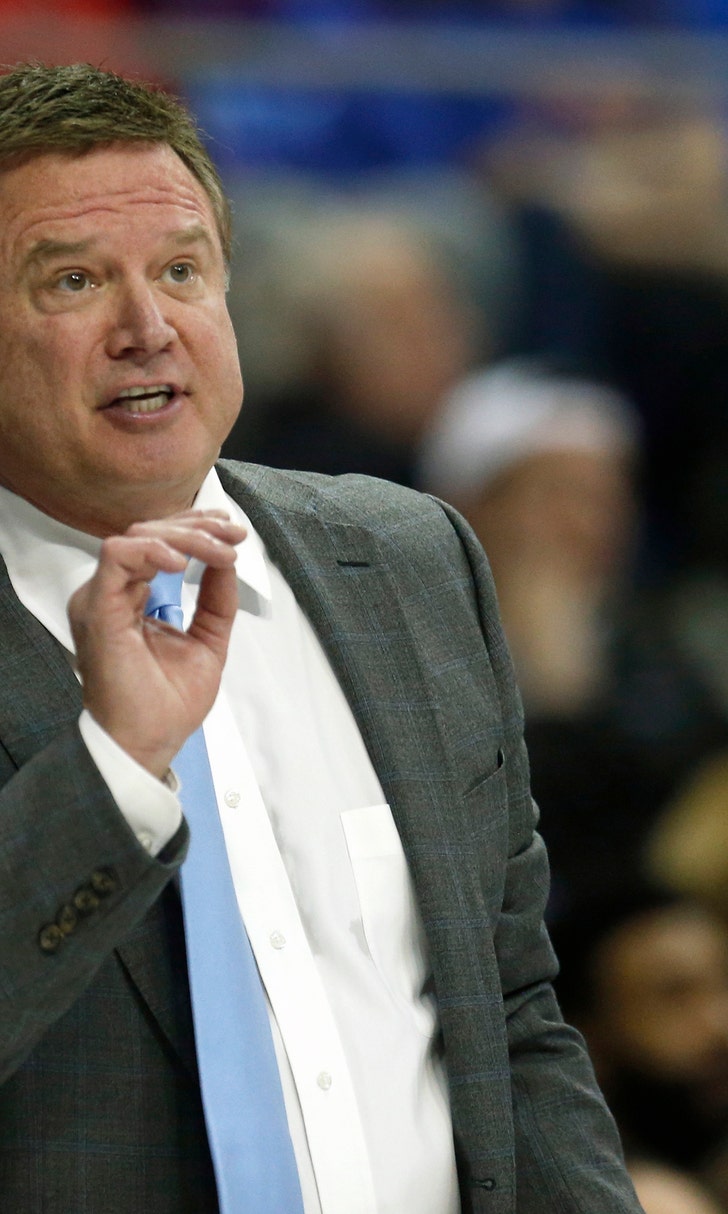 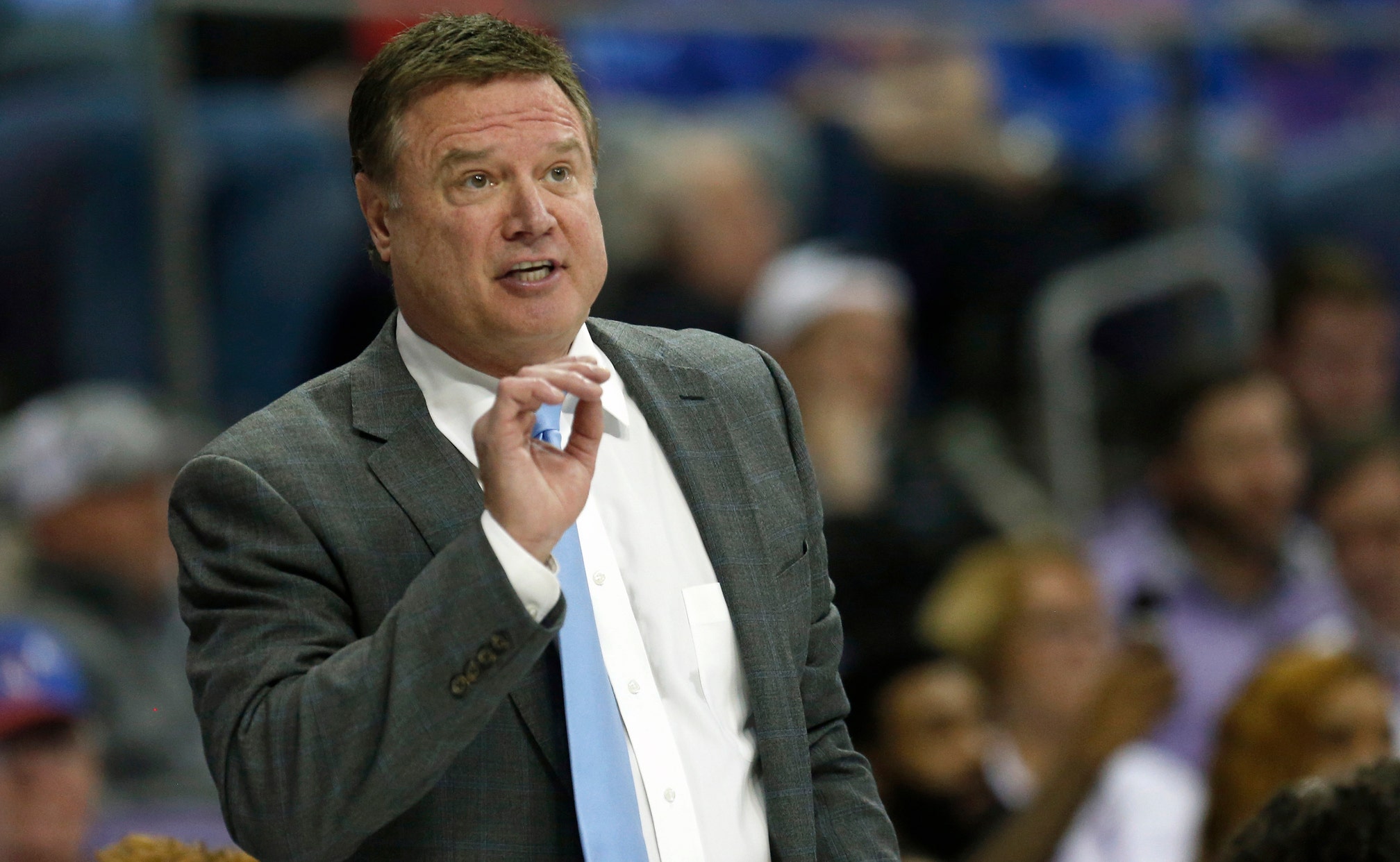 LAWRENCE, Kan. (AP) — The NCAA struck back at the University of Kansas and its men's basketball program Thursday, calling five Level I violations that are alleged to have occurred “egregious” and arguing that they undermine and threaten" college athletics.

In the latest in a series of back-and-forth filings, the NCAA reiterated in a 92-page response its claim that Adidas representatives were acting as boosters when two of them — T.J. Gassnolo and Jim Gatto — helped to arrange payments to prospective recruits. Those transactions became a central point in a wide-ranging FBI probe into college basketball that has ensnared Kansas, Louisville and several other high-profile programs.

“The institution secured significant recruiting and competitive advantages by committing alleged Level I men's basketball violations,” the NCAA said. “The institution, in taking its defiant posture in this case, is indifferent to how alleged violations may have adversely impacted other NCAA institutions who acted in compliance with NCAA legislation.”

Officials from Kansas have said they agree with the NCAA that Gassnola made payments to family members and handlers of two players, Billy Preston and Silvio De Sousa. But coach Bill Self and assistant Kurtis Townsend said they were unaware of the transactions, backing up a statement Gassnola made during sworn testimony.

But the NCAA countered with video and text documents that tie Self, Townsend and another assistant coach, Jerrance Howard, to Gassnola within the past five years. The governing body also pointed out that Adidas paid about $250,000 for an induction party for Self when he was elected to the Naismith Memorial Basketball Hall of Fame.

This evidence, the NCAA argues, is “overwhelming factual information that demonstrates Adidas, Gassnola and Gatto promoted the institutions interests and, therefore, are boosters.”

“The NCAA enforcement staff’s reply does not in any way change the University of Kansas’ position that the allegations brought against our men’s basketball program are simply baseless and littered with false representations,” the school said. in a statement Thursday. “As the federal trial proved, Adidas employees intentionally concealed impermissible payments from the university and its coaching staff. The university has never denied these impermissible payments were made.

“For the NCAA enforcement staff to allege that the university should be held responsible for these payments is a distortion of the facts and a gross misapplication of NCAA bylaws and case precedent.”

The initial notice of allegations was filed in September, and Kansas officials had 90 days to respond, a deadline that was extended to February. The NCAA enforcement staff then had 60 days to file the reply that came out this week.

In the response, the NCAA laid out its belief that a hearing before the NCAA Committee on Infractions — which has yet to be scheduled — could ultimately decide some of the sticking points in the case. The university would have the opportunity to argue its case before the committee. If the committee ruled on behalf of the NCAA, officials from Kansas would have an opportunity to appeal potentially crippling penalties.

“The university absolutely would accept responsibility if it believe that violations had occurred,” the school said, “as we have demonstrated with other self-reported infractions. Chancellor (Douglas) Girod, (athletic director) Jeff Long and KU stand firmly behind Coach Self, his staff and our men's basketball program, as well as our robust compliance program."