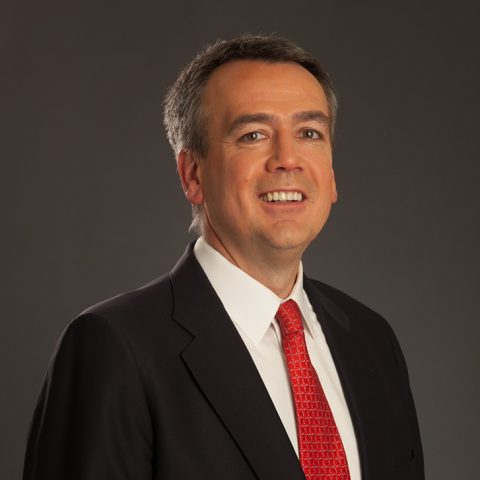 Shon Morris has been with the Big Ten Network since its launch in 2007, serving as one of the network’s primary men’s basketball analysts. He regularly appears on studio shows and also serves as a color commentator on men’s basketball broadcasts, including the entirety of the Big Ten Tournament.

Morris served as the Associate Athletic Director for Development at Northwestern after his 1988 graduation from the School of Education. He was a four-year letter winner in basketball where he was also a 1,000 point scorer and the 1987-88 Playboy Magazine Anson Mount Scholar-Athlete of the Year.