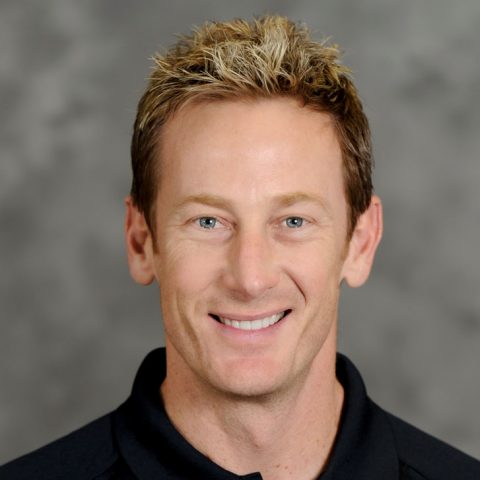 After graduating with honors from the University of Iowa with a BBA, Massel decided to put a career in law on hold after being discovered by a Chicago-area modeling agent. A meeting with famed photographer Bruce Webber, and the Ralph Lauren Underwear campaign that followed, reaffirmed Massel’s choice to explore the fashion industry and pass on the three-piece suit and briefcase. While at home between photo shoots, Massel began tinkering in the family business of drag racing. In his first full season on the IHRA national tour, he wheeled his six-second, 200-mph Top Dragster within two rounds of winning the national championship. While establishing himself as a perennial championship contender on the track, Massel continued to keep active in the modeling industry, with a client list that includes some of the most significant names in fashion.

Massel began to switch gears in 2001, trying his hand in front of the camera as a television commentator for the IHRA racing series on TNN and SPEED. His knowledge of the motor sports industry and presence in front of the lens has led to a fulltime career as an on-camera personality, covering various disciplines of racing and special events in the automotive industry.  In 2016, he entered his 10th season as co-host of the half hour weekly show “TruckU,” and his third season as host of Velocity’s primetime hit “Garage Squad.”

Massel, a second-generation drag racer, scored NHRA Lucas Oil Drag Racing Series Competition national championships in 2009 and 2012 and five West Central Division Competition championships (2008, 2009, 2010, 2012, and 2013). He also won JEGS All-Stars in 2009, 2010 and 2012.  Piloting his 1,400+ horsepower, turbocharged, 4-cylinder Chevy Cobalt, Massel picked up multiple “Driver of the Year” accolades, while setting national records and laying claim to the highest championship point total in the history of the category in which he competes.

To learn more about Massel, visit his Web page www.BrunoMassel.com.