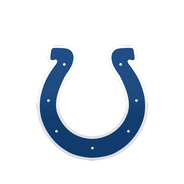 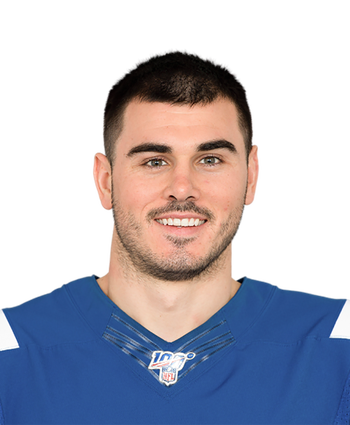 Kelly was promoted to the Colts' 53-man roster Saturday.

With news that Jacoby Brissett would not play Sunday against the Dolphins, Kelly immediately steps into a prominent situation on the 53-man roster, backing up what amounts to the Colts' third-string quarterback, Brian Hoyer. The 25-year-old has yet to attempt a pass in a regular-season game despite being in the league for three seasons.