Yu Darvish is a starter, but the Texas Rangers’ right-hander got credit on Thursday for a great save.

Darvish was enjoying an off-day when he saw a re-tweet from Rangers dugout reporter Emily Jones about a pit bull in need of a furrever home.

This sweet girl goes to the pound tomorrow if she's not adopted. Anyone wanna adopt? Helping out a friend. RT if you can. pic.twitter.com/OgxsqnkGFI

On Friday morning, Darvish showed up at the East Dallas apartment of Karly Edington, who had been taking care of Sage. The pitcher was smitten by the pit bull.

The only hint Edington had that Darvish was a star pitcher came from the phone call she had received from an aide to the pitcher, who set up the meeting.

Edington had found Sage on the street. She was suffering from a mass on her chest and Edington brought her to the vet for surgery.

Darvish, who has five other dogs, was sold the second he saw Sage.

“I thought, ‘What would happen to the dog if no one picked her up?'” he said through an interpreter before the Rangers-Angels game Friday night at Globe Life Park.

Edington said all Darvish promised at first was to find a home for Sage.

“But by the time they left Friday morning, his aide told me Yu wants to keep the dog,” Edington said.

“She’s doing really good,” Darvish reported before adding that Sage is his second rescue dog. The first was brought to him three years by former teammate Tanner Scheppers.

This sweet girl goes to the pound tomorrow if she's not adopted. Anyone wanna adopt? Helping out a friend. RT if you can. pic.twitter.com/OgxsqnkGFI 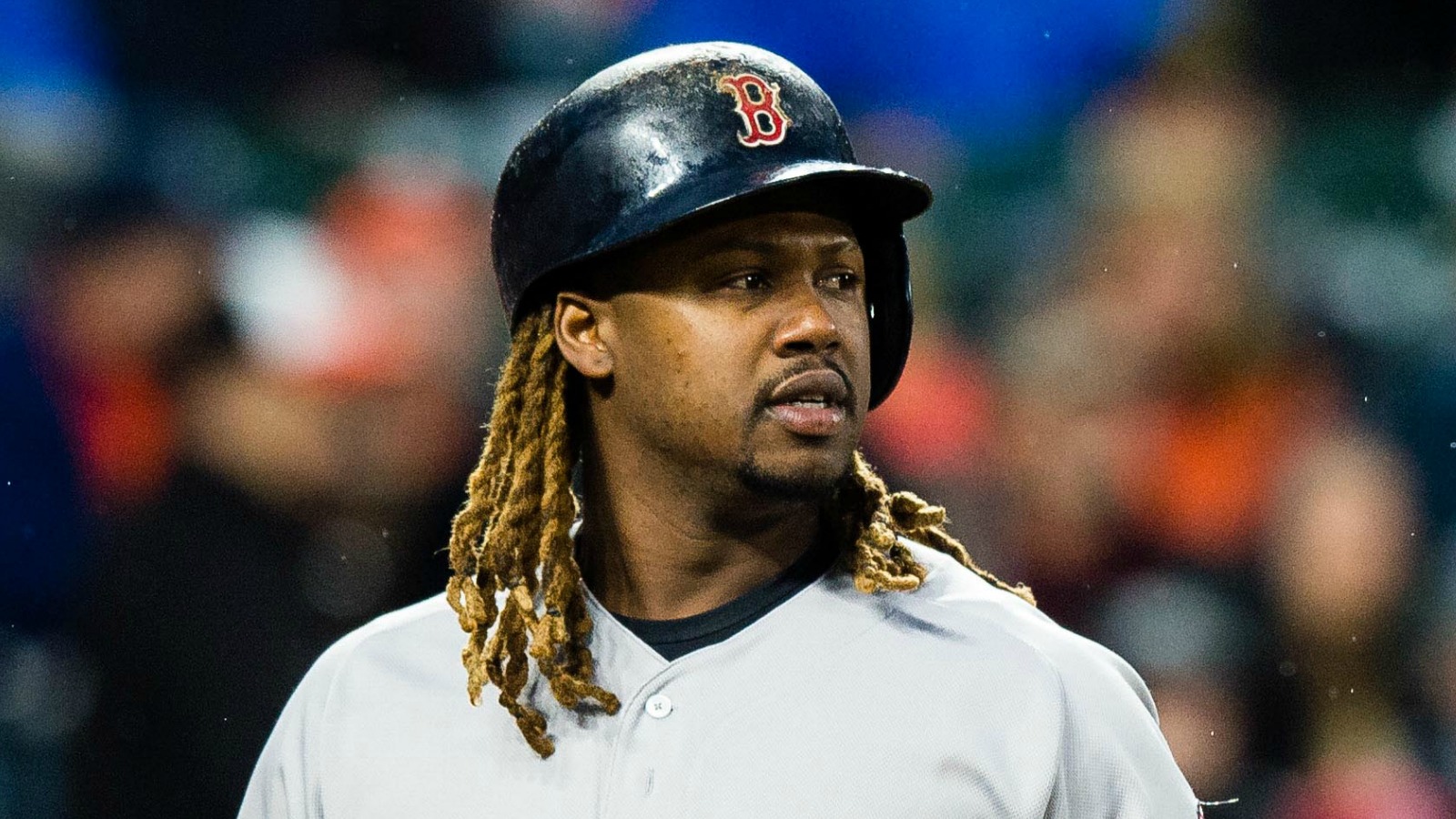 Gallery: The 6 most perplexing mysteries of the 2017 MLB season so far