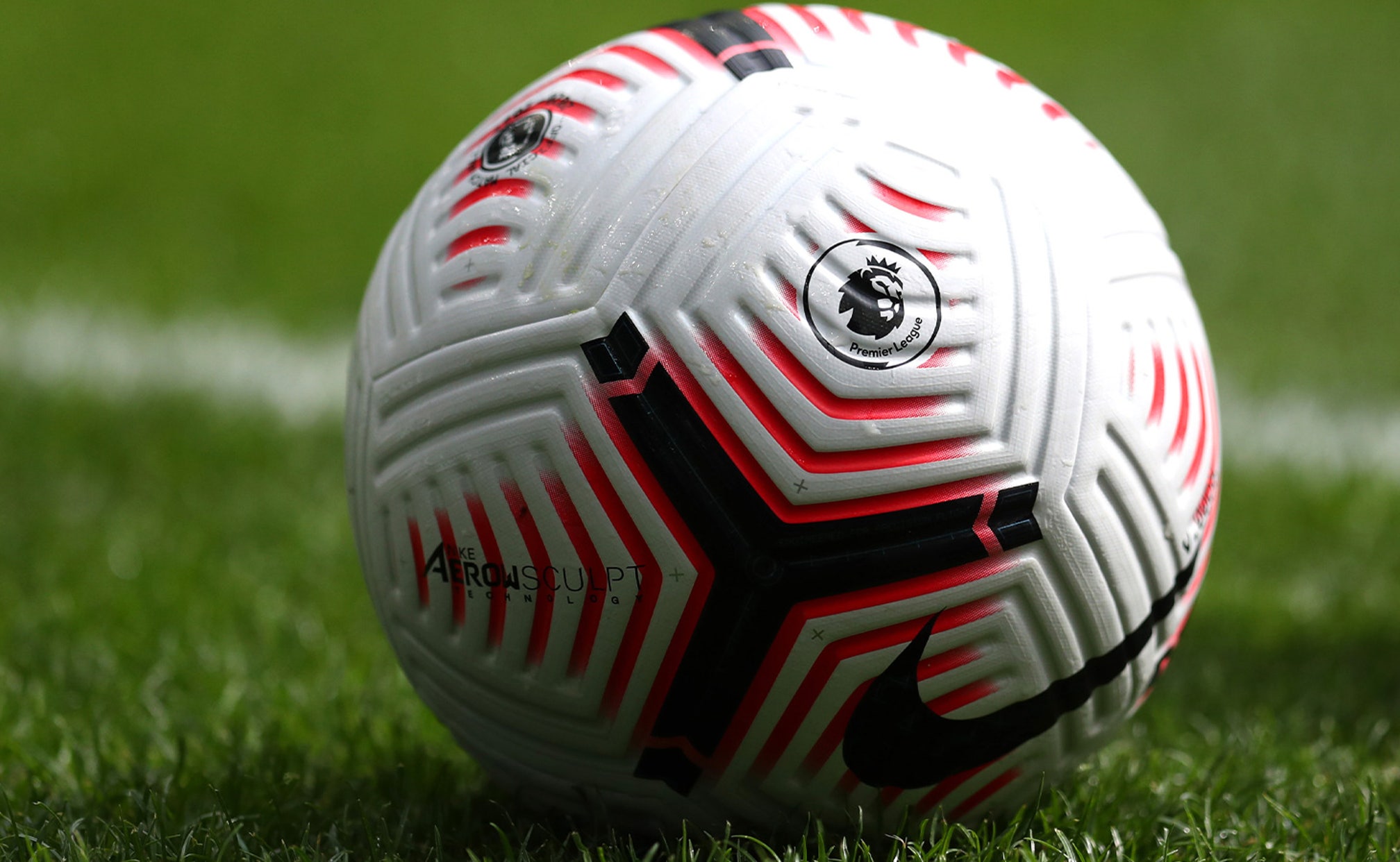 The English Premier League is back this weekend, and if it seems like last season just ended, well, you're not far off.

The 2019-20 EPL season was originally supposed to end on May 17, but due to the pandemic, teams only wrapped up the season on July 26.

With roughly a month and a half between seasons, even less for teams involved in the latter stages of UEFA Champions League, there's been very little downtime.

Nevertheless, the show must go on, and there's plenty to get caught up on.

Here is everything you need to know about the Premier League's return.

What were some of the big moves?

Teams still have until Oct. 5 to make transfers in or out of their squads, but there have already been some blockbusters.

Chelsea has been the biggest mover and shaker so far, shelling out €223 million ($263 million) on a quartet of players, per TransferMarkt.com. Kai Havertz (€80m), Timo Werner (€53m), Ben Chilwell (€50m) and Hakim Ziyech (€40m) all joined the Blues this season.

Among those leaving Chelsea is longtime Blues winger Willian, who moved to Arsenal on a free transfer. The Gunners also made a splash adding Gabriel Magalhães to their center back stable for €26 million.

Manchester City bolstered its ranks with center back Nathan Ake (€45m) and winger Ferran Torres (€23) but saw another winger in Leroy Sane depart to Bayern Munich for €45 million.

Any Americans to keep an eye on?

The headliner is Christian Pulisic, who just finished his first full season with Chelsea but enters 2020-21 with an injury concern. The 21-year-old Pulisic really found his footing with the Blues after the EPL's return-to-play in June, scoring four goals and assisting on four others in Chelsea's final eight matches.

His contributions last season were enough to see him earn Chelsea's No. 10 jersey, a number which carries historical significance across the sport.

A pair of American defenders, Tim Ream and Antonee Robinson, will be in the mix for newly promoted Fulham. Cameron Carter-Vickers will be hoping to make his EPL debut with Tottenham after featuring for the club in cup competitions in past seasons.

Zack Steffen, meanwhile, the presumptive No. 1 goalkeeper for the USMNT, is expected to bide his time behind Ederson as the backup keeper for Manchester City.

And no discussion of Americans in the EPL would be complete without mentioning "old" veteran DeAndre Yedlin. The 27-year-old fullback cracked the century mark on career Premier League appearances last season and will continue to look for opportunities with Newcastle United.

Also, keep an eye on Aston Villa's Indiana Vassilev, who has featured for the U.S. youth teams but has yet to make his debut with the senior team.

Who are the favorites to win it all?

Liverpool got its hands on the Premier League trophy for the first time last season, and Jurgen Klopp's loaded squad has no desire to hand it over to any of its rivals. Nevertheless, the Reds are second-favorite to win the title at +200, per FOX Bet.

Ahead of Liverpool sits mighty Manchester City (-143), with the PFA Players' Player of the Year, Kevin De Bruyne, pulling the strings for Pep Guardiola's team in midfield. With forwards like Sergio Aguero and Raheem Sterling to feed, City's offense is nightmare fuel for opponents.

Liverpool has its own stash of offensive firepower that includes Mo Salah, Sadio Mane and Roberto Firmino, along with a defense anchored by 2019 Ballon d'Or runner-up Virgil van Dijk.

The next closest contenders are Chelsea (+1000) and Manchester United (+1400), so it truly looks like a two-horse race for the title yet again this season.

Will there be fans in the stands?

At the moment, no.

The Premier League is pushing for fan attendance at a reduced capacity starting Oct. 1 at the earliest, but that could be wishful thinking.

Per BBC Sport, the UK government just recently implemented a new restriction on gatherings of more than six people that goes into effect on Monday, as coronavirus cases rise.

Superstar Wars
Bill Belichick has anointed a new star. And there's a chance that his powers have already surpassed those of his predecessor.
44 mins ago

Worried About Wentz
The clock might be ticking on Carson Wentz in Philadelphia, as the polarizing QB has struggled out of the gate in 2020.
6 hours ago
those were the latest stories
Want to see more?
View All Stories
Fox Sports™ and © 2020 Fox Media LLC and Fox Sports Interactive Media, LLC. All rights reserved. Use of this website (including any and all parts and components) constitutes your acceptance of these Terms of Use and Updated Privacy Policy. Advertising Choices. Do Not Sell my Personal Info