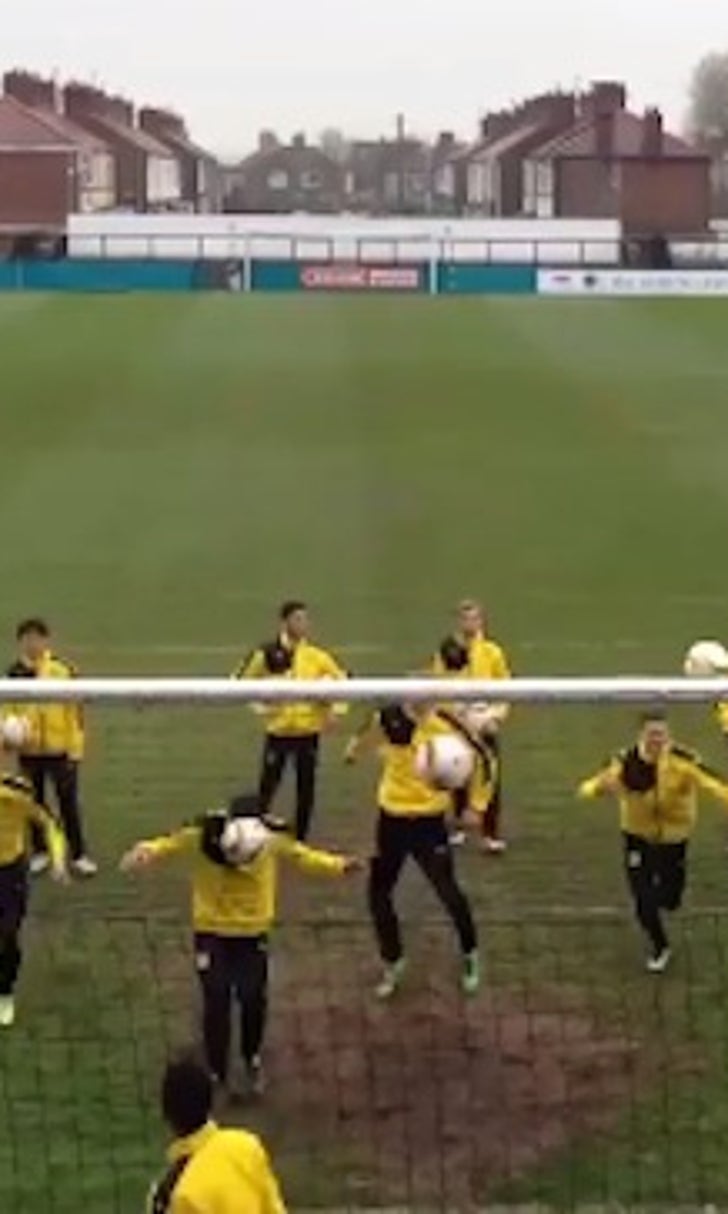 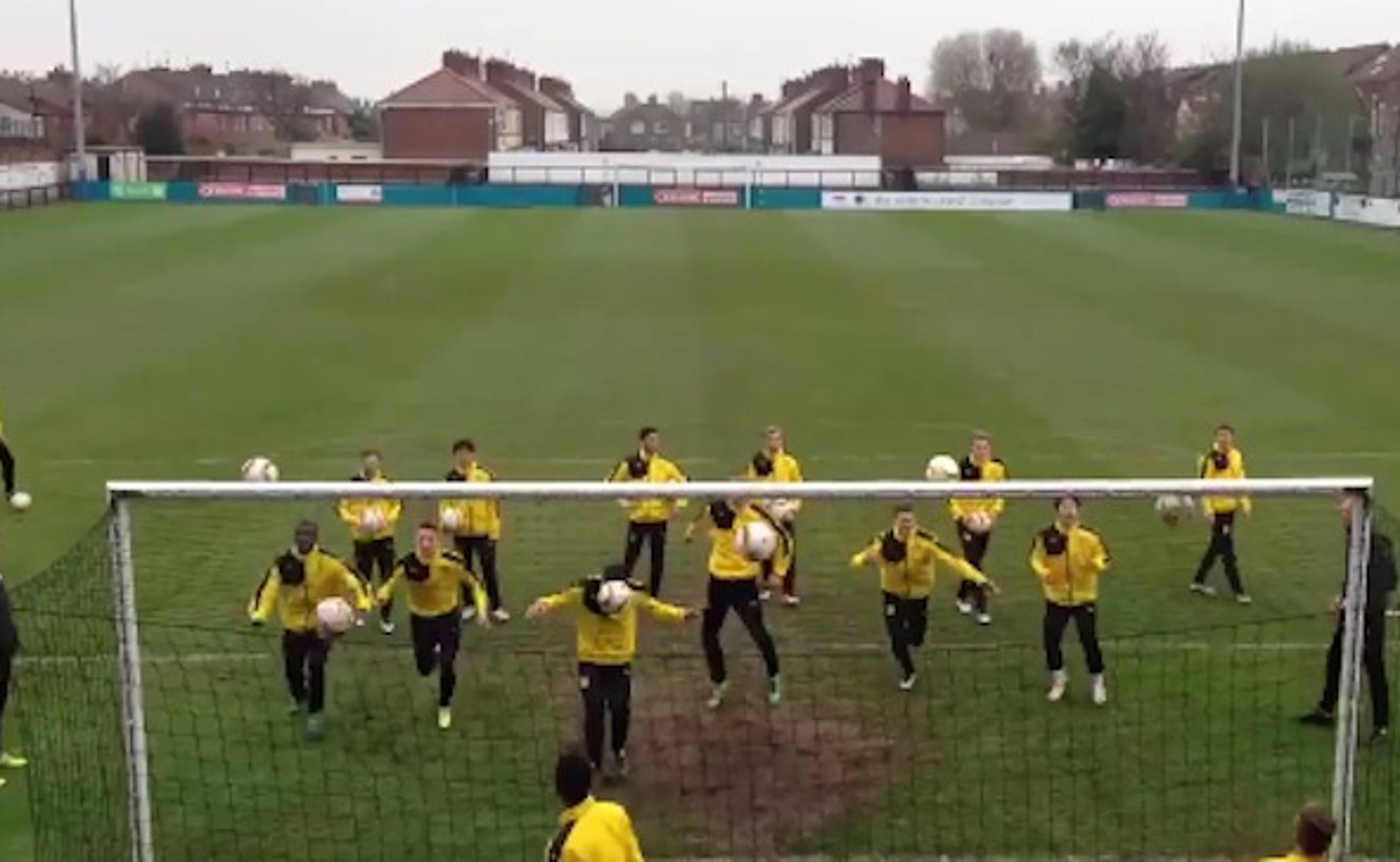 No one can ever say that Thomas Tuchel's Borussia Dortmund go into a game unprepared.

Ahead of Thursday's decisive second leg in the Europa League quarterfinals against Liverpool, the Black & Yellows worked on a rather, um, unorthodox drill in their final practice.

Preparing for any and all kinds of possible goalscoring opportunities, Tuchel had his players practice rebound attempts should a ball hit off the crossbar, and it made for a very entertaining watch:

Are those seals dressed in yellow training kits?

Shinji Kagawa, Christian Pulisic & Co. all appeared to have a wonderful time attempting to toss the ball against the woodwork and clumsily toe-poking or heading the ball home from close range, in what may best be described as a unique variation of the "World Cup Game" that anyone who's played youth soccer will gleefully remember.

Will it help them against Liverpool? Probably not, but should Dortmund score a winner off just such a scenario we will all look back at this post and realize that Tuchel is a mad genius and we don't know anything. 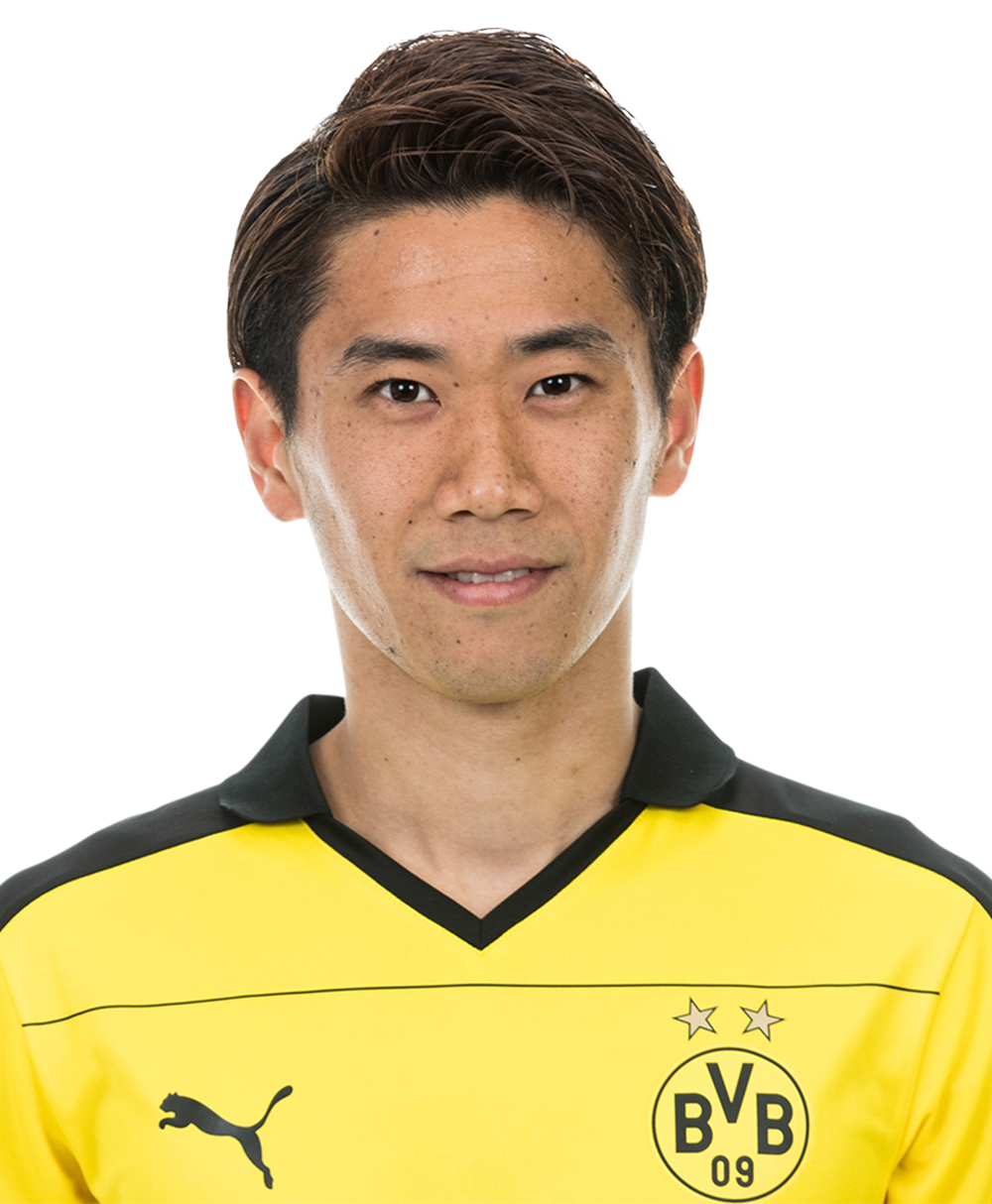