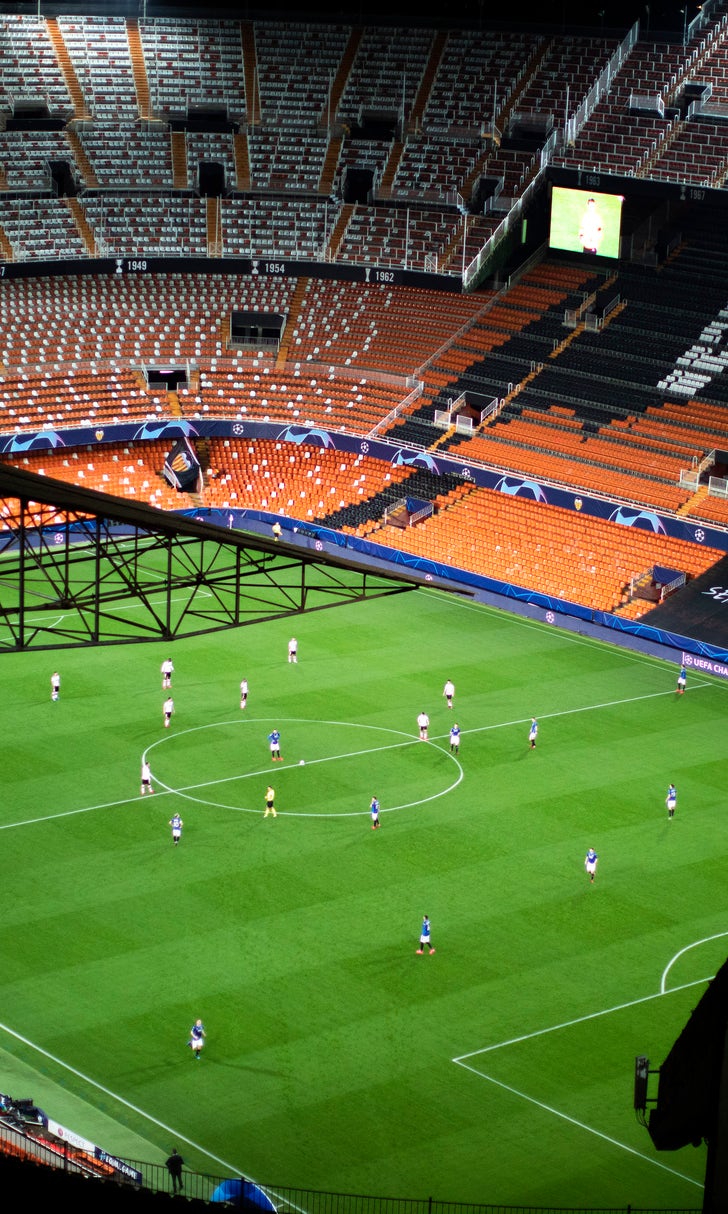 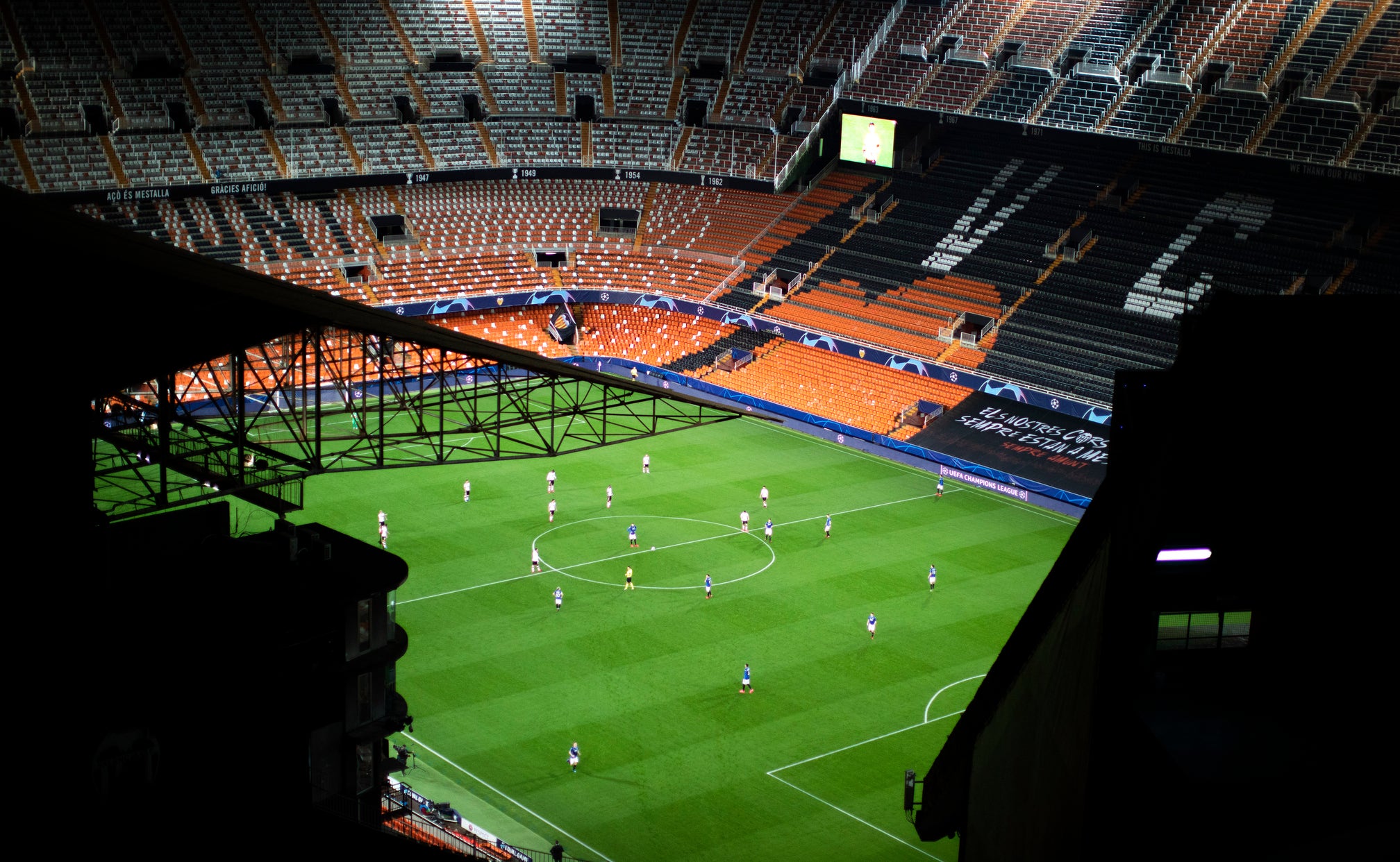 MADRID (AP) — It took an intervention by the government — and an eight-hour meeting — to bring some peace to the relationship between the Spanish league and the Spanish soccer federation.

Apparently concerned with Spain’s image ahead of a joint bid with Portugal for the 2030 World Cup, the sports council brought together the league and the federation for a meeting this weekend and said both parties came to terms on several issues, finally leaving behind longstanding differences and agreeing to work together instead of against each other.

Spanish media called it the “Viana Pact,” as the deal happened in a government building called Palacio de Viana.

The government said there were “constructive talks” in the daylong conversations in the meeting that included sports council president Irene Lozano, league president Javier Tebas and federation president Luis Rubiales.

Tebas and Rubiales, two of the most outspoken figures in Spanish soccer, have been at odds over most issues involving the sport, often trading accusations publicly.

The weekend meeting was put together to help decide some of the actions needed to help Spanish soccer during the coronavirus pandemic, including when teams will return to practice and how the league and the federation will help other sports financially. But the conversations also touched on other issues that will affect soccer going forward.

“The council wants to especially thank the league and the federation for their generosity and their will to reach agreements and to keep working together to shape the future of Spanish soccer after the pandemic,” the government said.

As part of the deal, the Spanish league agreed to increase its contribution to non-professional sports and other federations, adding 50 million euros ($54.3 million) in each of the next four seasons. The money will come mostly from television rights and will be handed to the sports council and the soccer federation. The league said that next year alone it will be contributing more than 113 million euros ($122 million).

“This effort by the clubs and La Liga at a moment of economic uncertainty comes as an answer to the need for consensus and understanding that was required in the soccer sector,” the league said in a statement on Tuesday.

The league said all institutions have been seeking “the common good” for the sector that is greatly relevant to the country.

The sports council said the “global pact” included the creation of a “code of conduct” for soccer officials that could serve as a reference for other sports. It said the code would help “promote an honest and sincere dialogue, and facilitate a good relationship between the varied soccer institutions” in Spain.

The government also said the parties agreed to “work together” to “contribute to Spain’s reputation” and to “strengthen (the country’s) image” abroad.

“In this context, the Iberian bid for the 2030 World Cup takes on special importance,” the government said, adding that an “understanding in soccer” was “essential for our country’s chances.”

Spain’s players’ association, which recently also has been at odds with the federation and the league, said it welcomed the peace deal.

The association said in a statement it was “surprised” for not being called into this weekend’s meeting, but it was grateful that the “controversies and sterile fights” between the institutions, “which did nothing to help Spanish soccer” in this difficult moment, finally stopped.

The three soccer entities had been calling for unity but continued with their bickering even after the coronavirus pandemic emerged, accusing each other and arguing over things such as players salaries, how to resume matches and financial support.

In an example of their lack of unity, the bodies worked on three separate protocols for how teams have to resume practicing when allowed by health authorities.

The league and the federation previously argued over things such as the rescheduling of a suspended “clásico” match between Real Madrid and Barcelona and the league’s attempt to play a regular-season game in the United States.

The federation did not comment directly on the peace deal, referring to what was said by the government.