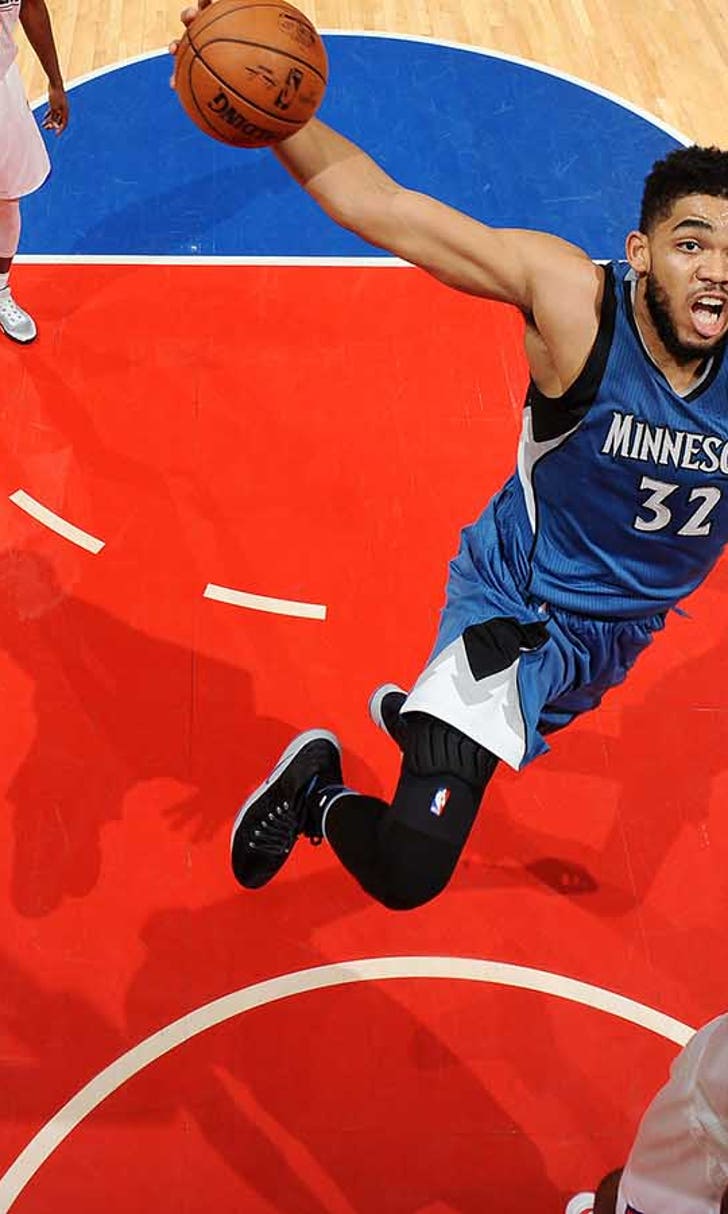 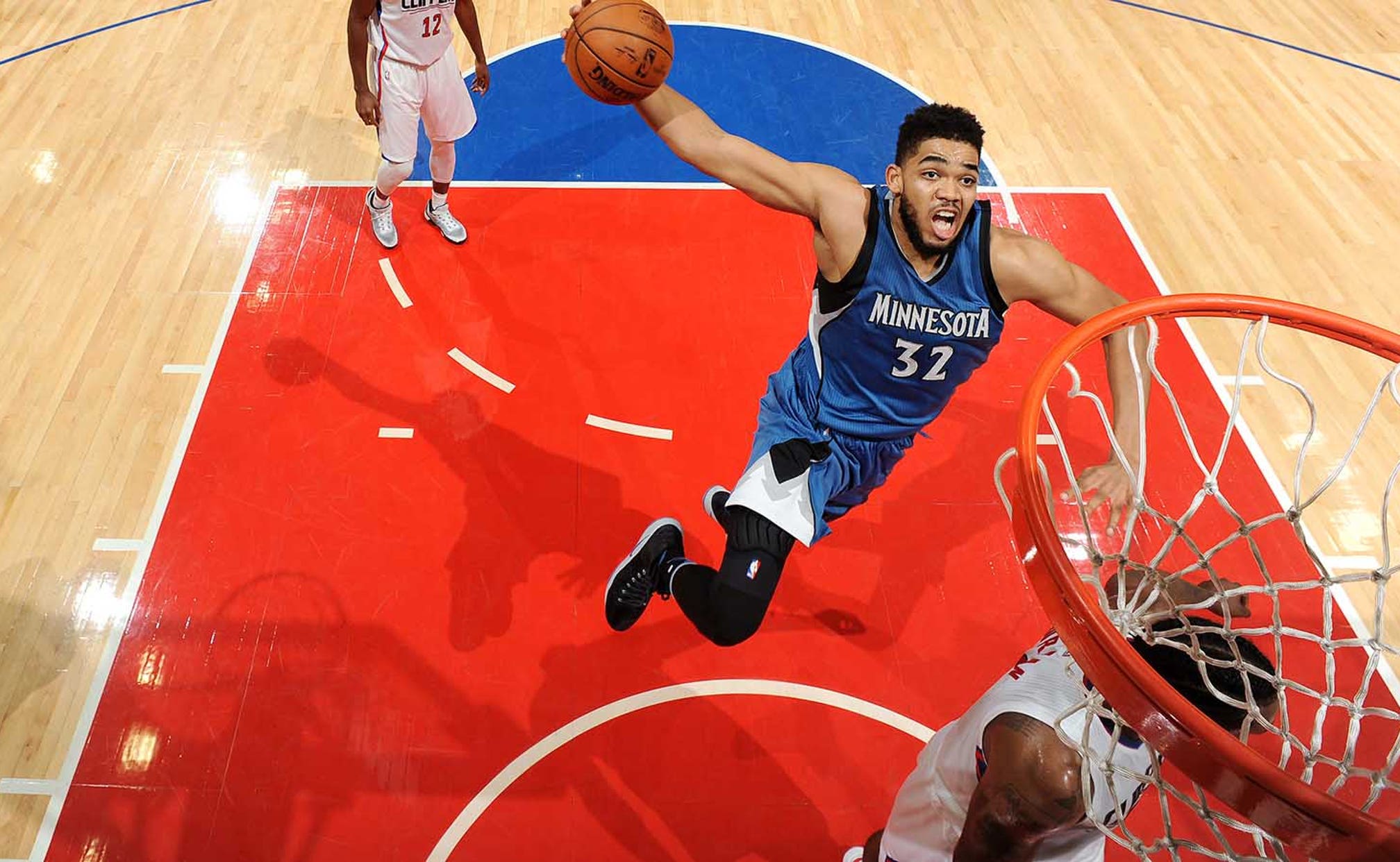 Towns impressive down the stretch in Wolves' win 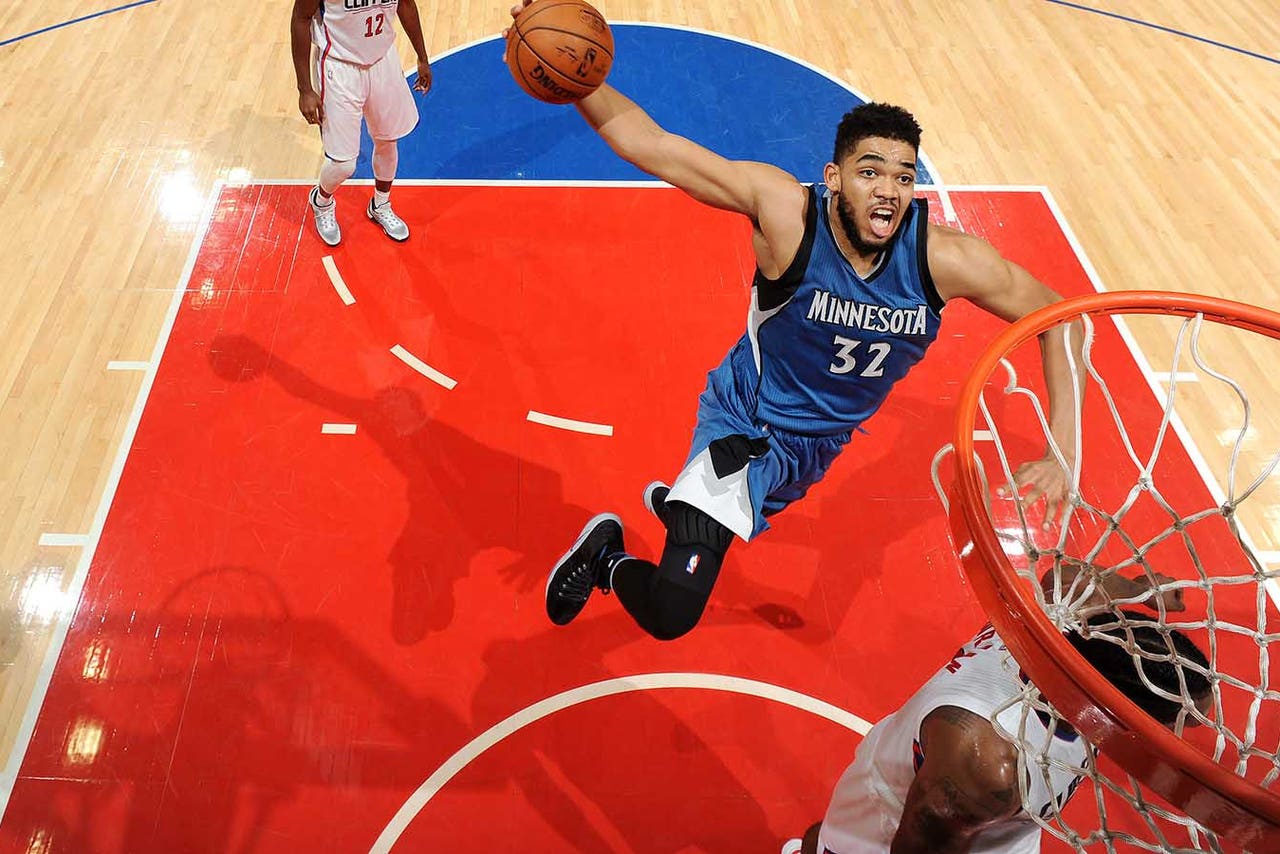 DeAndre Jordan had 29 points and 16 rebounds to lead the Clippers, but was unable to make enough free throws down the stretch to keep his team in front. Austin Rivers added 20 points for Los Angeles, which dropped to 7-1 in 2017.

The Clippers played without star point guard Chris Paul, who tore a ligament in his left thumb Monday during a 120-98 victory over Oklahoma City. Paul underwent surgery Wednesday and is expected to be out six to eight weeks.

Los Angeles is still missing star forward Blake Griffin due to injury as well. He is expected back in a week or two.

At the other end, the Timberwolves hacked Jordan repeatedly, looking to take advantage of his poor foul shooting. The big man went 4 of 8 from the line over five possessions, setting the stage for Towns to drain a jumper from the left elbow to tie the score at 98 with 2:28 to go.

After Jordan made one of two again, Wiggins missed from the outside and Jamal Crawford made a 14-footer with 1:28 left for a 101-98 Los Angeles lead.

Towns answered with a short jumper to pull Minnesota to 101-100 with 1:12 remaining.

Crawford missed a short jumper before Towns hit an 18-footer with 45 seconds left to put the Timberwolves up 102-101.

After J.J. Redick missed a 3-pointer from the right side, Wiggins grabbed an offensive rebound at the other end and made two free throws to put Minnesota up by three.

Timberwolves: This was the first road victory for the Timberwolves since they beat Atlanta on Dec. 21

Clippers: Los Angeles shot 48 percent from the field but went 4 of 22 on 3-pointers. ... The 7-0 mark tied the franchise record to start a calendar year. The team was also 7-0 to begin 1974 when the franchise was located in Buffalo. ... After this game, the Clippers play 10 of their next 11 on the road. They open a five-game trip in Denver on Friday night, return home to play Golden State on Feb. 2 and then set out on another five-game swing.

Clippers: At the Nuggets on Friday night.