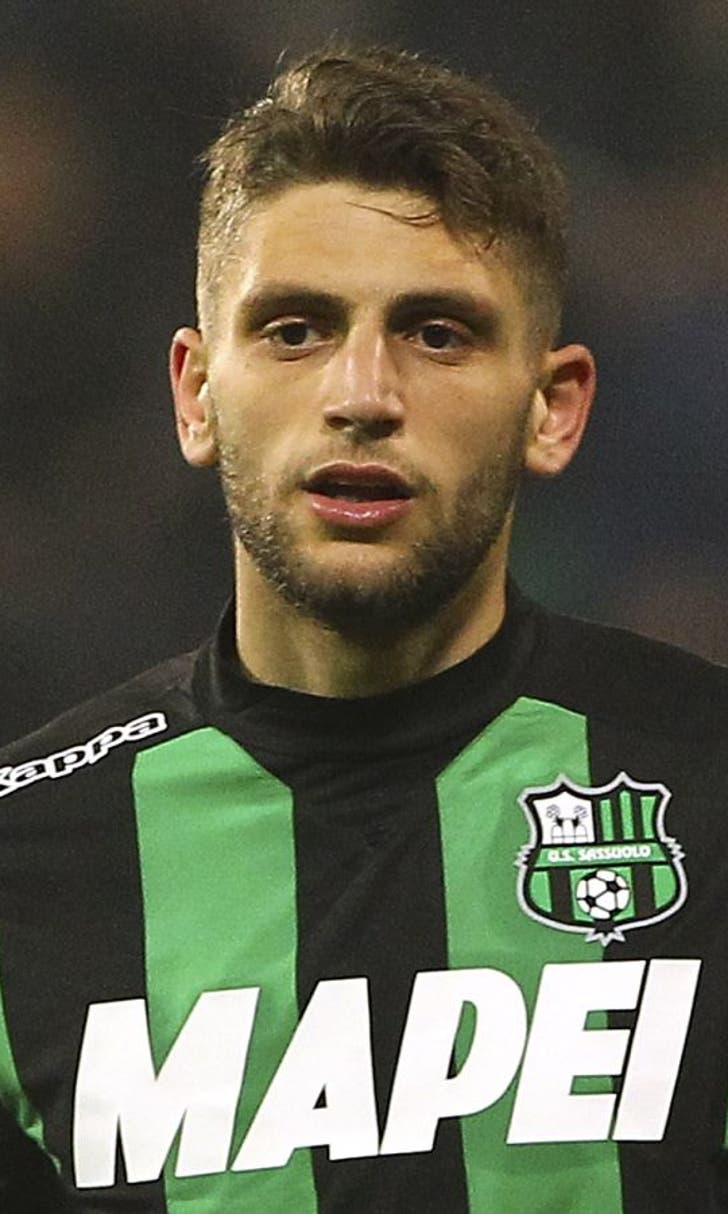 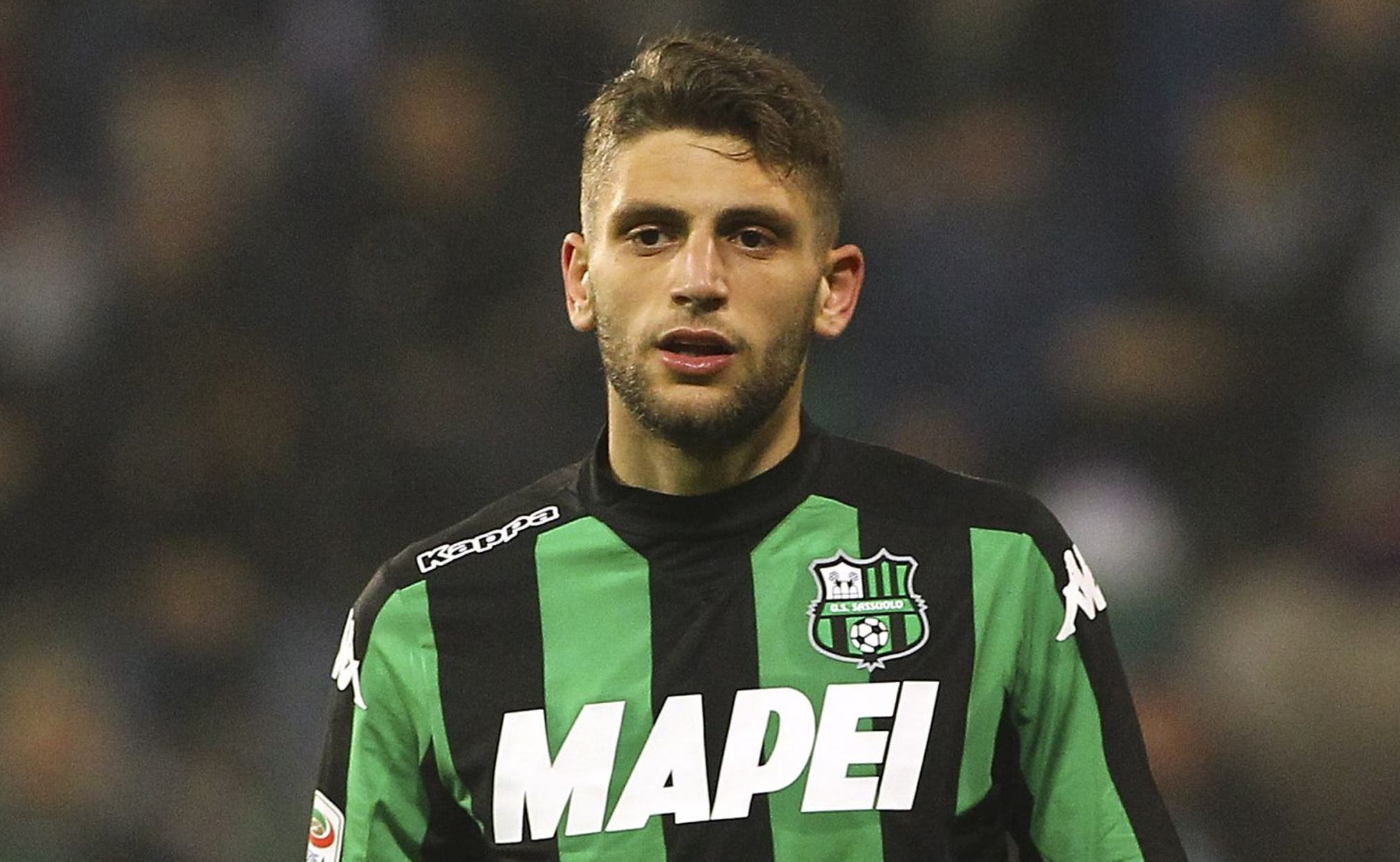 Juve set to beat Spurs in the race for Sassuolo's Berardi 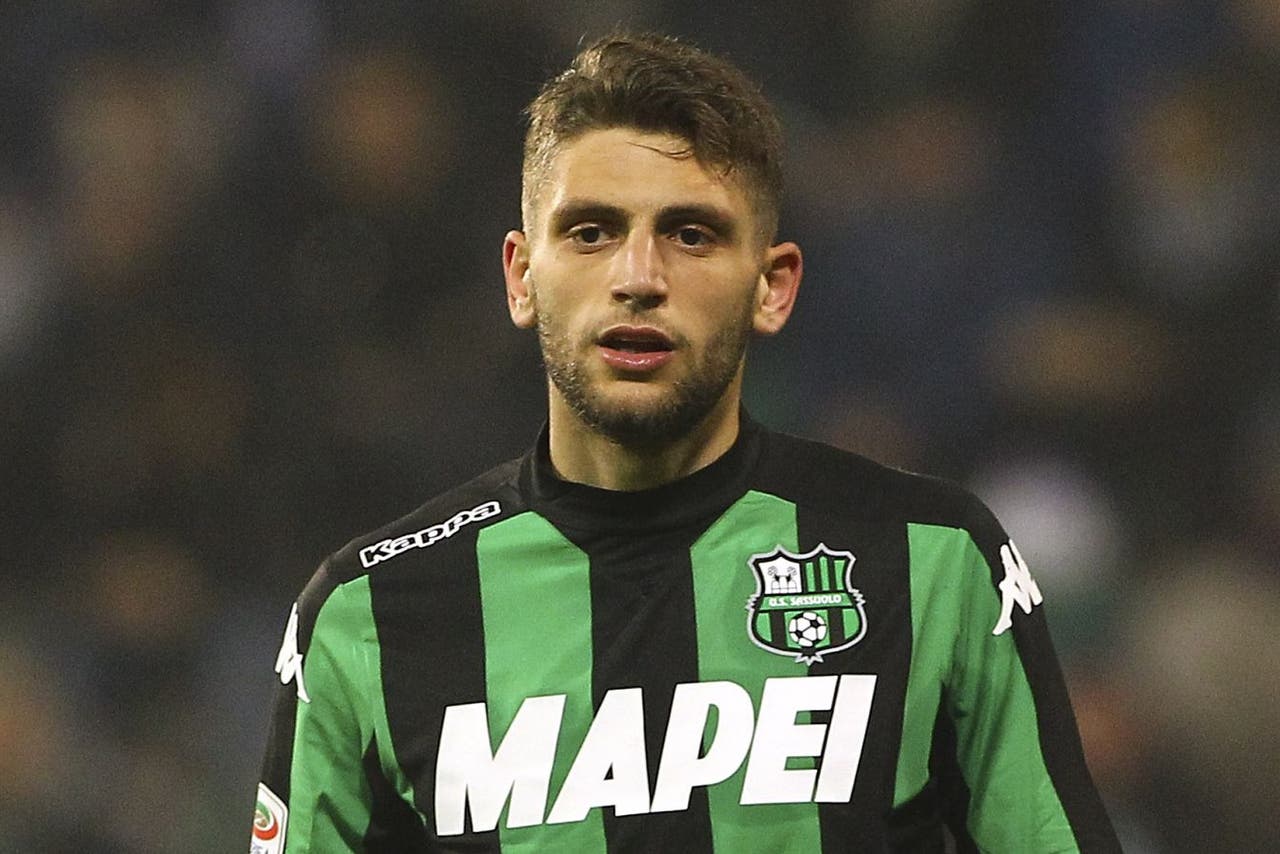 Arsenal have made an offer in the region of £24m for Borussia Monchengladbach midfielder Granit Xhaka.

Meanwhile, England winger Alex Oxlade-Chamberlain could be on his way out of Arsenal and return to former club Southampton.

Gokhan Tore fears he will be priced out of a move to West Ham after Turkish side Besiktas slapped a £24m price tag on the winger.

Guus Hiddink says Chelsea's current squad are playing for their futures and has challenged them to prove their worth to incoming head coach Antonio Conte.

Rafa Benitez will tear up his blueprint for survival in a last-ditch attempt to bump-start Newcastle's moribund relegation battle.

Everton manager Roberto Martinez has warned Ross Barkley he must get used to rough treatment after being targeted at Watford.

Walsall striker Tom Bradshaw, 23, has five clubs on his trail, led by Wolves.

Anthony Martial says it would be a joy to play with Zlatan Ibrahimovic at Manchester United.

Arsenal and Manchester United have not given up hope of signing Paris Saint-Germain defender Marquinhos.

Tottenham have revived their interest in Southampton midfielder Victor Wanyama

Vincent Kompany will be given the opportunity to prove his fitness ahead of the Champions League semi-final with Paris St Germain this week.

West Ham manager Slaven Bilic claims Andy Carroll is in danger of wasting his career and has challenged him to show more dedication to his fitness.

Meanwhile, Diafra Sakho's West Ham future is in doubt after the 26-year-old Senegal striker ruled himself out of the draw with Arsenal with an injury and did not attend the game.

Manuel Pellegrini believes he can leave Manchester City with the best going away present ever - the Champions League trophy.

Samir Nasri feels he will be a perfect fit under incoming Manchester City manager Pep Guardiola.

Swansea City will make a renewed bid to lure back Brendan Rodgers as the club edge towards an American takeover worth a potential £140m.

Aston Villa will start compiling a shortlist of managerial targets this week as they prepare for relegation to the Sky Bet Championship, with David Moyes and Nigel Pearson on the list.

Diafra Sakho has plunged his West Ham future into doubt by pulling out of the matchday squad for Saturday's draw with Arsenal and effectively handing his place to Andy Carroll.

Manuel Pellegrini may be forced to field Martin Demichelis alongside Eliaquim Mangala for Manchester City's Champions League quarter-final second-leg against PSG, with Vincent Kompany and Nicolas Otamendi both doubts. 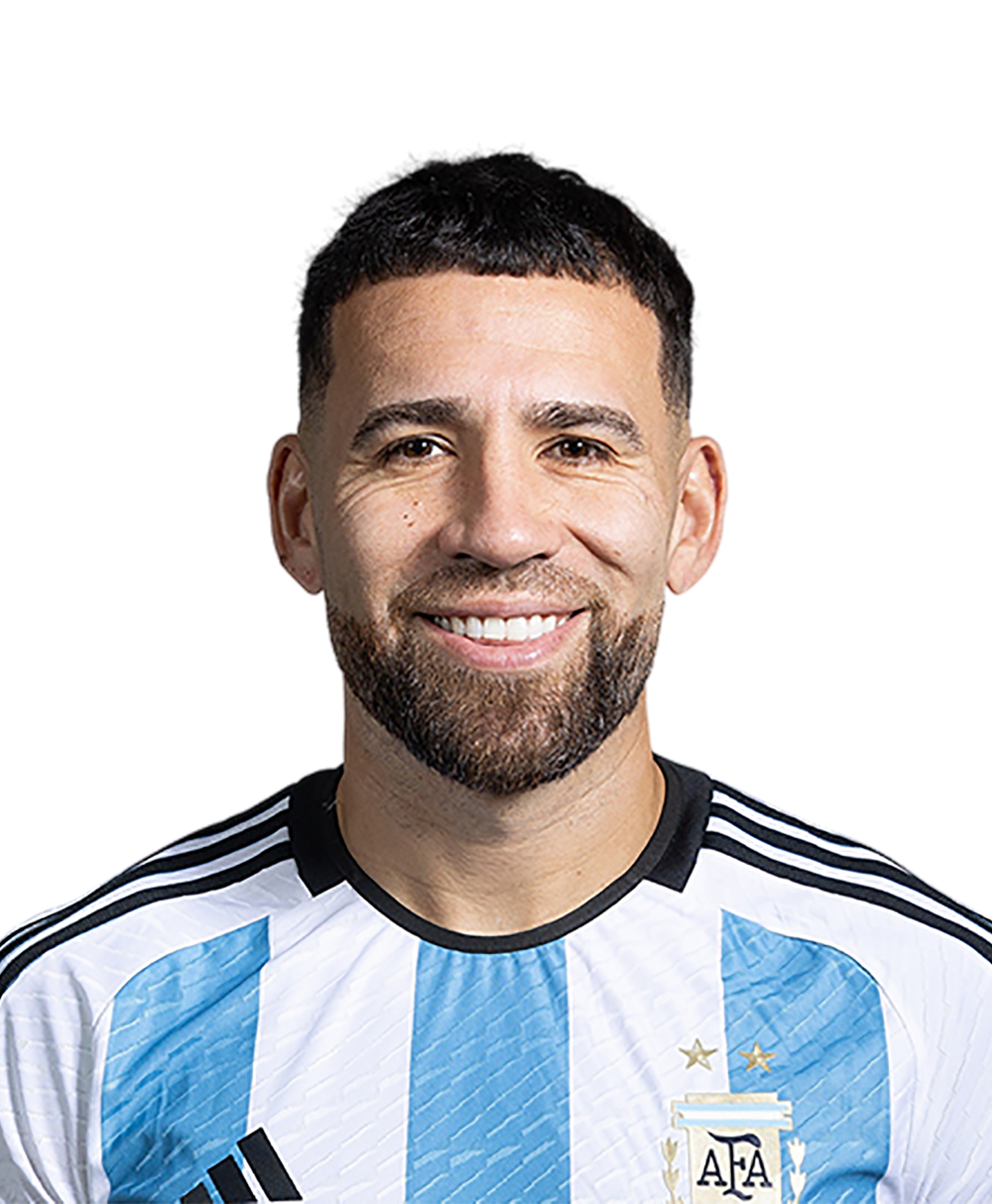 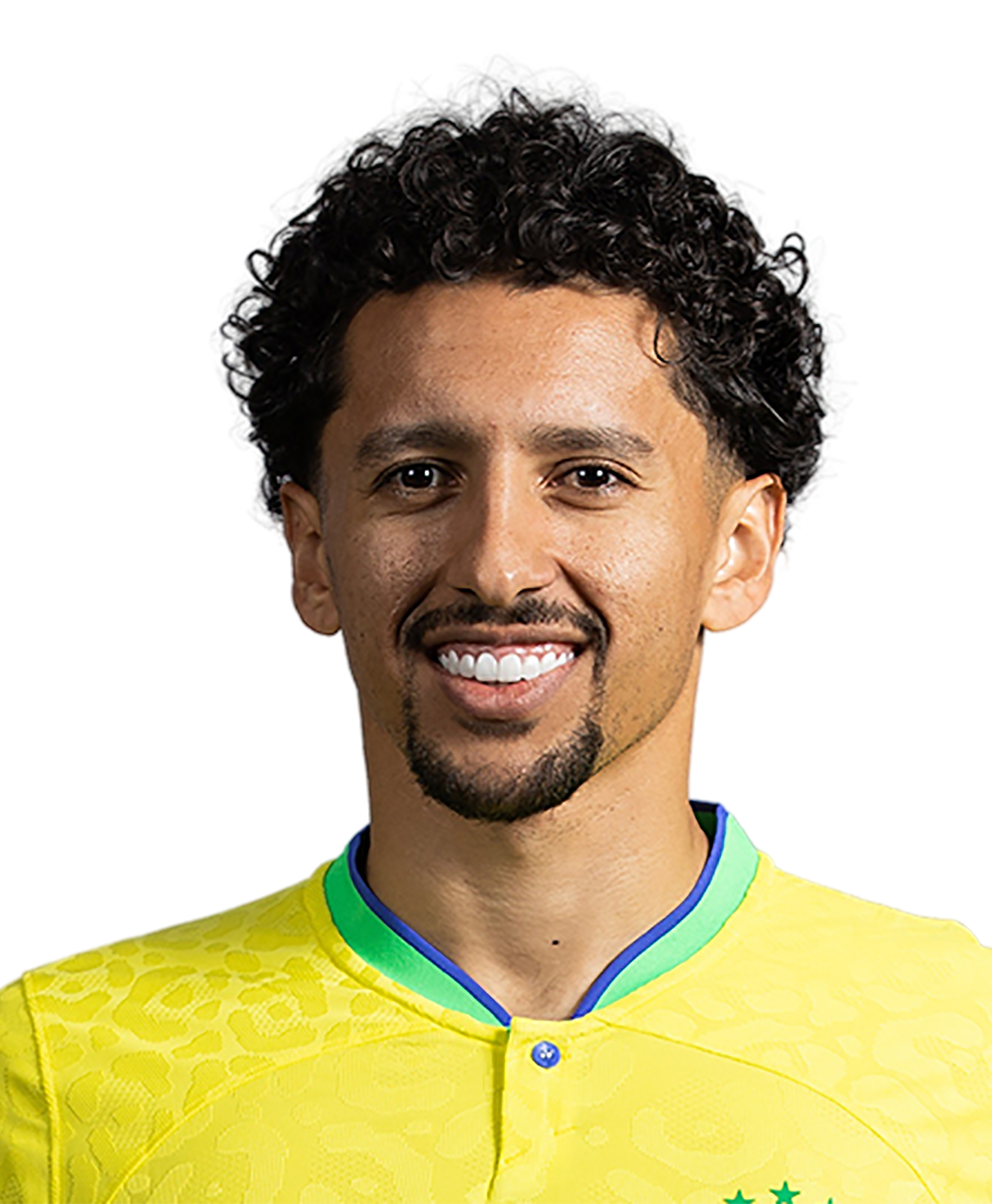