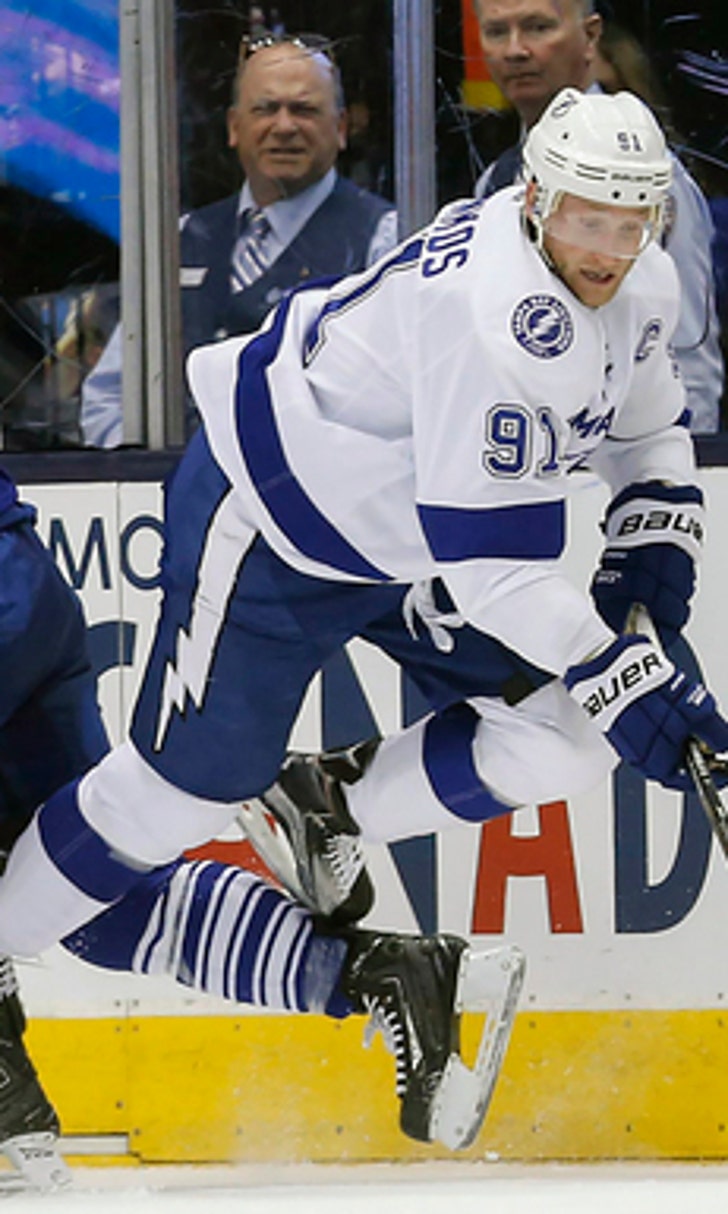 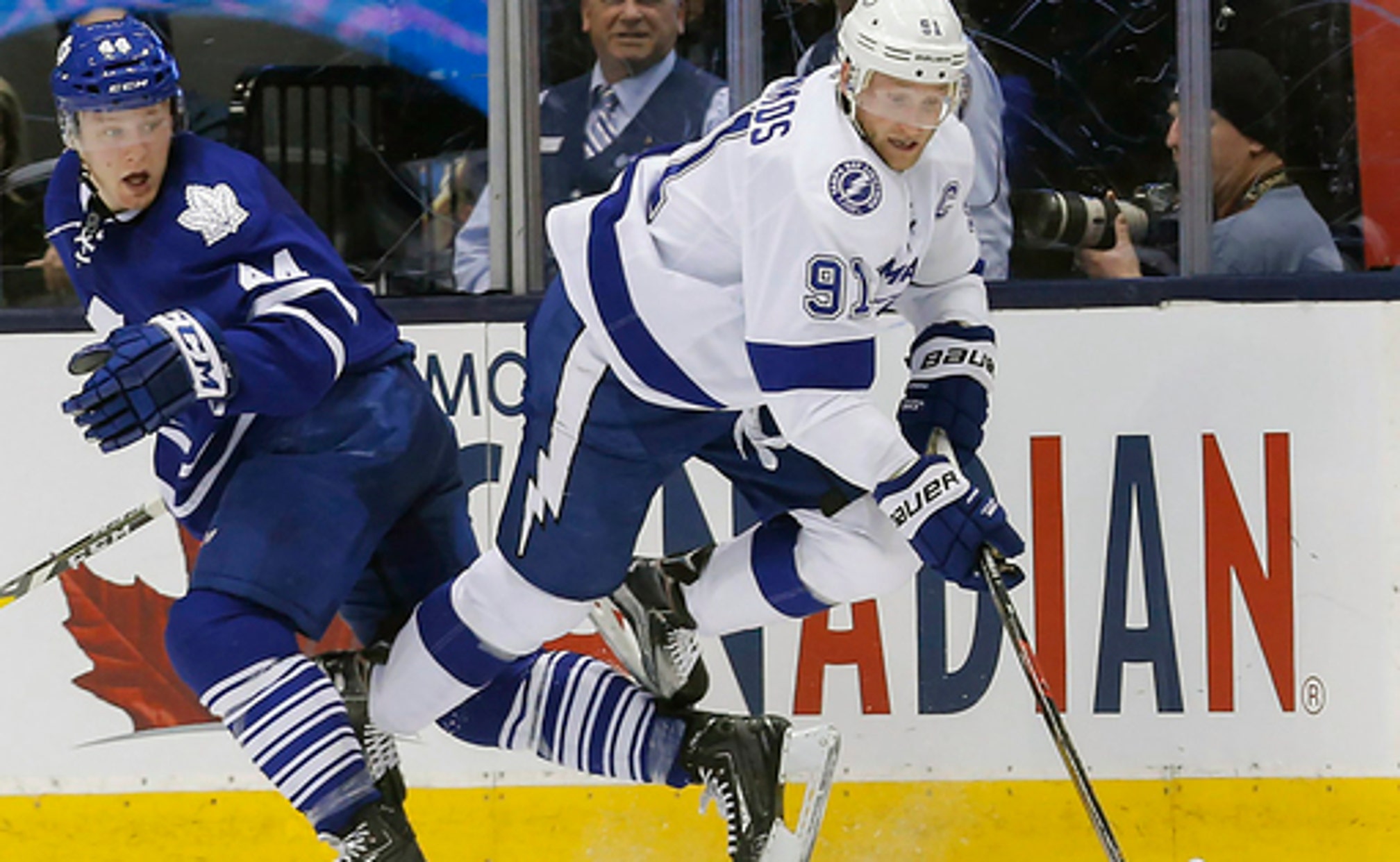 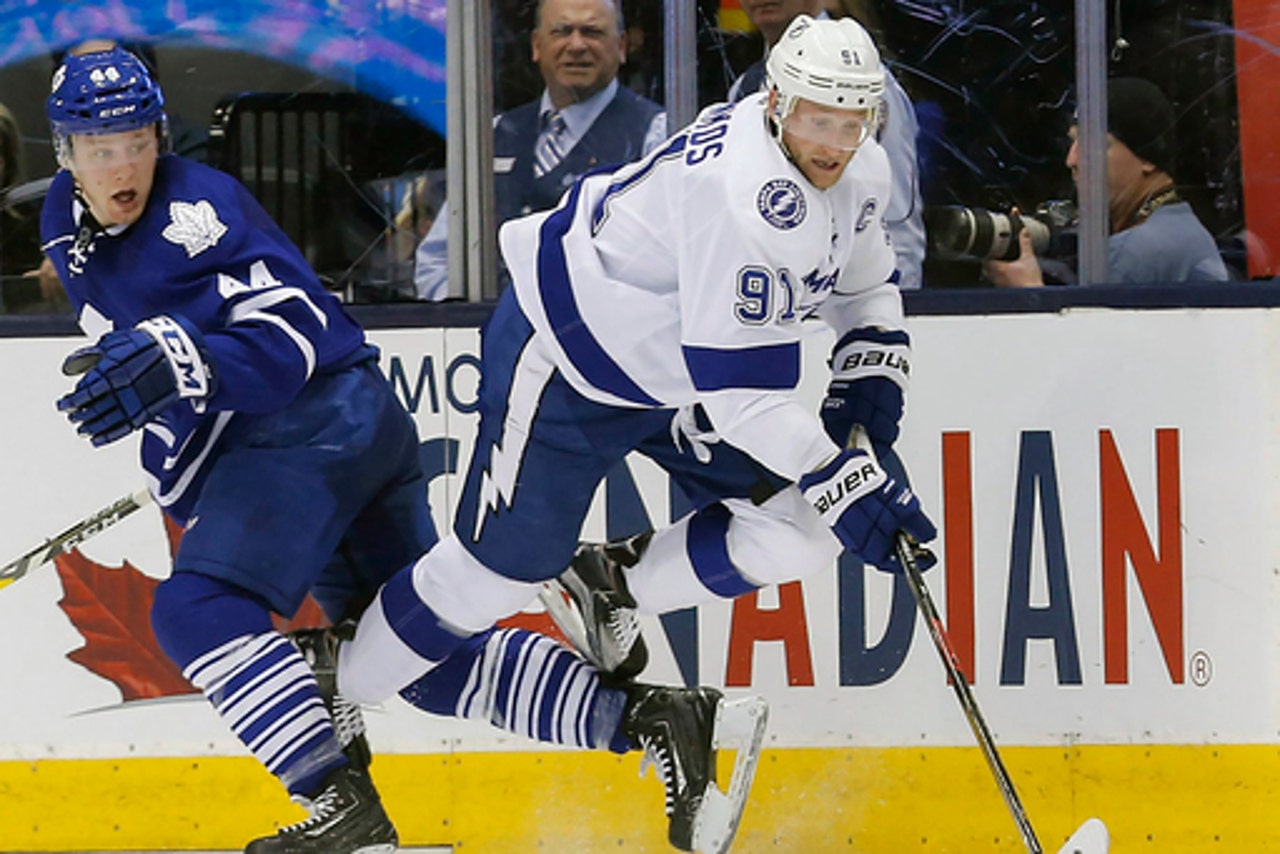 Two weeks later, it was the newcomers leading the charge and the Maple Leafs defeated the Lightning 4-1 on Tuesday night.

For the Lightning, in a tight race with Florida and Boston in the Atlantic Division, it was a costly loss to the team with the fewest points in the NHL.

Tampa dropped to 7-2-0 in its past nine road games.

''That was a really disappointing game,'' Lightning coach Jon Cooper said. ''One team came out to win a hockey game and the other team came out thinking they were going to win the hockey game. That was it. The right team won.''

Connor Carrick opened the scoring and Ben Smith had the winner - both goals being their first in a Leafs sweater. Zach Hyman and P.A. Parenteau added empty-net goals and Jonathan Bernier turned aside 26 shots for his ninth win of the season.

''We want to establish a winning feeling in this room and over the last week or so I think we've improved on that, and it's always good for your confidence when you're winning games,'' Smith said.

''You want to keep bringing that effort and improve on the things that we're not doing as well.''

The Leafs have won back-to-back games and picked up points in four of their past five. Toronto also snapped its three-game losing streak against Tampa Bay with the victory.

Tuesday was the first time the Leafs have won back-to-back games in regulation since Jan. 2-6.

''Obviously the guys are playing hard and doing a good job,'' Leafs coach Mike Babcock said. ''Bernier's been better these last couple games. The guys didn't give up much through two periods.

''I thought we got a little off (our game), kind of like we did in Detroit the other night, when they scored and then I thought we settled down obviously after the (Smith) goal.''

With the Leafs leading 1-0, Peter Holland had two excellent opportunities 2:35 into the third period, but was unable to solve Vasilevskiy.

Boyle tied it 1-1 at 6:33 of the third, beating Bernier low blocker side for his 11th of the season. The goal snapped Bernier's shutout streak at 108 minutes and 48 seconds.

Smith restored Toronto's one-goal lead at 9:07 of the third, putting the rebound of Michael Grabner's shot between the legs of Vasilevskiy. It was Smith's first goal since March 29, 2015, while with the San Jose Sharks.

''It felt good, a bit of relief,'' Smith said. ''It had been a while since I scored a goal in this league. Great play by my linemates - (Milan) Michalek over to Grabner, great shot off the pads and I was lucky, he has some long legs, I was able to sneak it through there.''

Carrick opened the scoring, one-timing the rebound of Holland's shot at 13:34 of the second period.

The 21-year-old defenseman, who scored for the first time since Oct. 3, 2013, while a member of the Washington Capitals, believes he has a better handle on the NHL game now.

''I just feel like overall, trying to mature my game, as a defenseman, that's the term you use all the time,'' Carrick said. ''Just trying to figure out areas of the ice, it's all about adding to your strengths and hiding your weaknesses out there.''