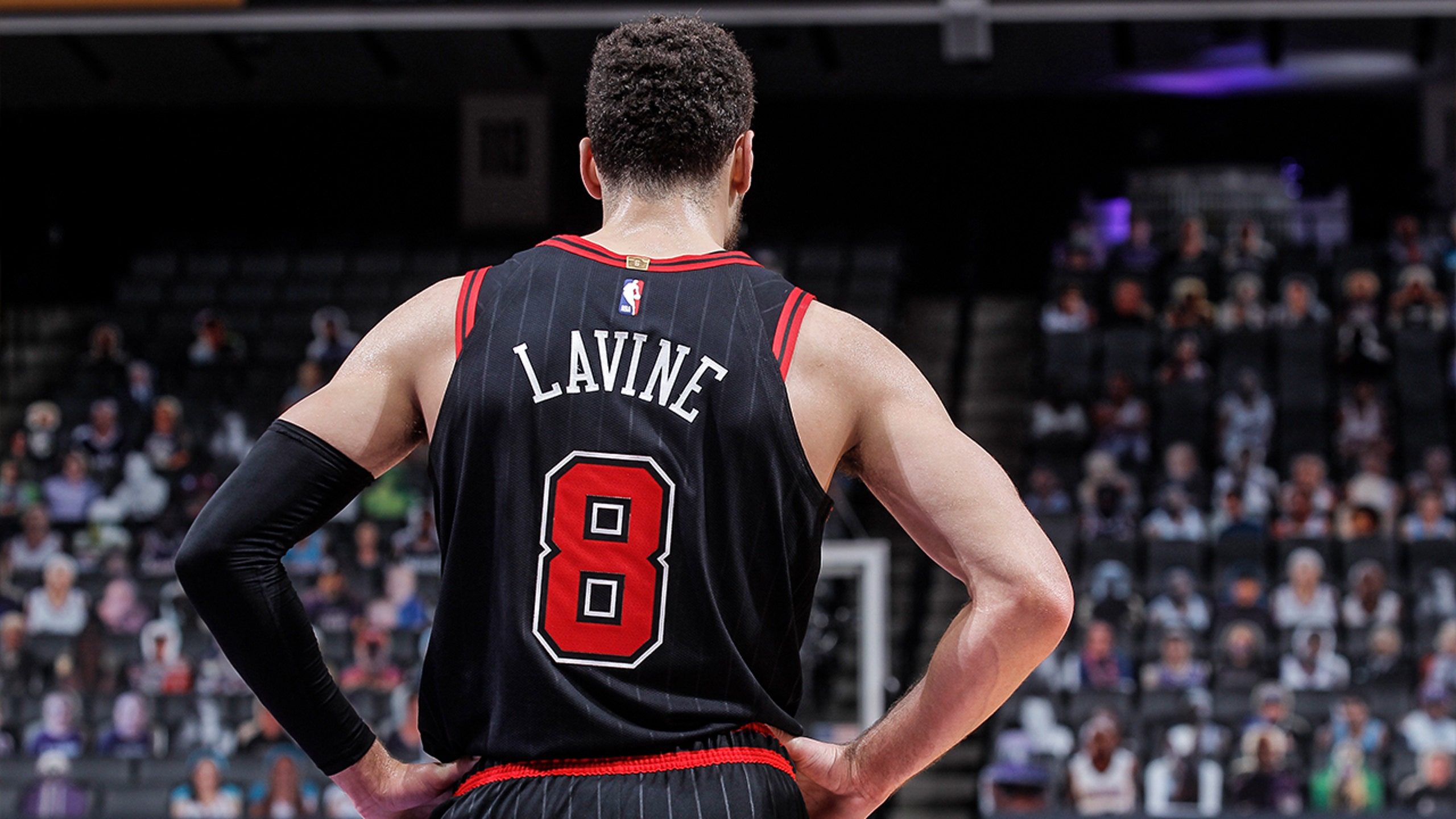 Chicago was supposed to suffer back-to-back losses in Los Angeles.

That didn't mean that Bulls fans left discouraged. Zach LaVine made sure of that.

LaVine is a seventh-year guard out of UCLA, by no means a newcomer to the league.

However, this season has so far served as his breakout, highlighted by remarkable performances at Staples Center against the Western Conference's two top teams just over a week ago.

LaVine went off on LeBron James and the Los Angeles Lakers on Jan. 8 in a 117-115 loss for Chicago. In that game, it would've been difficult to argue that Lavine wasn't the best player on the floor for a night.

Yet none of those games represented the high point of the young season for LaVine.

LaVine went ballistic against the Clippers on Sunday, scoring a season-high 45 points on the back of 10 3-pointers.

The Bulls lost 130-127, but it took everything the Clippers had to hold off Chicago's charge, including 35 points from Kawhi Leonard, 28 from Paul George and 21 from Lou Williams.

On the season, LaVine is averaging a career-high 28.3 points per game, good for third in the NBA behind that of Washington's Bradley Beal (34.9) and Golden State's Stephen Curry (28.4).

The Bulls are 4-8 on the year, but their point differential is -4.8, which means Chicago is in games.

Although the Bulls are riding a four-game losing streak, those four losses have come by a combined 11 points, and all four have been on the road.

Although winning is paramount in professional sports, LaVine's performances have not gone unnoticed.

Even the "Point God" had to pay his respects.