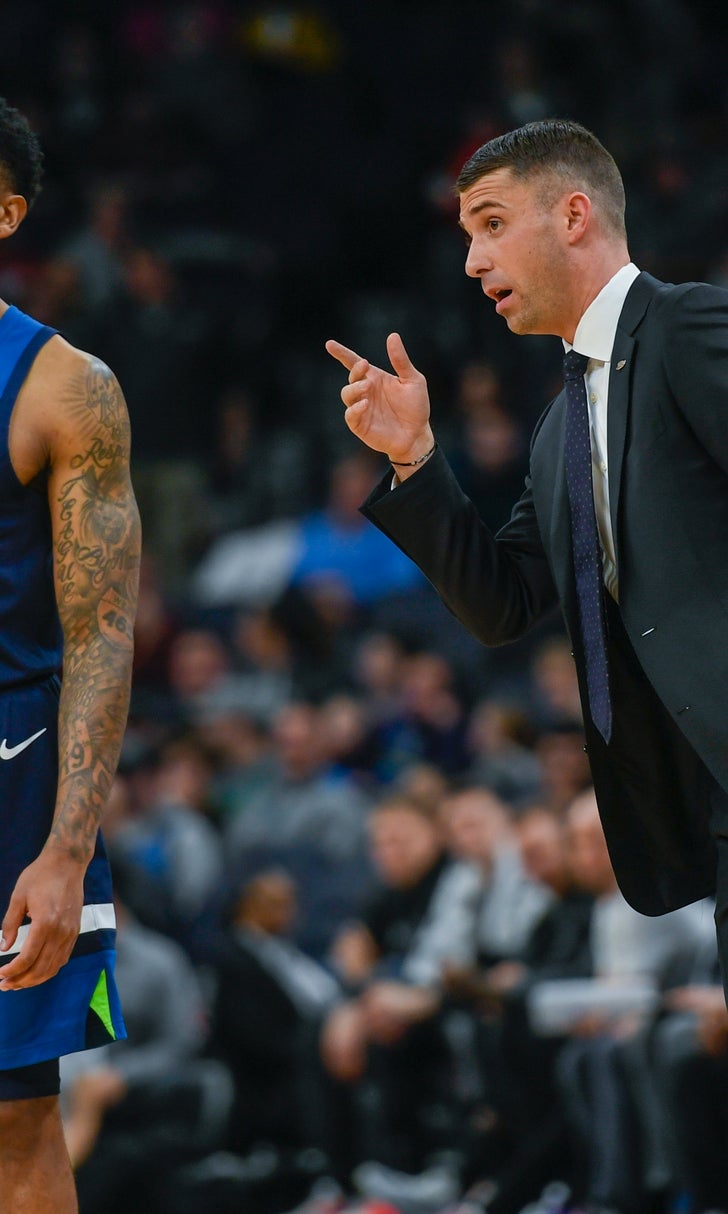 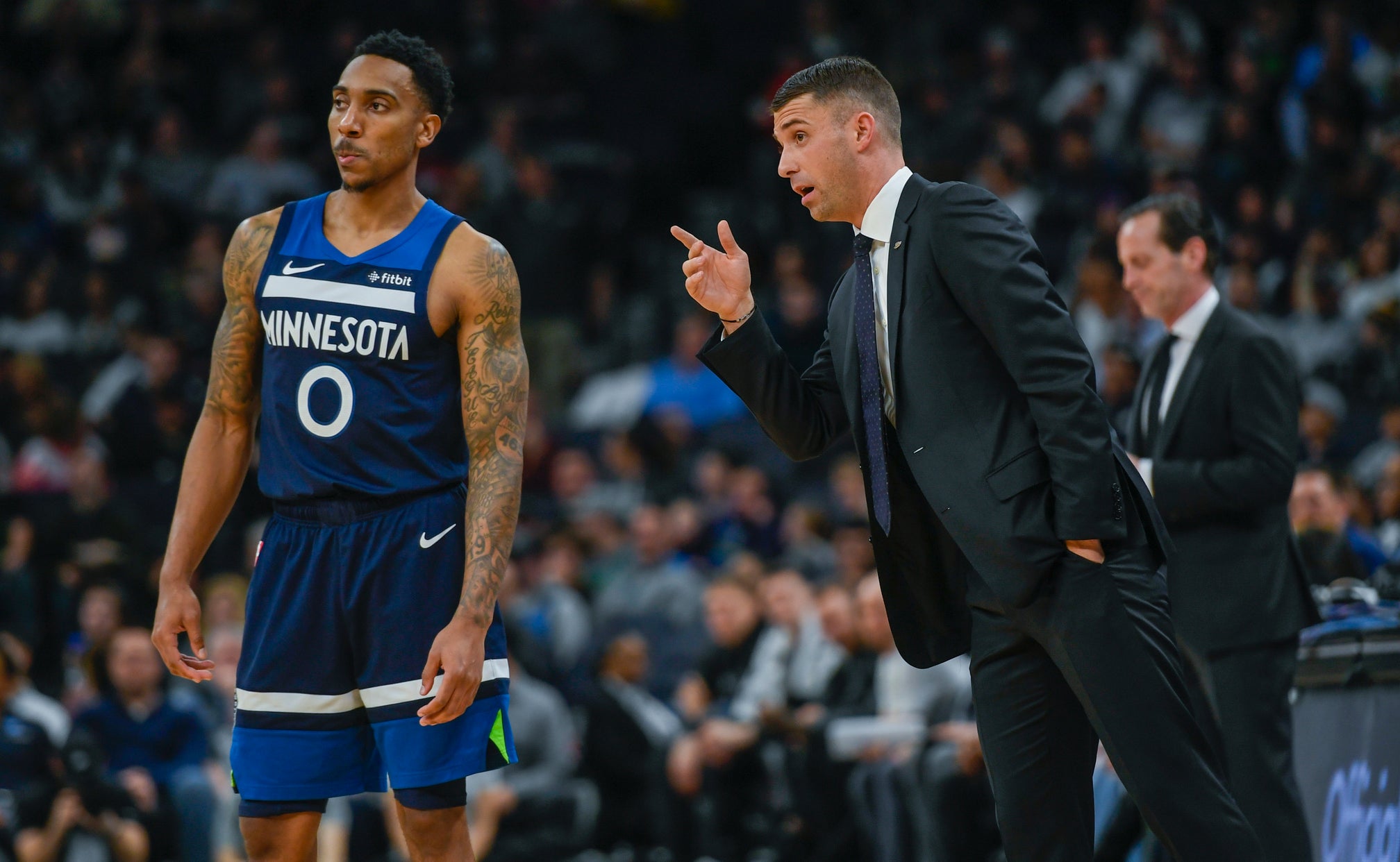 MINNEAPOLIS (AP) — With the Minnesota Timberwolves committed to a new style of play, Jeff Teague didn't fit the trend.

The Timberwolves traded the 11th-year veteran point guard to his original team Thursday in a three-player swap of backups with the Atlanta Hawks, who sent shooting guard Allen Crabbe in return.

The Timberwolves also dealt shooting guard Treveon Graham, creating a roster space for potential other transactions prior to the Feb. 6 trade deadline. It was the first significant in-season move by new president of basketball operations Gersson Rosas, who let the first wave of players acquired by the previous regime go last summer soon after he was hired.

Teague, who played his first seven NBA seasons with the Hawks after they made him the 19th overall pick in the 2009 draft, went to his only All-Star game in 2015 for Atlanta.

Crabbe is a better stylistic fit for the fast-paced, 3-point-favoring offense the Wolves have transitioned to under Rosas and first-year coach Ryan Saunders. He is a career 38.9% shooter from 3-point range who averaged 5.1 points in 28 games for the Hawks this season.

“Different players play different ways, and I’ll give Jeff a lot of credit for trying and doing whatever was asked of him to try to be a good fit in our system,” Rosas said on a conference call with reporters. “I think, big picture, it’s just a different game. The way he plays, this system is maybe not as complementary to him in that we need our lead guard to be a guy who pushes tempo and is more of a creator than a scorer.”

The 31-year-old Teague, who's making $19 million, and the 27-year-old Crabbe, who's earning $18.5 million, are both playing on expiring contracts. Graham is only signed through this season, too.

Teague averaged 13.4 points and 7.1 assists in 146 games with the Timberwolves over 2 1/2 seasons, a well-respected leader in the locker room whose time with the team was hampered by knee and ankle injuries. He played in only 42 games last season and was moved into a reserve role two months ago, with Shabazz Napier and Jarrett Culver taking the turns at point guard. Andrew Wiggins, whose natural position is the small forward spot, has frequently initiated the offense, too.

Graham averaged 5.2 points in 33 games this season for the Wolves, who acquired the 26-year-old in a summer trade with Golden State after he briefly landed there in a deal with Brooklyn.

Crabbe had a 20-point game Dec. 27 against Milwaukee on Dec. 27, when he made four 3-pointers. He has played previously for current Minnesota assistant coaches David Vanterpool (Portland) and Pablo Prigioni (Brooklyn), both of whom gave Rosas and the front office glowing reviews.

Crabbe was eighth in the NBA last season in 3-point shooting from the corners with a minimum of 60 attempts at 49.2% for the Nets, who traded the 6-foot-5 Crabbe to the Hawks last summer. This season, his overall 3-point percentage has dropped to a career-low 32.3.

“I think part of it is the different systems,” Rosas said, adding: “It takes time to get your rhythm and to get your flow, and I think we’re seeing some of that, to be fair, here Minnesota with some of our guys.”