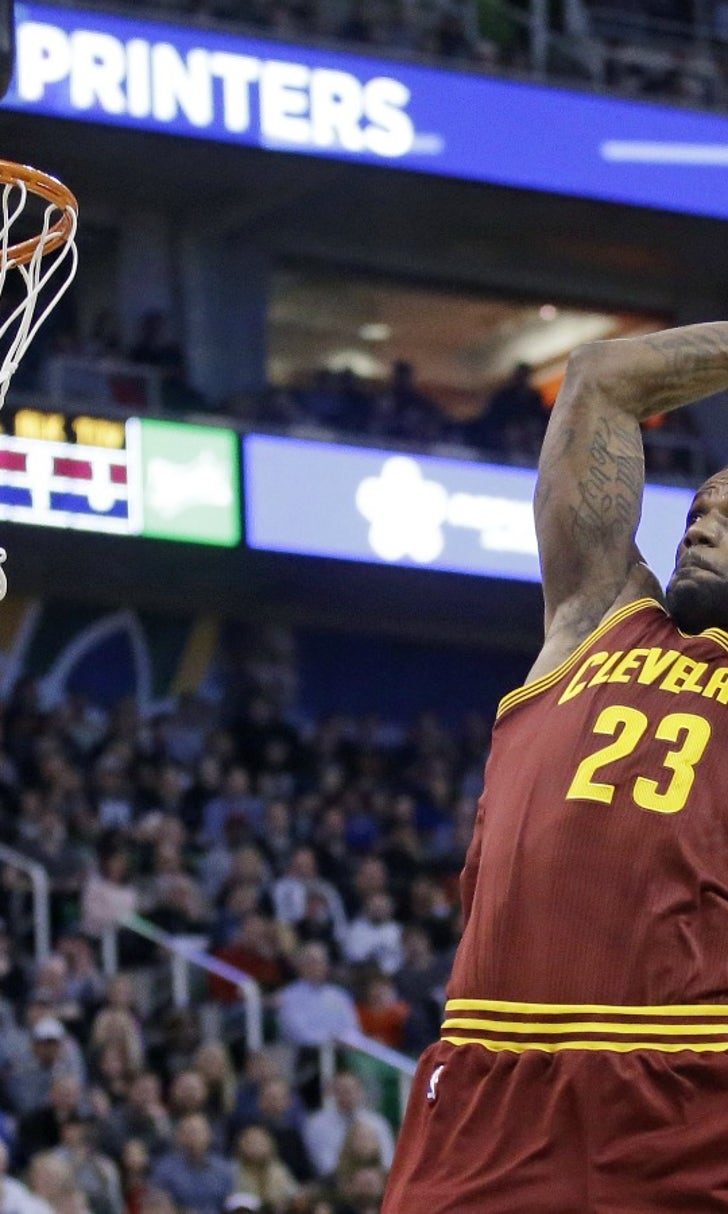 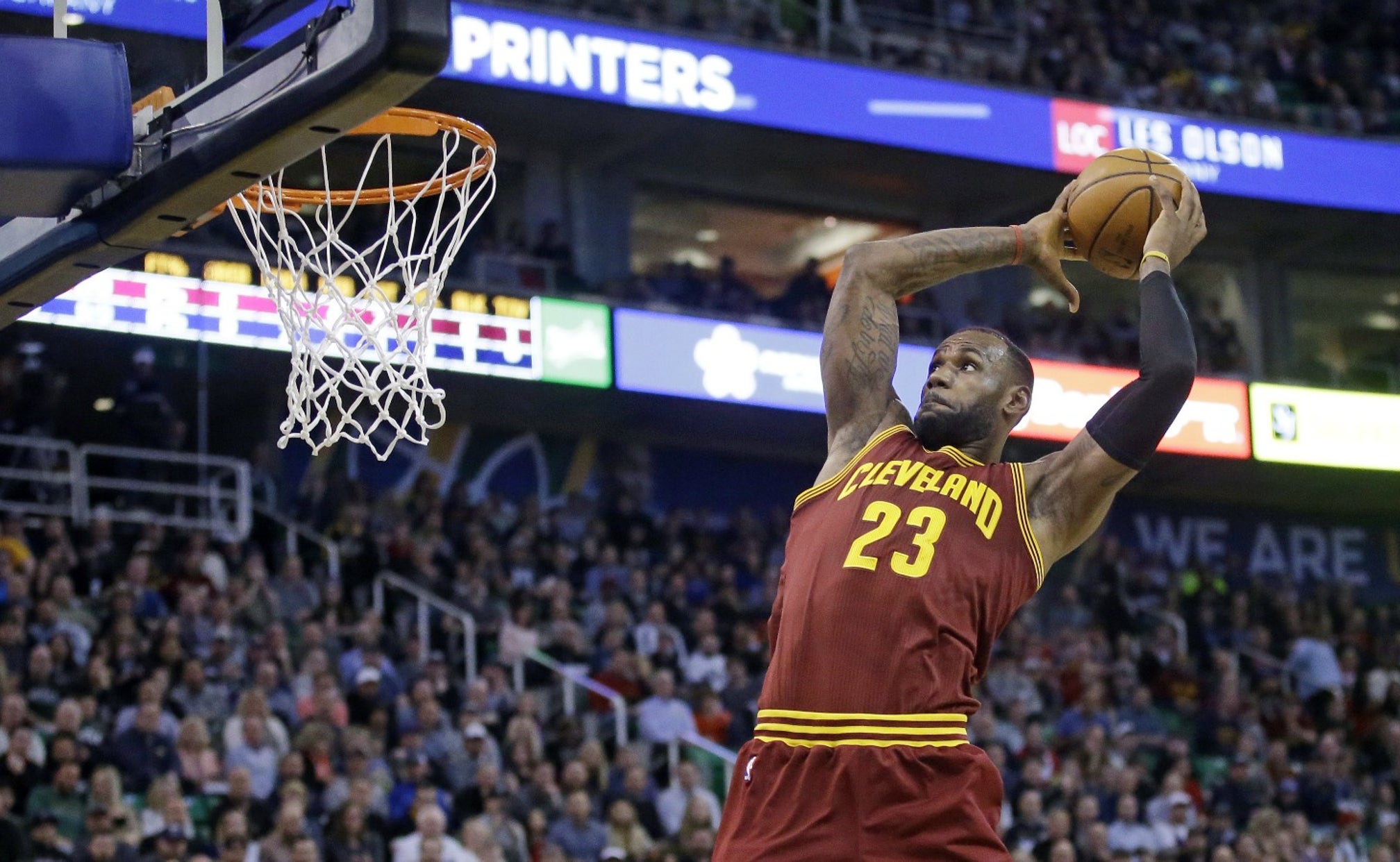 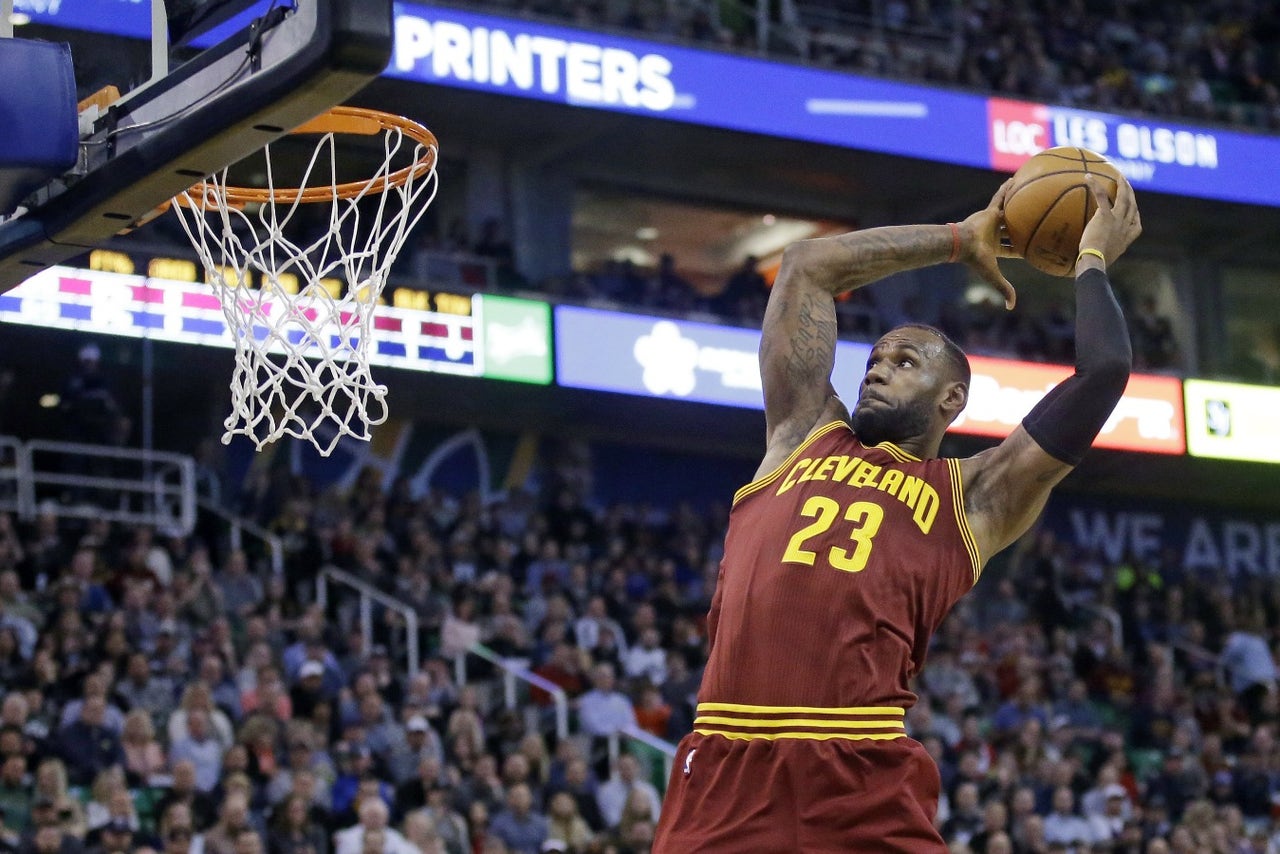 One of LeBron James's most underrated achievements in his second go-round with the Cleveland Cavaliers has been getting J.R. Smith -- a notable gunner with ball-stopping tendencies -- to share the ball more.

Smith isn't a good passer, of course, so the results can sometimes be hilarious.

Take, for example, Smith's lob to James on a fast-break against the Utah Jazz on Monday:

It's amazing LeBron caught that, and even more impressive that he was able to emphatically dunk it.

But this wasn't Smith's first bad alley-oop pass. He had one last week against the Lakers, too:

Both plays took an insane amount of athleticism and hand-eye coordination from James, who is simply a freak of nature. Less than a handful of players could've made those plays.

Smith is clearly not a distributor, and should primarily be relegated to spotting up and attacking only when he has an opening. But getting him to pass -- even if he's hysterically off-target -- is better than him hogging the ball or playing selfishly, and should pay dividends for the Cavaliers as they trudge through the East.