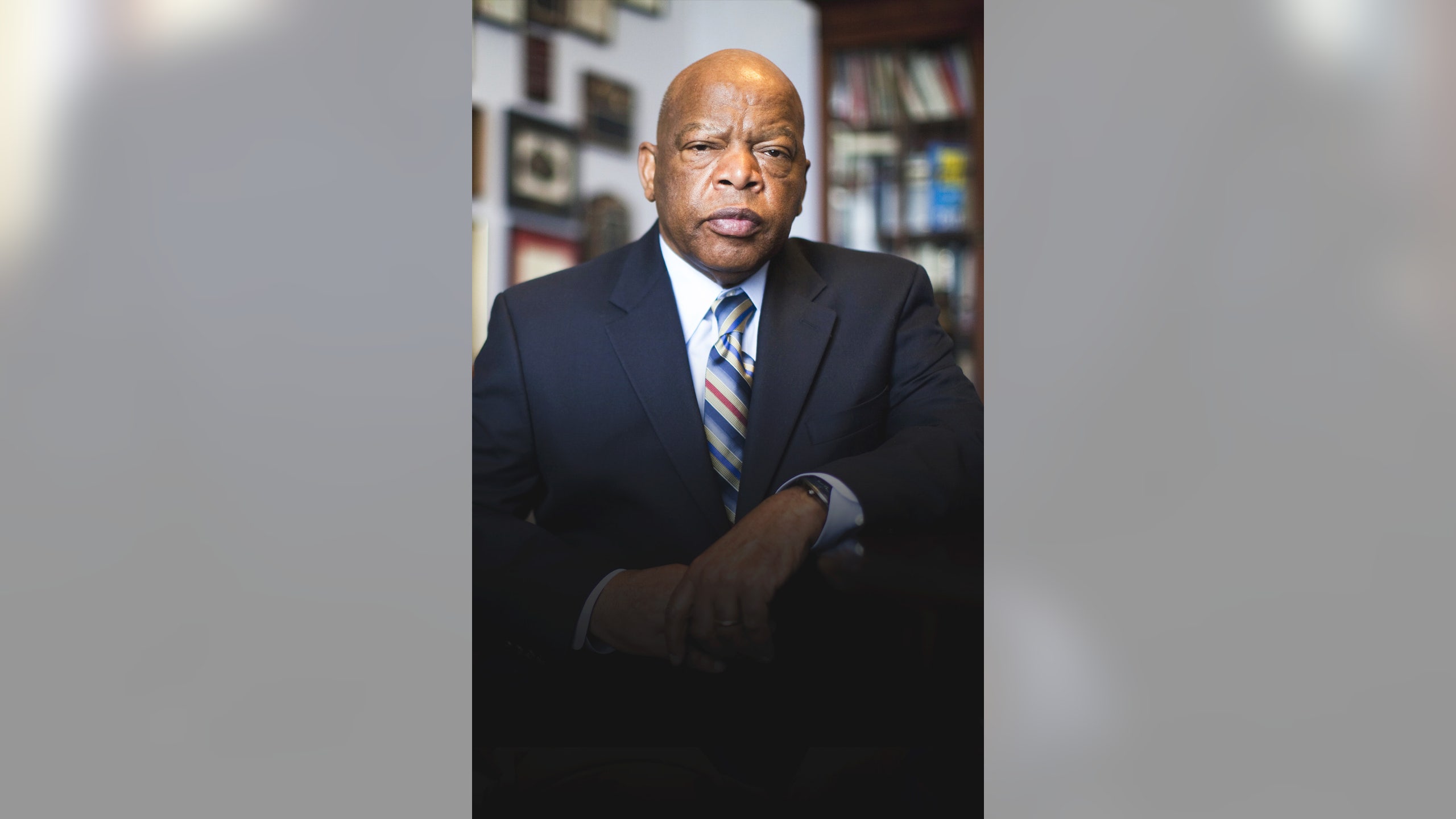 Civil rights icon John Lewis died Friday at the age of 80 after a six-month battle with pancreatic cancer. The longtime member of Congress was one of the lead organizers of the 1963 march on Washington, where Martin Luther King Jr. delivered his famous "I Have A Dream" speech.

Lewis also participated in and helped lead the legendary marches from Selma to Montgomery, Alabama in 1965, where he was brutally beaten by police on March 7, 1965, a day known as "Bloody Sunday."

Those demonstrations and the public reaction to the police response largely contributed to the Voting Rights Act of 1965.

Lewis would go on to become a longtime United States Congressman from Georgia, serving his 17th term at the time of his passing. He died the same day as civil rights leader Rev. C.T. Vivian, who was 95.

Lewis' death was mourned throughout the sports world.

Los Angeles Clippers head coach Doc Rivers, who was fortunate enough to meet and work with Lewis, spoke on the impact of his loss on the country moving forward before the Clippers practiced Saturday morning.

"What is amazing is when you think of right now, some of the stuff that John Lewis was fighting for, we're still fighting for. Voter suppression right now is at an all-time high.

"It's amazing when you think about how long ago that was and yet we are still fighting that fight."

Other members of the NBA community immediately offered their thanks for Lewis' leadership and condolences to his family.

MLB Hall of Famer Hank Aaron shared his memories of the "giant of a man" we lost, as current MLB stars weighed in as well.

Leagues, teams and athletes from all across the sports landscape commemorated the life of a true American hero.

The world will miss John Lewis.

Paid Time Off
The rarest of NBA occurrences is set to take place on Wednesday in Sacramento: LeBron James will miss a game to rest.
9 hours ago

Coming Of Age
Zion Williamson is having a historically dominant season and is turning the Pelicans into must-see viewing, Martin Rogers writes.
23 hours ago

Big Battle
Who would you rather have, Joel Embiid or Nikola Jokic? Skip Bayless and Shannon Sharpe opened up the debate on "Undisputed."
1 day ago
those were the latest stories
Want to see more?
View All Stories
Fox Sports™ and © 2021 Fox Media LLC and Fox Sports Interactive Media, LLC. All rights reserved. Use of this website (including any and all parts and components) constitutes your acceptance of these Terms of Use and Updated Privacy Policy. Advertising Choices. Do Not Sell my Personal Info