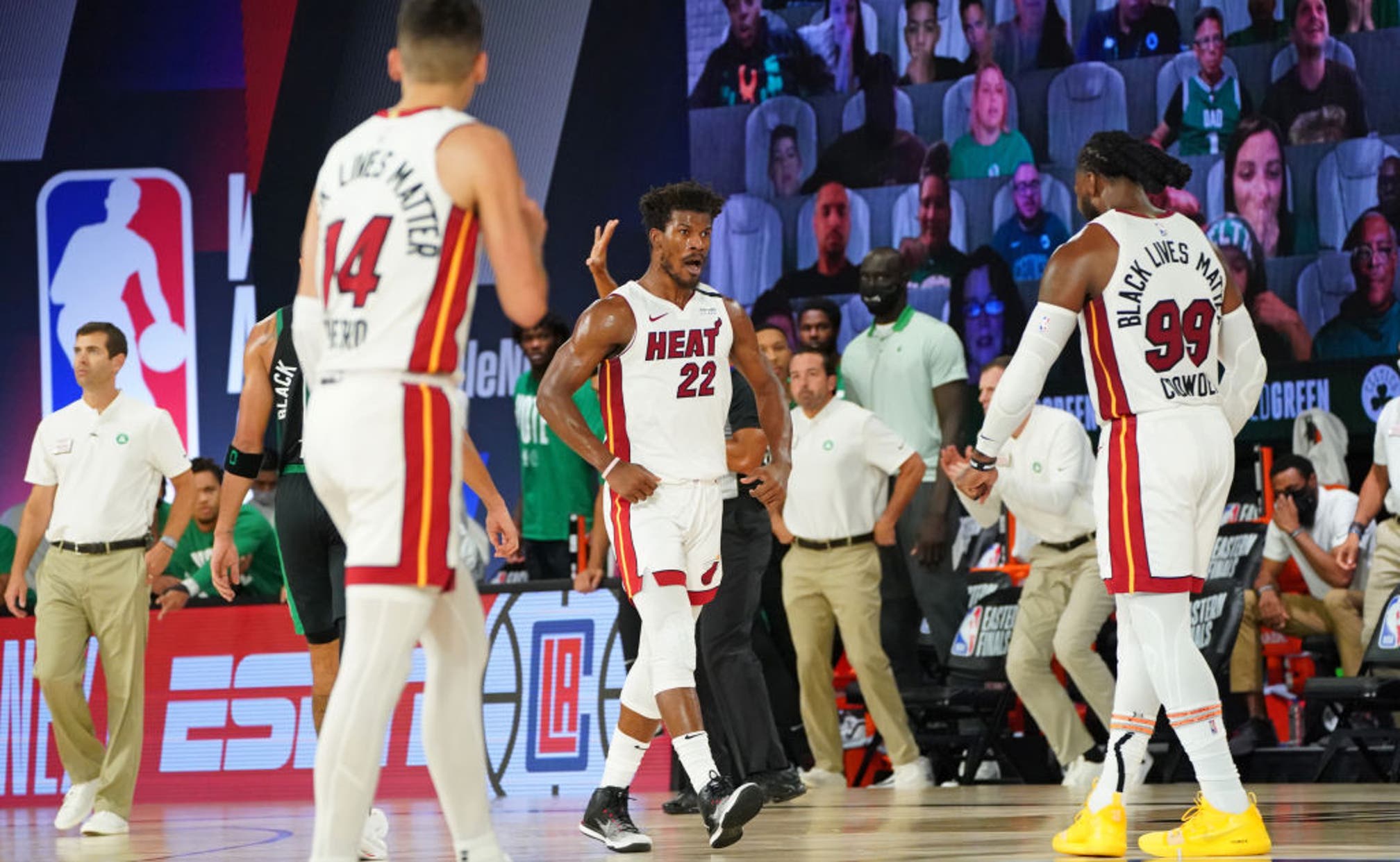 The Miami Heat might call South Beach home, but Orlando has been filling in quite nicely over the past month.

Indeed, it's been all business for the Heat in the Orlando bubble, specifically in the postseason, where Miami sports a 9-1 record heading into Thursday night's Eastern Conference Finals Game 2 matchup with the Boston Celtics.

Miami swept Indiana in the first round, and came one overtime loss away from sweeping the top-seeded Milwaukee Bucks in the Eastern Conference semifinals.

And on Tuesday, the Heat overcame a 14-point fourth quarter deficit to win Game 1 of the ECF, essentially putting the Celtics in a must-win situation tonight.

After Tuesday's win, Skip Bayless had no choice but to remind the masses that he has long bought into what Miami is selling, even while the Heat seemingly continue to fly under the radar.

"I picked the Heat before the series started ... When I made my prediction, I just said Heat over Celtics because the Heat have Jimmy Butler."

Jimmy Butler has starred for Miami throughout the playoffs, not just because of his numbers – he's averaging 20.6 points on 47.6% shooting from the field and 52.4% shooting from three this postseason – but due to his clutch shot-making.

Game 1 against Boston was no exception, with Butler converting a tough layup through a Jayson Tatum foul with 12 seconds to go, giving Miami a 2-point lead.

That lead was then preserved by Bam Adebayo.

Despite Miami's hot streak, Shannon Sharpe said on Thursday that he's sticking with Boston, tonight and in the series.

But he did make sure to give props to Miami head coach Erik Spoelstra for what his team is displaying this postseason.

"I never gave Spoelstra the credit and the respect that he deserved because I'm like, 'How hard is it? You got LeBron. You got D.Wade. You got Bosh.' ... But watching him over the last couple of years, he's a hell of a coach."

In 128 playoff games, Spoelstra is 80-48 since taking over the head coaching duties for Pat Riley's franchise back in 2008.

Miami has made the playoffs nine times under Spoelstra, made five Eastern Conference Finals appearances and won two NBA titles. 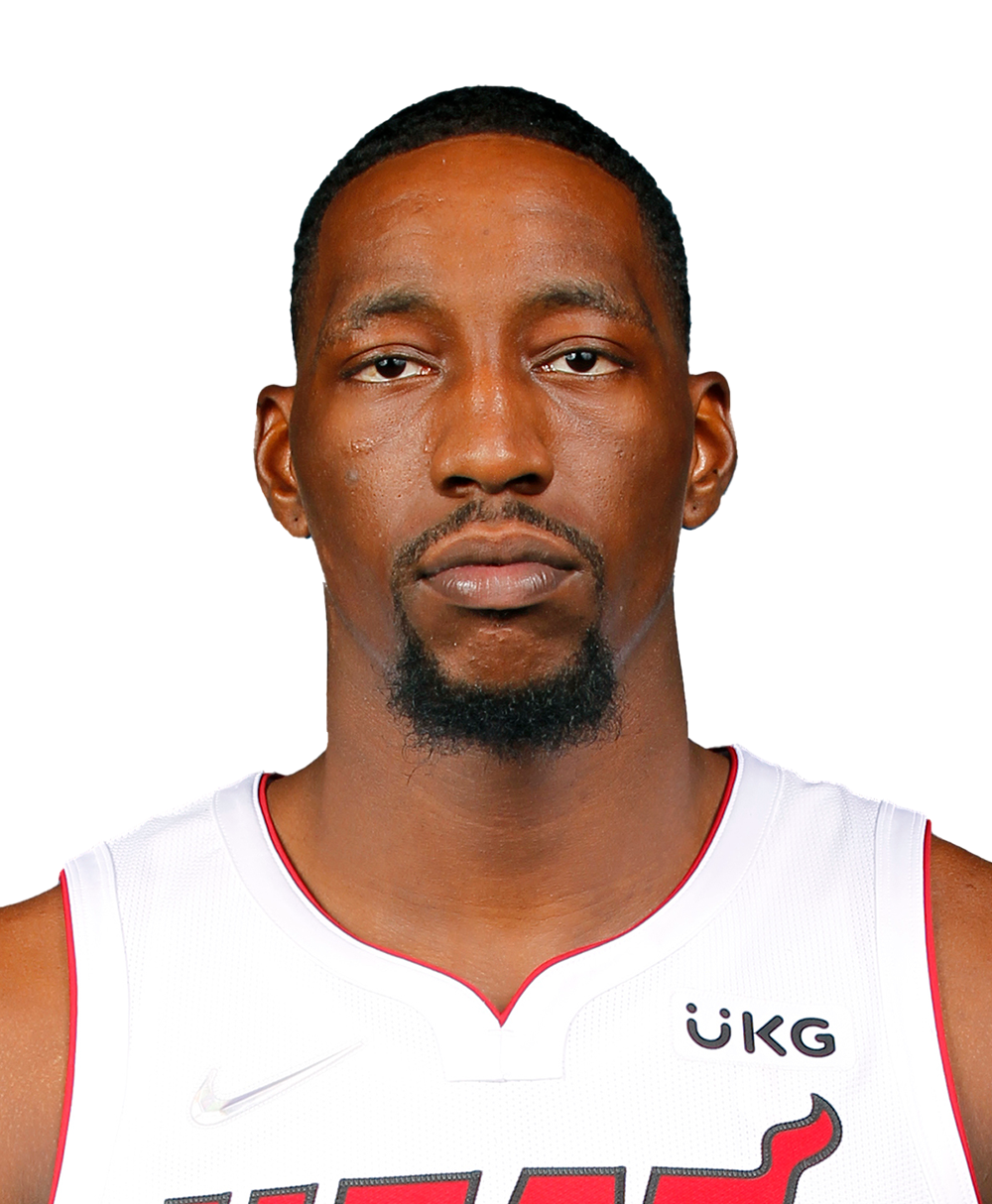