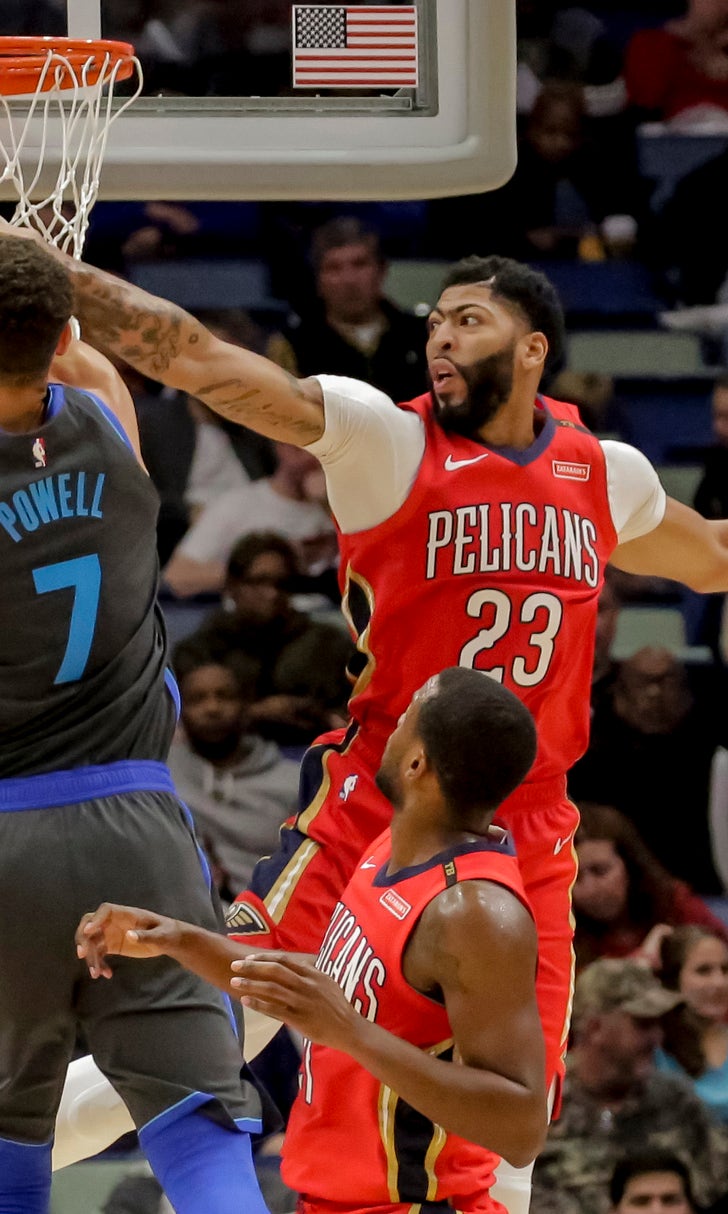 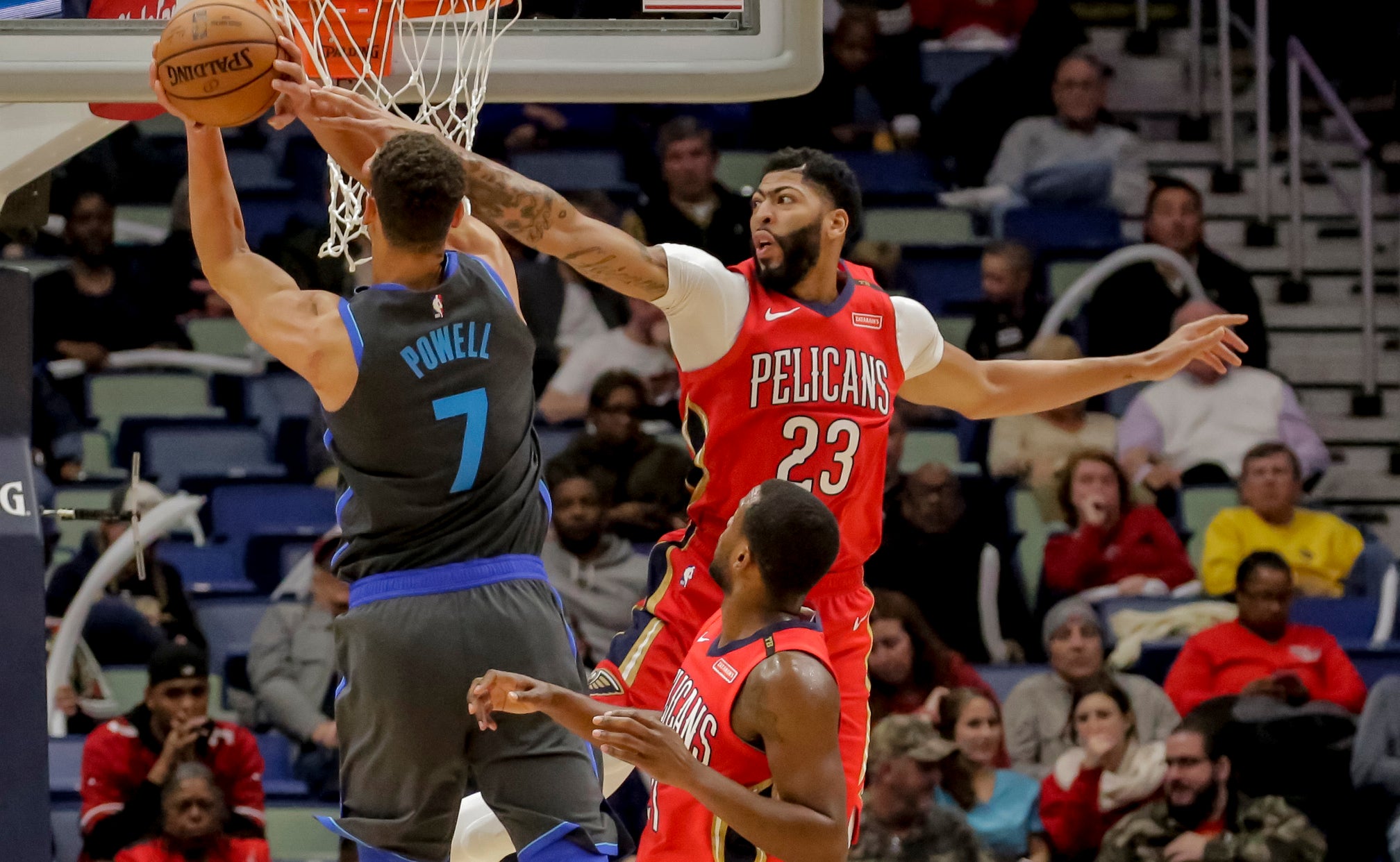 previous story
Ga Tech aims to send Johnson out as winner against Minnesota
next story
Warm up the hot stove with the Dec. 29 premiere of 'Inside the Rays: Winter Meetings' on FOX Sports Sun 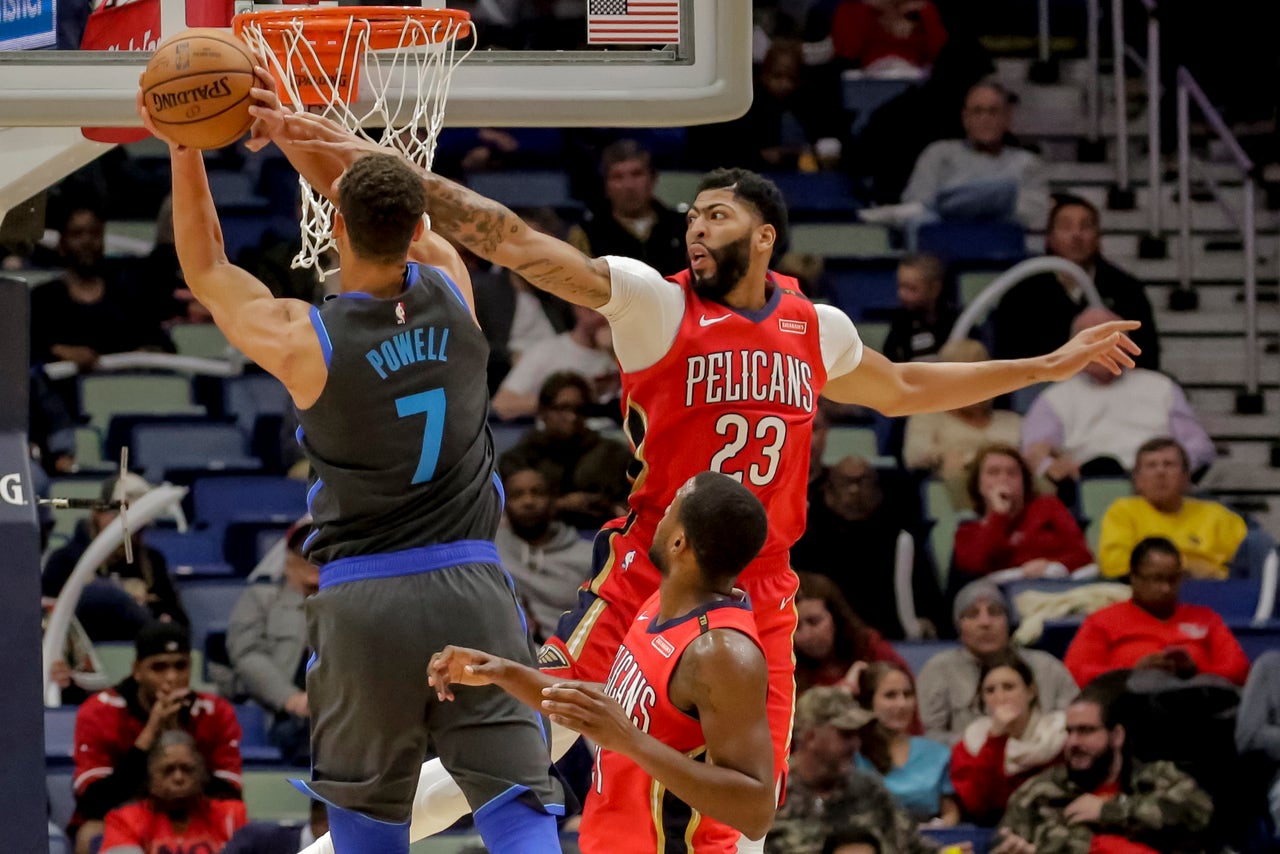 New Orleans and Dallas, two teams that have taken a few lumps of coal recently, will attempt to close out the old year on a good note Wednesday.

The Mavericks, who have lost a season-high six straight, will play host to the Pelicans in the first game of a back-to-back set between the two on Wednesday at American Airlines Center.

The Mavericks will welcome the return home, where they are 13-3. Five of the six losses in their recent current skid have come on the road, including the last four. Only Golden State, Philadelphia and Milwaukee have more home victories.

The Pelicans have lost their last four, including the first three on a four-game road trip that will conclude in Dallas. The teams will meet again Friday in New Orleans.

New Orleans could not hold a 19-point lead in its most recent outing, a 122-117 loss at Sacramento on Sunday when it was outscored 36-21 in the fourth quarter.

"It's kind of the same story for us," Pelicans point guard Jrue Holiday told reporters after getting 27 points, six assists and seven rebounds. "Between the coaches and the players, we have to get on the same page when it comes down to the last four minutes."

Anthony Davis had 26 points and 17 rebounds against the Kings, his 22nd double-double of the season.

Before the game, coach Alvin Gentry made the Pelicans' intent regarding Davis crystal clear after Lakers forward LeBron James told reporters it would be "amazing" to play with Davis.

Davis has one year and an option remaining on his contract, and he would not be a free agent until 2021 if the option were exercised. James signed a four-year contract with the Lakers that would keep him there through 2021-22.

"We're not trading him under any circumstance," Gentry told reporters. "You can move on from that one."

Gentry did not criticize James, noting that he was only responding to a reporter's question.

Since scoring 140 points to beat San Antonio on Nov. 19, the Pelicans have lost 12 of 17 and lead only Phoenix in the competitive Western Conference, although they are only 3 1/2 games out of the eighth and final playoff position.

Even a season-high 19 3-pointers was not enough to help in a 123-115 loss at Milwaukee last Wednesday, before losses to the Lakers and the Kings.

"We played well over stretches and then we go away from what we're doing," Gentry told reporters after the Sacramento loss.

"We stopped moving the basketball and tried to do it ourselves. We're not capable of doing that."

The Pelicans have been in almost every game in their downturn, an indication things could change rapidly. They have lost by one, three, four and five (three times) points. They beat Dallas 132-106 at home on Dec. 5 in the first of four meetings this season.

Dallas overcame a 14-point deficit in a 121-118 overtime loss at Portland on Sunday and Luka Doncic sent the game into overtime with a 3-pointers as time expired while also extending its streak of what-could-have-been losses.

The Mavericks' largest loss on the recent trip was by eight points at Denver. They lost to the Clippers and Golden State by four.

"We've done a lot of good things with really nothing to show in terms of wins, but there is progress," Mavs coach Rick Carlisle told reporters. "We need to keep building on the good things and keep working on the challenging things.

"This team is playing with a lot of heart and we just have to stay with it. It's a case of the Western Conference being almost an invisible margin for errors. We'll just keep banging away."

Point guard Dennis Smith Jr. did not play against Portland and has missed nine of the last 10 games because of a sprained right wrist, and reports indicate Smith is available on the trade market. Smith and Wesley Matthews are questionable for the Pelicans.

Rookie Jalen Brunson has started at point guard in Smith's absence, and point J.J. Barea has continued his seasons-long strong play off the bench.

"We've got to find a way to pull it through," said Dallas forward Harrison Barnes, who had 27 points and five 3-pointers at Portland.