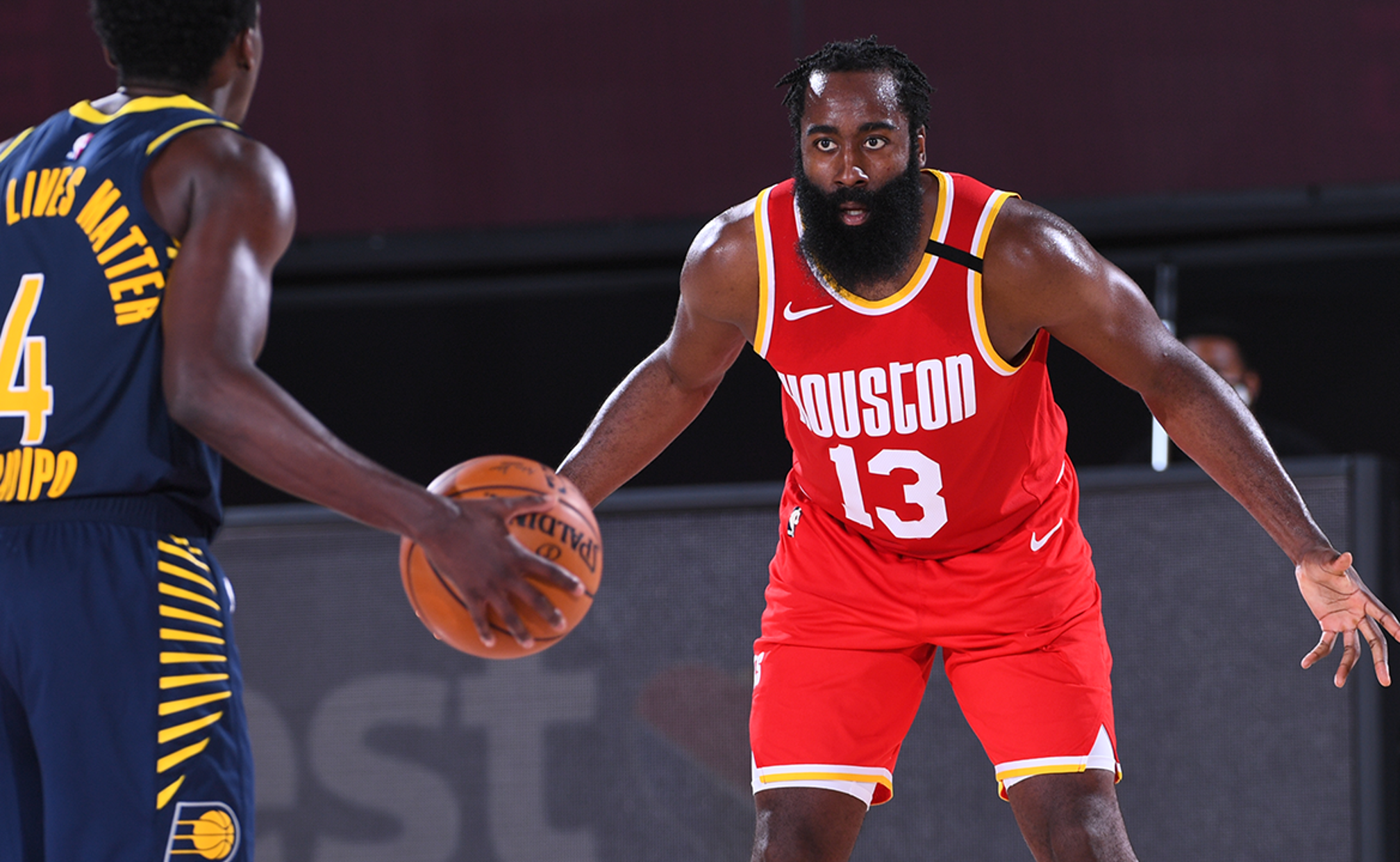 NBA fans enjoyed a 4-game slate on Wednesday, featuring a jawdropping performance from the Klaw and PG, all while the postseason started to take shape.

Here are the Top 6 things you need to know from the day in the NBA:

1. Ready for rivalry in the East

The pairings feature one of the most storied rivalries in the NBA when the Boston Celtics take on the Philadelphia 76ers. Philly will look to avenge their last playoff series loss to the C's when they were beaten in 5 during the Eastern Conference semifinals in 2018.

2. Raptors' assistant gets the 'W'

Toronto's starters weren't the only ones getting the night off with the team's playoff seeding secured. Head coach Nick Nurse sat on the sideline as assistant Adrian Griffin coached the Raptors to a 125-121 victory against the Philadelphia 76ers.

Griffin, a former nine-season NBA vet, was hired by Toronto in 2018 after assistant coaching stints with Milwaukee, Chicago, Orlando and Oklahoma City.

Coming off an ankle injury in Sunday's loss to the Blazers, Joel Embiid exited early again, this time with an injury to his right wrist.

X-rays came back negative, but the 3-time All-Star remained benched as his Sixers fell to the Raptors.

Embiid finished his 14 minutes with 5 points on 1-for-4 shooting, with 9 rebounds and 5 turnovers.

With the Houston Rockets losing 108-104 the Indiana Pacers, the Brodie and the Beard will now face off against OKC in the first round of the Western Conference playoffs.

But he couldn't get it done without his partner in crime, who's facing injury concerns heading into the playoffs after an MRI revealed a strained muscle in his right quadriceps.

5. Dame Time really is all the time

Even though Dame Dolla didn't hit the court tonight, his presence was still felt, as the Clippers and Nuggets warmed up to one of his songs prior to L.A.'s 124-111 victory.

Leonard and George channeled Dame's energy from his 61-point performance, as they combined for 53 points on 50% shooting.

With the win, the dynamic duo clinched the No. 2 seed in the West.

And Dame is finally getting some respect put on his name.

6. Everyone stays healthy in the bubble

For the fourth-straight week, zero players tested positive for coronavirus.

But a challenge is on the horizon, because starting Aug. 30, the league will allow family and select guests of players inside the bubble.