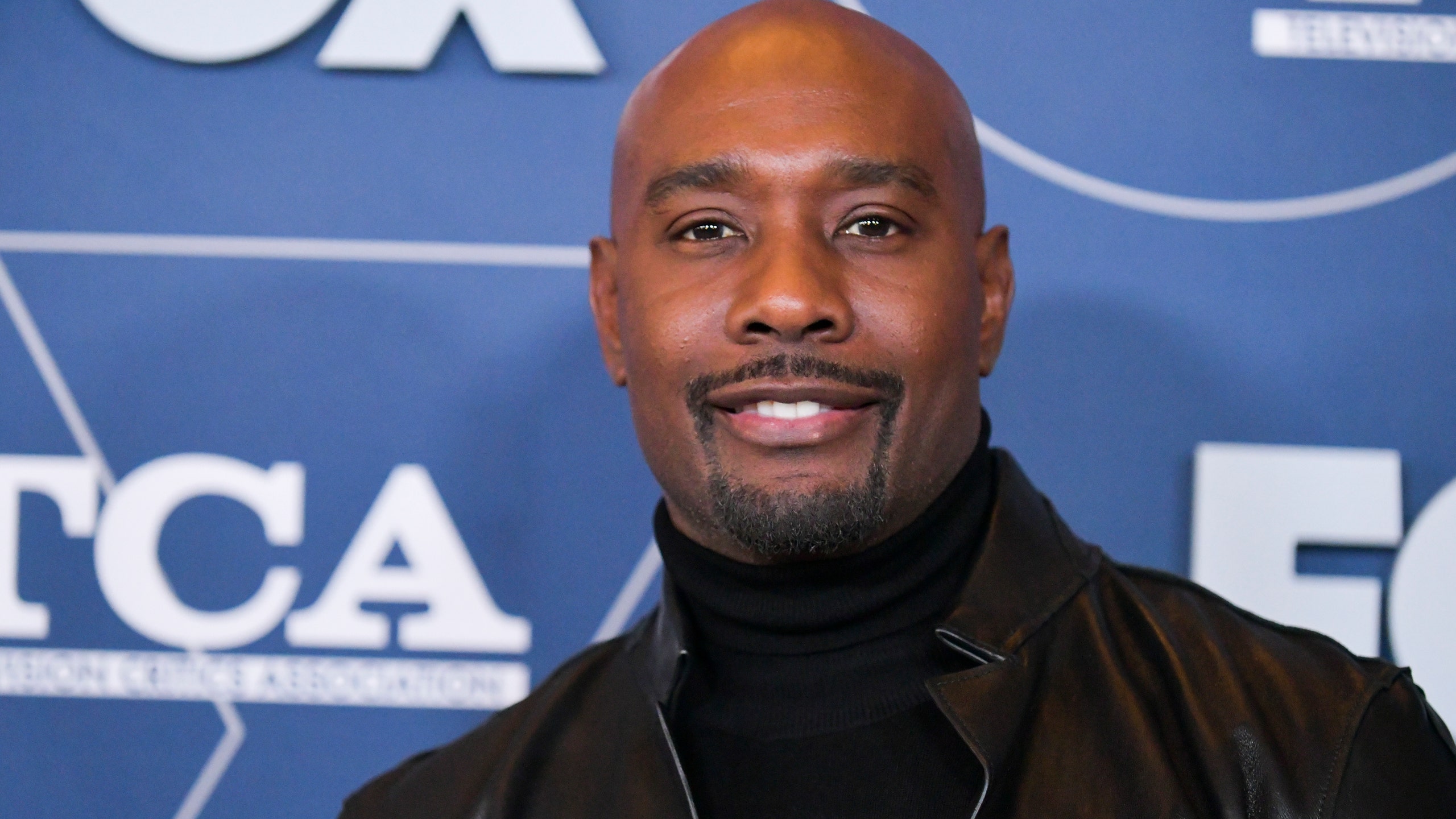 Shannon Shapre's prized Club Shay Shay officially surpassed 100,000 subscribers on YouTube this week, which is a cause to celebrate.

But it's also a sign that business needs to keep rolling.

And the most recent guest? None other than Los Angeles native and actor Morris Chestnut.

Chestnut has been a prominent fixture in some of the most beloved films in the African American community, such as The Best Man, Like Mike, Boyz n the Hood and Higher Learning, starring alongside Ice Cube in the last two films, who previously appeared in Club Shay Shay.

With a career that has spanned across four decades, starting with his first major role as Ricky in 1991's Boyz n the Hood, Chestnut has run across a lot of great actors during his time.

And with that experience, Chestnut thinks that there might be potential in a show produced by himself and starring Shannon Sharpe.

"You're going to be getting a call from me soon because I have concept for a sitcom with you in mind."

While Chestnut has a show in mind for Shannon, he also paid respects to one of this generation's brightest stars, Chadwick Boseman, who passed away in August.

"I think he will be remembered from Black Panther ... Black Panther and his role as James Brown, for me. Those are my signature movies for him."

But at the end of the day, with Chestnut hailing from LA, the conversation of course circled back to the reigning NBA Champion Los Angeles Lakers.

"It's bittersweet because Kobe wasn't there, I literally saw Kobe two weeks before he passed. But I'm glad we were able to do it for Kobe."

With the Purple and Gold being such a prestigious franchise, it proved difficult for Chestnut to pick his top five all-time Lakers.

But Chestnut's selections probably won't create too much of a debate.

Check out the entire eleventh episode of Club Shay Shay with Morris Chestnut below: