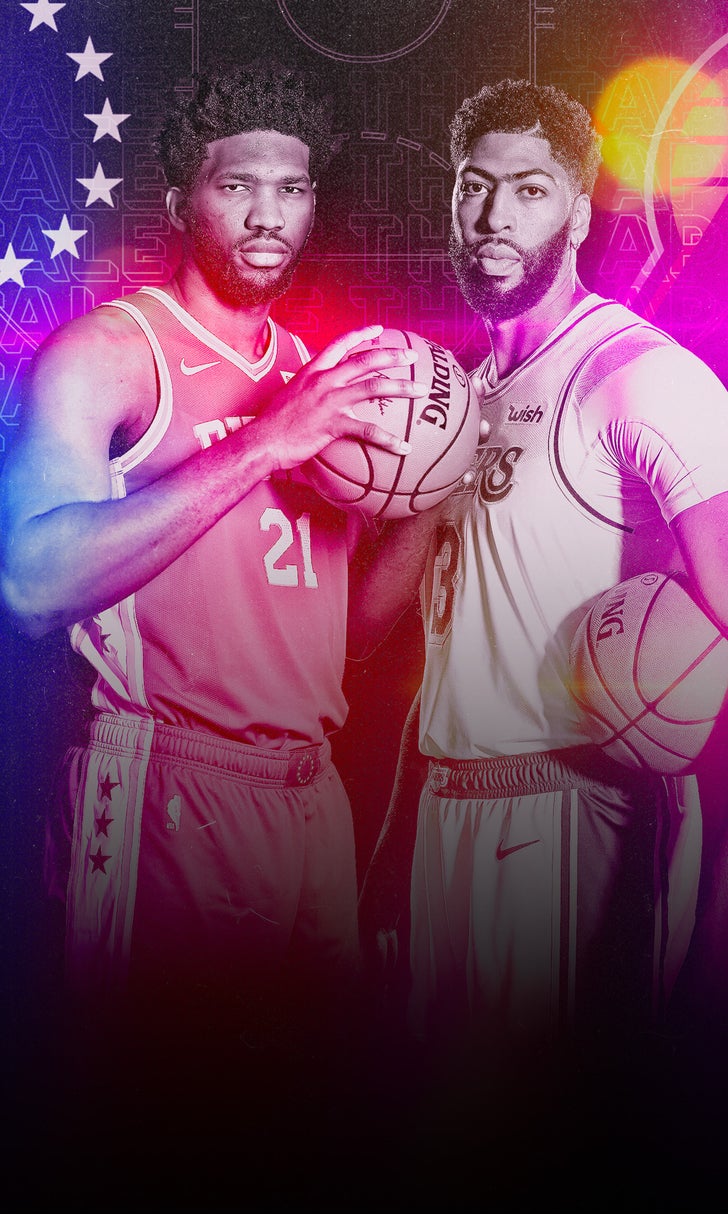 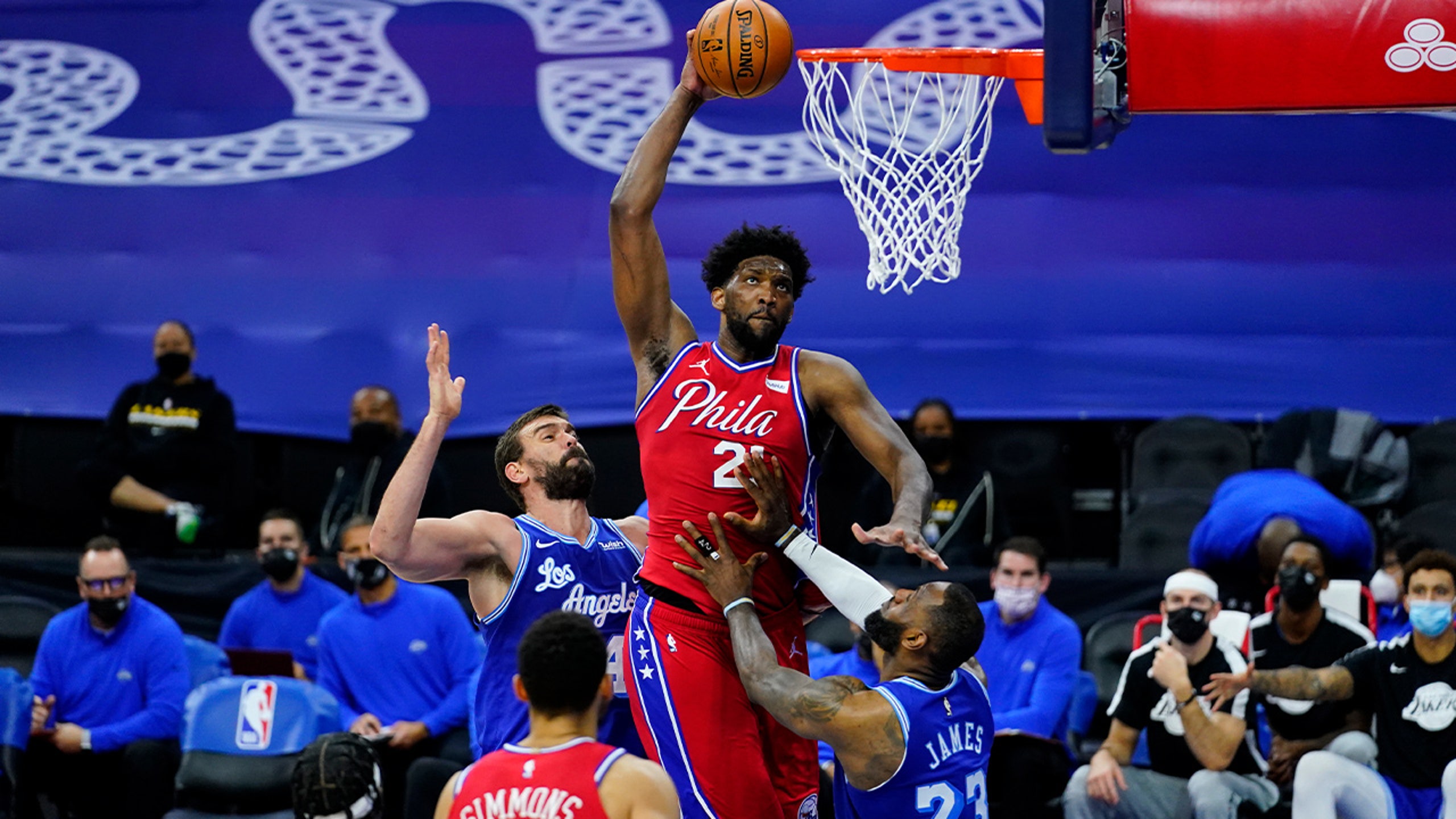 Tale Of The Tape

The City of Brotherly Love was anything but on Wednesday at Wells Fargo Center.

As the Los Angeles Lakers fell in a 107-106 thriller to the Philadelphia 76ers, highlighted by LeBron James' picking up a rare flagrant foul after he shoved Joel Embiid under the rim in the third quarter.

Embiid turned out OK and went on to lead the Sixers with 28 points, 13 of which came in the first quarter. LeBron finished with a game-high 34.

The Lakers superstar didn't address the foul in his postgame media conference, though he did commend the "fight" his team showed in the loss.

That fight manifested in a 13-0 Lakers run to take the lead in the game's final minutes, only for Tobias Harris to knock down a game-winner for Philadelphia with three seconds left.

Blip on the radar for L.A.? Or proof that Philly can stand toe-to-toe with the big dogs?

Shannon Sharpe applauded the fight the Lakers showed, but he admitted that he wished LeBron would have been even more aggressive in trying to score.

"I wish he would stay in that aggressive mode like he was in the first half ... And then what's he do coming into the third quarter? Trying to get people involved. You know what? Go back to those Cleveland days."

From a Sixers standpoint, they'll be breathing a sigh of relief that their late blown lead didn't wind up costing them the game.

Nick Wright, who predicts the Sixers and Lakers will meet in the NBA Finals, noted that even though the Sixers closed this one out, they need to work on putting teams away.

"Philly was clearly the better team for 45 minutes. And then in the final three minutes, the Lakers got every single defensive stop, they got almost every loose ball, and LeBron was finding 3-point shooters ... Philly ended up winning thanks to Tobias Harris, but I think they've got to figure out how they're going to close games."

At the center of Philadelphia's philosophy sits Embiid, who oozes talent but can be inconsistent.

However, if the 7-footer plays like he did against the Lakers on a regular basis, ESPN's Stephen A. Smith said Embiid could wind up challenging the reigning back-to-back MVP for dominance in the Eastern Conference.

It certainly looks like lofty heights are within reach for the Sixers, though they're not the only team with juice in the East.

As Brandon Marshall pointed out, there's a three-headed monster that will have a say in the matter lurking in Brooklyn.

The Brooklyn Nets are currently FOX Bet's favorites to win the NBA Finals out of the Eastern Conference, at +333, with Giannis Antetokounmpo's Milwaukee Bucks behind them at +600.

But the Sixers are lurking as the East's third-favorite team, at +1600. The Lakers, meanwhile, remain the team to beat at +240 for the championship.

Philly has a ways to go to catch L.A. in the eyes of the bookmakers, but at least the Sixers showed they can punch above their weight.

Dunk Disappointment
Fans never got a single dunk contest out of LeBron James. Skip Bayless and Shannon Sharpe give their best guesses as to why.
12 hours ago