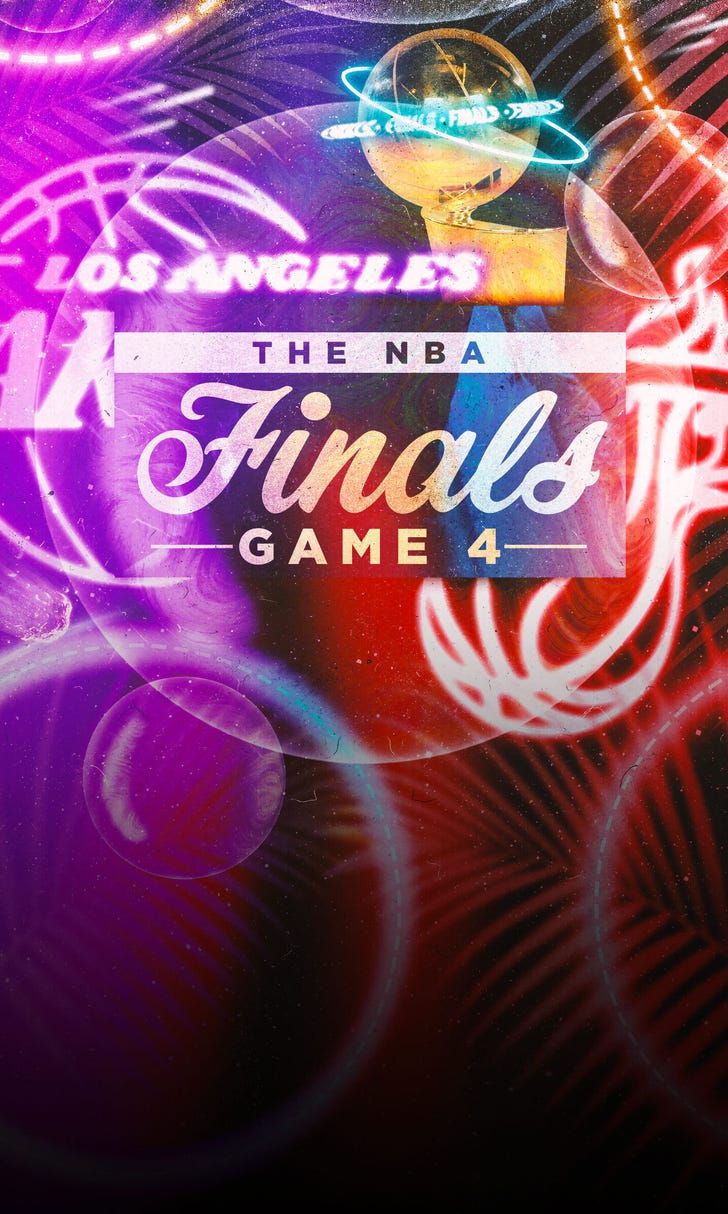 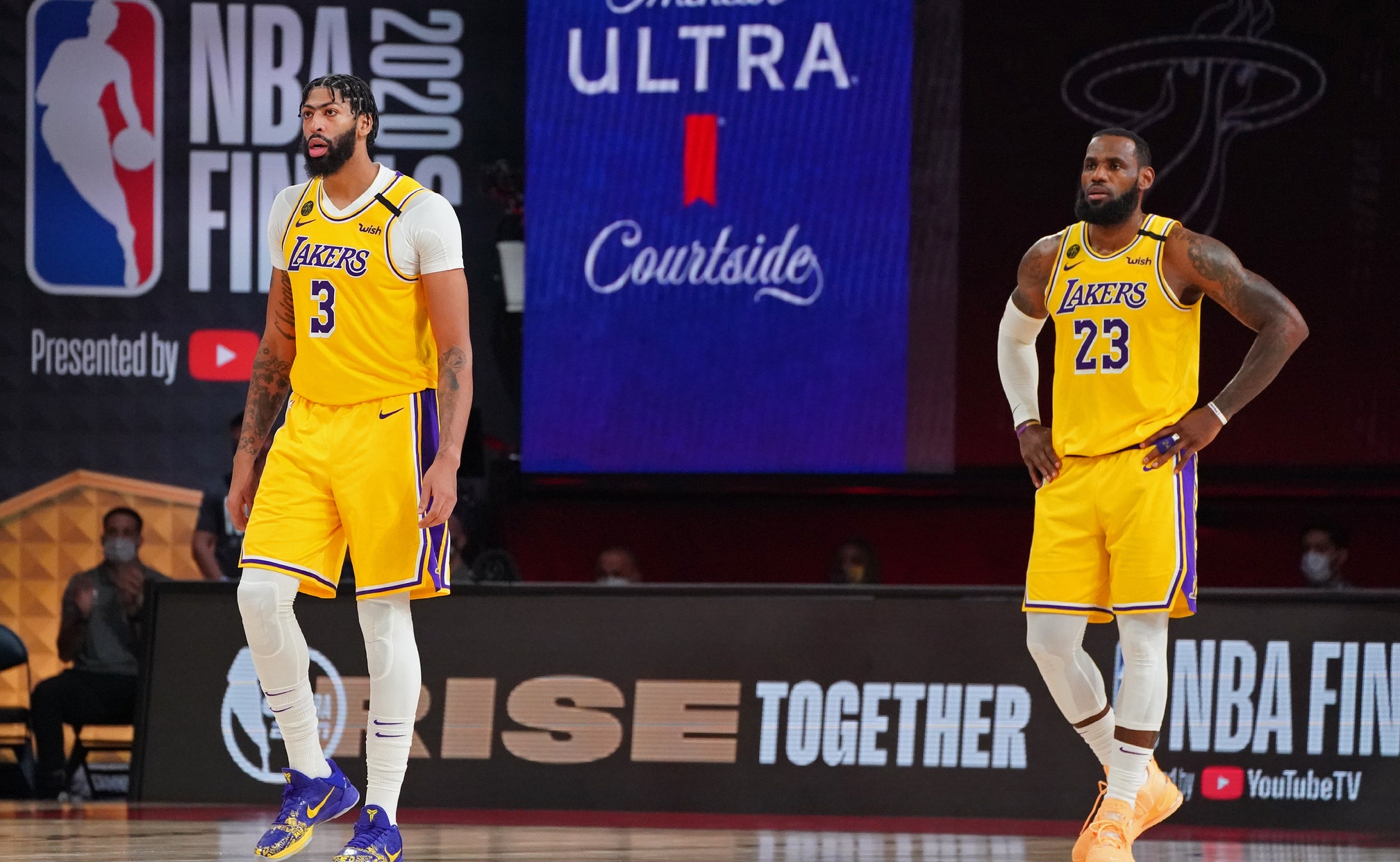 It wasn't easy, but the Lakers got the job done.

With their gritty Game 4 win, the Los Angeles Lakers are now within one win of their 17th title in franchise history.

Here are the key takeaways from Tuesday's game:

For the second consecutive game, the Lakers' superstar duo had its struggles.

LeBron James turned the ball over six times, after collecting eight turnovers on Sunday. Anthony Davis played well, scoring 22 points and grabbing nine rebounds, but he only scored five points in the final frame, after not scoring in the fourth quarter of Sunday's Game 3.

However, a few clutch baskets from the other Lakers helped secure the win for Los Angeles.

Kentavious Caldwell-Pope nailed a three with 2:58 to go that put LA up five, before scoring a driving layup on LA's next possession, giving the Lakers a 7-point lead.

Then, AD closed the show.

Even though The King's play didn't jump off the screen on Tuesday, he still ended the night with a near triple-double, matching Miami superstar Jimmy Butler, who dominated the Lakers in Game 3 by posting 40 points, 13 assists and 11 rebounds, and emerging with the victory.

And even though Butler approached a triple-double on Tuesday – racking up 22 points, 10 rebounds and nine assists – LBJ finished the night with 28 points, 12 rebounds and eight assists.

At the end of Game 3, Butler told the Lakers they were in trouble.

It seems the tables have turned just two nights later.

...but the Lakers just appear to be better.

Both teams had four starters score in double-figures, and no bench players scored 10 or more on either squad.

None of it mattered.

And now, Miami will attempt to be the first team to come back from a 3-1 deficit in the NBA Finals since LeBron's Cleveland Cavaliers in 2016.

Lillard's Create-A-Player
Dame Lillard has the perfect player in mind. But did his idea enter KD into conversations often reserved for The King and MJ?
1 hour ago