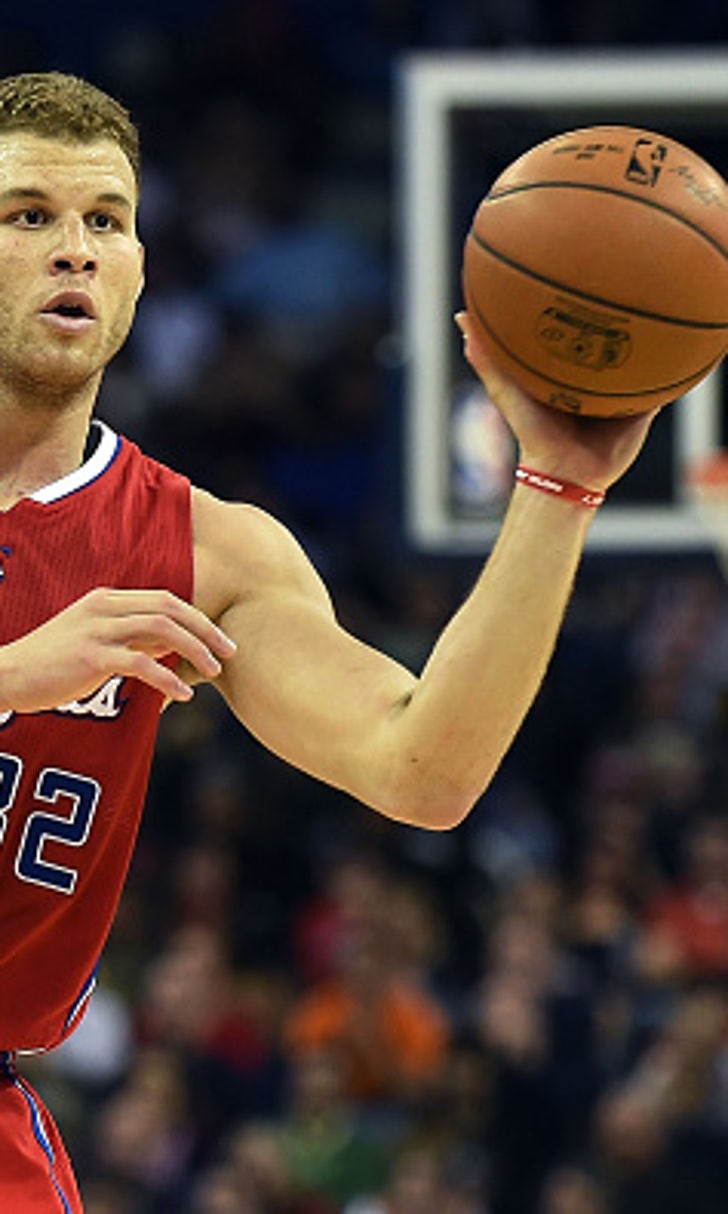 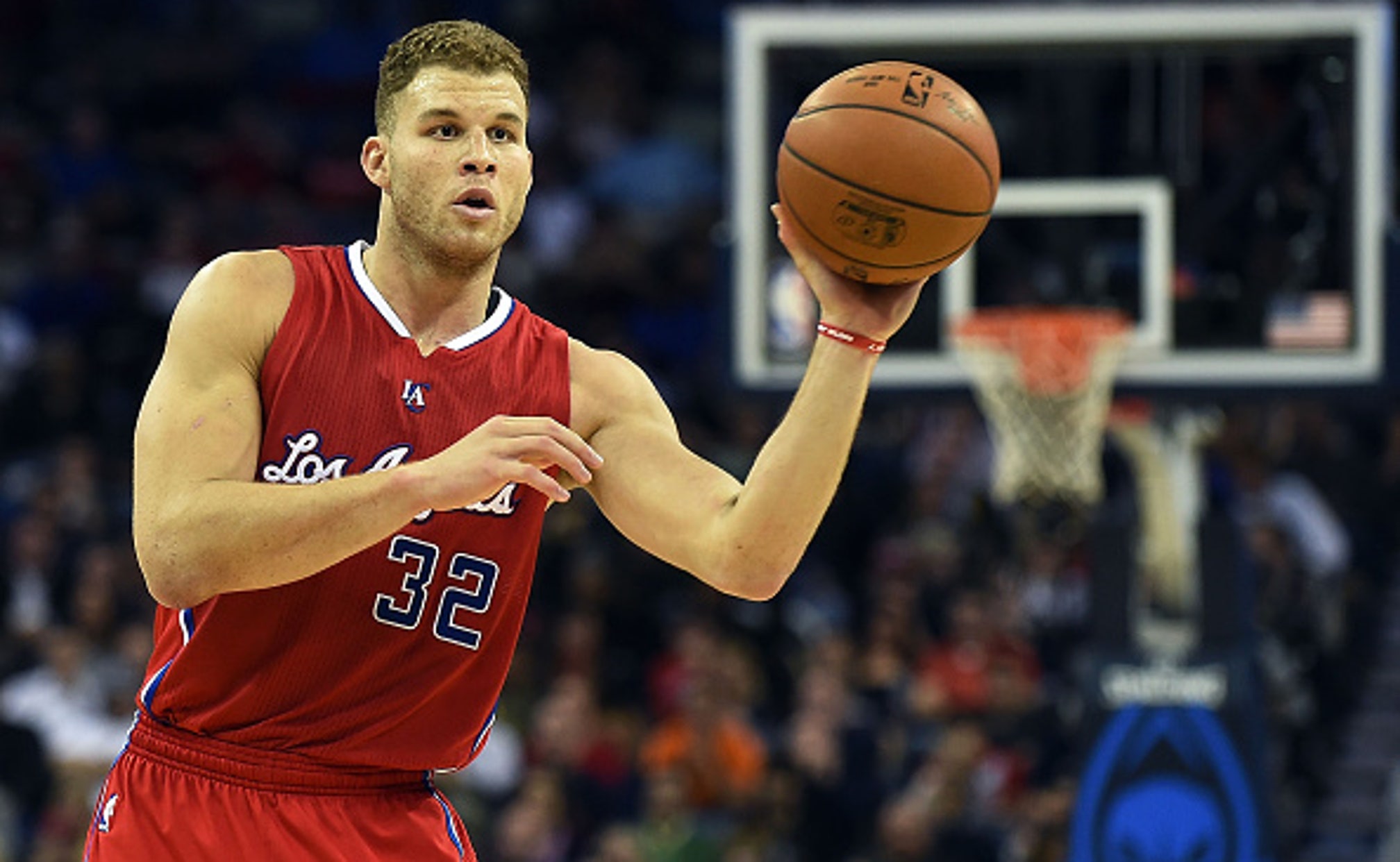 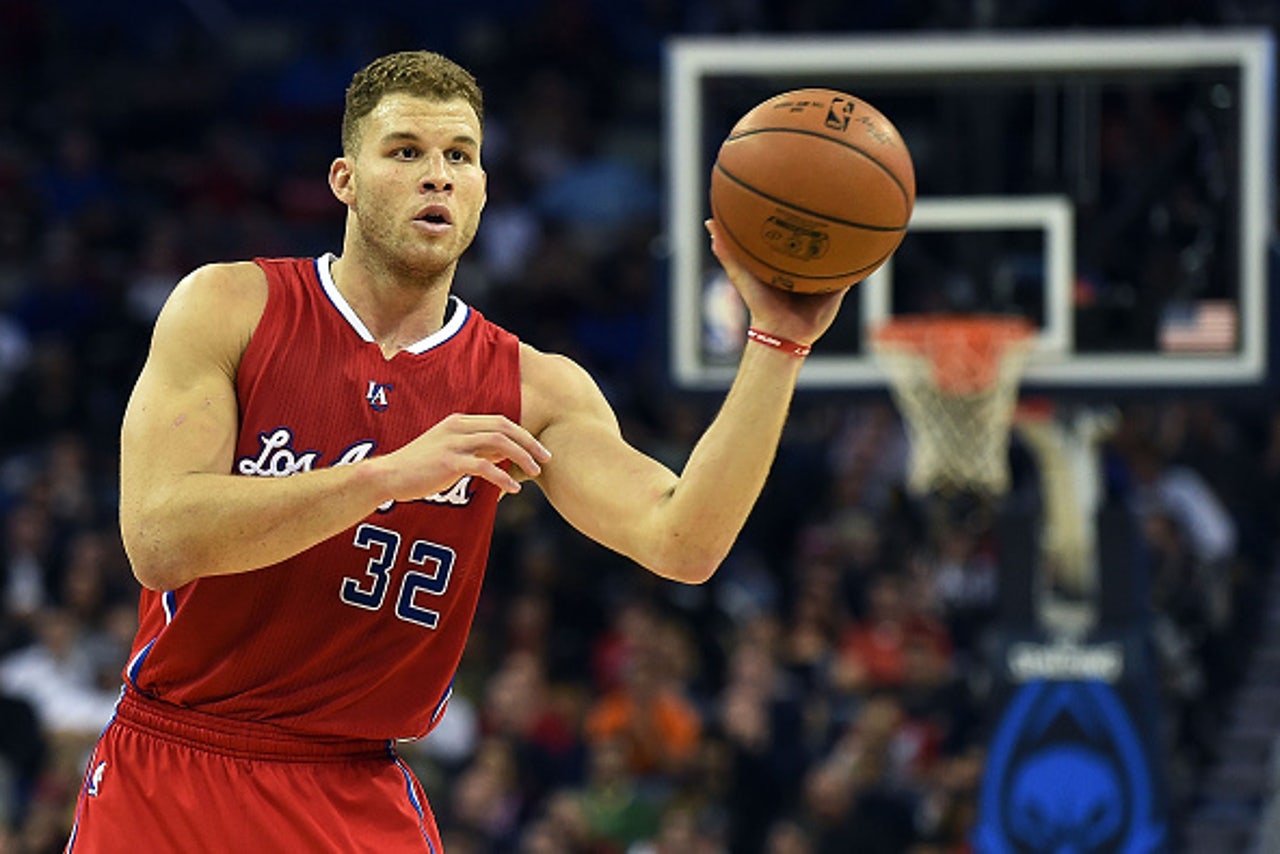 With just three games remaining in the regular season, the Los Angeles Clippers are playing their best basketball of the season at the perfect time. The Clippers have won 12 of their last 13 games, and could leapfrog the Memphis Grizzlies for second place in the Western Conference with a win at home against them Saturday night.

For a Clippers team that has been maligned over and over this season for having a poor bench, falling apart against quality opponents, and having a coach who has too much say in the front office, the Clippers suddenly find themselves in a position that sets themselves up greatly for success in the postseason. Let’s go over some of the reasons why the Clippers have been the hottest team in the NBA.

J.J. Redick is playing the best basketball of his career

It’s not too often we see a player who just turned 30 have his best year as an NBA player. This however is exactly what has happened for shooting guard J.J. Redick. Playing the Ray Allen sharpshooter role that coach Doc Rivers initially implemented when was the Celtics head coach, Redick has had the green light to shoot every moment he’s been on the court this season, and his shooting has paid dividends for the Clips. Redick is averaging a career high 16.4 PPG, and shooting a career best 43.9% from beyond the arc where he makes 2.6 three pointers on average per game.

Having a shooter like Redick consistently rolling off of pin-downs and down-screens, allowing floor spacing and open driving lanes for teammates has been key to the Clippers offense since he arrived via trade in 2013. However, now that Redick is making shots a career pace, the Clippers have become the most efficient offense in the all of the NBA. Redick’s play alone however doesn’t paint the full picture as to why the Clippers offense is so damn good.

Chris Paul has quietly had an MVP season

Look, he won’t win the award, but point guard Chris Paul at the very least deserves to be mentioned a little more when discussions about this years MVP are had.

The league leader in assists at 10.2 per game, Paul has without question had his best season in a Clippers uniform. Since March 1, Paul has been averaging 22.6 PPG, 11.2 APG, 2.1 steals per game, and has shot well above 50% from the field. When you throw in the fact Paul is on pace to play all 82 regular season games, for a point guard, these numbers are just staggering.

Also overlooked, is the fact that Paul is one of two point guards in the NBA (the other being Russell Westbrook) who guards opposing teams top point guards every single night. It doesn’t matter if that guard is named Stephen Curry, Mike Conley, or Jordan Clarkson, Paul guards them, and guards them well. And when you take into account the number of quality point guards in the NBA, the fact that Paul is asked to exert the immense amount of energy necessary to guard them on defense every single game, and then go down to the other end of the floor and run the NBA’s best offense is astonishing. No other player in the NBA is capable of this.

The Clippers are finally healthy

After losing star power forward Blake Griffin to an elbow injury for 15 games, upon his return, Sixth Man of the Year candidate Jamal Crawford promptly exited the Clippers lineup for over a month, missing 17 games with a calf injury. Now, with playoffs just a few days away, Crawford is back in the Clips rotation, Griffin is healthy, and the team looks set to make a playoff run. All things considered, if the Clippers can win their final three games of the season and clinch the second overall seed in the Western Conference, expect this team to have a remarkably better shot at making some serious noise in the postseason than what was expected of them just a month ago.

NBA Free Agency Tracker
The NBA free agency period is officially underway. Stay up to date with all the latest moves across the Association!
17 hours ago

Tinseltown Tussle
The rivalry between the Lakers and Clippers has spilled into the offseason. Who's winning this Hollywood fracas so far?
22 hours ago