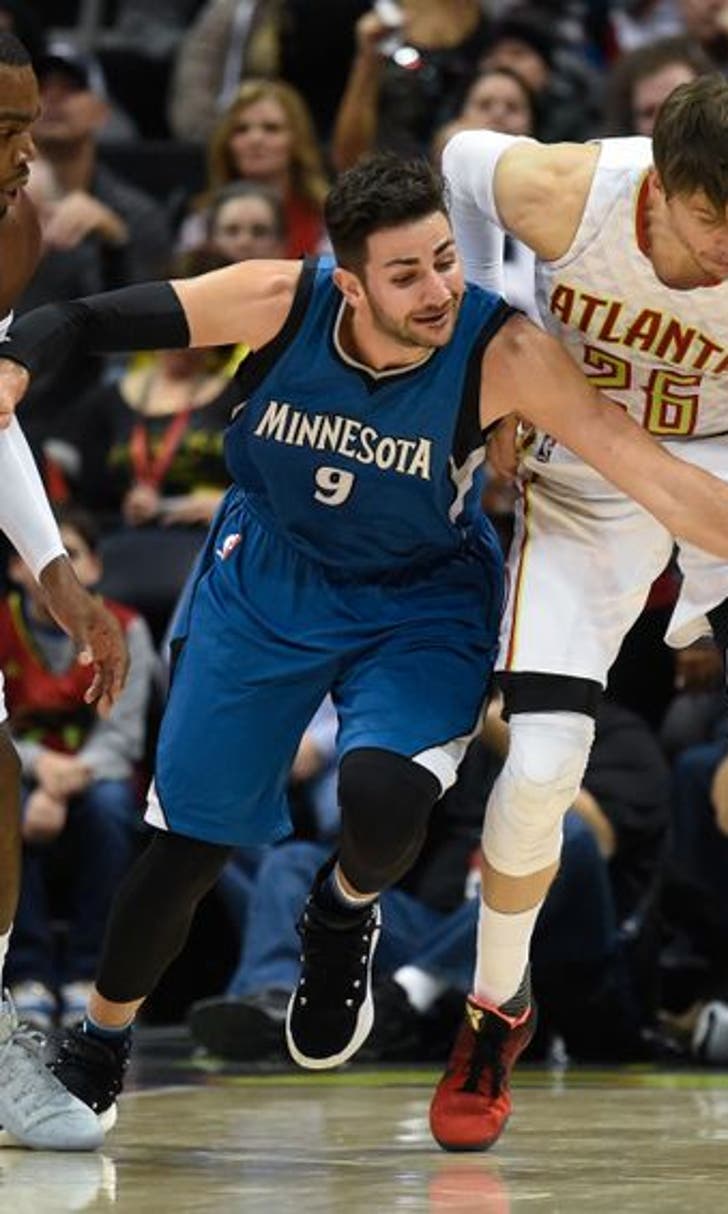 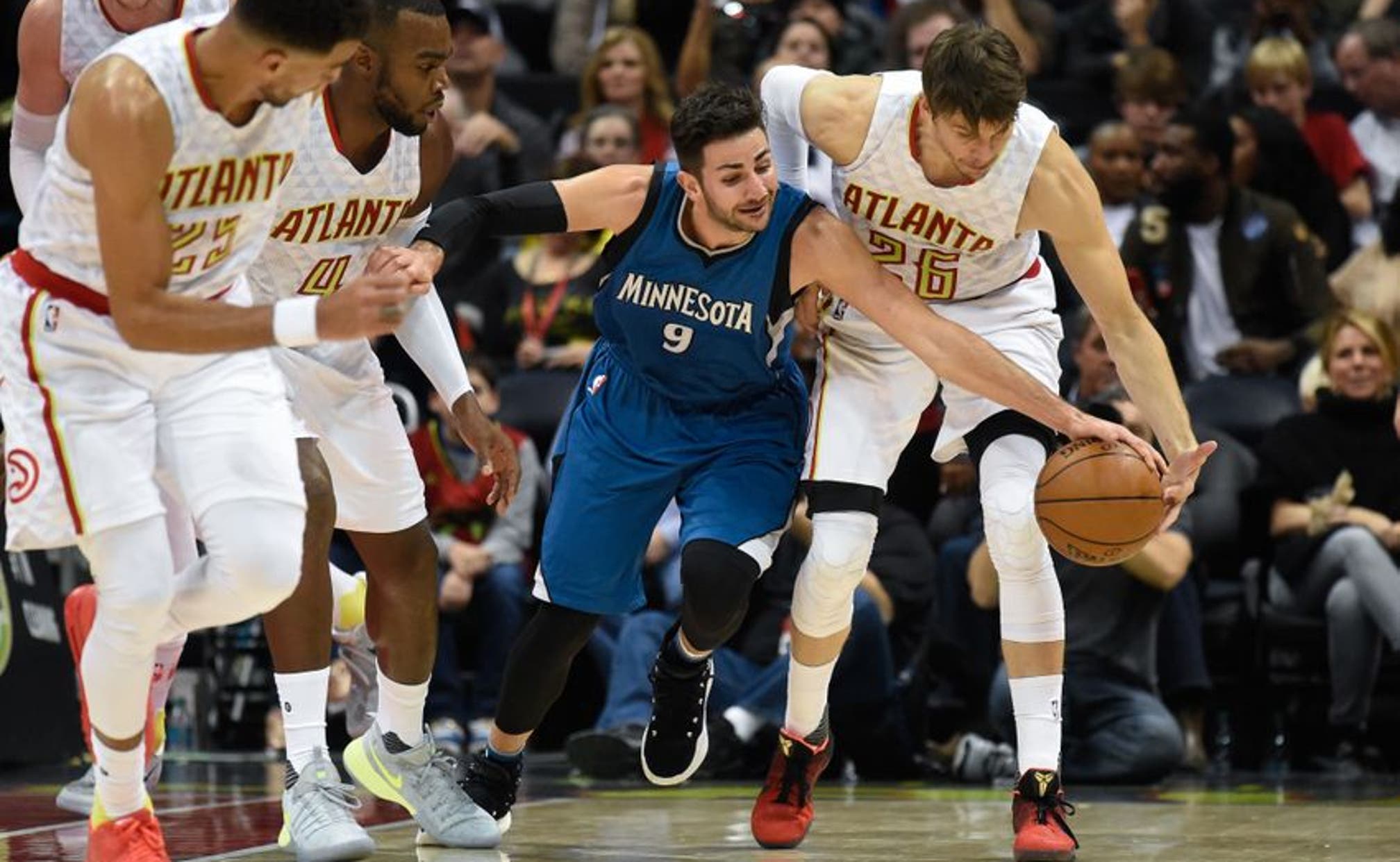 BY Fansided and Richard Geraffo/FanSided via Daily Knicks • June 30, 2017
share

Ricky Rubio is on the trade block and the New York Knicks need a facilitator. The time is right for New York to make a long overdue move for a playmaker.

Ricky Rubio came into the spotlight when he agreed to play in the Spanish ACB league in 2005 at the age of 14. Rubio was a maestro passing the ball and was receiving the pre-draft attention franchise changing players receive.

The Minnesota Timberwolves picked him in the 2009 draft with the fifth overall pick with the plan for Rubio to become the Robin to Kevin Love’s Batman. This dream duo never quite figured out how to win, and he has seemed to plateau in recent years.

Rubio hasn’t been a franchise player; he hasn’t even been named to an All-Star team or made the playoffs.

With news surfacing that Rubio is soon to be on the move, he could be the guard the Knicks have been looking for.

Rubio is not the below-average point guard that many view him as; he’s actually an above average player.  Rubio flings the ball around like few have ever done before, and is a feisty defender who gives opposing guards headaches.

Over the T-Wolves’ last six games, he has reached double digit assist five time. He’s averaged eight assists or more in all but one season during his six-year career.

Rubio is the facilitator of the league’s 13th best offense, while never demanding more than 10 shots per game. Rubio’s presence would be the perfect complement to Kristaps Porzingis and Carmelo Anthony.

With a capable rim protector watching his back, Rubio could go after steals even more aggressive than he already does.

Rubio is averaging 2.2 steals per game for his career and is on pace to crack the all-time steals leaderboard in the next two years. Kevin Porter ranks No. 250 all time with 830 steals in 10 years.

Rubio will have done that in almost half the time.

He tore his ACL in the 2014-15 season and only played 22 games. Despite suffering a season-ending injury, Rubio has racked up a 688 career steals.

By the end of this season, that number could hover around 760.

Rubio has always been a master passing the ball around and running an offense. He’s never the guy to take over an offense with scoring, but rather facilitate the offense for the scorers.

The New York Knicks have not had a solid facilitator since the last days of Jason Kidd and Raymond Felton. The Knicks have too many score-first players. Bringing Rubio into the fold to run the offense and keep the ball flying around the perimeter would be one of the franchise’s best moves in years.

Rubio bringing the ball up the court would demand movement and finally break the streak of stagnation that has plagued the Knicks for years now. On defense, the Knicks would finally have that player to shut down and disrupt opposing point guards every game.

This move would seem funky now, but in the long run, it could make the Knicks a contender during Porzingis’ prime.

Rubio is only 26 years old and will only get better on defense and at running an offense as time goes on.