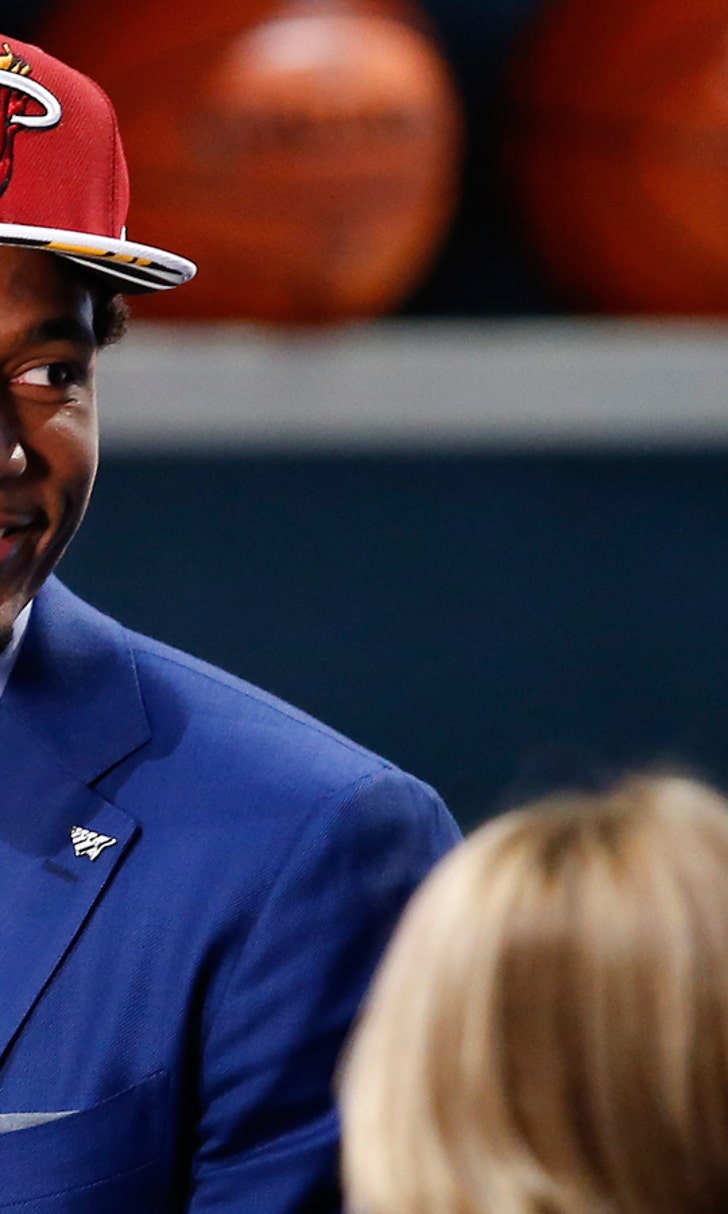 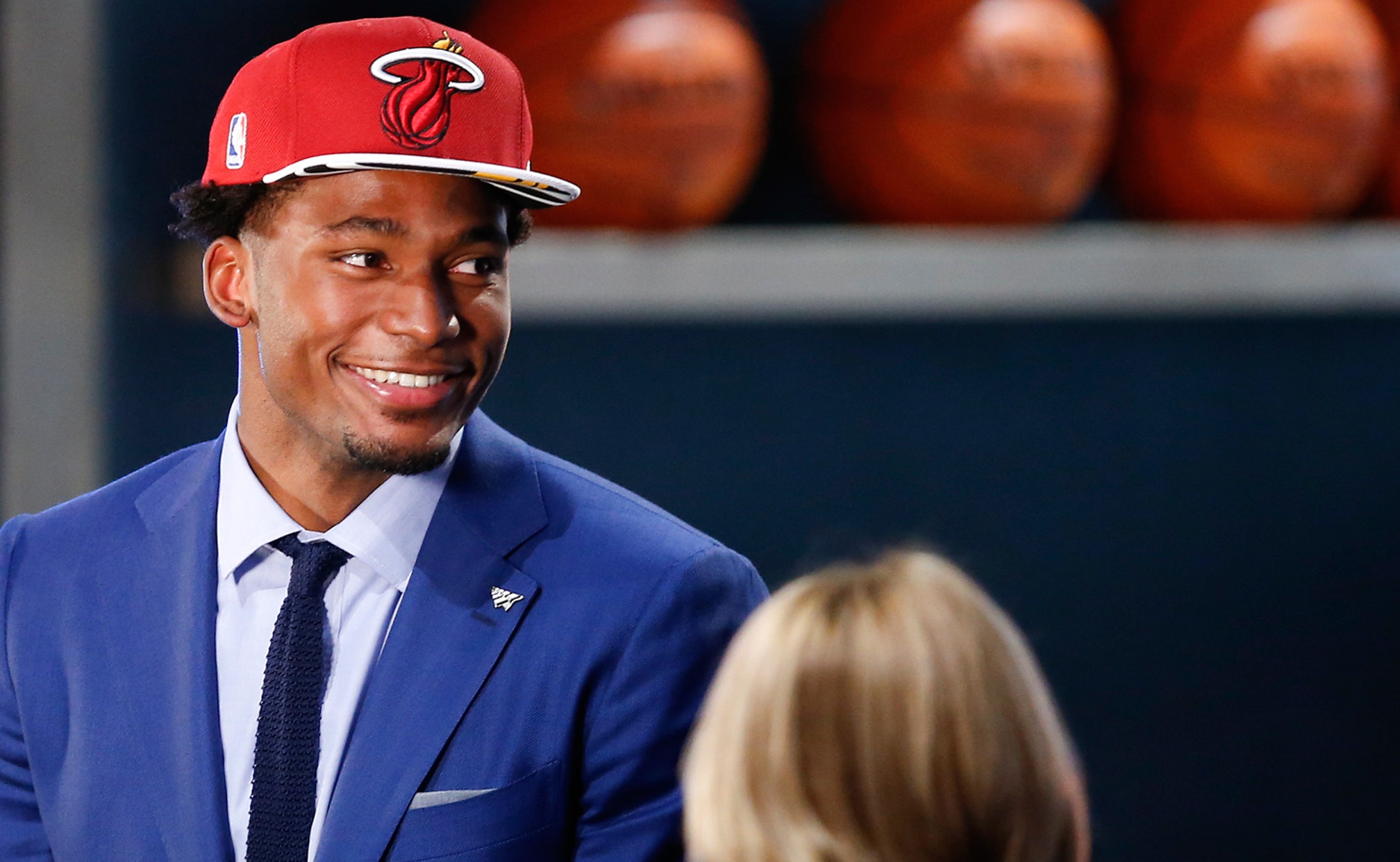 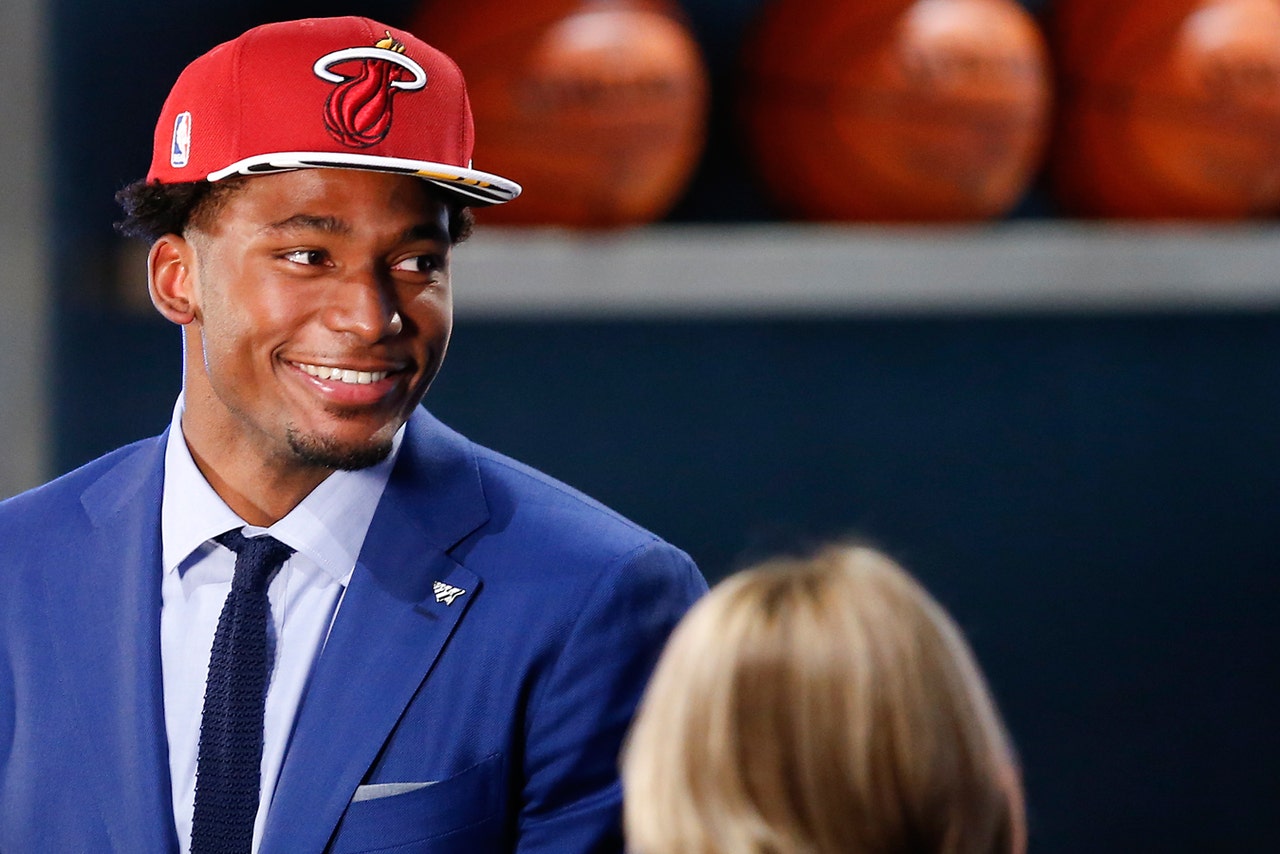 For the former Duke standout, it starts and ends with the physicality and the grind of the season. He's not going up against young men in college any longer; these are grown adults ready to toss him around on an NBA court.

"More games, more physical, more back-to-back," he said, according to the Miami Herald's Barry Jackson. "You have to figure out ways to fight through it."

As for his transition to the big time, Winslow is fortunate to be able to lean on Dwyane Wade. The Heat superstar has been out of the country lately, touring China ahead of the release of his new wine, but Winslow has still had a chance to pick Wade's brain. And when the two talk, Winslow says that it's rarely about basketball, at least in a Heat-specific sense:

"We barely talk anything Heat [related]. He’s just helping me get adjusted from everything from the lifestyle to the duration of the season, how to take care of my body, diet and nutrition."The Heat were ecstatic when Winslow fell all the way into their laps in the draft. Given the expertise around him, it makes sense that Winslow would be just as happy to end up in Miami.

Meet Miami's Unsung Herro
A 20-year-old sharpshooter from Wisconsin took the NBA by storm on Wednesday. Who is he and what's his potential?
17 hours ago

Getting On The Board
Jaylen Brown's magic number helped the Celtics avoid an insurmountable deficit, as the curse of home court continued.
5 days ago

Coach On The Court
Steve Nash is one of the best point guards of all time. And now, he has big plans for Kevin Durant at that same position.
6 days ago

Can anyone stop 'Jimmy Bubble'?
Jimmy Butler’s ferocity has helped lift the Heat to a new level. Now, they are legitimate contenders, Martin Rogers writes.
6 days ago
those were the latest stories
Want to see more?
View All Stories
Fox Sports™ and © 2020 Fox Media LLC and Fox Sports Interactive Media, LLC. All rights reserved. Use of this website (including any and all parts and components) constitutes your acceptance of these Terms of Use and Updated Privacy Policy. Advertising Choices. Do Not Sell my Personal Info