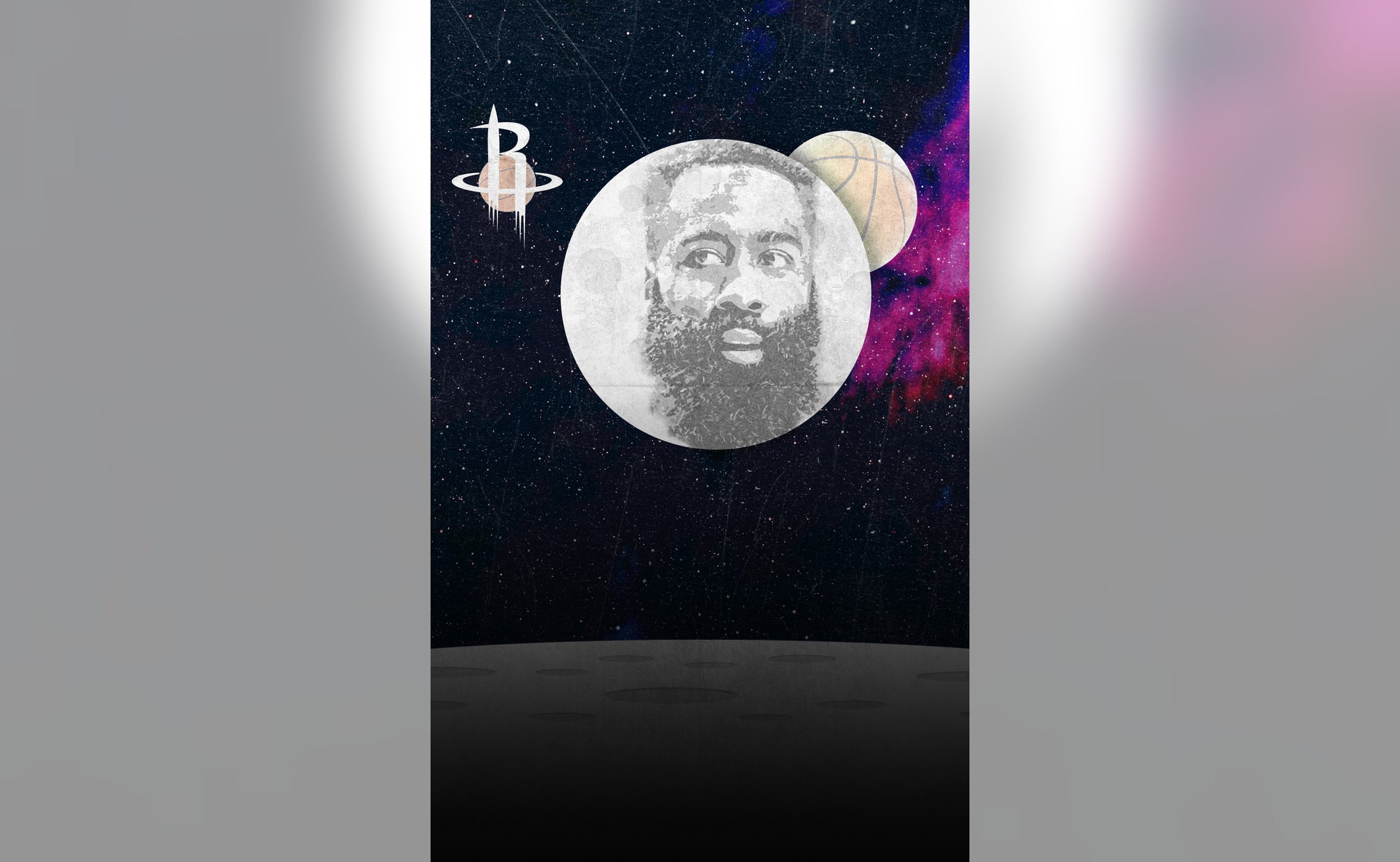 When the names James Harden and Russell Westbrook were brought up during his press conference last week, Stephen Silas – being unveiled as the Houston Rockets’ new head coach - could scarcely contain his glee.

“For me, it being my first head coaching experience and being in a win-now situation, that’s great,” Silas said. “To think ‘championship’ right away is exciting to me and … I’m ready for it.”

Er, that didn’t last long, did it?

On Wednesday, reports began to emerge detailing how, after just one season, Westbrook already wants to leave the Rockets. And so, once again ... Houston, we have a problem, as the organization finds itself at the most awkward kind of crossroads with no clear path on how to make things better.

Silas, fresh in the role, doesn’t have the luxury of nursing pipe dreams of an NBA title. He, and the franchise, need to figure out what things are going to look like when the new season tips off in just six weeks.

Since James Harden’s arrival eight years ago, the Rockets have had several times when they could legitimately think about the prospect of winning a championship. This is not one of those times. This … is a mess.

It should be simpler, shouldn’t it? We often think of the modern NBA as an arms race, and Houston has stockpiled a stronger collection of ammunition than most over the past several seasons. But it has never been enough.

Few organizations have tried harder to win it all each year and few have felt they were just one move away from doing so, so often. And yet … nothing on the scale of what they were shooting for. Eight straight playoff appearances but only seven series wins, a pair of trips to the Western Conference finals and a whole lot of wasted opportunities.

Westbrook’s apparent intent, first revealed by The Athletic, was a reminder to include ego in any list of the primary reasons why things haven’t developed as the club would have wanted. Reports and rumors have circulated for some time that there was some tension between old friends Westbrook and Harden, an outcome so unsurprising that it barely qualified as news.

After all, Harden didn’t get along with Chris Paul and that resulted with him moving on. He didn’t get along with Dwight Howard before that, or with former coach Kevin McHale. Westbrook had his issues with Kevin Durant in Oklahoma City and has struggled to shake the perception that he is a less-than-perfect teammate. It wasn’t exactly a recipe for sweetness and harmony.

While one superstar pairing was meshing quickly enough to win a title for the Los Angeles Lakers, the Harden-Westbrook tandem whiffed in the postseason, struggling past the Thunder in seven games and then falling uncompetitively to LeBron James and Anthony Davis, losing four straight to L.A. after taking the opener.

Who is to blame? Depends who you talk to.

“We now have a large enough sample size to say James Harden, as great as he is - one of the three greatest players in NBA history without a ring - does not play well with others,” FOX Sports’ Nick Wright said on First Things First. “Especially if the others are other guys that are eventually going to be in the Hall of Fame.”

Harden is one of the NBA’s premier talents ... there is no argument there. His scoring capacity is unrivaled and he routinely looks unstoppable on offense. He has been the league’s scoring leader the past three years including 2018-19, when he racked up 36.1 points per game – 8.1 points clear of second place Paul George.

He invented the unsolvable step-back, popularized the Eurostep, and if you’re looking for evidence of celebrity power, heck, he even dated a Kardashian. Yet rather than being the building block for an era of triumph, he has been the headliner in a catalog of disappointments.

Spare a thought, then, for both Silas and especially new general manager Rafael Stone, who took over when Daryl Morey left last month before joining the Philadelphia 76ers. Stone, promoted internally, is now faced with an unenviable list of choices, none of which look particularly appetizing.

He could trade Westbrook for another big-name player – with Paul George being touted as an option. Hmm. Given that team togetherness and George seemed to be polarizing concepts in L.A., it is hard to think that he is the ointment to finally provide the ideal complement to Harden. Same thing, perhaps, for Westbrook in L.A., which is why the Clippers may not be interested to begin with.

“I would be absolutely gobsmacked if this trade happens,” FOX Sports NBA analyst Chris Broussard said. “I don’t think it makes a lot of sense for the Clippers. The problem for the Clippers last year was chemistry. So why in the world would I bring in the granddaddy of all chemistry experiments? Russ is so unique, so different, he doesn’t fit in, he comes in and everything changes.”

The Rockets could try to persuade another team to take on Westbrook’s enormous salary, which will tally $41.3 million this coming season. Offloading that may also cost them draft capital, of which they have little after giving up a bounty of picks when they got rid of Paul.

The Knicks, it is rumored, could be keen on Westbrook, but I vowed a while back to stop trying to guess what the Knicks might or might not do next, so let’s just leave it at that.

Of course, the Rockets could stay put and insist Westbrook remains and plays out his contract, although the idea of a disgruntled star who likes getting his own way being held against his will wouldn’t seem to be the formula for a happy camp.

And then there is the final option, the nuclear one – of initiating a full rebuild that would also involve getting rid of Harden. That would be both an admission of defeat and a drastic pivot. Even though it hasn’t been working when it matters, teams don’t typically tear things up when they’ve still got the top scorer in the league under contract.

“Trust me: the Rockets don’t want to rebuild,” wrote the Houston Chronicle’s Brian T. Smith. “The organization believes it can still move forward with (Harden) as its franchise centerpiece. But there is much to be done and decided before Dec. 22.”

Time and again, the Rockets have thought they’d put themselves in a position to contend. On every single occasion, things didn’t materialize because of obstacles that were only marginally to do with uncontrollable misfortune.

Did Paul not do a good enough supportive job? Did Westbrook not want to fit if it meant his own numbers took a hit? Has the organization been too tied to Harden and sacrificed too much to his whims? Has Harden, for all that scoring power, been too self-absorbed and inflexible for this to have a triumphant ending?

So many questions, but only one that matters.

What the heck do they do now?