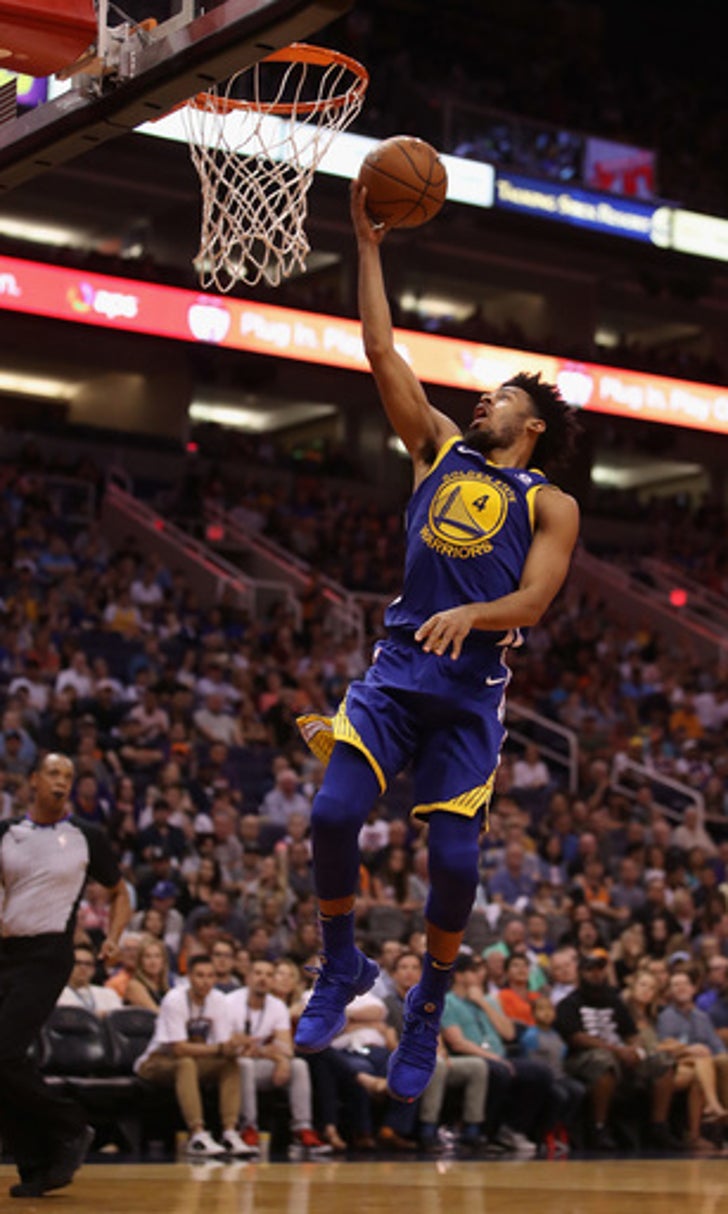 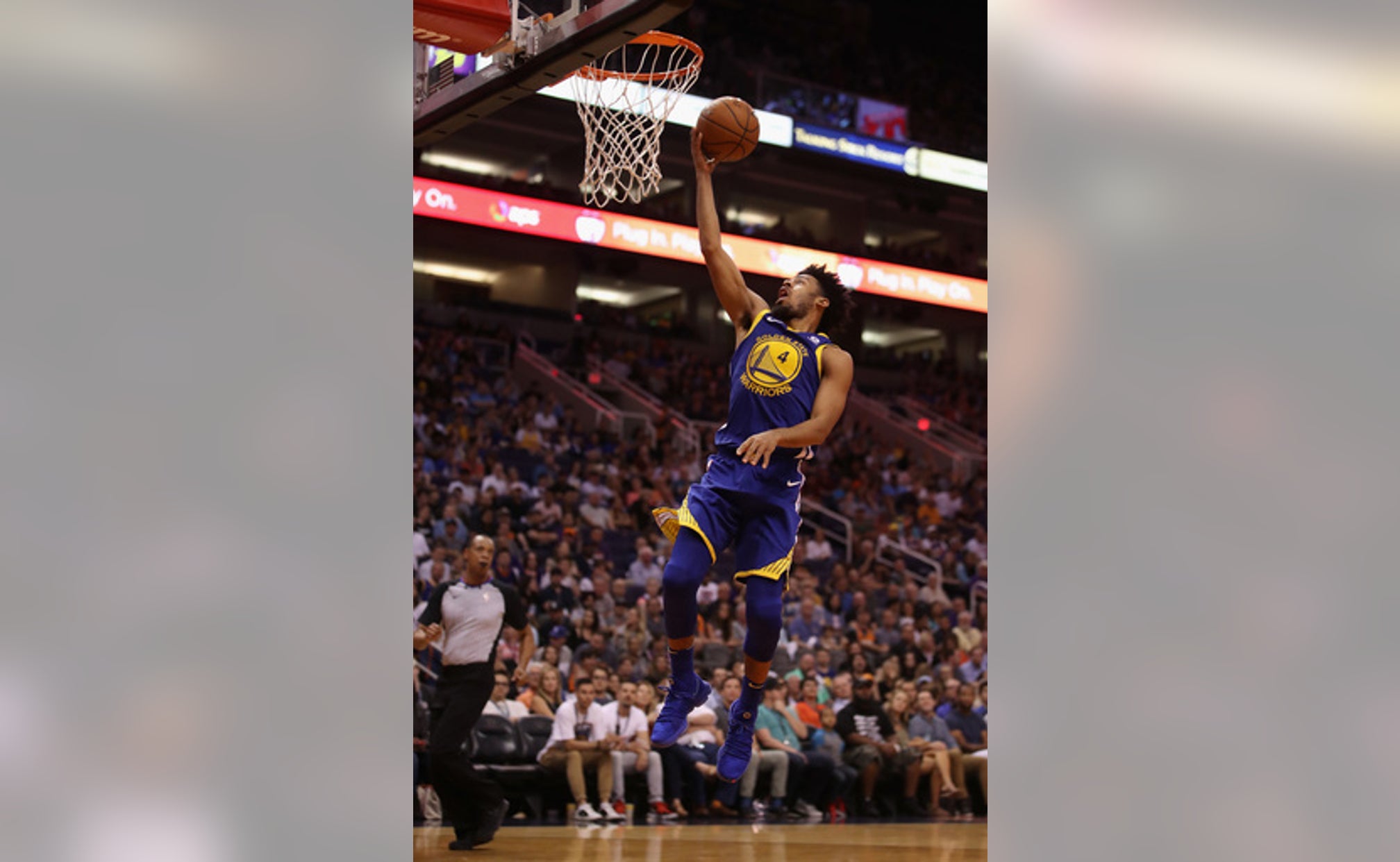 OAKLAND, Calif. (AP) Quinn Cook has been a remarkably steady fill-in for the injured Stephen Curry, and the Golden State Warriors rewarded the former two-way guard with a new contract Tuesday.

The 25-year-old Cook, who has impressed his coaches and teammates with his growth and poise on and off the court, had to sign an NBA contract before the playoffs begin this weekend to be eligible. He received a two-year deal.

He was averaging 17.5 points, 4.1 rebounds, 4.9 assists and nearly one steal per game in 35 minutes during that 14-game stretch while shooting 53 percent and 50.7 percent from 3-point range.

''I knew he had it in him. I knew he was an NBA player that was looking for an opportunity to validate that and take advantage of his talent and his skill and his confidence,'' said Curry, the two-time MVP nursing an injured left knee. ''I've learned a lot from him and about him since he's been here. Nothing really wavers him. He's comfortable in his own skin and his ability. He knows he can help us out there and so he's been doing that. For somebody to take advantage of their opportunity like he has and understand there's so much pressure on him to keep his foot in the door, it doesn't seem like he's playing like that. It's just like he's meant to be here.''

Cook's good-natured approach off the court has been noticeable, too. He goes around Oracle Arena before games with a smile shaking hands with ushers, security and others to introduce himself.

''First thing it's a reminder of is that everybody in this league can play,'' coach Steve Kerr said. ''Sometimes it's just opportunity. It doesn't surprise me at all what Quinn's doing. We've watched him in the G League all year lighting it up. We watched him in practice here. He's one of our best shooters. And all of a sudden he's playing 40 minutes, this is what he can do. It's great to have this kind of depth.''

Congratulations for Cook came in via social media.

''Deserved!!!! He paid his dues,'' Dwyane Wade posted on Twitter.

Cook continually appears more at ease running the offense and dishing out the ball to an All-Star roster - not to mention looking for his own shot and knocking it down with confidence.

''When I first got up here in December, I had no practice, I wasn't in training camp, nothing,'' Cook said recently. ''Obviously, just to get thrown in the starting lineup and game situations, it's new at first, but I've been up two months now. Every game I get more comfortable. Obviously, playing now and getting more comfortable every possession. I think that the guys around me help me to get comfortable every day.'' 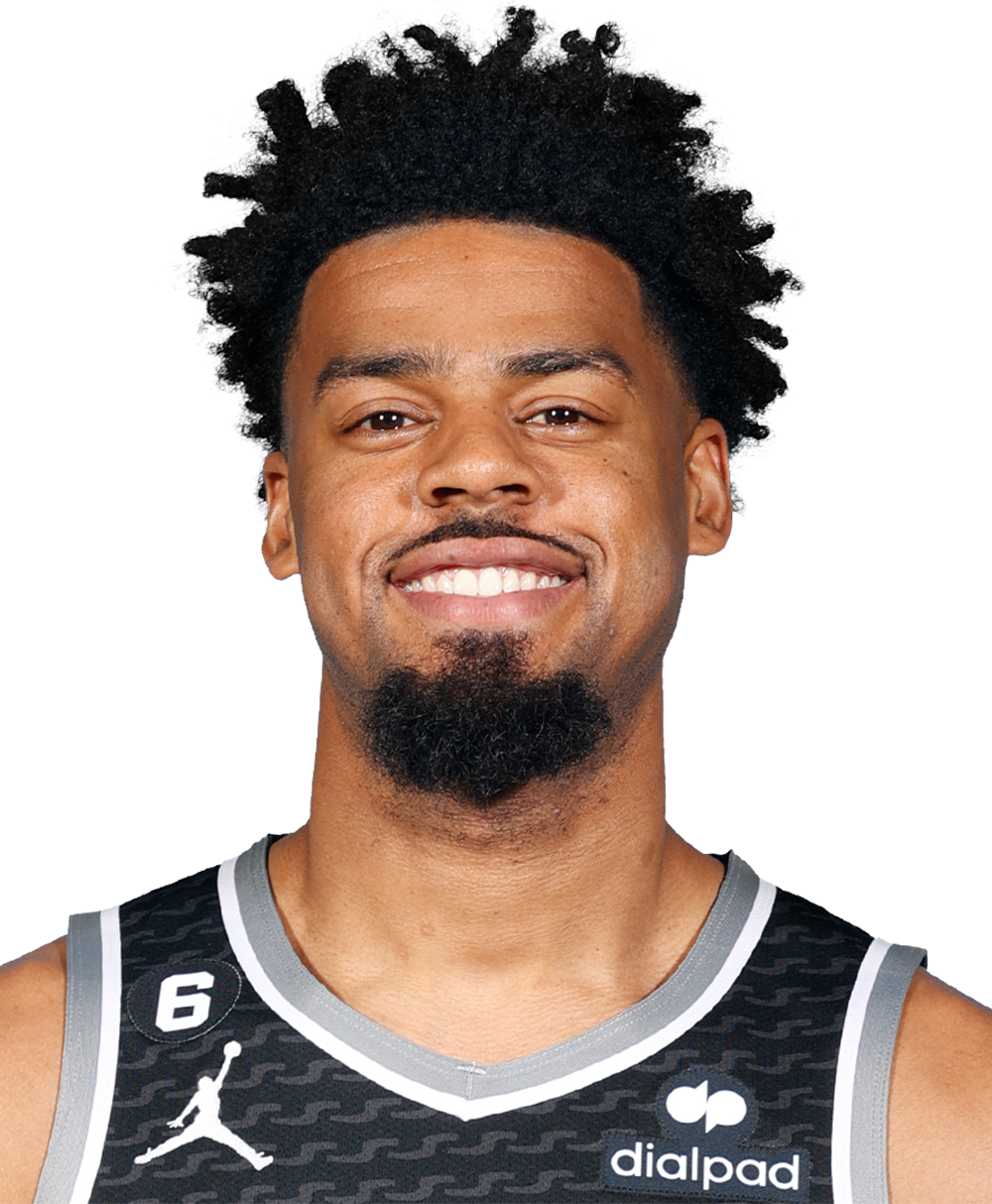