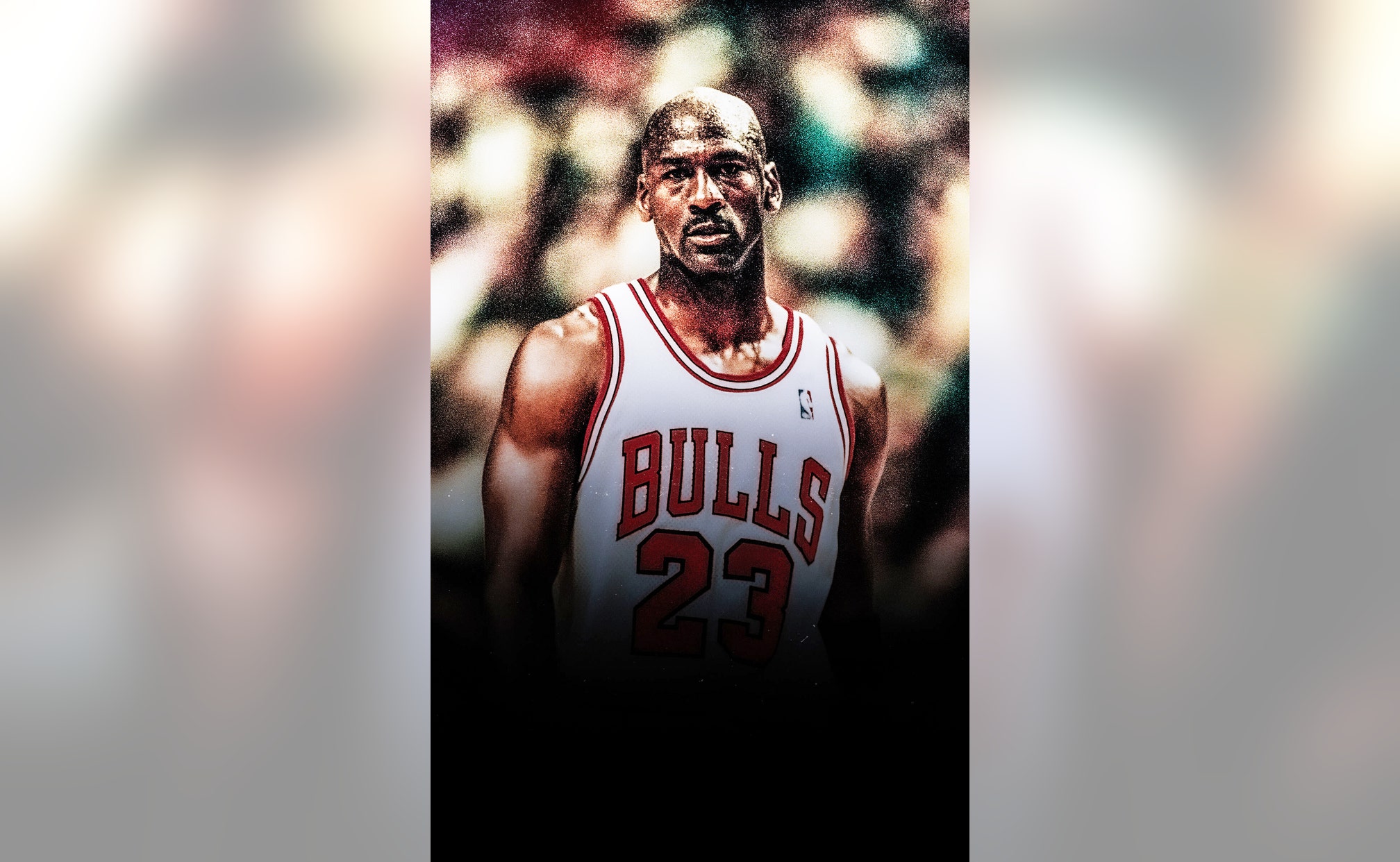 Who's the greatest of all time: LeBron or Michael Jordan?

Nick Wright laid out the case against His Airness on Tuesday's episode of First Things First, shining a light on five bullet points, listed below.

"I have always tried to run a positive campaign. A campaign celebrating the greatness of LeBron James, as opposed to what I'm about to have to do right now, which is tell you ... what the media doesn't want you to know about Michael Jordan."

Nick's take: "Before Scottie Pippen got there, [he was] a total and complete loser. Not just never got out of the first round. Not just 1-9 in the playoffs. Never even above .500 in the regular season."

The numbers: Prior to Pippen's arrival in the 1987-88 season, the Chicago Bulls were under .500 each season and went a combined 108-138 in Jordan's first three years in the league. LeBron went 33-46 in his rookie season with the Cleveland Cavaliers but broke the .500 threshold by his second year.

Nick's thoughts: "Larry Bird – the best player when he walked into the league. You know how many times Michael beat Larry in the playoffs? I don't mean in a series, I mean in a single playoff game. The answer to that is zero."

The numbers: In 34 matchups against Larry Legend, Jordan won 11 total games, including a goose-egg in six playoff contests. That's not for lack of trying, though. Remember: Jordan went off for 63 against the Celtics at the Garden in the postseason in 1986, but the Bulls fell 131-135 in double overtime.

3. Could never beat a Super Team

Nick's thoughts: "In Jordan's entire career, there were three super teams in the East. The Celtics, the Pistons and the Magic. His career playoff series record against those three teams: 2-6. But against everybody else, 23-1."

The numbers: The postseason wasn't kind to Jordan out of the gate, especially against the "super teams." He and the Bulls were swept by the Celtics in back-to-back seasons in 1986 and 1987, then bounced by the Bad Boy Pistons in 1988, 1989 and 1990. The Bulls got their revenge against Detroit with a sweep in '91, however. Orlando clipped them in 1995, but they, too, got a vengeance sweep a year later.

4. The East was terrible

Nick's thoughts: "Once the Pistons were gone, do you know how many teams in the East, during Jordan's entire title run, had more than one Hall of Famer? One. The team Michael was on. He had Pippen, and then he had Pippen and Rodman."

The numbers: Jordan went up against some all-time greats, but it was prior to the era of player movement we're used to now. His Airness went head-to-head with Hall of Famers like Patrick Ewing, Shaquille O'Neal, Alonzo Mourning, Dikembe Mutombo and Vlade Divac, but those stars didn't quite have running mates with Hall of Fame credentials.

5. Everyone won rings on his watch

Nick's thoughts: "We pretend Jordan's career was six years long. Everyone ate on Michael's watch! We just pretend it didn't happen ... I would agree, that if we are deciding the only years of Jordan's career that count are the years he won championships, well that's a hell of a resume. But that's not how this works!"

The numbers: Jordan and the Bulls might have hogged a lot of rings in the '90s, but they didn't have a monopoly on titles. Over Jordan's career, not including the years in which he was retired, the likes of Bird, Kareem Abdul-Jabbar, Magic Johnson, Isiah Thomas, Hakeem Olajuwon, Clyde Drexler, Shaquille O'Neal, Kobe Bryant, David Robinson and Tim Duncan all won rings.

Check out Wright's full case in the video below: