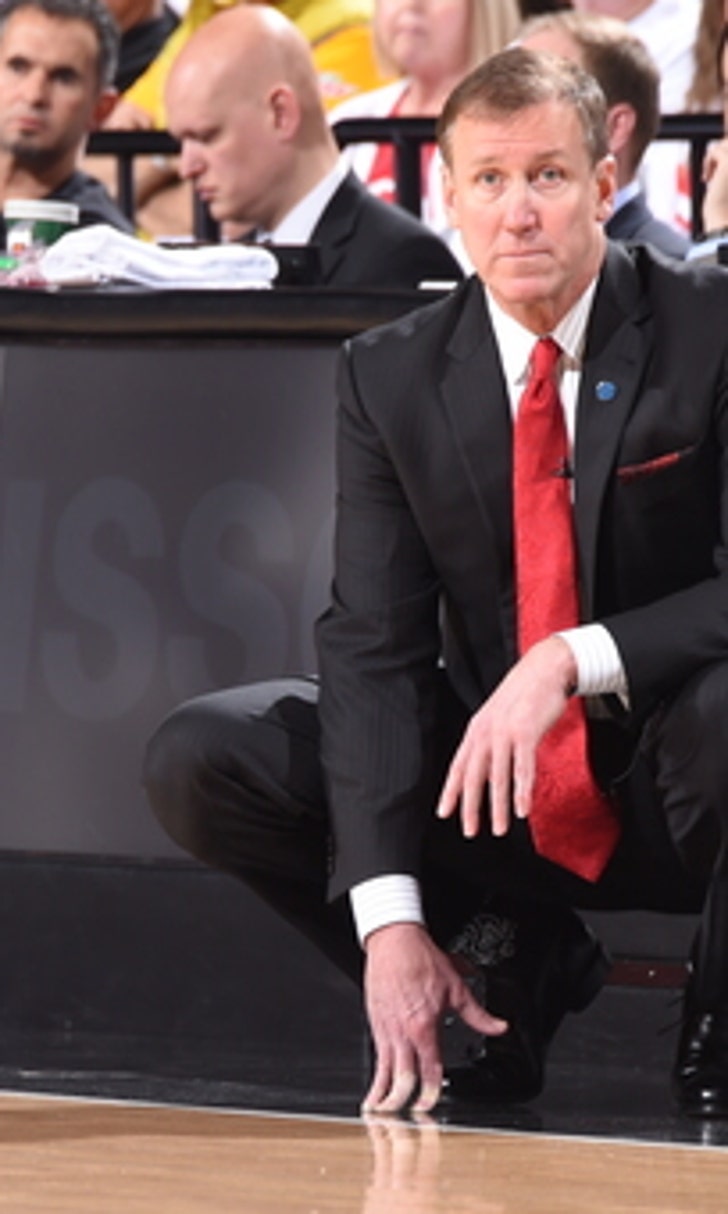 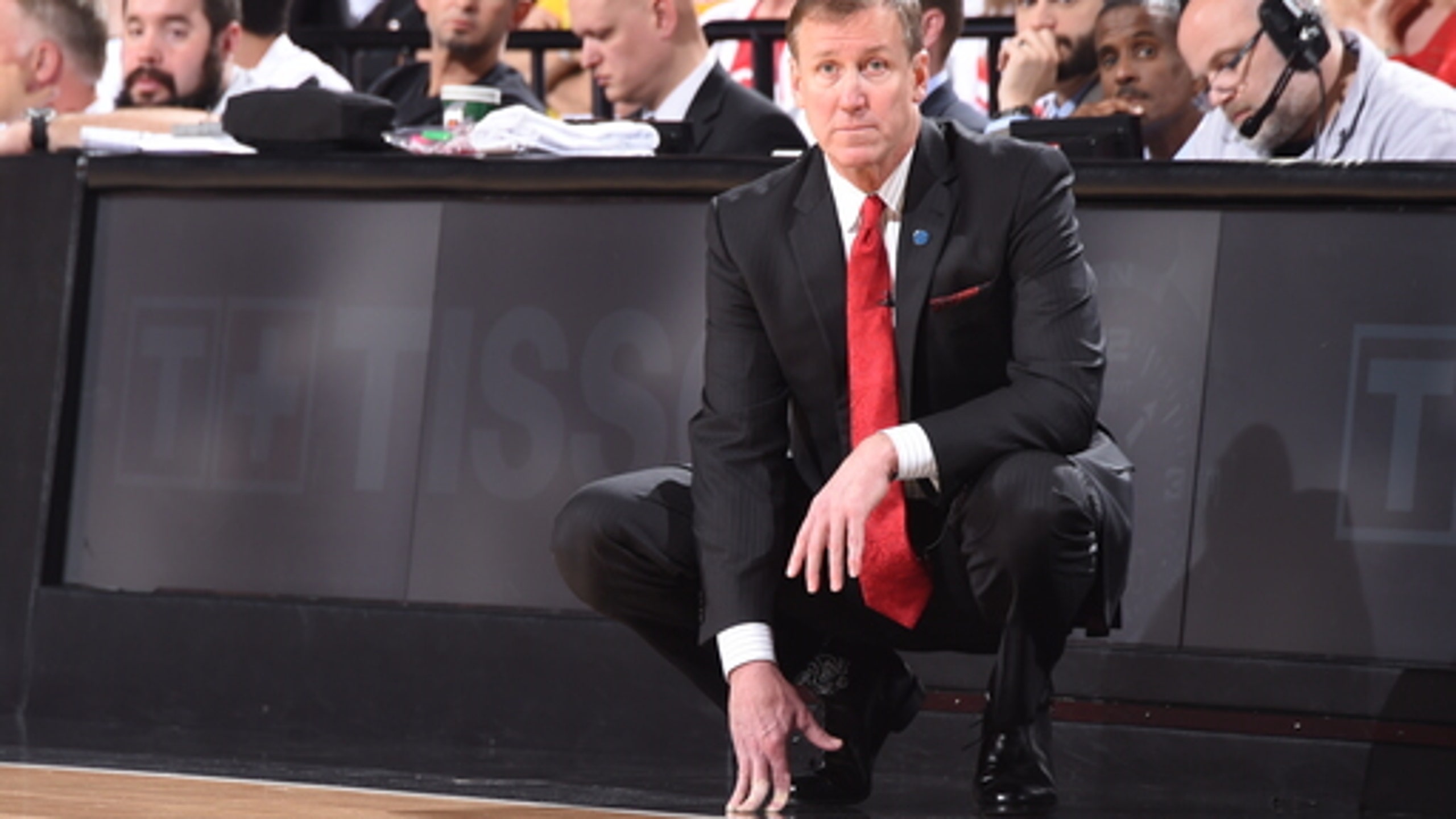 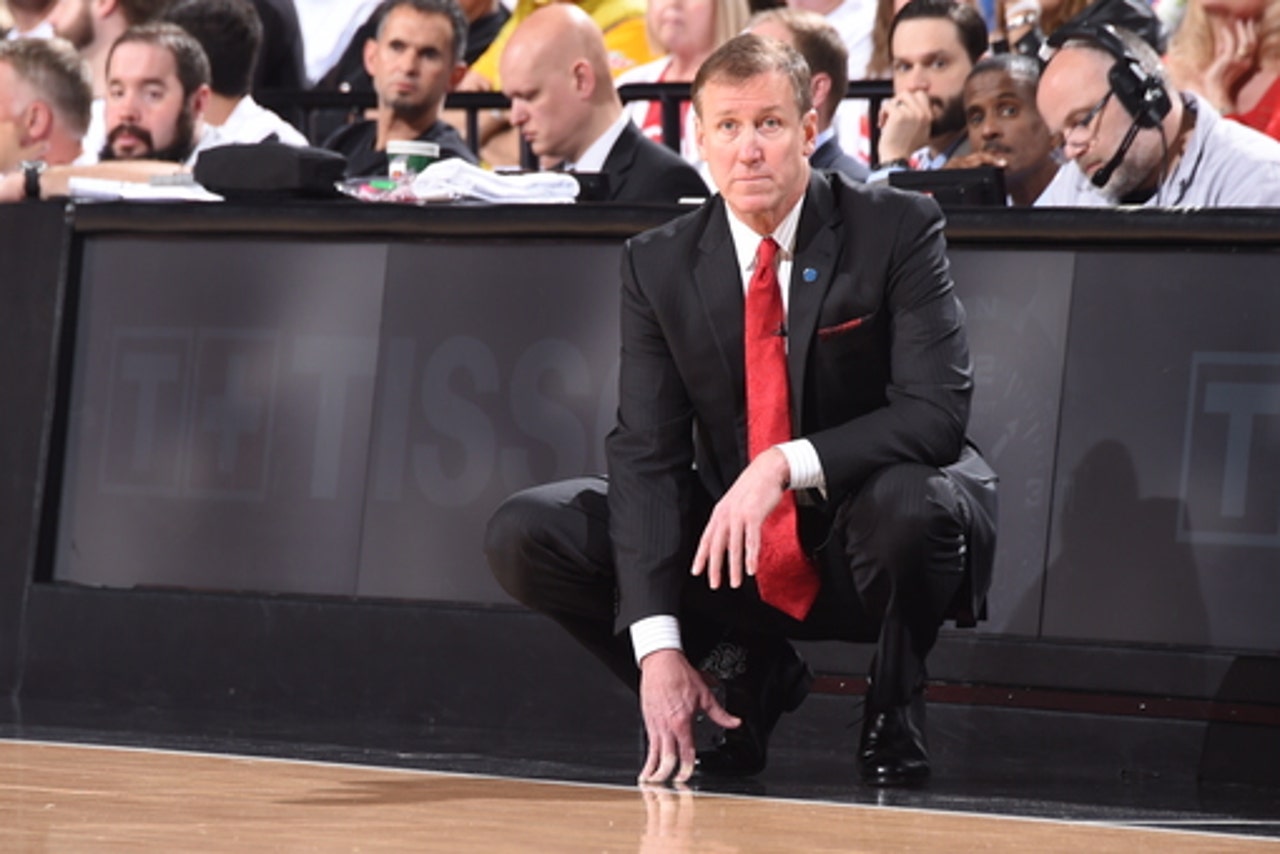 PORTLAND, Ore. (AP) Terry Stotts, who coached the Portland Trail Blazers to the second round of the playoffs, has agreed to a three-year contract extension, according to a person with knowledge of the negotiations.

The person spoke to The Associated Press on Monday on condition of anonymity because the team has not announced the deal.

The Blazers hold a team option on Stotts' current contract for the coming season. The extension, first reported by Yahoo Sports, goes into effect following the season and runs through 2020.

Stotts would not talk about contract negotiations when the team held exit interviews with players at the end of the season. But his players openly supported a new deal for him.

''Just a great overall person and a great coach,'' Damian Lillard said. ''I'm happy to be his point guard, and I think he's more than deserving of an extension.''

The Blazers have gone 182-146 in four seasons since Stotts took over. They have reached the playoffs for the past three seasons, advancing to the second round twice.

The Trail Blazers were the third-youngest team in the league at the start of this season. Lillard was the lone starter to return from the 2014-15 Blazers, after LaMarcus Aldridge, Nicolas Batum, Robin Lopez and Wesley Matthews departed in the offseason.

Portland still managed a 44-38 record and the fifth seed in the rugged Western Conference. Stotts was runner-up as NBA Coach of the Year behind winner Steve Kerr.

Portland eliminated the Los Angeles Clippers 4-2 in the opening round of the playoffs. It dropped the first two games of the series, but the Clippers were hurt when both Chris Paul and Blake Griffin were injured.

The Blazers faced Golden State in the second round, falling 3-1 to the defending NBA champions.

''I loved playing for Coach and I'm pretty sure every other guy in the locker room did,'' forward Maurice Harkless said before leaving for the postseason. ''You guys saw what he was able to do this year ... when nobody thought we'd win anything - 25 games or whatever - and we won 44 games and made it to the second round of the playoffs from a team expected to be in the lottery, that's just a testament to how good he is.''

''It's really hard to put into words what he did with this group, because nobody expected us to do what we did,'' Crabbe said. ''Even from Day One, even through the games we were 11-20, seven-game losing streak, he never folded. He always told us it was about trusting the process. And we stuck with that throughout the whole year.''