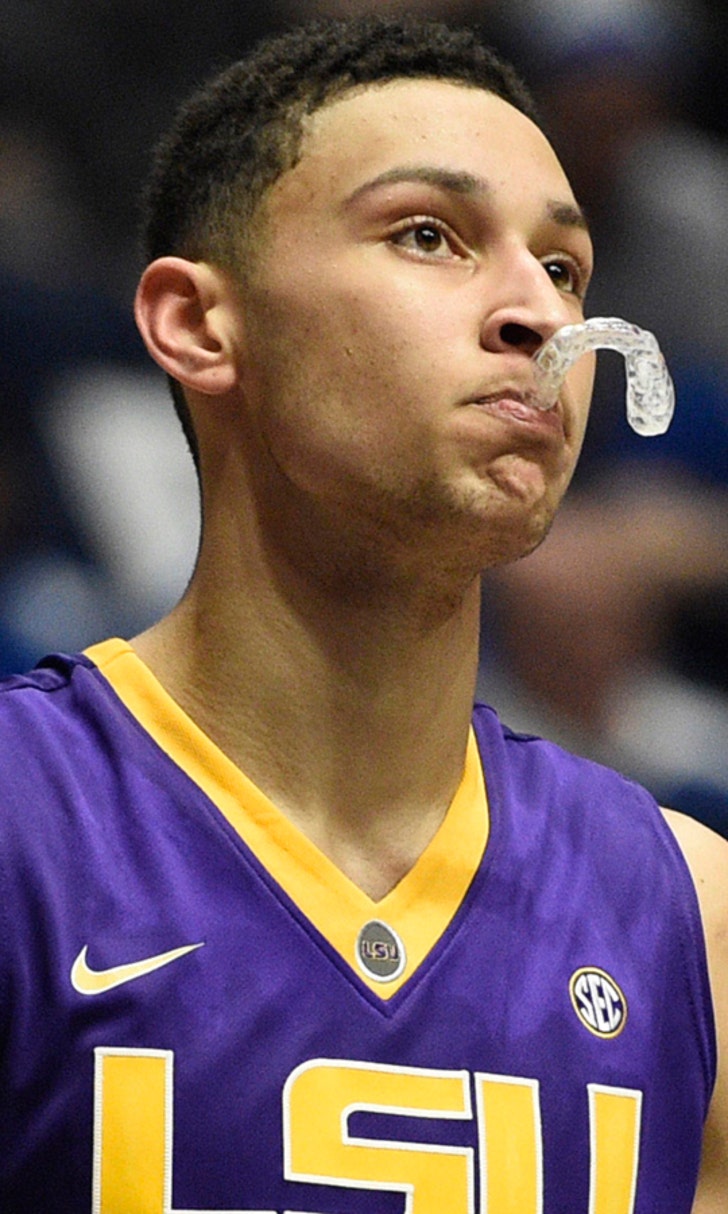 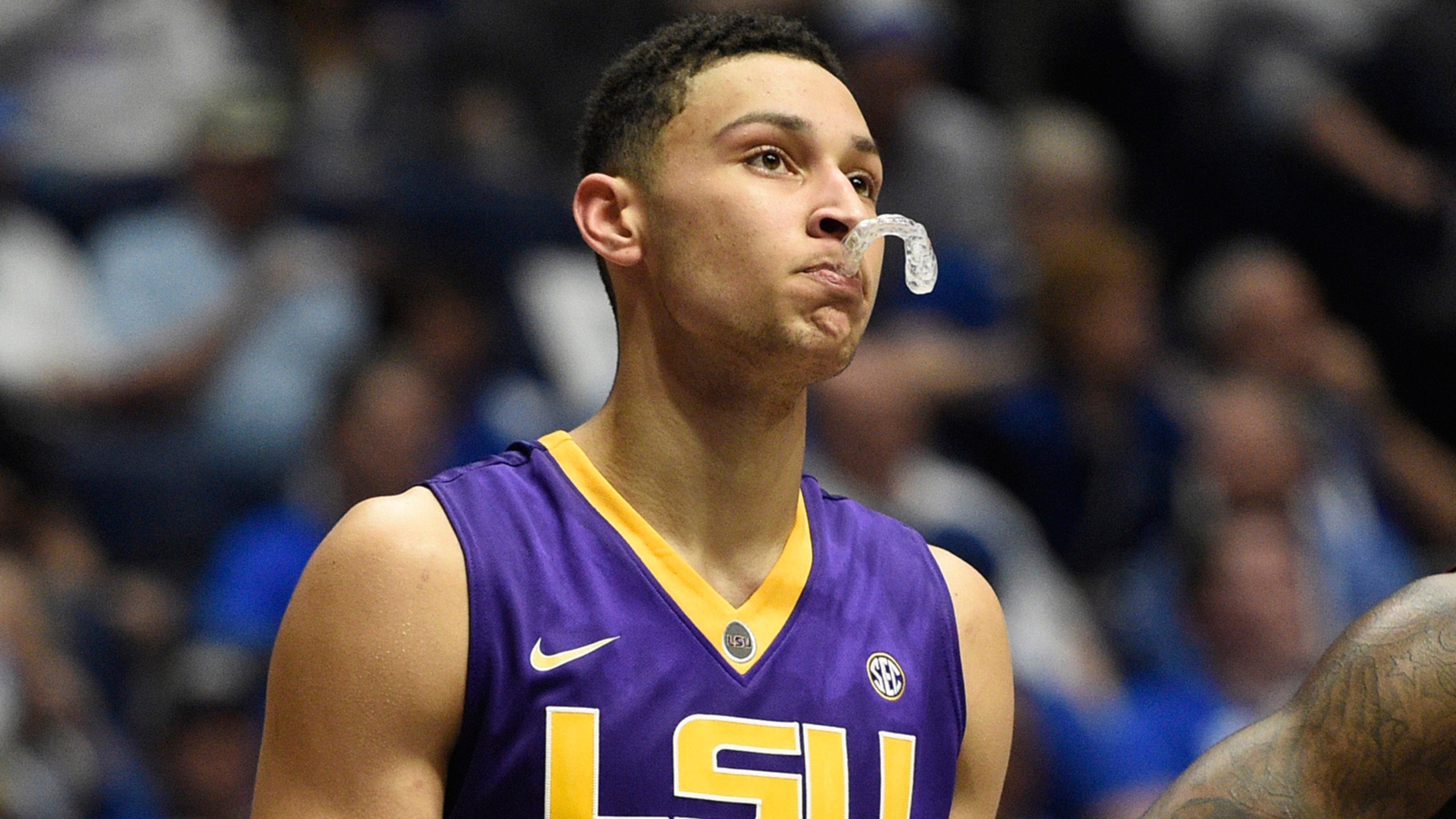 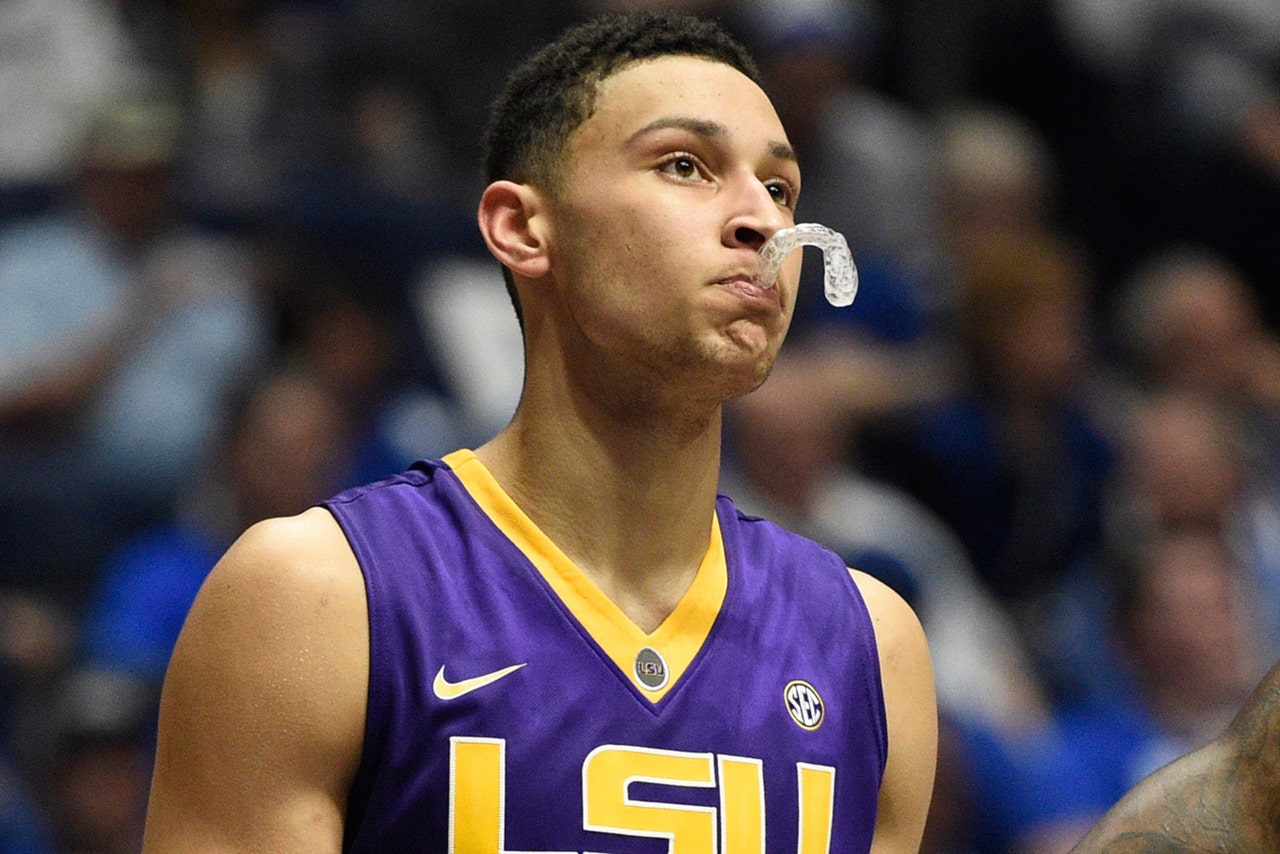 He's expected to be a top-five pick, but former LSU star Ben Simmons won't be taking part in the upcoming NBA Draft combine.

This continues a trend of players expected to go high in the June draft opting to skip the combine. Last year, Karl-Anthony Towns and Jahlil Oklafor also were no-shows. In 2014, Andrew Wiggins and Jabari Parker also did not take part.

One star who will be at the combine is Oklahoma sharp-shooter Buddy Hield.

Simmons averaged 19.2 points, 11.8 rebounds and 4.8 assists during his one season with the Tigers. His versatility and size could entice a team to take him as high as the No. 1 pick. 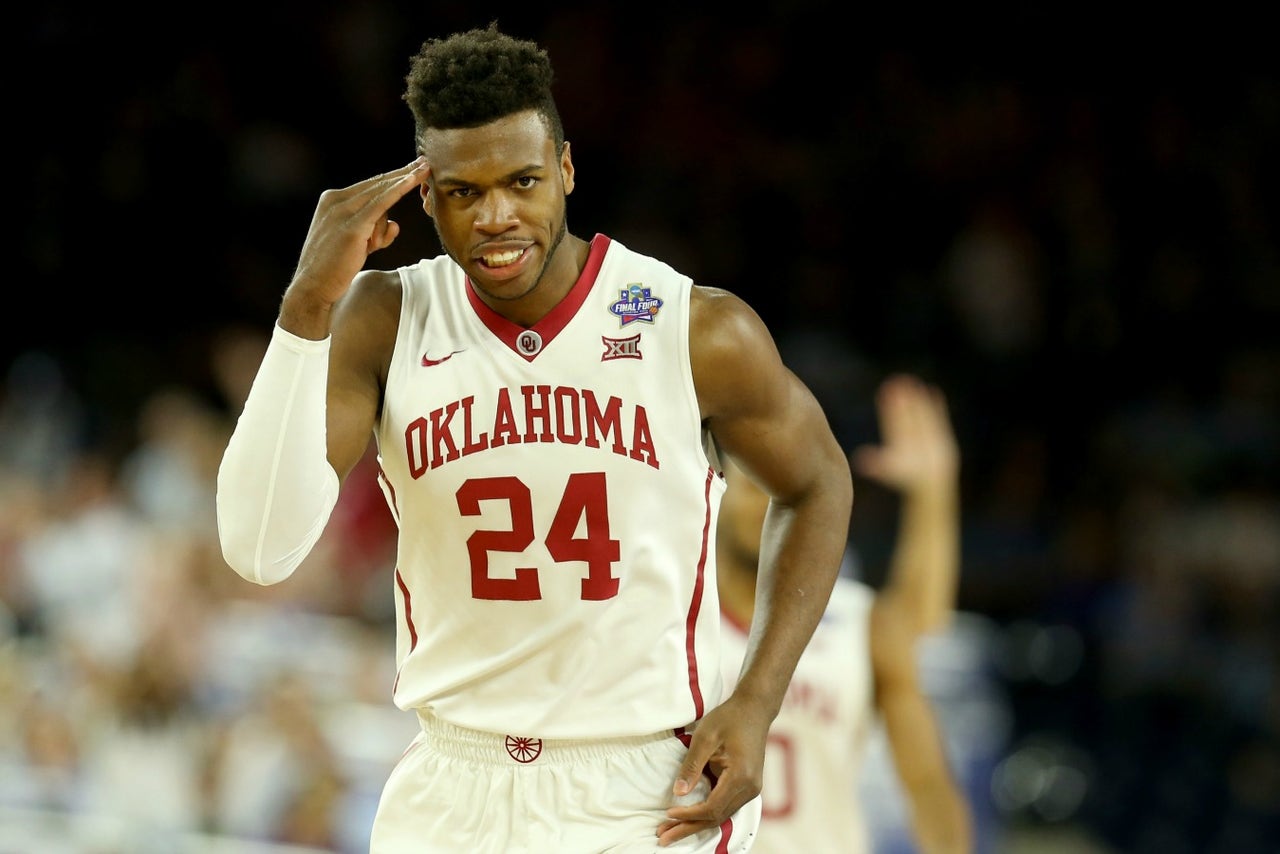 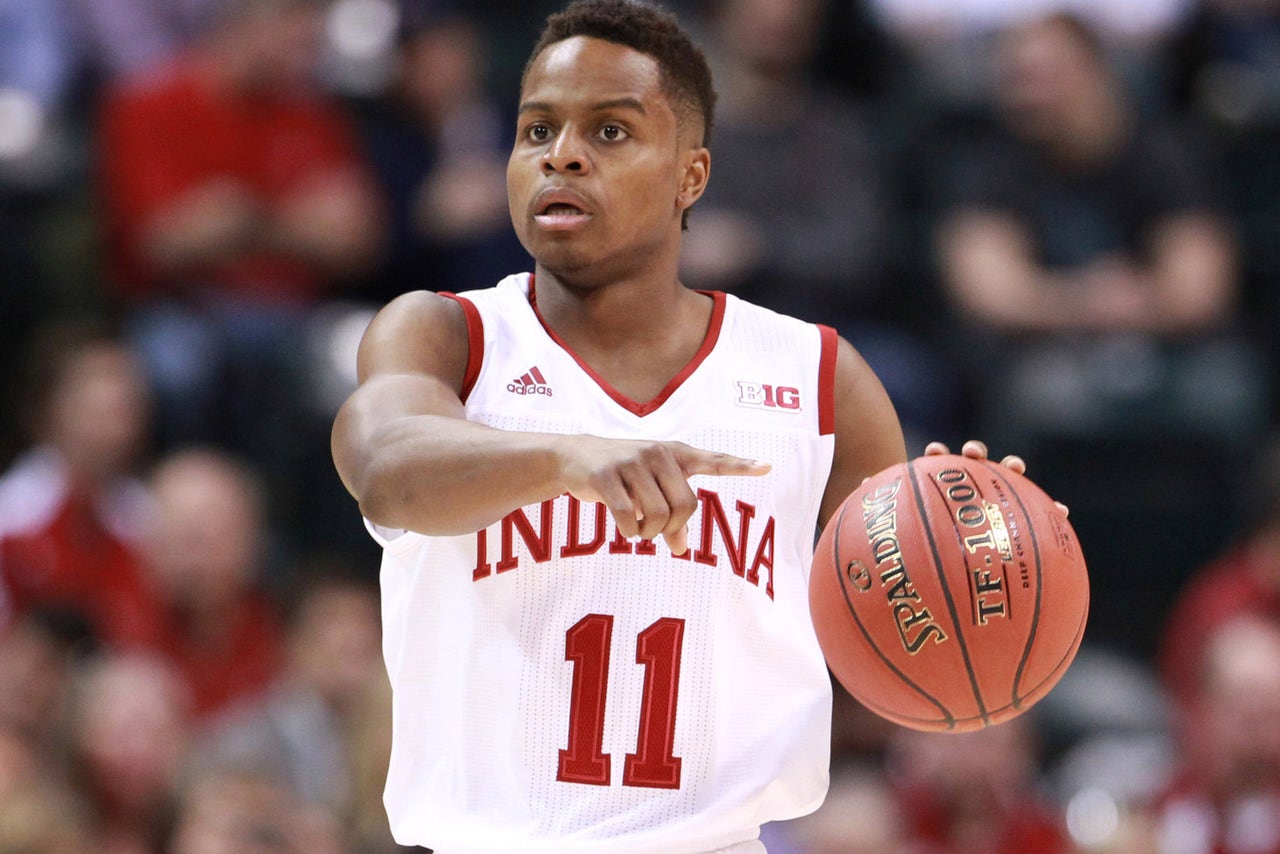 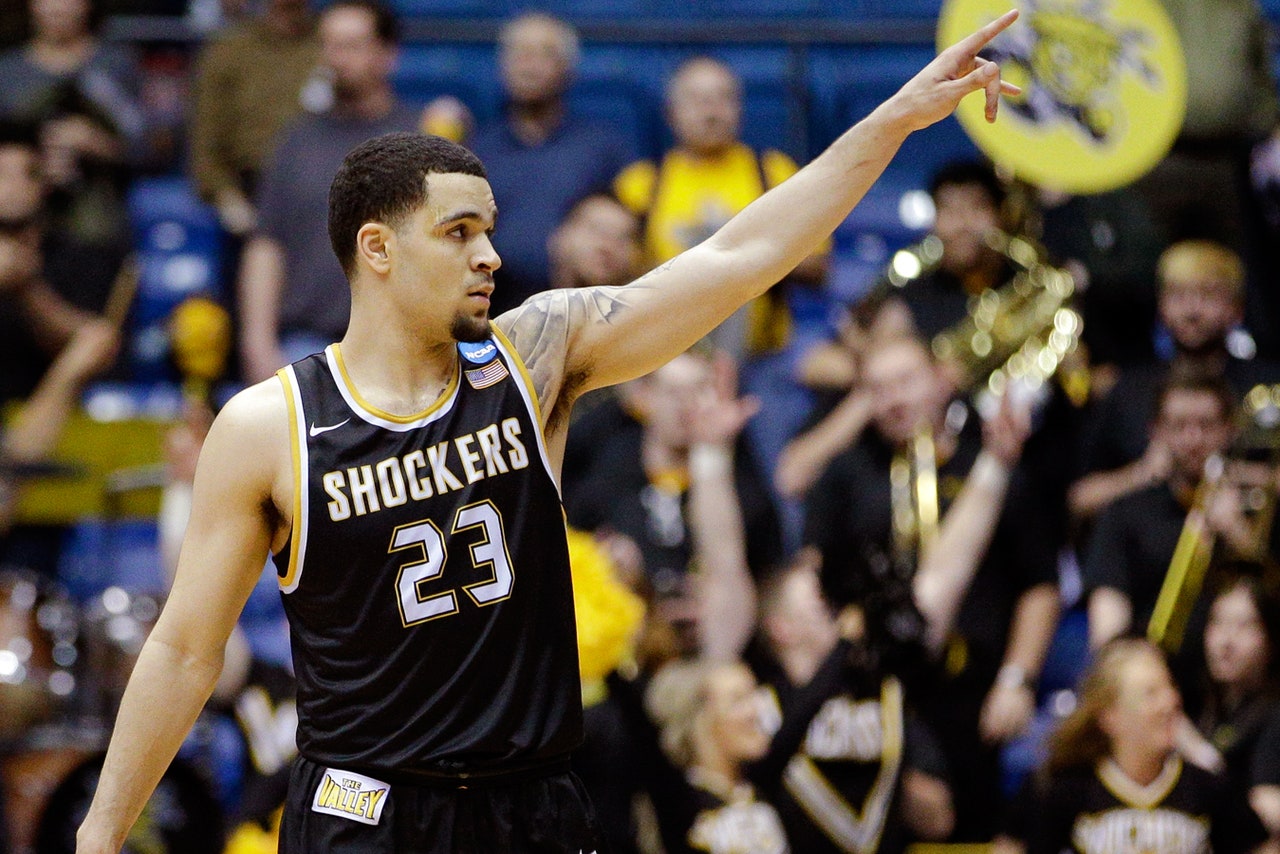 Remembering Kobe: A Helping Hand
After Gordon Hayward suffered a traumatic leg injury in October 2017, his relationship with Kobe Bryant began to blossom.
11 hours ago