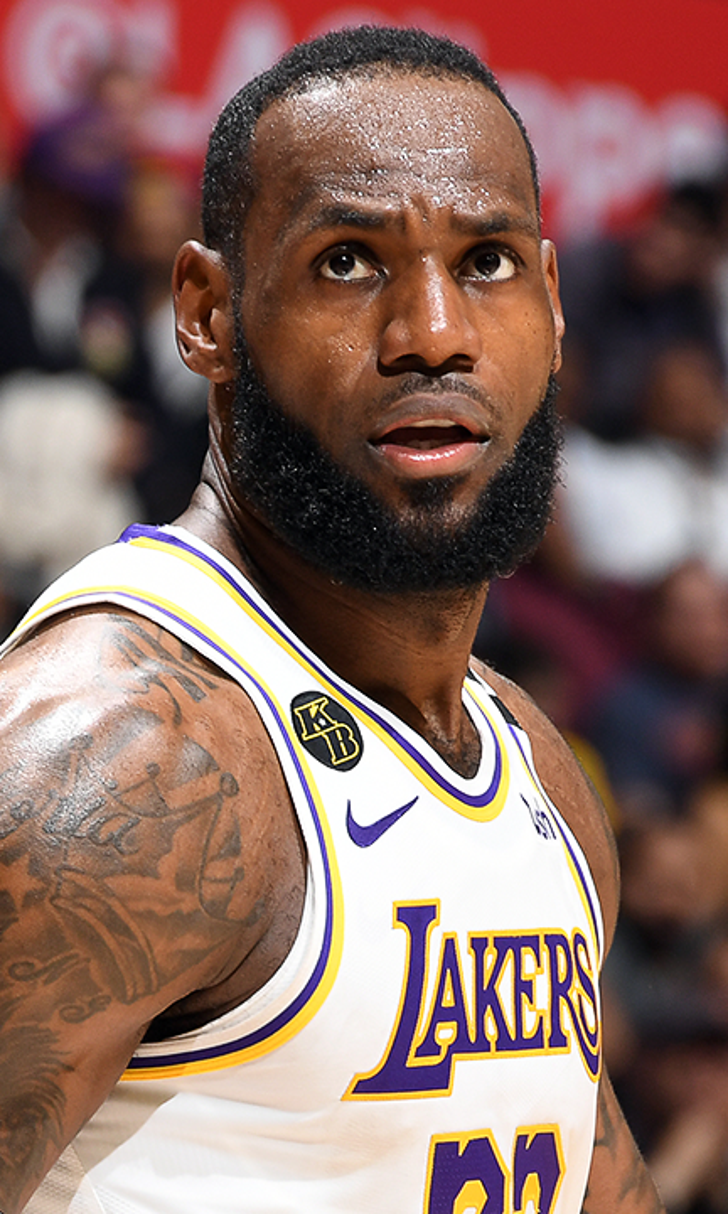 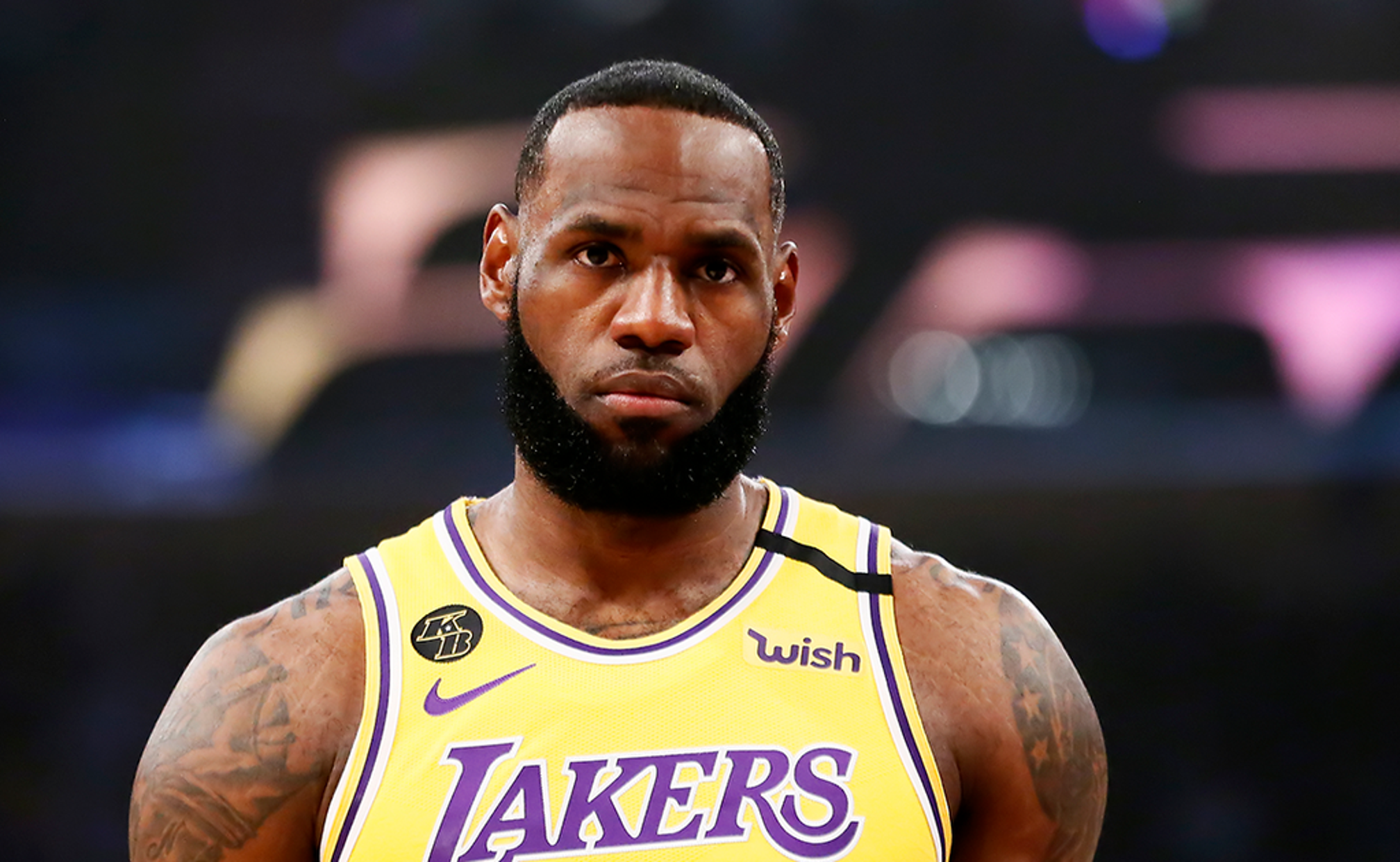 Back In The Day

Basketball over 30 years ago was not as beautiful and majestic as it is today.

There were no Steph Currys back then. Mostly Bill Laimbeers.

After the release of episodes 3 and 4 of The Last Dance this past weekend, much of the conversation has revolved around the physical nature of the NBA when Michael Jordan was in his prime.

In short, Jordan took a beating in the 80s, specifically at the hands of the Detroit Pistons – better known as the "Bad Boys" – who famously created the "Jordan Rules."

The most important rule is at the bottom in red.

So, with the world receiving a clear glimpse of just how much punishment Jordan took early in his career, of course, everyone is wondering the same thing: Could LeBron James have stood up to the Detroit Pistons and played in the most physical era in NBA history?

Magnificent question – and one that we'll never know the answer to.

But when has that ever stopped us from debating?

Skip Bayless has some thoughts. He thinks LeBron wouldn't have stood a chance against the Pistons, not because of his physical makeup, but because of his superstar mentality.

"[The Pistons] played football, and they realized early on that the rules allowed them to play football against Michael Jordan ... In those days, superstars didn't get special treatment ... And there was no flopping ... In those days against the Pistons, you had to take it and get back up ... To me, it would not have been a pretty sight what they would have done to a LeBron James that is not nearly as mentally tough as Michael Jordan."

In the past, James has been accused of a little on-court acting.

Flop or not, that's a great NBA moment.

Stephen A. Smith believes that LeBron would still be a superstar in the 80s and 90s, but his ability to win at such a consistent rate would be diminished.

"Overall, his numbers would be about the same," Smith said. "LeBron would be a superstar in any era, but the champion that he is, na na na na na ... LeBron would have done what he does as an individual ... but his ability to galvanize the troops around him ... to handle an era like that, I don't believe that would have been the case."

On the other side of the fence stands Max Kellerman, who thinks that past, present or future, James is a physical juggernaut that cannot be stopped, a la Shaquille O'Neal.

"LeBron would have been a monster in any era he played, going backward or forward," Kellerman said. "LeBron is a basketball supernova and there is nothing you're going to do to stop that in any era ... LeBron's taken a lot of abuse because he's a physical phenom, like Shaq in a way ... Refs let you get away with a little more because he's so big and fast."

O'Neal was 7'1" and weighed over 300 pounds during his playing days – but he also played center.

James is 6'9", 250 pounds and he plays point guard – he is essentially, the Shaq of point guards.

Shannon Sharpe points out that not only does LeBron have the size to play in any era, he has the ability – the adaptability.

"The greatest asset that an individual can have is not size. It's not strength, it's not speed, it's not height ... It's adaptability ... People said LeBron can't shoot. He adapted. Now he's got logo 3-point range ... GOAT James would have had no problem ... He probably would have broke through a lot quicker than Jordan did."

Seems there is only one thing that could solve this debate: a time machine.

Until we get that figured out, let the debate keep rolling.

What Sports Fans Can Be Thankful For
2020 has been a year unlike any other. As Martin Rogers writes, sports have been there for us the entire time.
7 hours ago