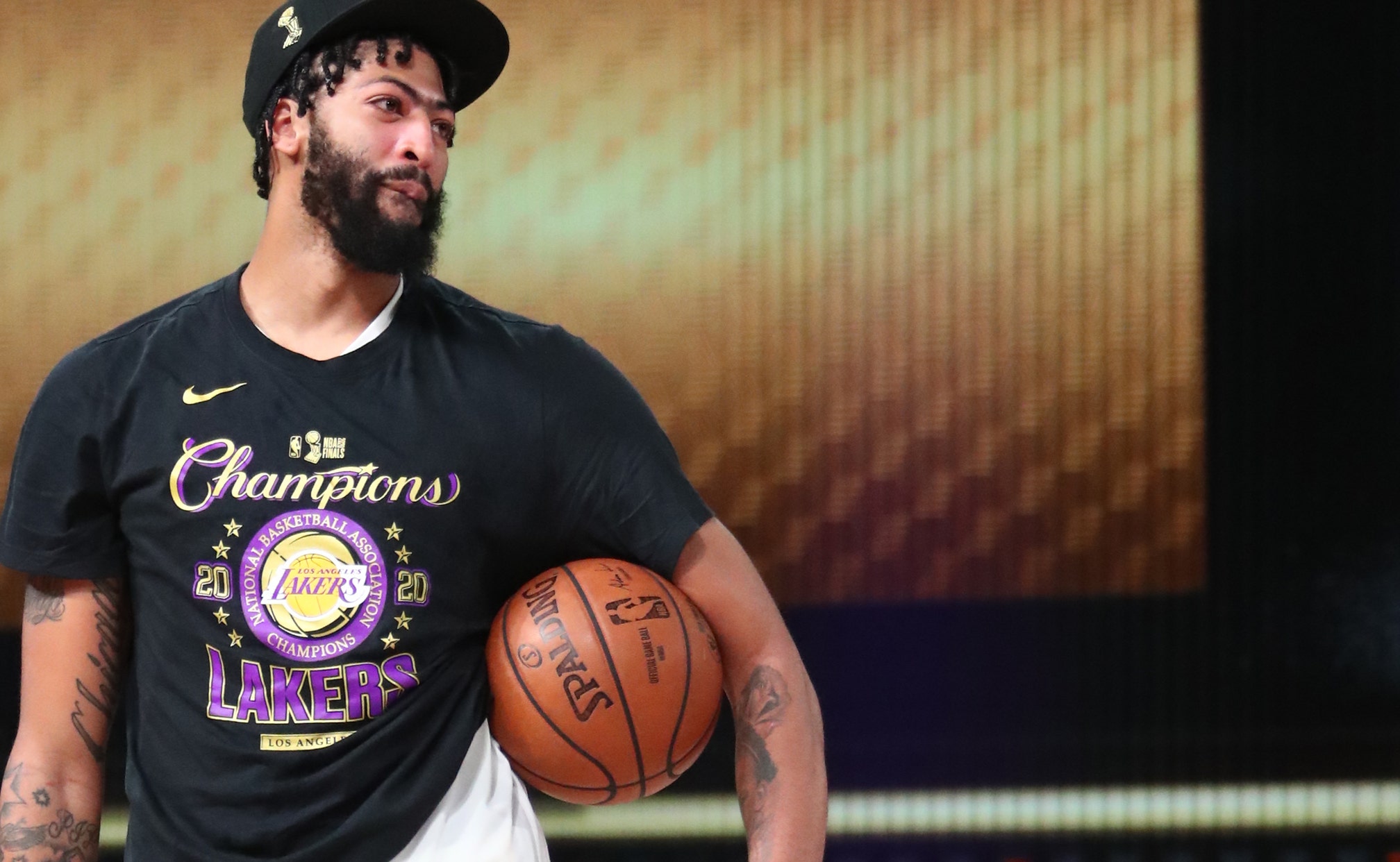 The Los Angeles Lakers are loading up for another championship run ⁠— this season, and beyond.

After extending superstar LeBron James' contract through the 2022-23 season on Wednesday, the Lakers locked down big man Anthony Davis to a five-year extension worth $190 million on Thursday, per ESPN's Adrian Wojnarowski.

The moves come days after LeBron expressed his confidence in the Lakers repeating, and it's easy to understand the King's optimism.

He was tied for third with 11.1 win shares, a metric that estimates the number of wins contributed by a player.

He also flashed a flair for the dramatic, hitting a game-winning three in Game 2 to put the Lakers up 2-0 in the Western Conference Finals against the Denver Nuggets.

Davis had long been seeking a big-money extension, and he finally got it on Thursday. His previous contract, a five-year pact signed with the New Orleans Pelicans prior to being traded to LA, paid him an average salary of $25.4 million, according to Spotrac.com.

His latest deal blows that out of the water, averaging just under $38 million per year. He'll also see the average annual value peak to $43.2 million in the final year of the deal in 2024-25.

With Davis, LeBron and a bevy of other newcomers in the fold to help, the Lakers seem to be on top of the NBA world.

For Nick Wright, the back-to-back big-money extensions were no-brainers for the Lakers and spell bad news for the rest of the league.

ESPN's Jay Williams sees multiple rings on the horizon for the Lakers with LeBron and AD in-house for the foreseeable future.

"I don't think it's done, barring injuries. But, I mean, they are exponentially better than any other team in the NBA. ... I think they can get at least two more."

Of course, if LeBron were to win two more rings with the Lakers that would put him at the magic number of six ⁠— the same number of championships Michael Jordan won in his career.

Maybe that discussion is best saved for another day, though. For now, let's allow the Lakers and their fans to bask in the whirlwind past 24 hours they've had.