Embiid underwent an MRI on Tuesday, which revealed no structural damage, and he will undergo physical therapy until he is evaluated again next week.

Embiid was the No. 3 overall pick of the 2014 draft and missed his first two seasons with multiple foot and knee injuries.

"It's reached the stage where he just felt uncomfortable with it," Sixers coach Brett Brown said. "It's a little bit of tendinitis. It's stuff I think that's quite common, actually."

Brown said he did not believe the injury was connected to the All-Star game.

"Nobody needs to read into anything here," he said. "This is an NBA athlete that has some soreness in the knee, has had an MRI and we all should move on. We'll miss him, obviously, playing-wise. But it's not anything that isn't completely pointed toward keeping him ready and especially ready when it matters most at the end of the year."

The Sixers are 37-21 and in fifth place in the Eastern Conference heading into Thursday's game against the Miami Heat. 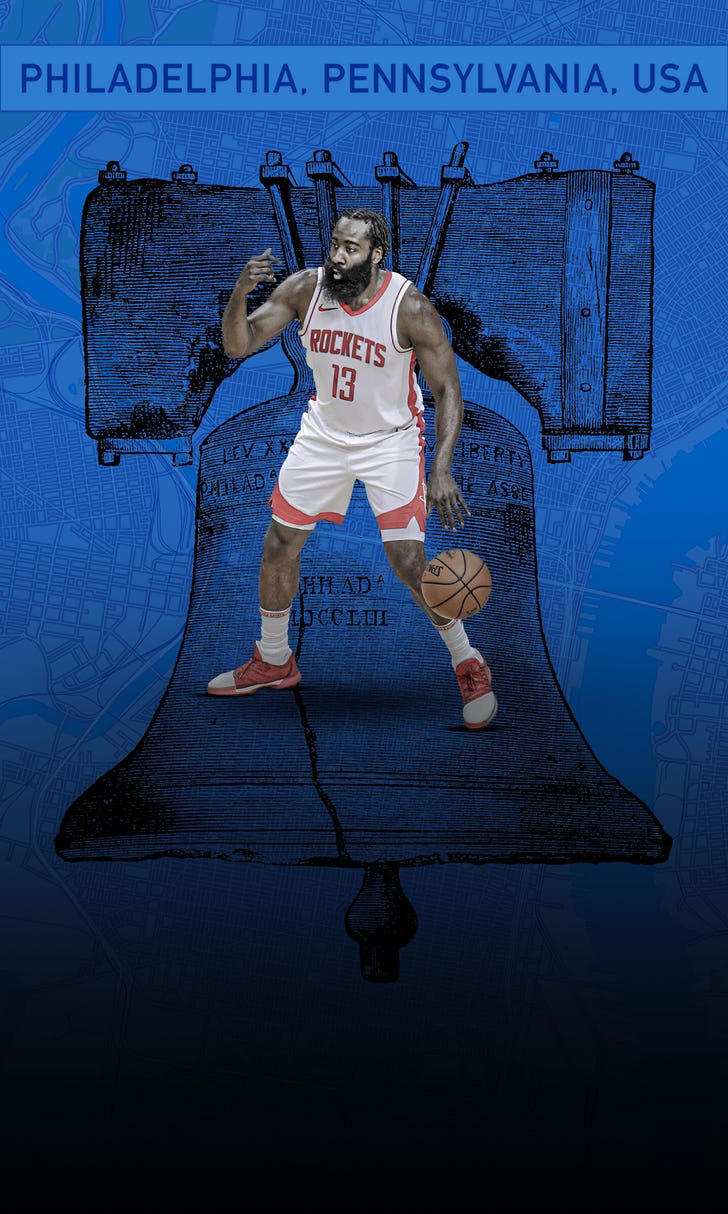