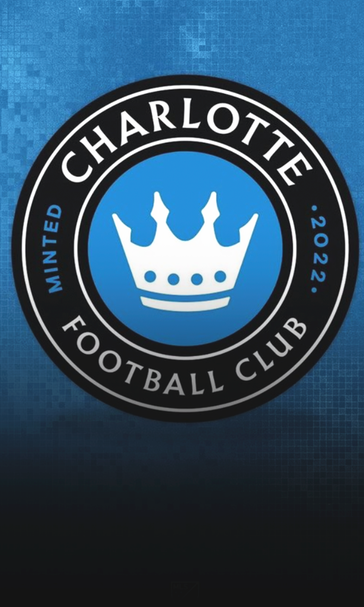 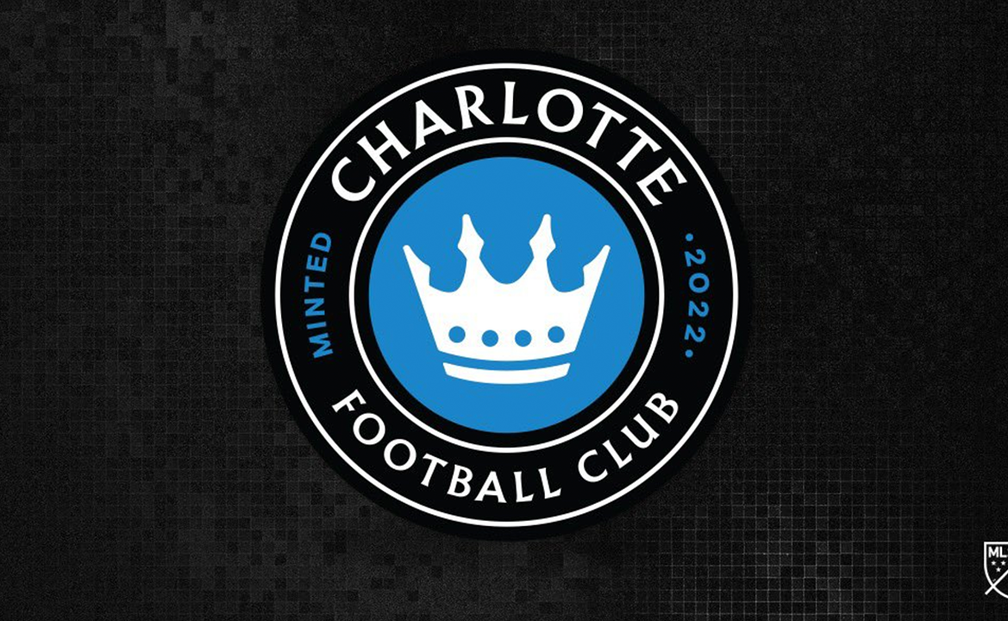 In December of 2019, it was announced that Charlotte would be the home of the 30th MLS team. The franchise was originally set to join the league in 2021, but due to the COVID-19 pandemic, plans have been pushed back a year.

The new name will be Charlotte Football Club, or Charlotte FC, and CLTFC will be used as a secondary reference.

In reference to the name, owner David Tepper said:

“By far, the No. 1, the favorite name, has been Charlotte Football Club ... This is a club for all North and South Carolinians. However, there was a clear preference for a name that included Charlotte. An overwhelming majority said we think the team name should be Charlotte rather than a Carolina name, and so we ultimately listened.”

The team adopted four primary colors: black, silver, white and Carolina blue. The colors were chosen with the Carolina Panthers in mind, considering the MLS club will share Bank of America Stadium with the NFL franchise.

The crest's circular shape draws inspiration from a classical coin, paying homage to Charlotte's status as a major US financial capital, in addition to its history as the first American city with its own branch of the U.S. Mint.

At the heart of the crest is a four-point crown to symbolize the royal legacy behind the team's name, with the spires each representing the four wards of Uptown Charlotte. When the city was founded in 1768, it was named after Queen Charlotte Sophia of Mecklenburg-Strelitz, wife of Britain’s King George III.

The border mark signifies the inaugural season of the club, and alludes to the city's coin making history.

The Adidas team jerseys will drop next year, and the kit will have Ally Bank, the primary sponsor of the team, displayed on the front.

"I am so happy and am really looking forward to arriving in Charlotte. It's an exciting project and a dream for me. I am committed to do my best and make the club and its fans feel really proud."

Despite the shifted timeline due to the pandemic, the scouting of players, business operations and the start of the club's Youth Academy are proceeding as planned.

Gear with the new name, colors and crest, as well as tickets for the 2022 season, are already available online for purchase. 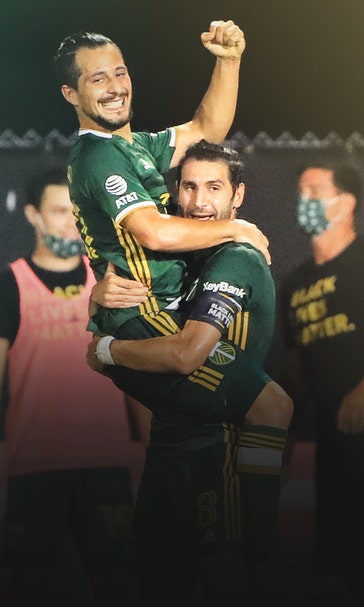 MLS Set For Full Return In August
MLS will resume its regular season Aug. 12, although there are some hurdles remaining.
1 day ago 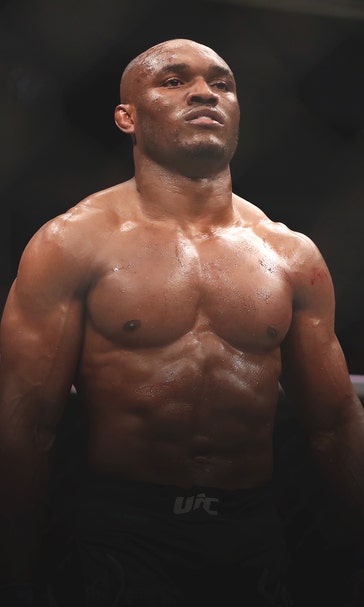 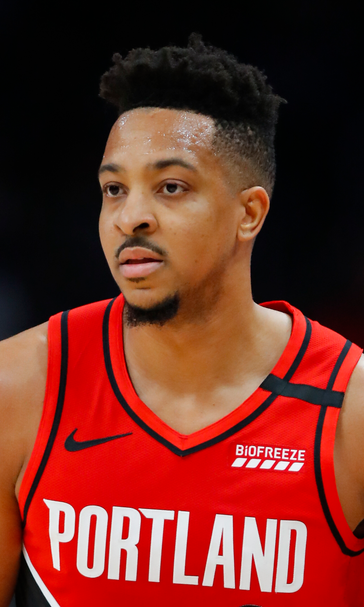 Social Roundup: April 18
With play suspended across all professional sports leagues, athletes are spending more time on social media than ever before.
April 18 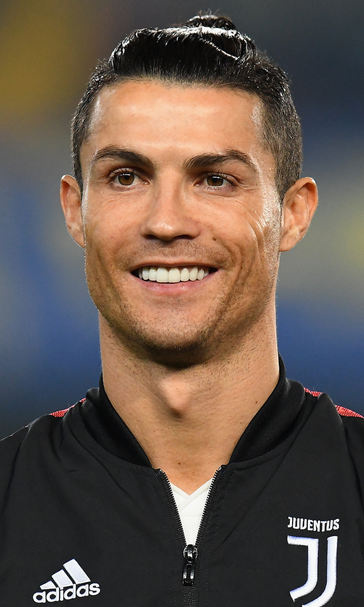 Social Roundup: April 17
With play suspended across all professional sports leagues, athletes are spending more time on social media than ever before.
April 17
those were the latest stories
Want to see more?
View All Stories
Fox Sports™ and © 2020 Fox Media LLC and Fox Sports Interactive Media, LLC. All rights reserved. Use of this website (including any and all parts and components) constitutes your acceptance of these Terms of Use and Updated Privacy Policy. Advertising Choices. Do Not Sell my Personal Info