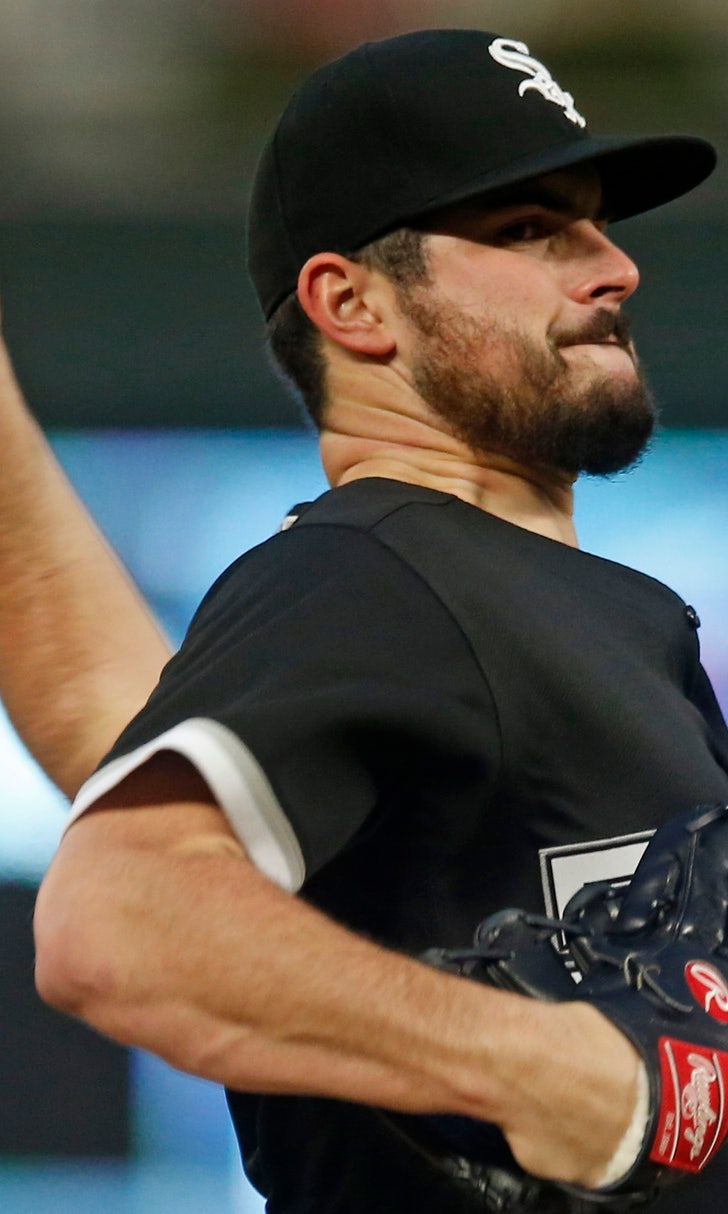 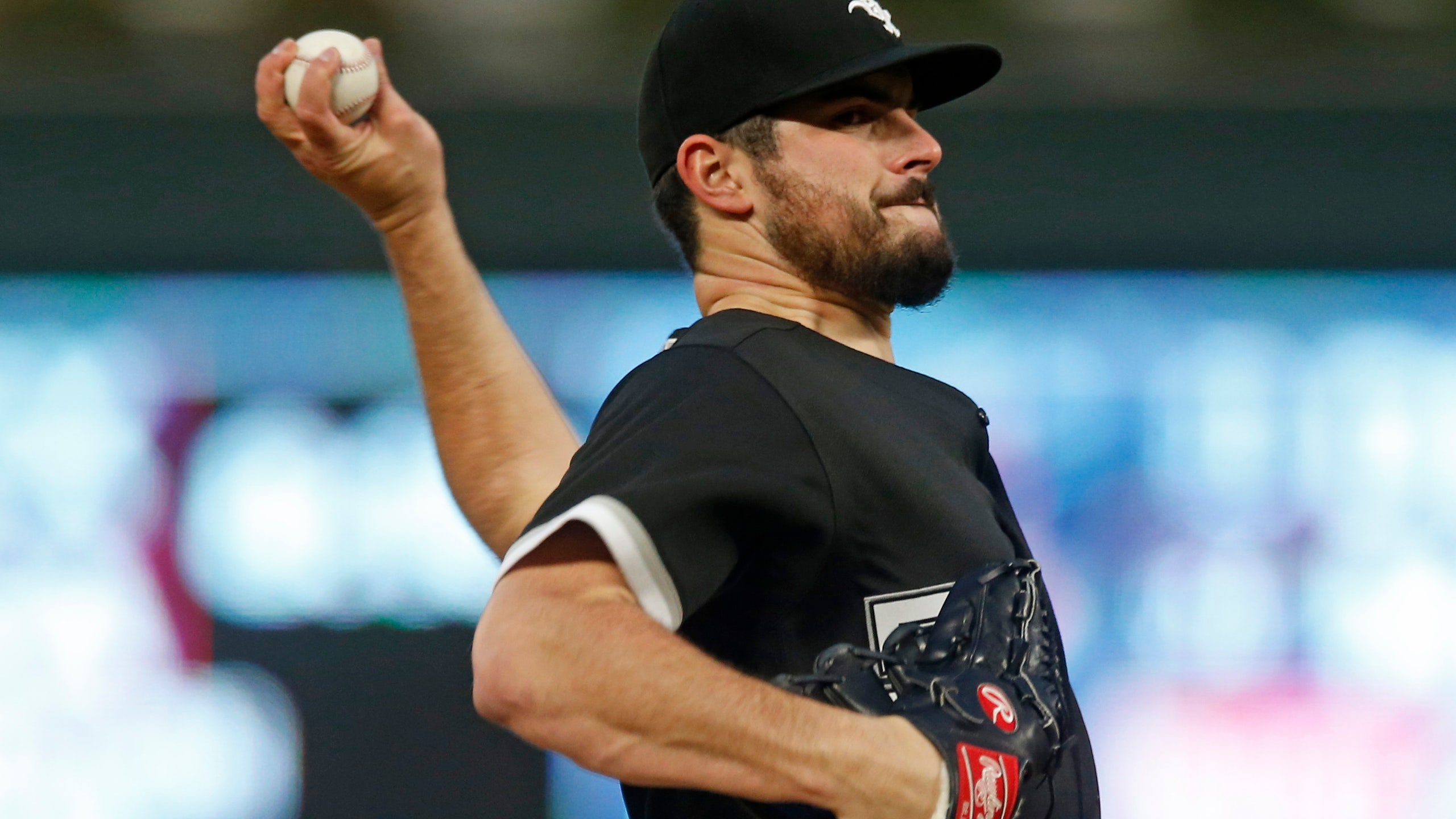 GLENDALE, Ariz. (AP) — Once Carlos Rodon settled back into the Chicago White Sox rotation last season after returning from shoulder surgery, the left-hander had an impressive stretch of starts before fading badly down the stretch.

All that really mattered for Rodon and the White Sox was that he made it through the rest of the season healthy, and got to spring training that way.

Rodon missed the beginning of the last two seasons because of injury. He was coming back from arthroscopic surgery on his left shoulder when he made his 2018 debut in June. He made five so-so starts that month.

Then came those impressive nine starts in July and August, when he was 5-0 with a 1.84 ERA, a huge boost for a rebuilding White Sox team that lost 100 games last season. He was the first White Sox pitcher since at least 1908 to make nine consecutive quality starts when allowing ?ve hits or less.

But Rodon was 0-5 with a 9.22 ERA in six September starts, and finished the season by allowing 14 earned runs over 3 1/3 innings in his last two appearances.

Instead of blaming the bad finish on fatigue at the end of the season after the comeback from surgery, Rodon insisted Friday that he was just bad in those games and got his rear kicked — using much stronger terms than that.

"He's just being accountable, being responsible to everything," manager Rick Renteira said. "We do look at coming back after being off, you know, pushing. So we'll say it might have had a little fatigue factor to it at the end. But I'm glad he's looking at (as) even if you're fatigued, in his mind, he's thinking, 'I can find ways of still getting it done.'"

The 26-year-old Rodon has 473 strikeouts through his first 86 career games, the most in White Sox history in such a stretch. That includes seven games with at least 10 strikeouts. He ranks fifth among AL left-handers since his big league debut in 2015 with 8.61 strikeouts per nine innings.

Rodon missed the first three months of the 2017 season because of left biceps and shoulder inflammation. He had shoulder surgery that September, and the rehab from that pushed back the start of his 2018 season.

"He's actually really, really happy to be coming into camp feeling good and happy," Renteria said. "You can see that he's determined to try to have as consistent a season as he possibly can. ... With health on his side, and the right mindset, he's got a chance to do some good things for us this coming season."