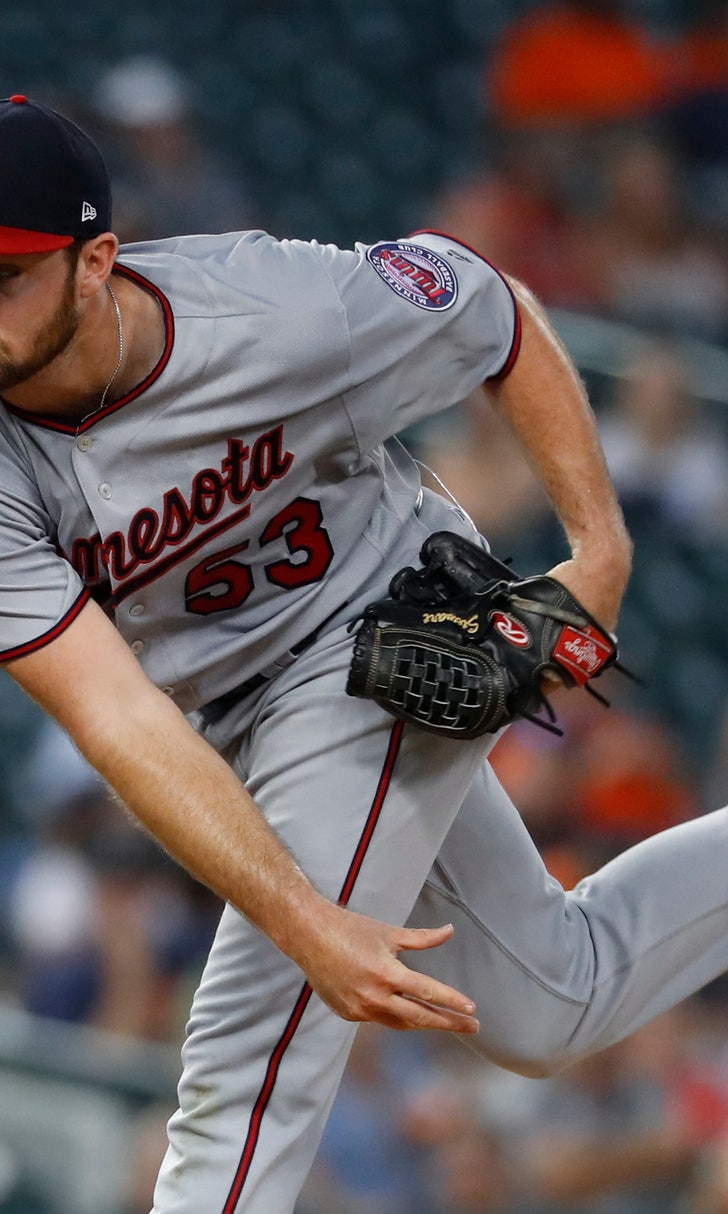 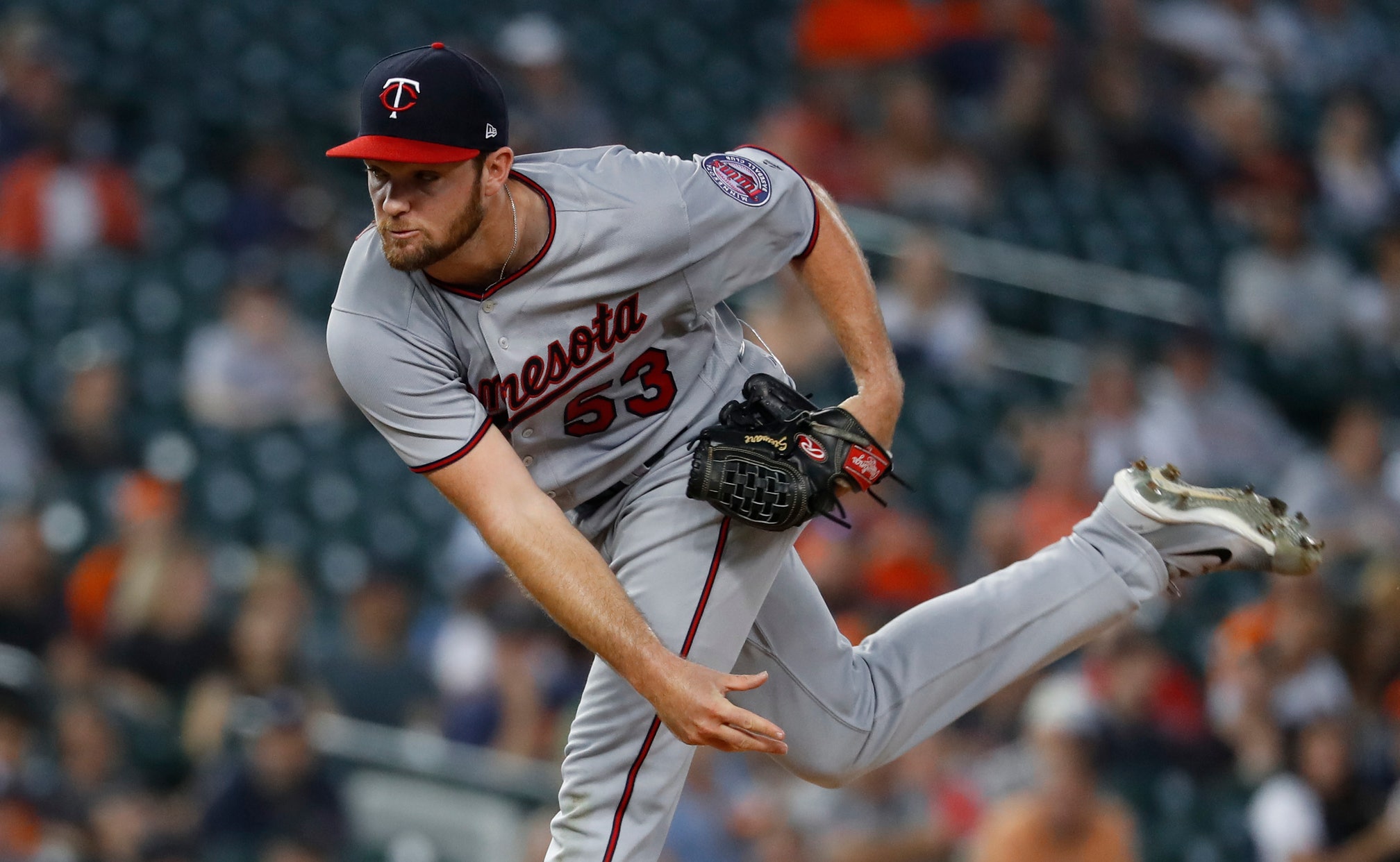 It was his son — representing the opposing team.

Toby Gardenhire is spending some time with the Twins as a coach, an opportunity made even more special Monday by the fact that Minnesota was facing Detroit. The elder Gardenhire manages the Tigers.

Toby's team prevailed on this night. The Twins scored four runs in the fourth inning and won 6-1.

"It was a nice gesture for the Twins to bring him up for a few days in Detroit, and he got to meet the umpires and get the ground rules," Ron Gardenhire said. "Hopefully, one day he'll be up here as a coach or as a manager with those guys and I can see him get thrown out of a game."

Toby Gardenhire manages the Twins' Class A affiliate in Cedar Rapids. He came out for the lineup exchange before the game, and the Gardenhires posed for a photo with the umpires.

"Once-in-a-lifetime type thing," Toby Gardenhire said. "It's not something you see every day, where you get a chance to do something like that with your dad in a big league ballpark, so it's pretty cool."

Gabriel Moya pitched the opening inning for Minnesota before Stewart (2-1) took over and worked through the seventh. He allowed an unearned run and three hits with three walks and five strikeouts.

"Kind of how you would draw it up if you're hoping for success with the 'opener' format," Twins manager Paul Molitor said. "Moya gets through the first. Kohl was good. He got a lot of balls on the ground."

Rosario hit a solo shot in the first, his 24th home run of the year. He left in the fourth after aggravating a right quad injury on the play that gave Detroit its only run.

Jorge Polanco added a solo homer of his own in the ninth.

Jordan Zimmermann (7-8) allowed five runs in 3 2/3 innings. He yielded a double and five singles in the fourth.

Nicholas Castellanos had three hits and a walk for the Tigers.

Polanco hit a drive to right in the ninth that was barely foul. The play was reviewed and the call was upheld — then Polanco promptly connected for a homer that was more toward right-center.

The Gardenhires had some additional family at the game, and Ron said beforehand he wasn't sure how much support he'd have.

"Maybe my 7-month-old grandbaby will root for me," Ron Gardenhire said. "I don't know about the wife or anybody else. I have my doubts."

Toby Gardenhire had a different view after the game.

"They seemed like they were all rooting for the Tigers," he said. "My girlfriend was up there, and she was the only Twins fan."

Rosario fell while fielding Jim Adduci's single to left in the bottom of the fourth, and he stayed on the ground. He attempted to flip the ball to center fielder Jake Cave, but that effort was a bit off target, and it took a moment for Cave to retrieve the ball and throw it back toward the infield.

A run scored on the play , and Adduci ended up on third. Rosario was charged with an error. He remained down for a bit but was eventually able to walk toward the dugout under his own power.

Tigers: RHP Michael Fulmer is seeking a second opinion after an MRI showed possible damage to the right-hander's meniscus. He left his start Saturday at Cleveland after tweaking his right knee.

Jake Odorizzi (6-10) starts for the Twins on Tuesday night against Detroit's Daniel Norris (0-4). 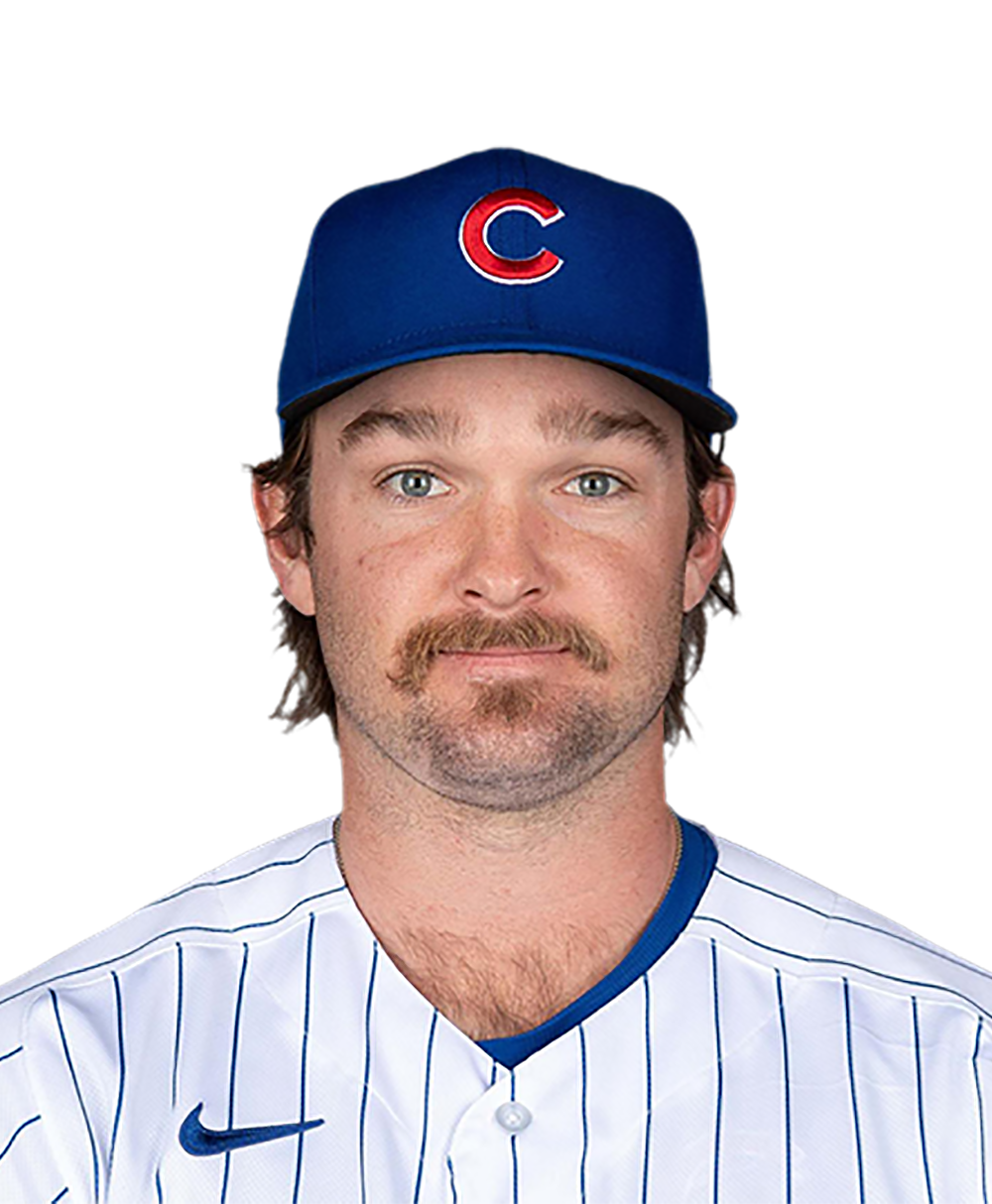