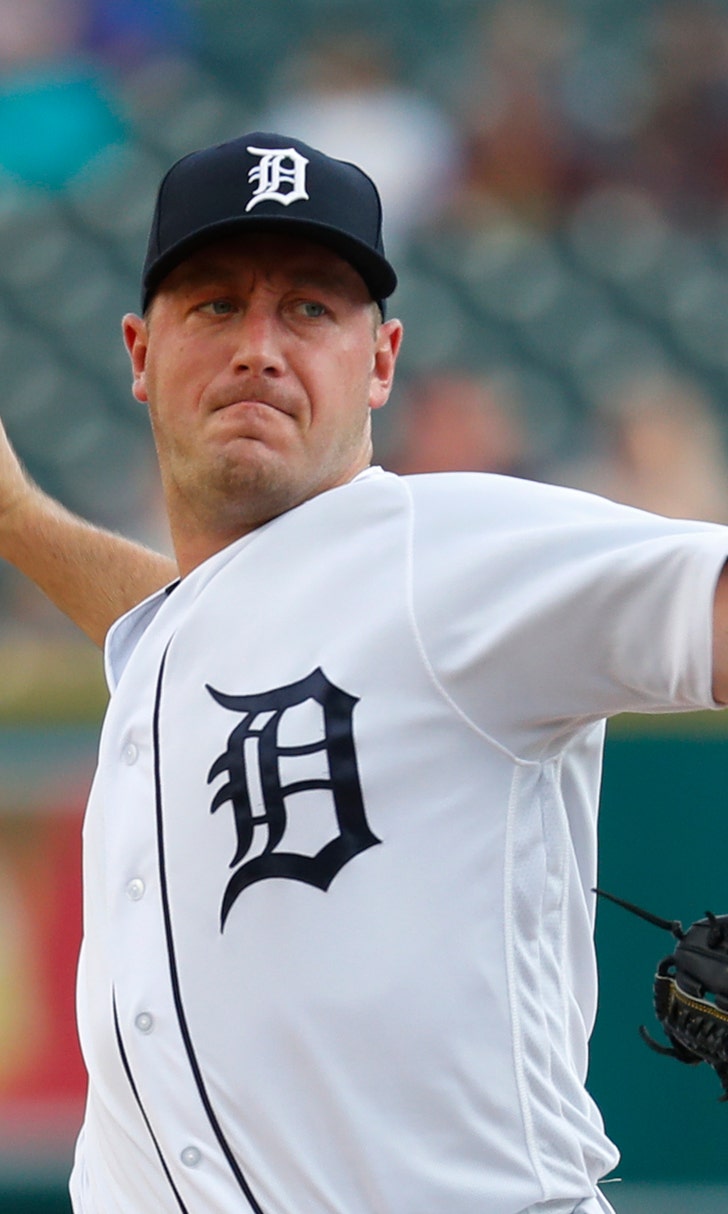 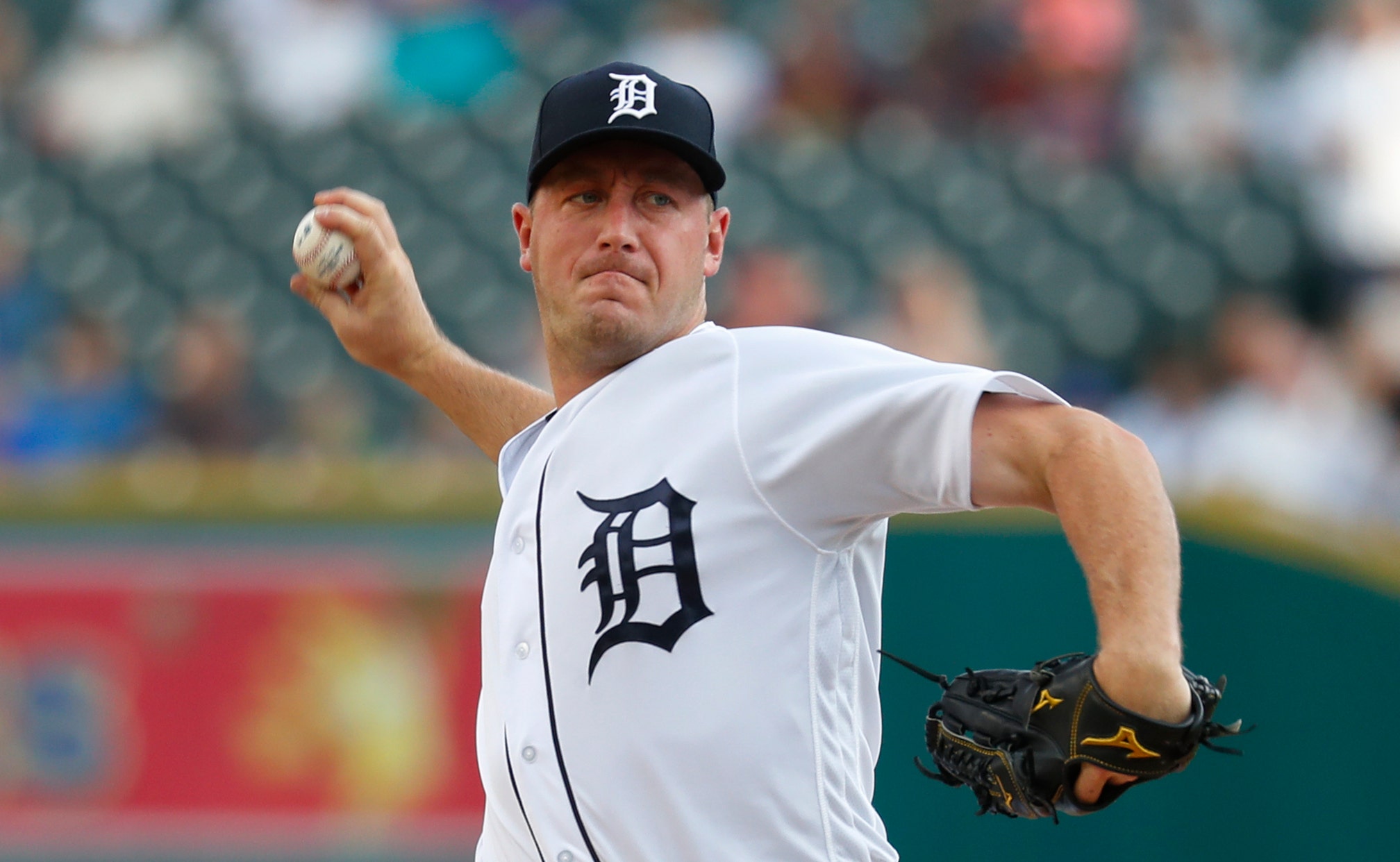 STEVENS POINT, Wis. (AP) — Detroit Tigers pitcher Jordan Zimmermann and his wife are donating $500,000 to the baseball program at the University of Wisconsin-Stevens Point, where both were student athletes.

The university said Thursday that the donation from Zimmermann and his wife, Mandy, marks the largest gift of its kind to a Pointers athletic program. The school says it plans to use the money to upgrade University Field with a new scoreboard, backstop and batting cages.

The university also plans to rename the facility Zimmermann Field, in recognition of the donation.

Zimmermann is a two-time all-star who grew up in Auburndale, a Wisconsin village about 30 miles (48 kilometers) west of Stevens Point. He went on to play for the Washington Nationals. He threw the first no-hitter in Nationals history in 2014.