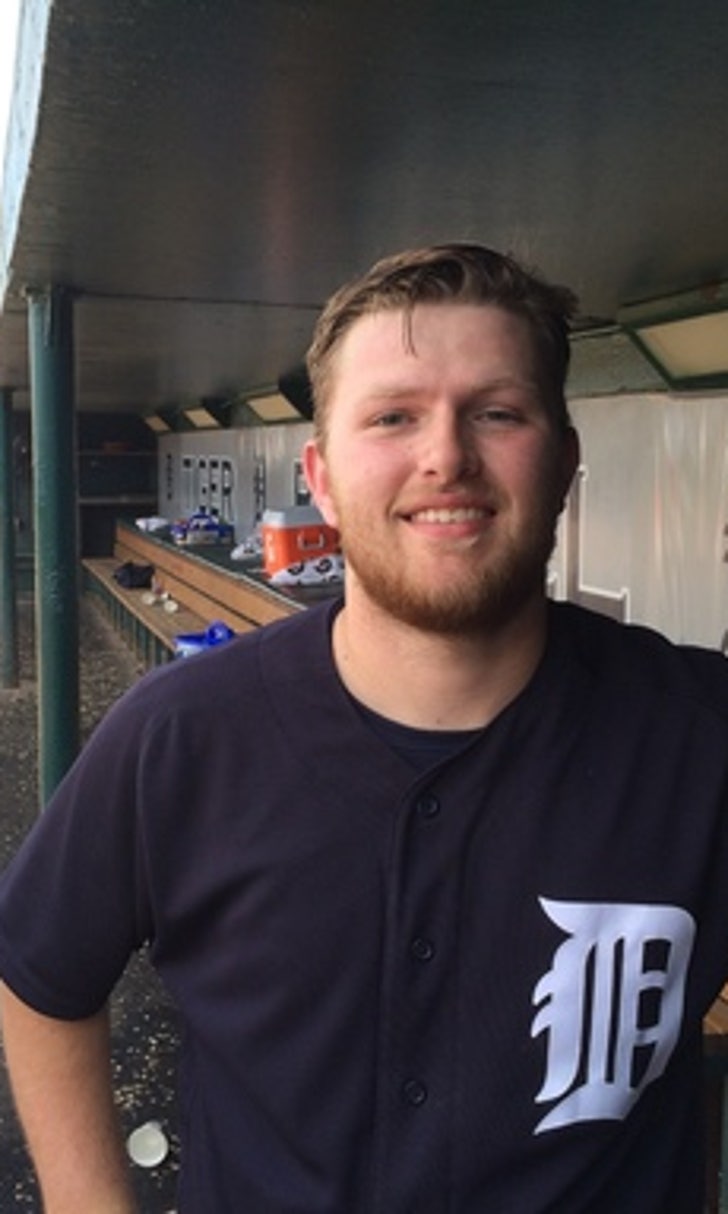 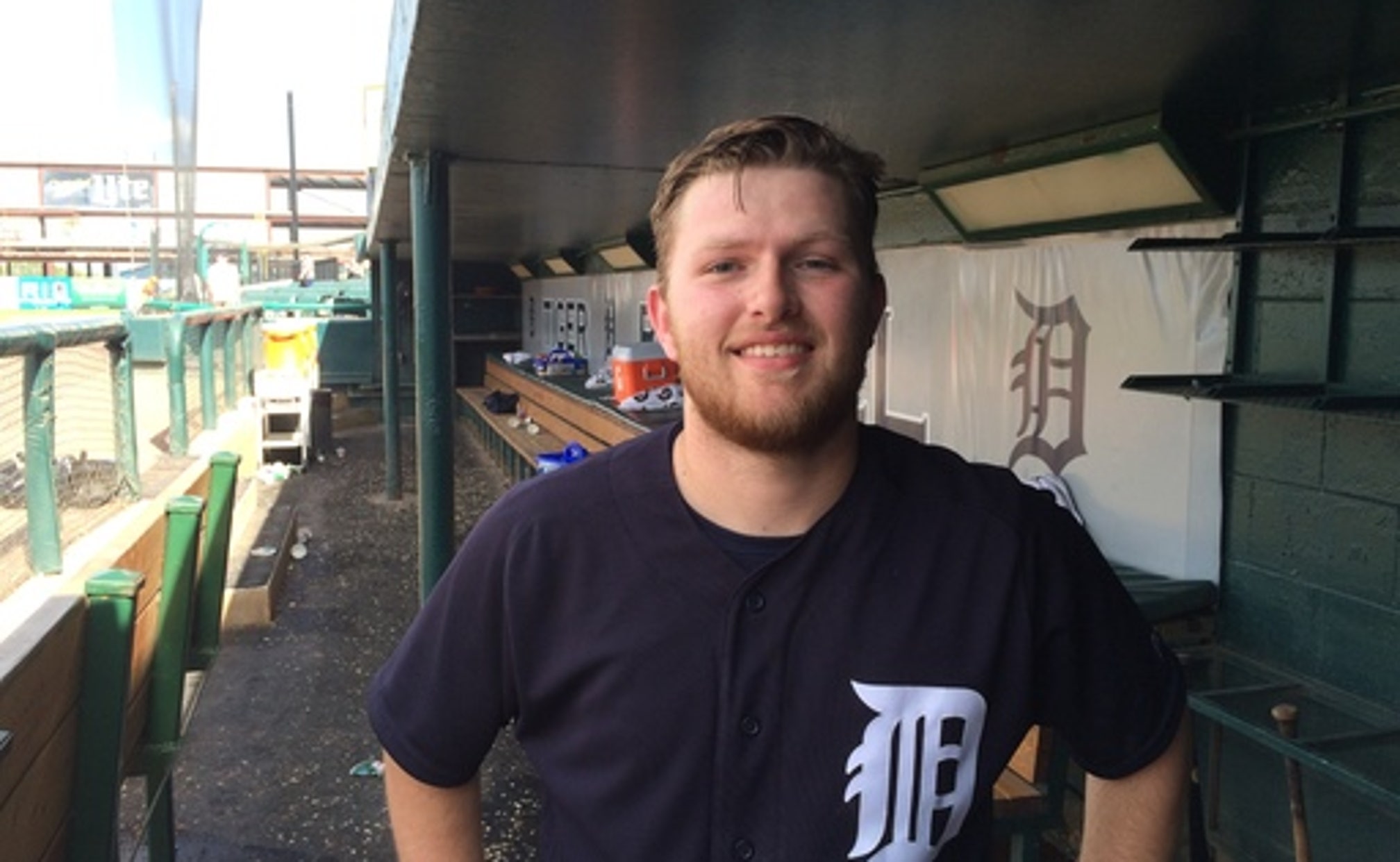 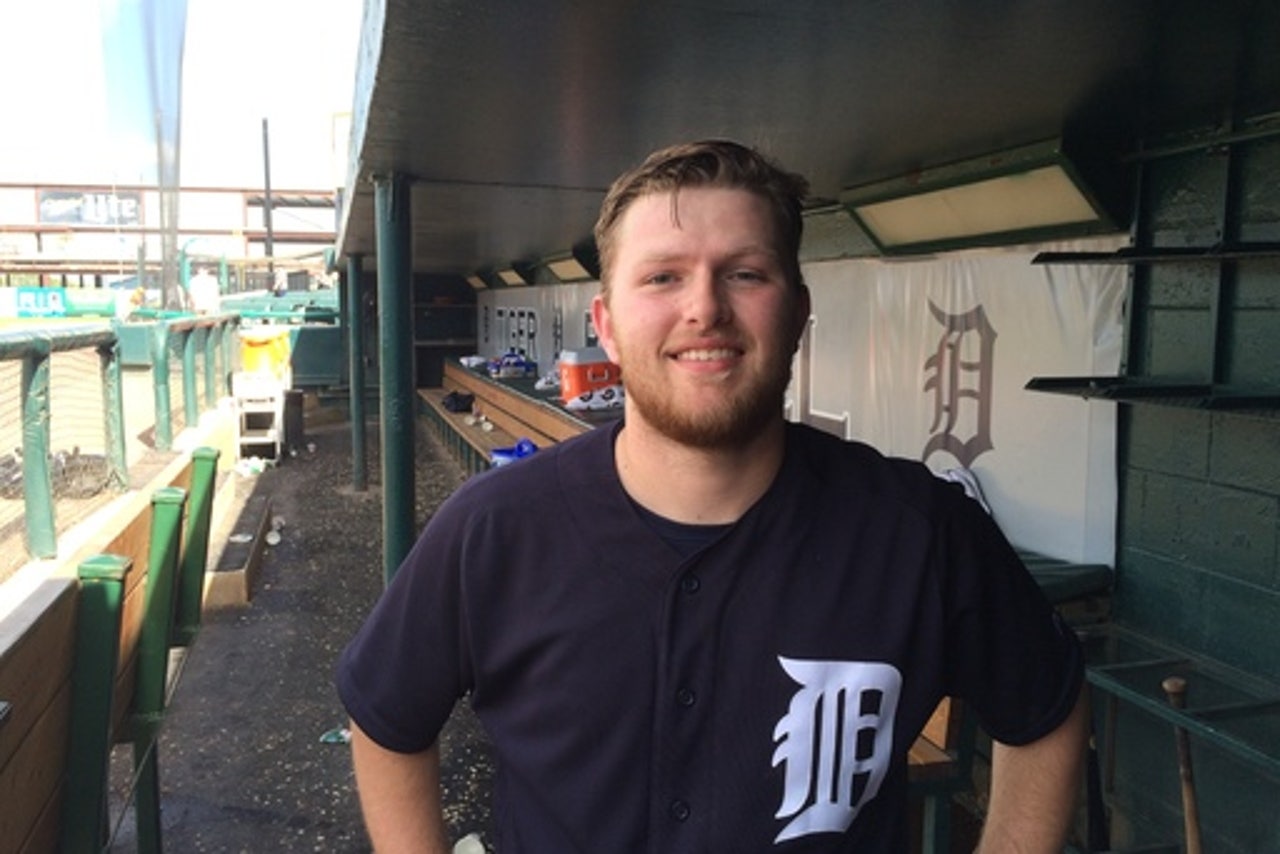 Eager to do well, Braeden Ward reported to the Detroit Tigers on Monday to work his first day as a bat boy. It didn't take long for the college freshman to fall prey to a clubhouse prank that's been around forever.

Despite his best efforts — oh, and plenty of help from the Tigers, New York Mets manager Terry Collins and the umpires — the 18-year-old nicknamed ''Bugsy'' never got it locked down.

And get this: Tigers third base coach Dave Clark pulled off the same stunt Tuesday, getting another unsuspecting bat boy to go on a wild goose chase for the nonexistent key before Detroit hosted Atlanta.

Every year, stories grow about teams sending earnest, young employees on searches for made-up ballpark items. It's a playful rite of passage throughout the majors and minors.

''They went to 15 different departments and never did find them,'' Ricco said. ''It's a tradition in the game, it's fun. But the key to batter's box — that's the gold standard.''

This gag played out at the Tigers' spring training park, fittingly named Joker Marchant Stadium in honor of a former local official.

Ward's quest began when Clark said he needed the key and suggested the umpires might have it. Wearing his Tigers uniform and a batting helmet, Ward knocked on the door at the umps' locker room and politely asked.

Veteran umpire Bob Davidson quickly sensed what was going on.

Having seen this routine before, Davidson pointed the Florida Southern student toward Collins. When Ward left, the ump deadpanned: ''He might be back for the box of curveballs, too.''

Ward then went over to the Mets' locker room and told a clubhouse worker why he needed to see Collins. The skipper is no stranger to these sort of shenanigans, either.

Eventually, a staff member in the Tigers' clubhouse clued in Ward.

''I can't believe I fell for it,'' a smiling Ward said after Detroit's 9-2 win. ''I've played baseball my whole life. I've lived in the batter's box. I played tricks like that on the freshmen in high school.''